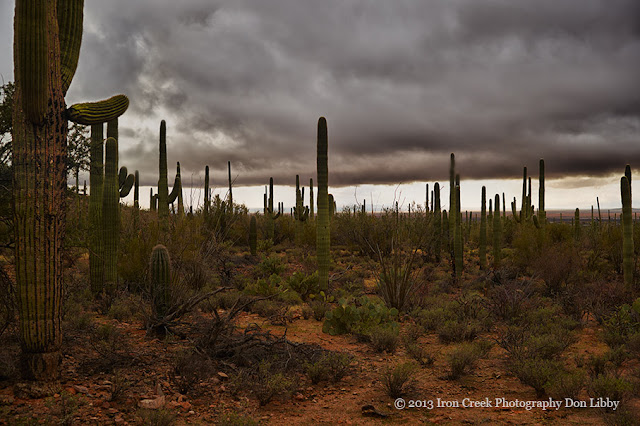 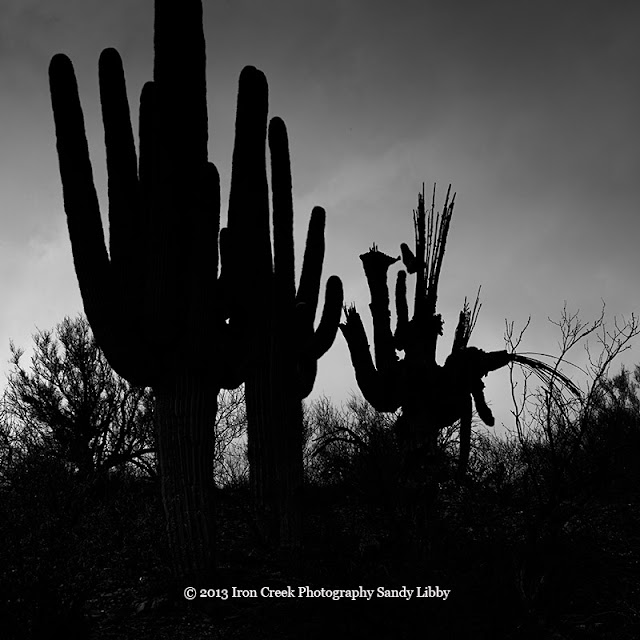 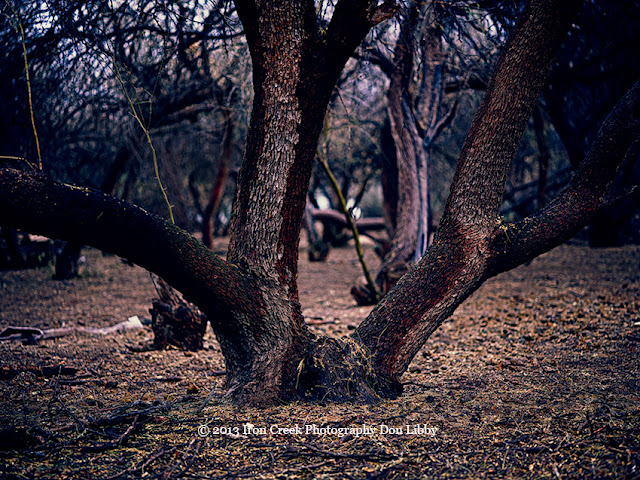 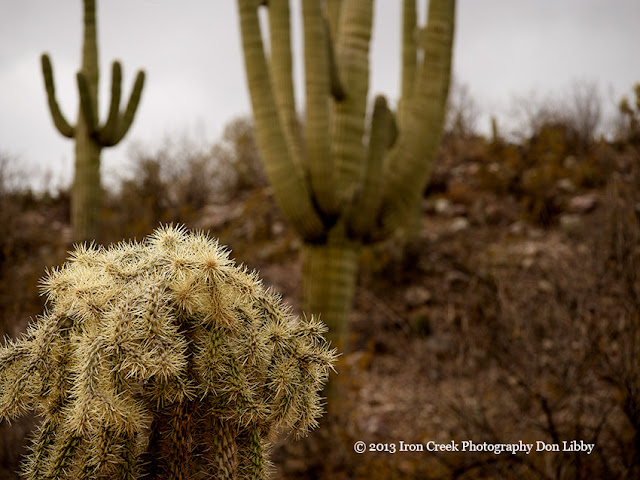 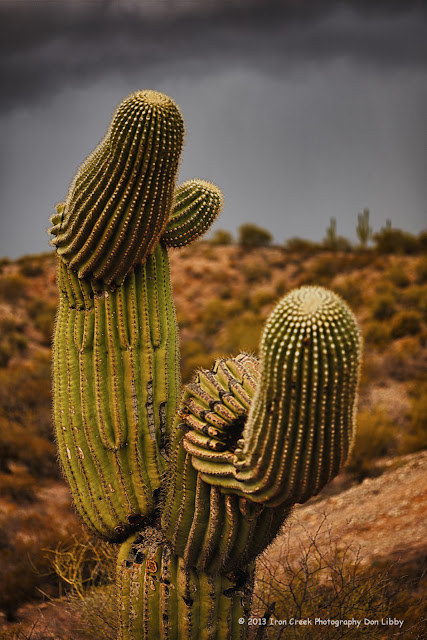 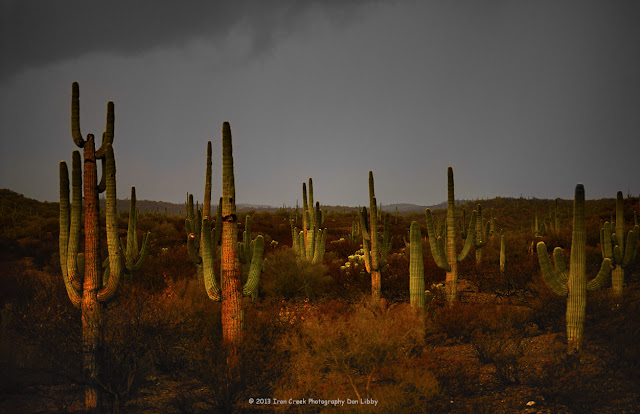 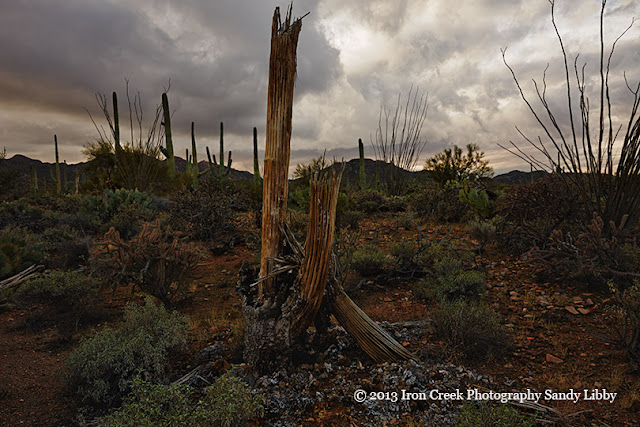 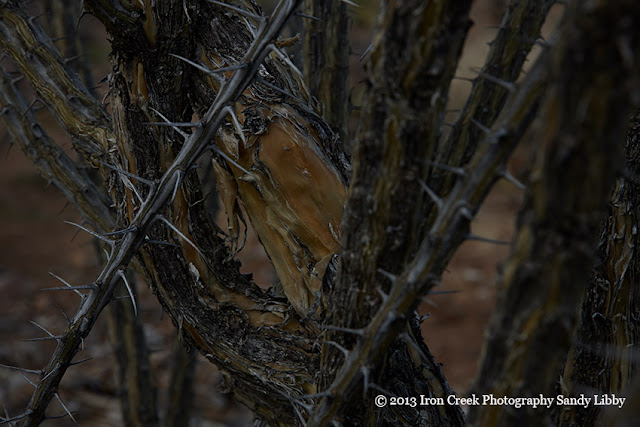 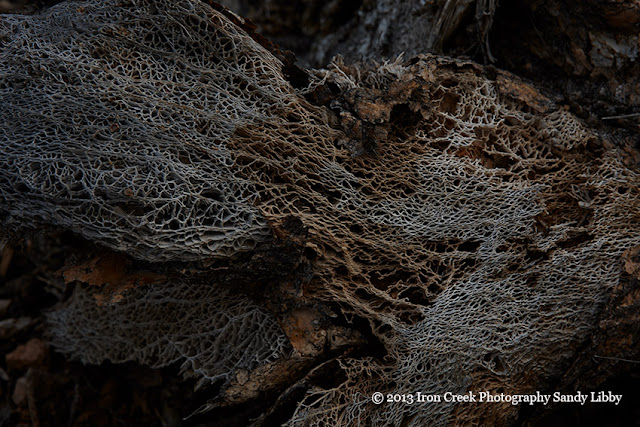 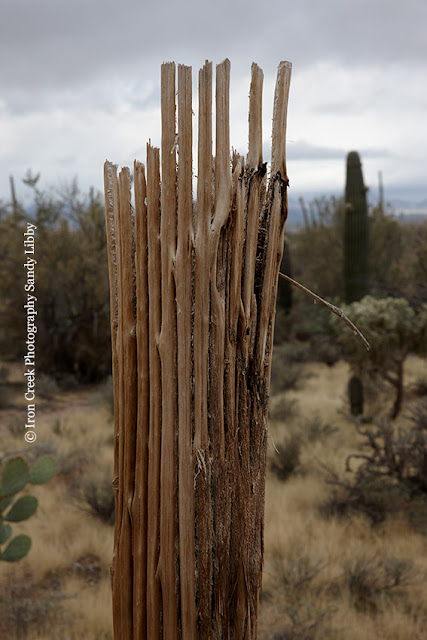 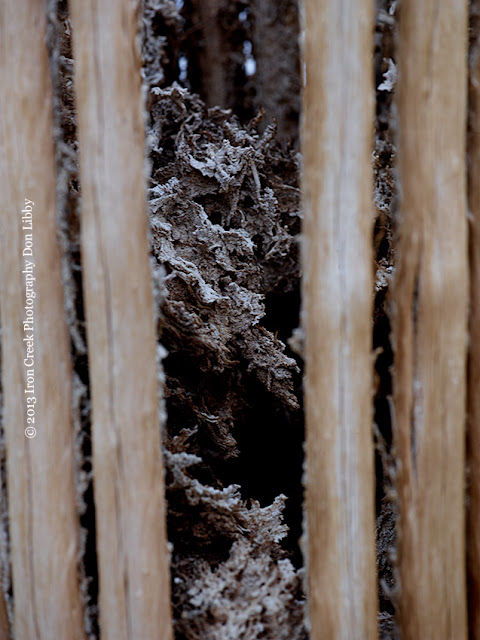 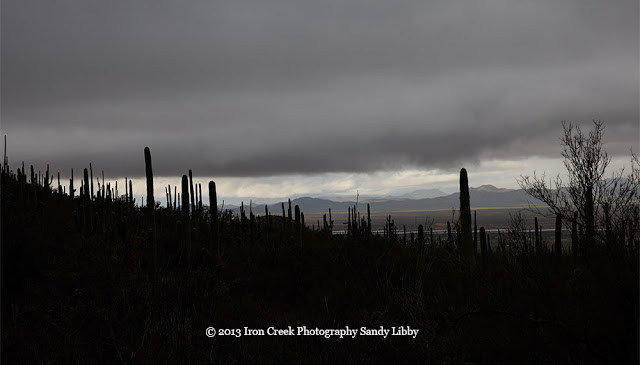 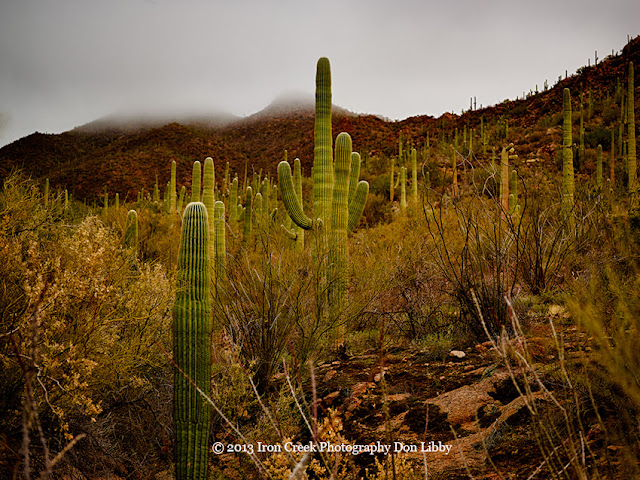 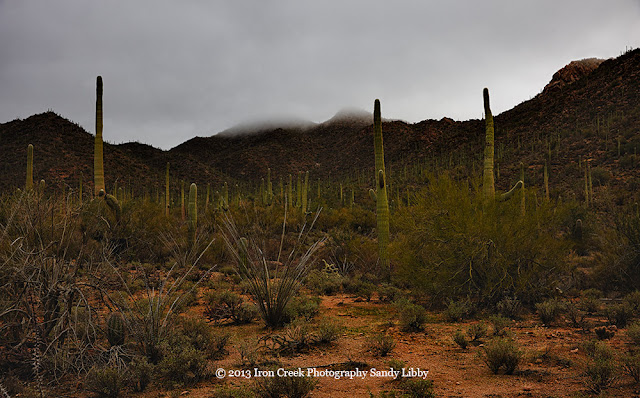 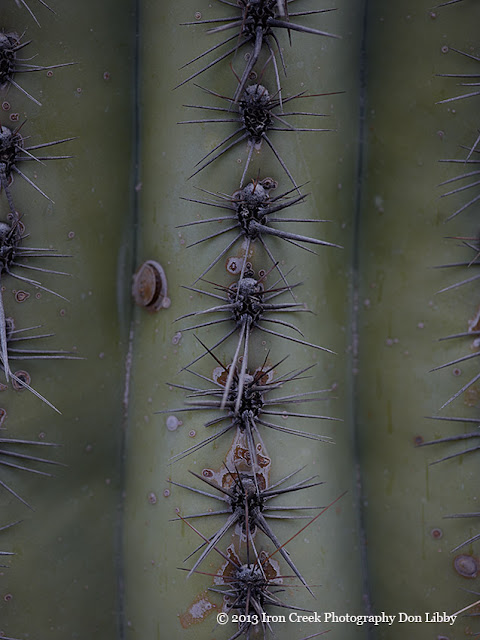 
﻿
﻿
Posted by ironcreekphotography at 2:01 PM 0 comments 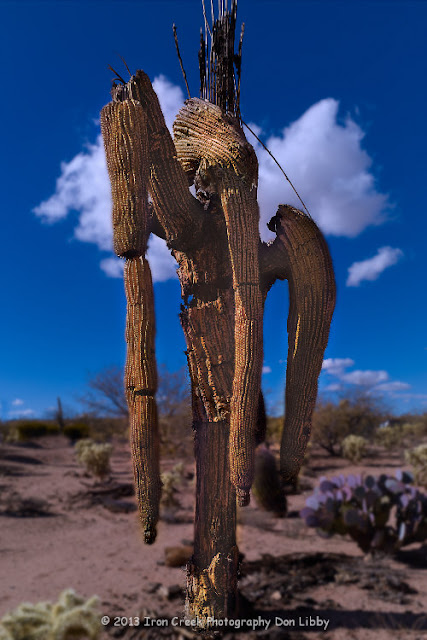 For those who don't know what a Saguaro is let us offer the following brief description....

A Saguaro is "a large, tree-sized cactus species in the monotypic gens Carnegegiea, which can grow to be over 20 meter (~70 ft) tall." ( click here for more information.) 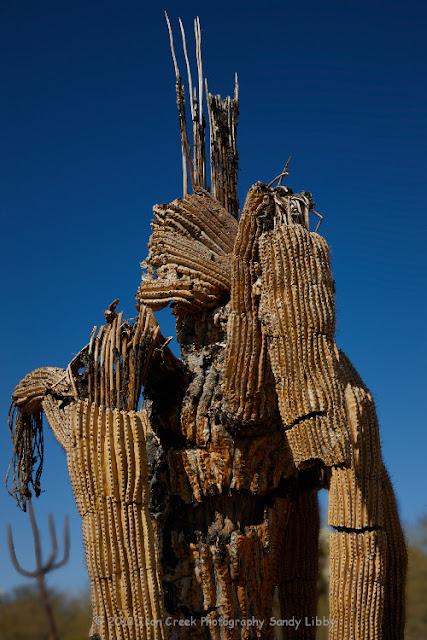 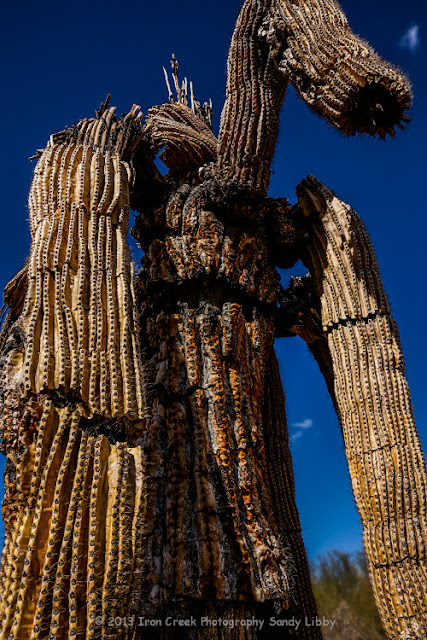 The "Old Man" was found south of and while dead or dying still stands well over 8-ft tall.

One of the many things we love about looking at Saguaros is that like snowflakes no two look the same.   We've also learned that even in death they can take on a presence all their own.  Don likes to call the Saguaro "Cactus People".  We plan to add more Saguaros as the year goes so stay tuned.

Posted by ironcreekphotography at 10:46 AM 0 comments

The IT Department (Don) of Iron Creek Photography™ has been busy this year with revamping our web gallery from the slower flash-based to a much faster html-based.  The new site not only looks better, it loads faster and will offer more, such as the ability to place an order directly from the site.  We're close to switching over so stay tuned for more developments.


Iron Creek Photography™ is also in the process of being registered and will shortly change from ™ to ®.


We wish everyone the very best in the coming year.