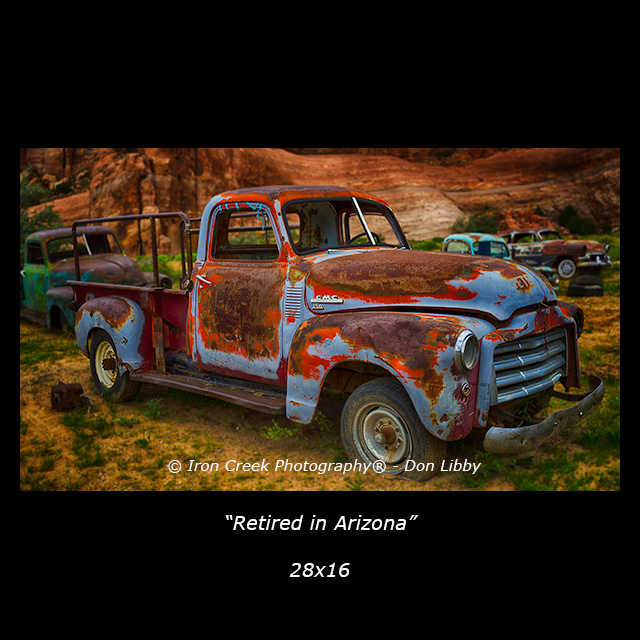 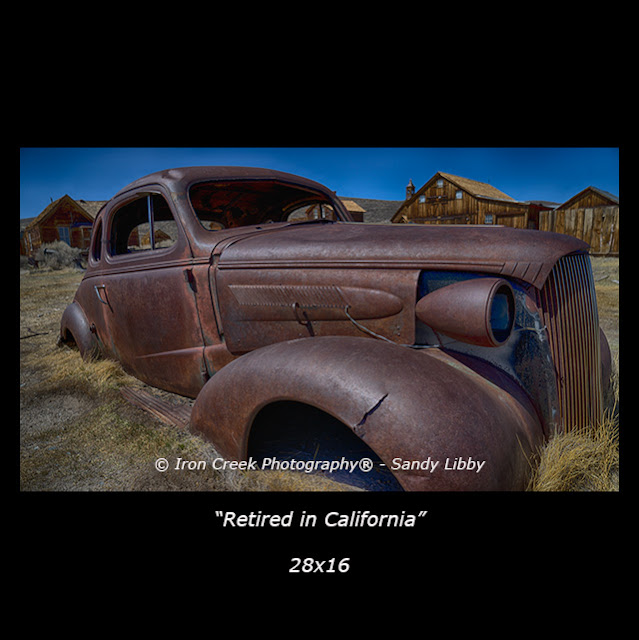 Several years ago we began a series of images titled “Retired In …” comprising of old vehicles that were found alongside the road, sitting in lots, pastures or just abandoned.  These vehicles are of an age when sheet metal and steel was king and fiberglass was for wussies. 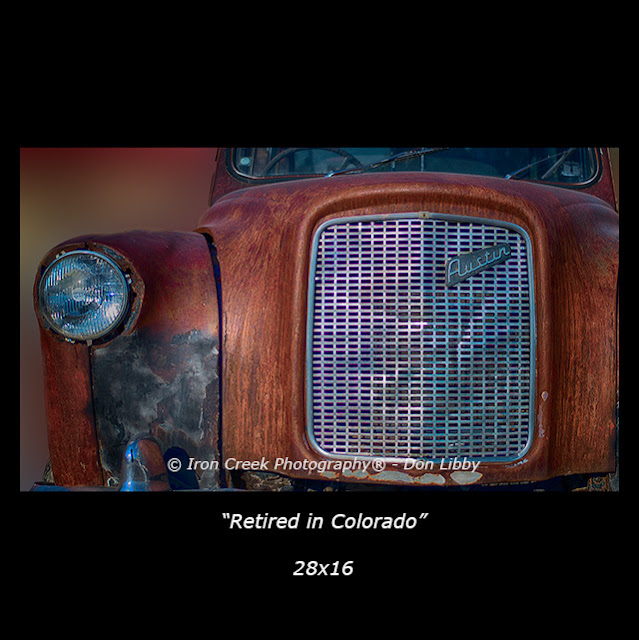 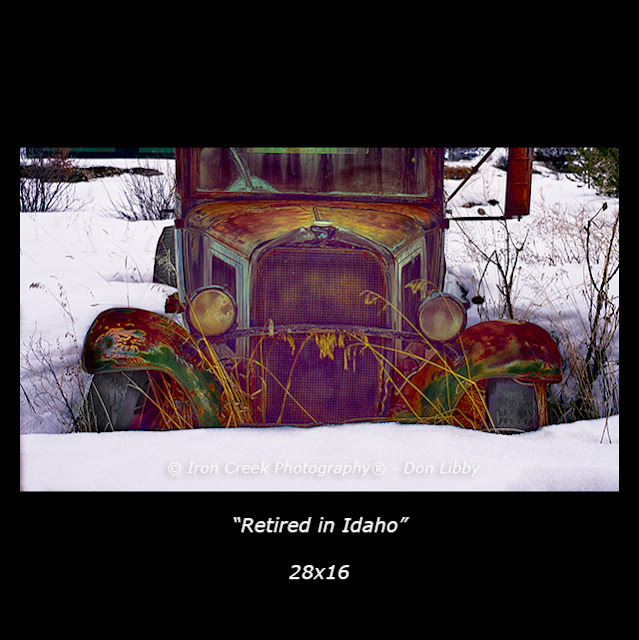 While most of the vehicles we’ve discovered have been trucks of a bygone time, we have come across a few cars.  The majority of the vehicles have become our friends as we tend to visit them whenever we’re in the area just to check up on them.   There are dents, rust, patina and smooth curves on the fenders; flat tires and broken widows all add up to a vehicle that has been set aside to rest in its senior years. 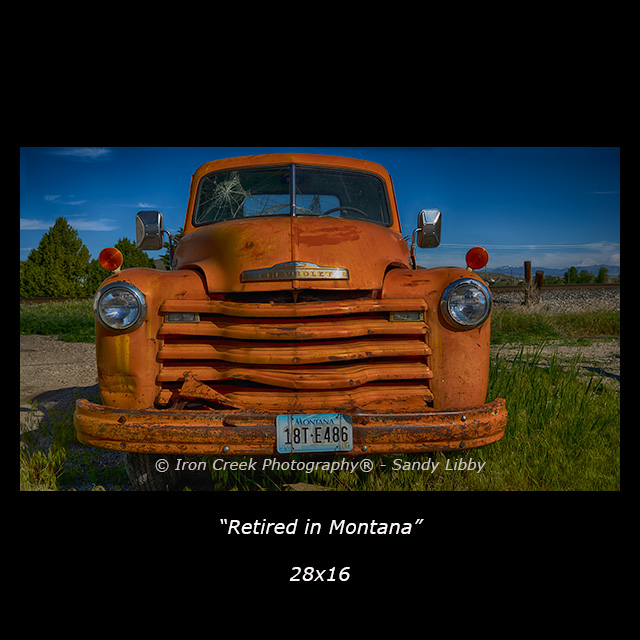 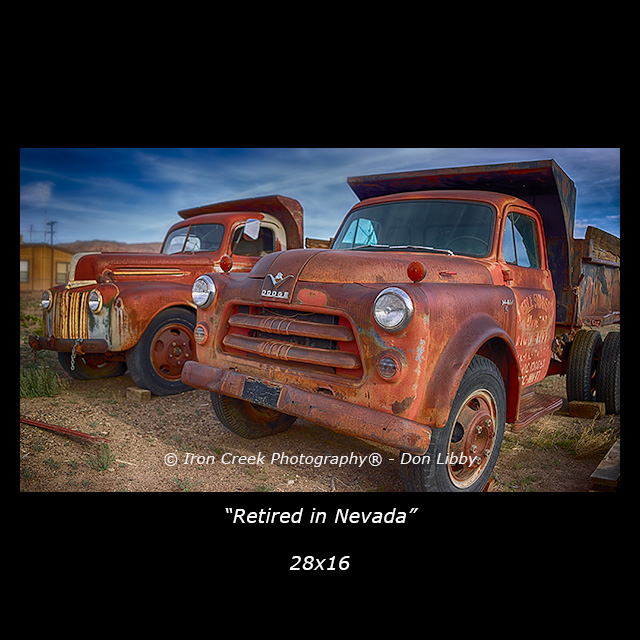 We’ve found more than one candidate per state however we’ve decided to keep it to just one-vehicle per state.  The first vehicle that began this odyssey was a truck left on the side of a road in Victor Idaho.  An old work truck, rusty and in negligent just sitting there in the snow. Sandy & I stopped to admire it and the rest is history with that truck titled “Retired in Idaho”.  Sadly that truck is no longer there; moved someplace that we can only hope is better. 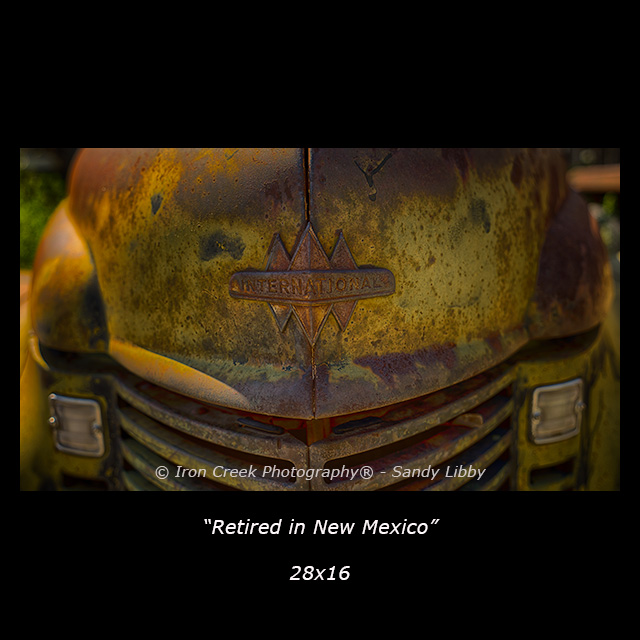 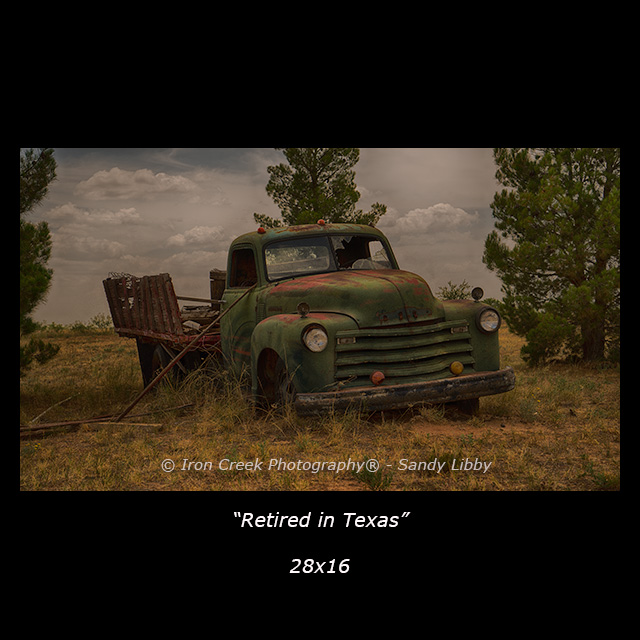 Each image is 28x16 and offered originally only as a paper or canvas print; however we have begun offering the images printed on metal which look much better. 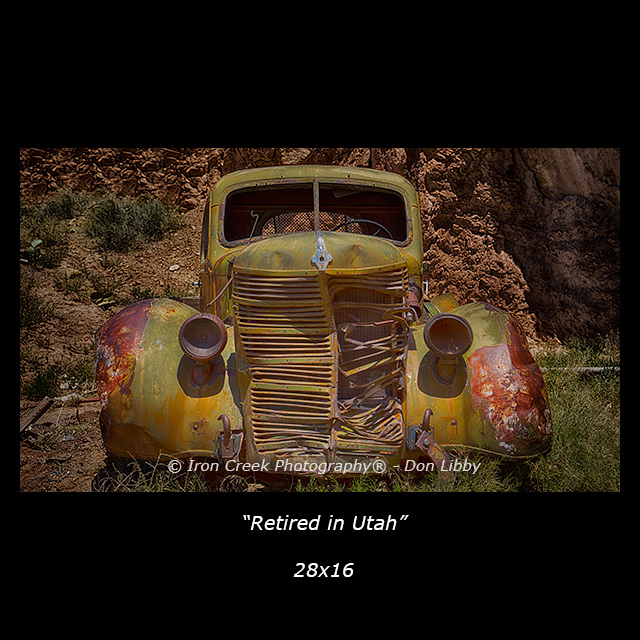 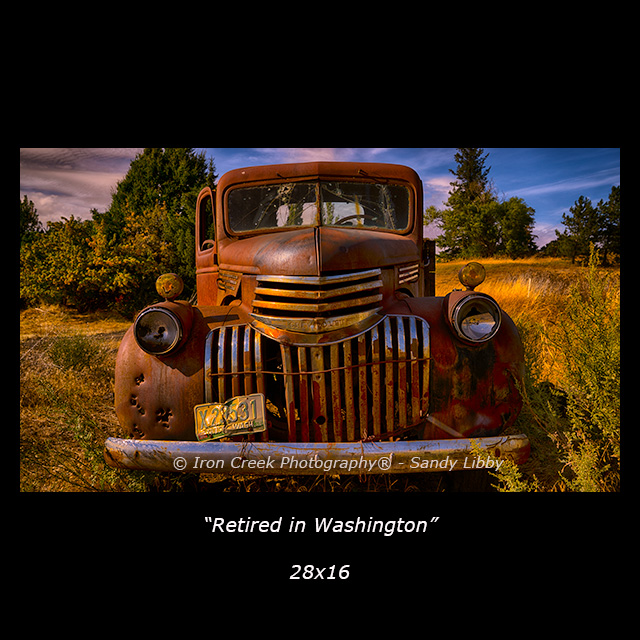 Printed on fine art paper the image is $65.00; printed and stretched on canvas the image is $145; and a metal print, float frame is $245.  The paper is shipped rolled in a tube while the canvas and metal prints are shipped flat.  Shipping is extra and billed at actual cost. 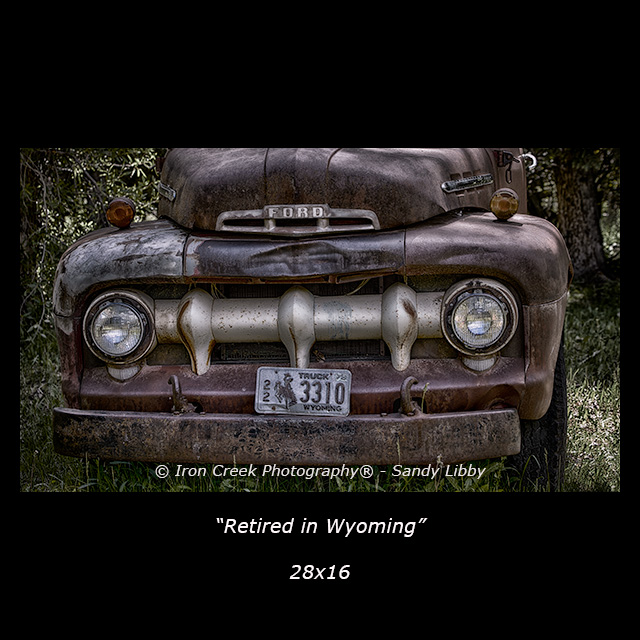 We are currently offering the following states, AZ, CA, CO, ID, MT, NM, NV, TX, UT, WA, and WY with more as we find them.

Perfect for lovers of old vehicles and rust.

Visit our web gallery and look under “Retired in Series” or contact us directly for more information.

Posted by ironcreekphotography at 10:02 AM 0 comments 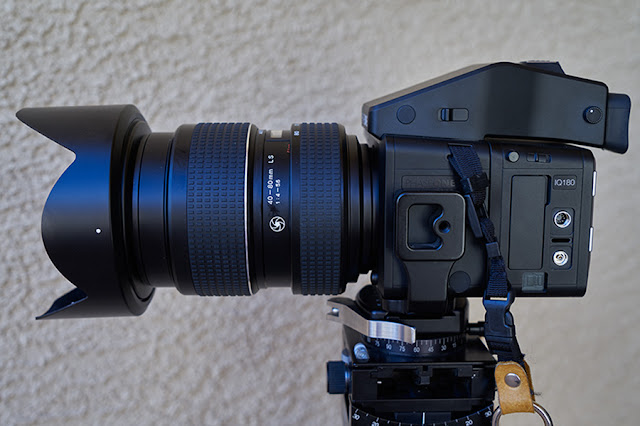 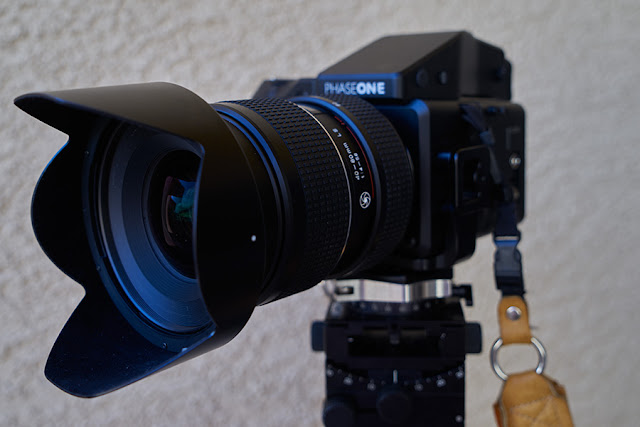 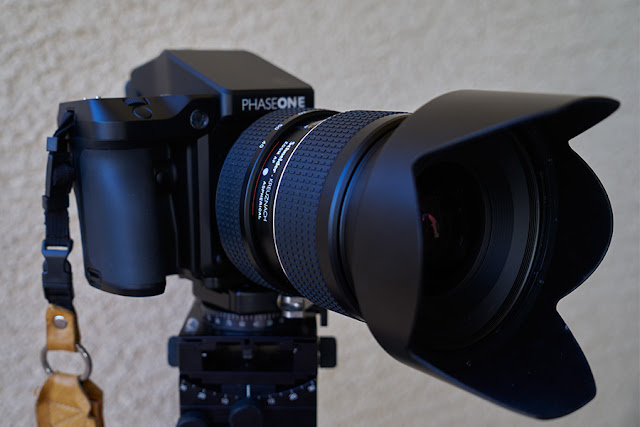 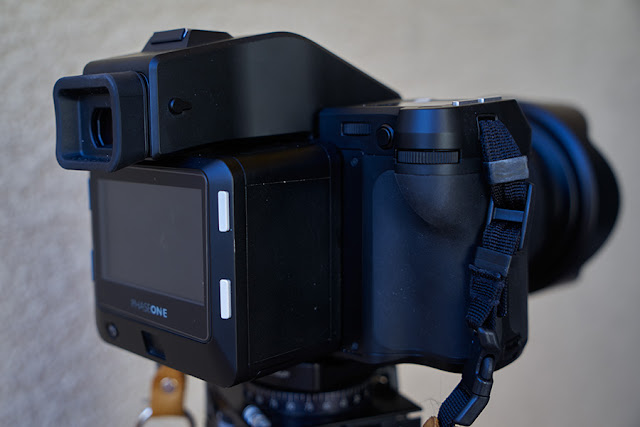 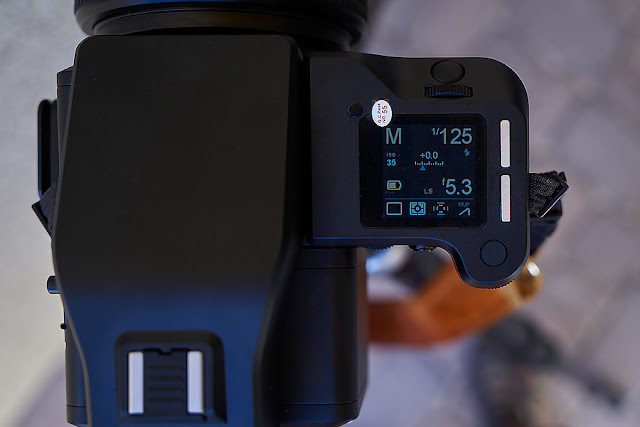 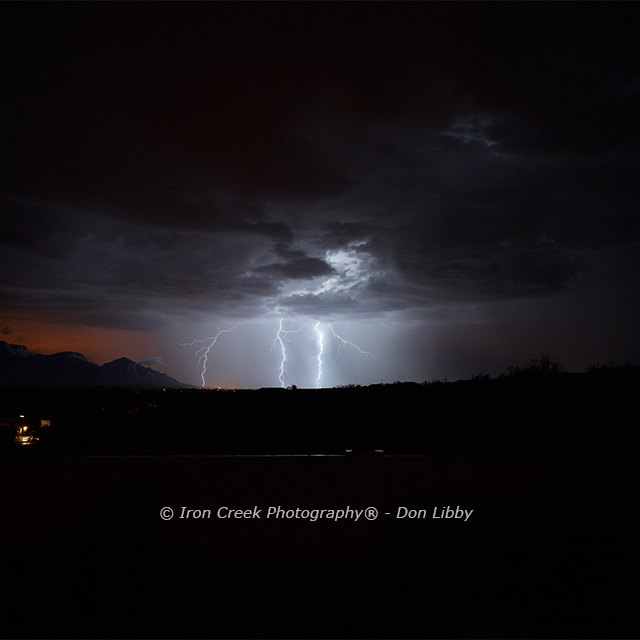 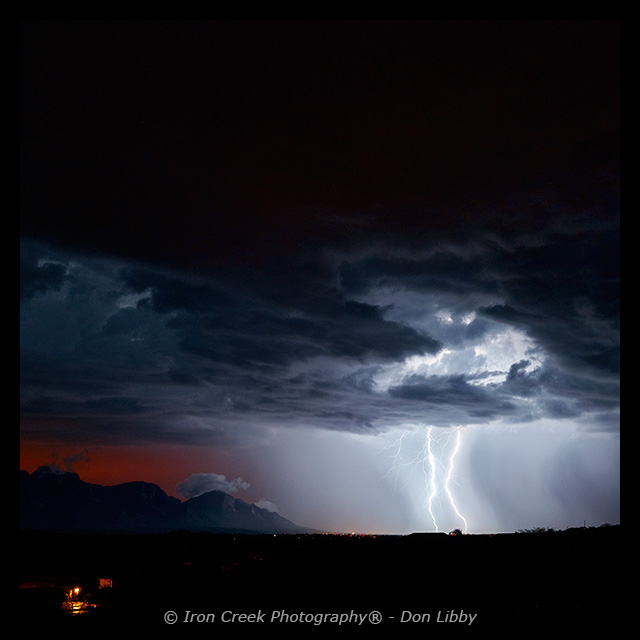 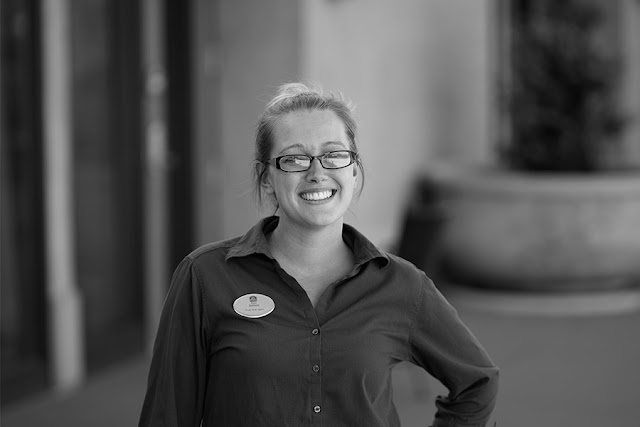 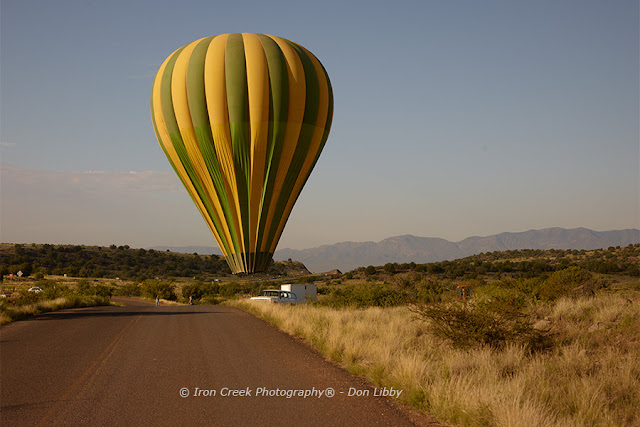 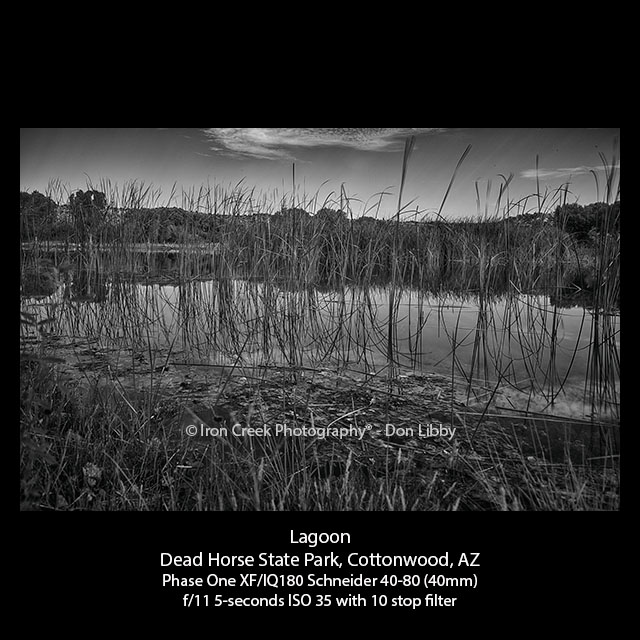 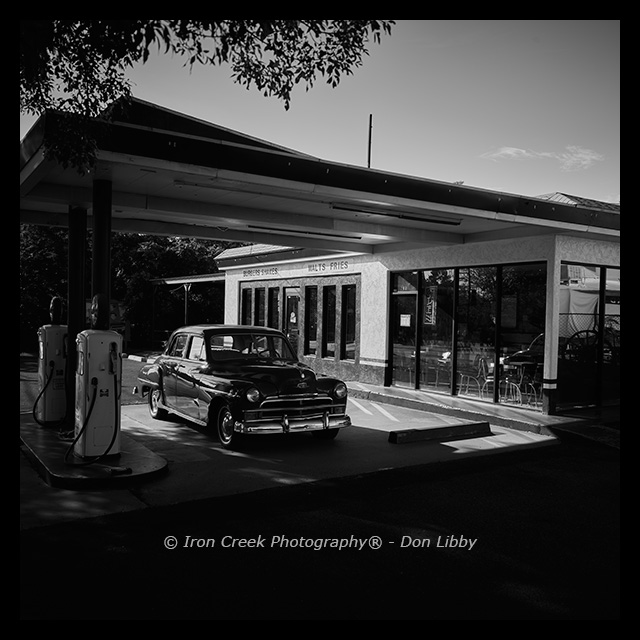 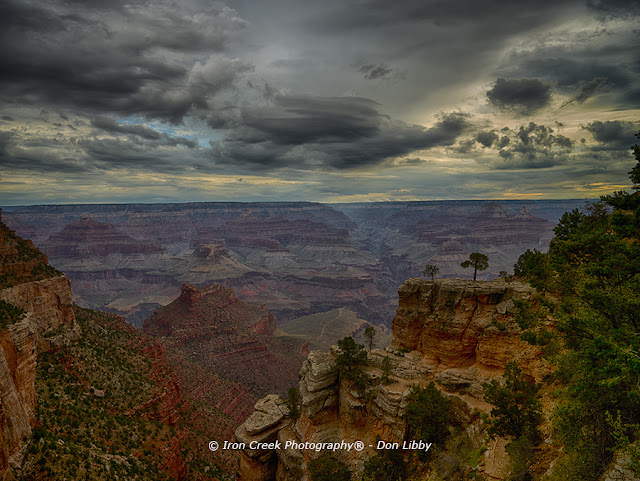 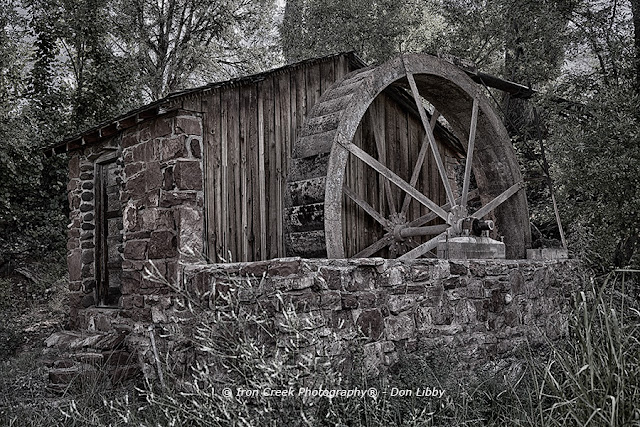 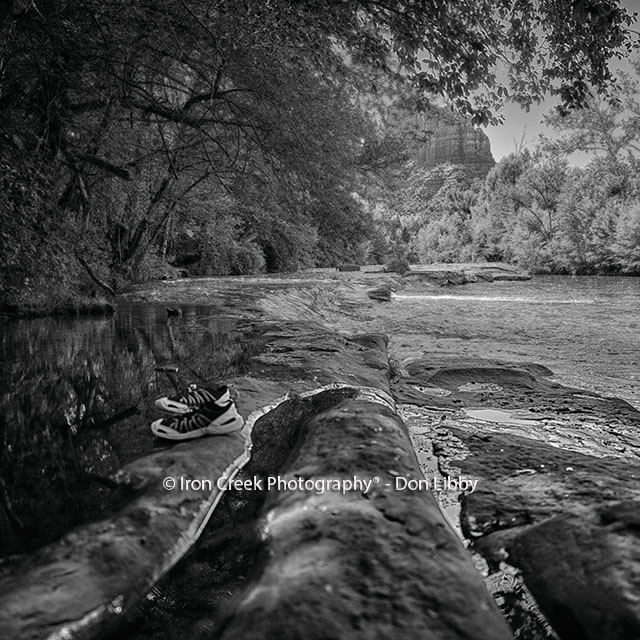 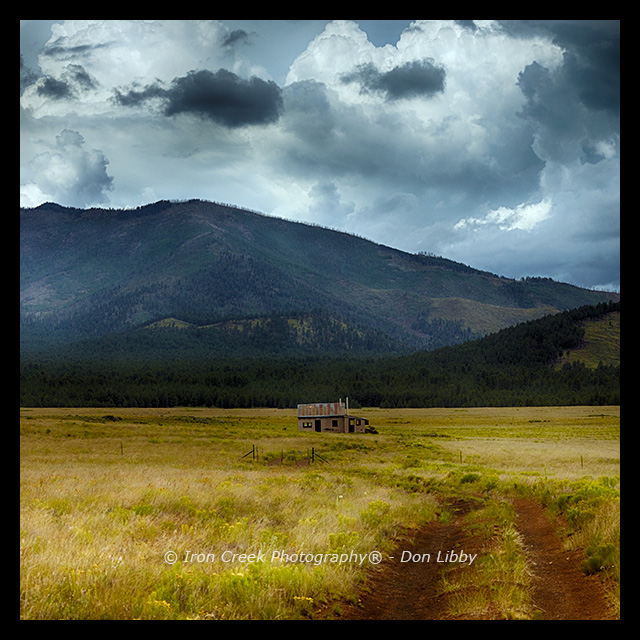 Posted by ironcreekphotography at 10:03 AM 0 comments