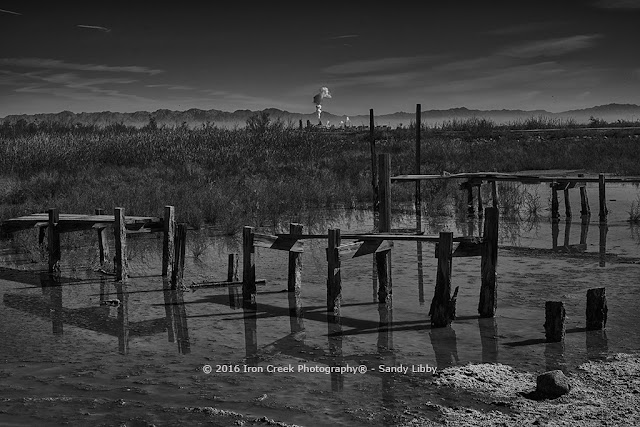 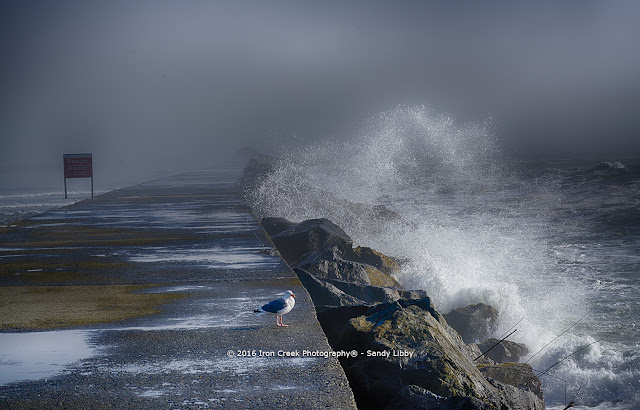 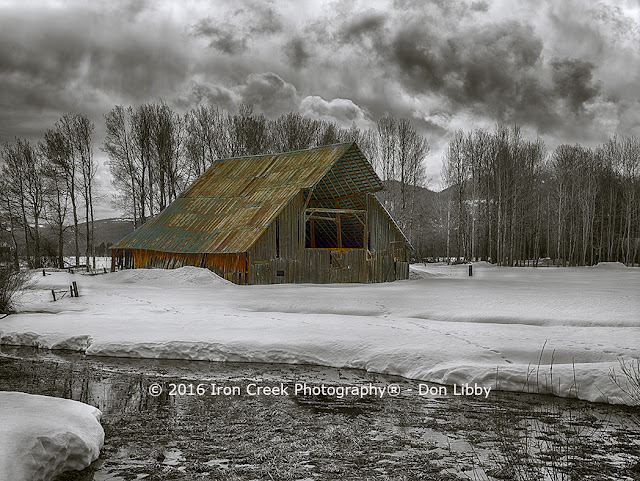 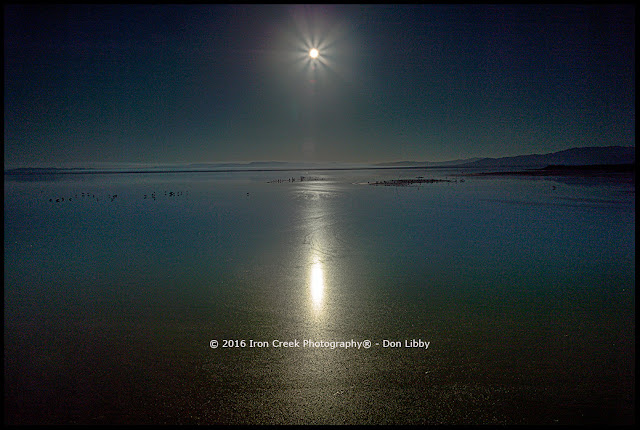 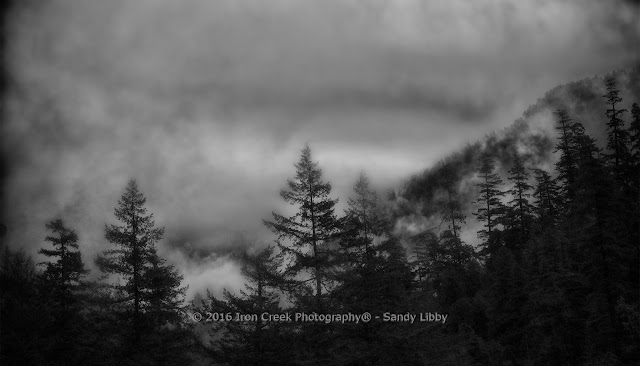 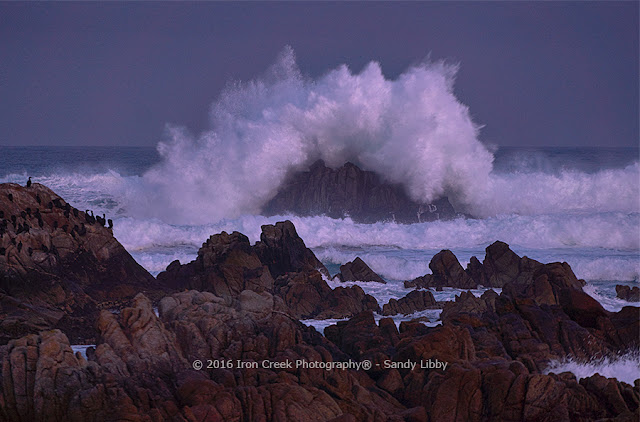 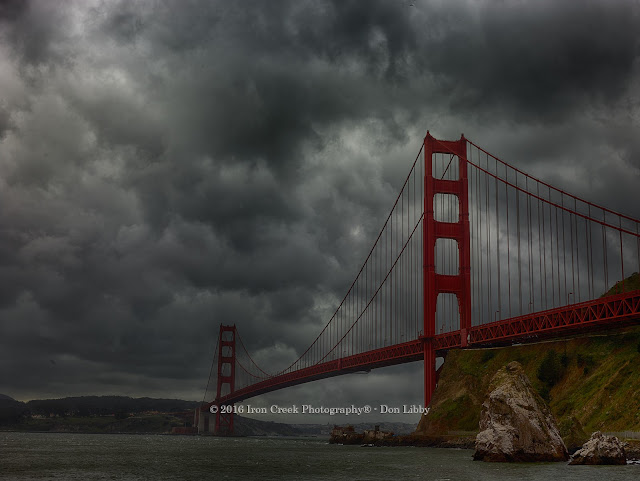 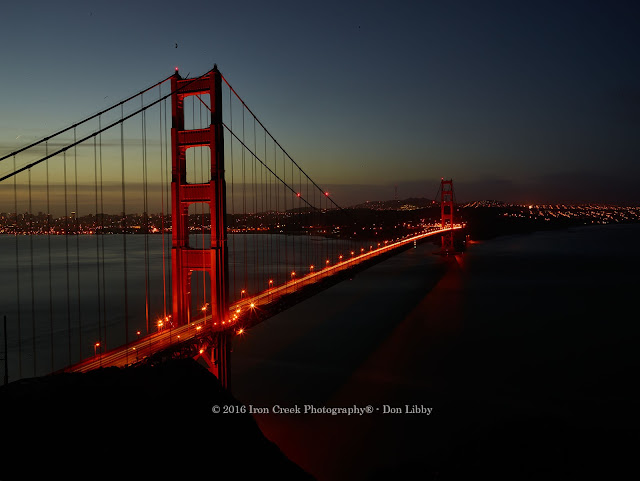 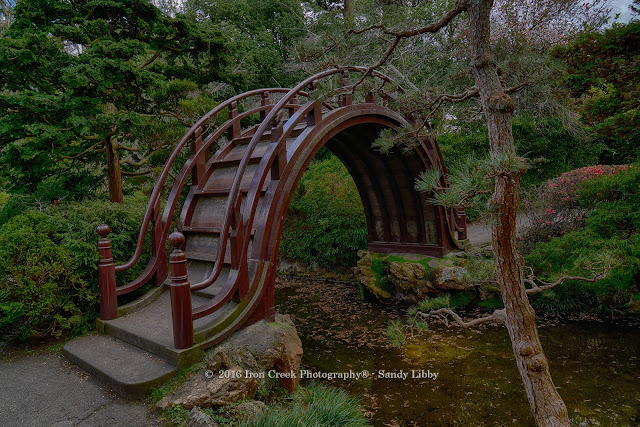 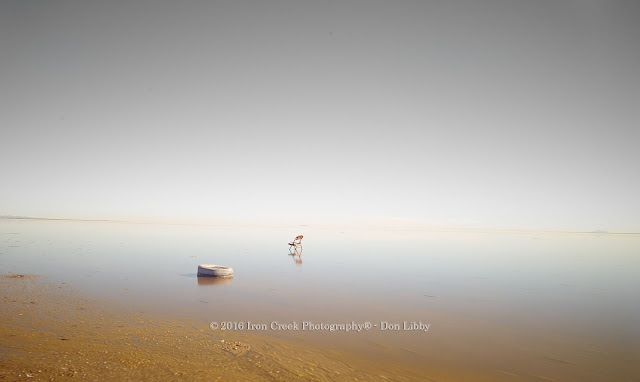 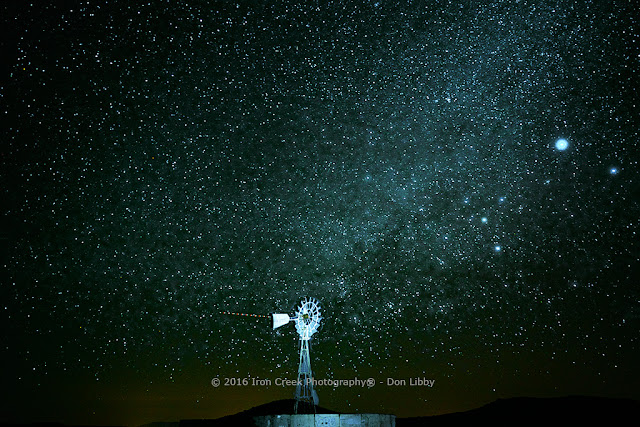 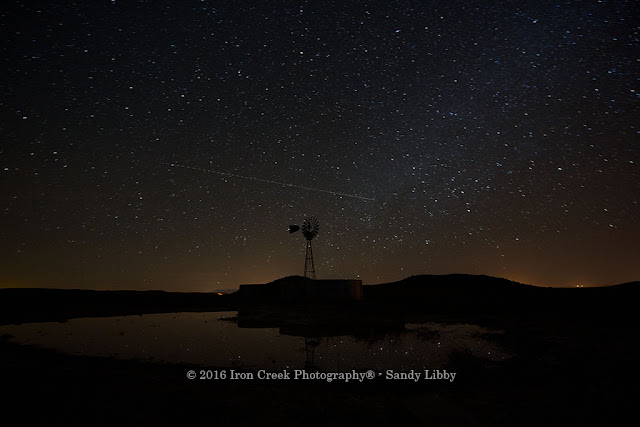 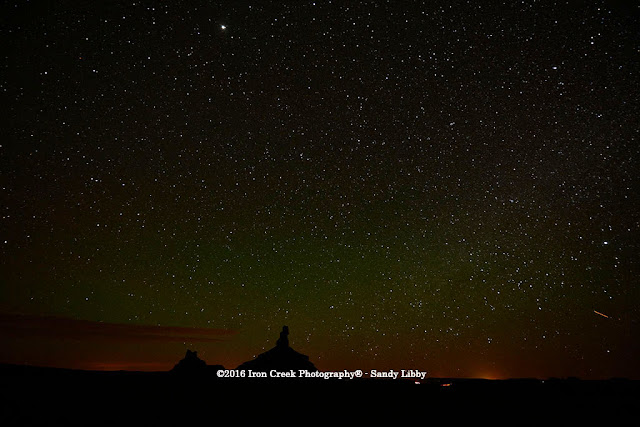 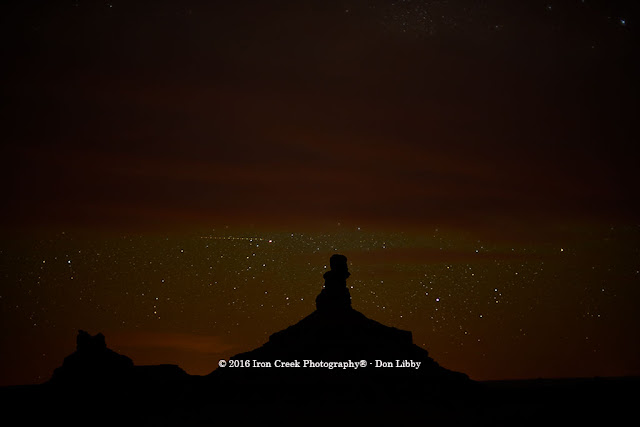 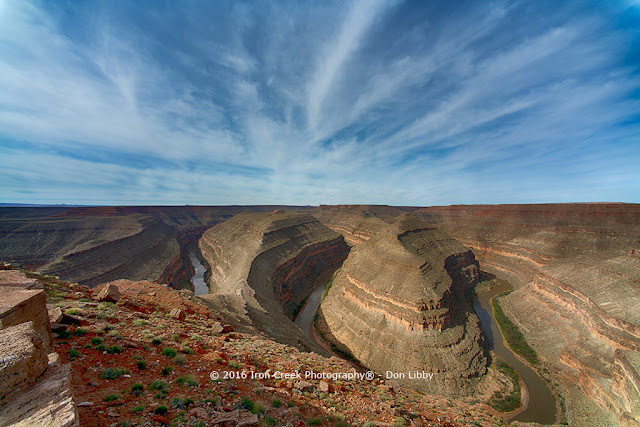 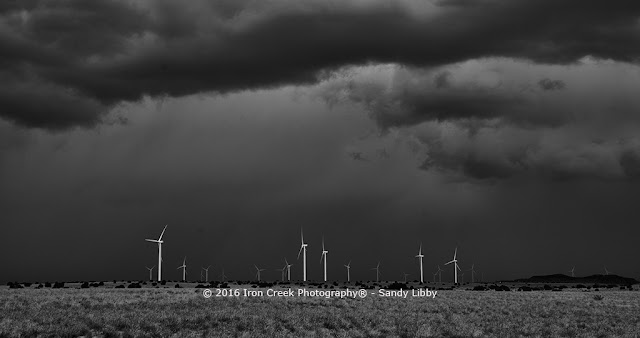 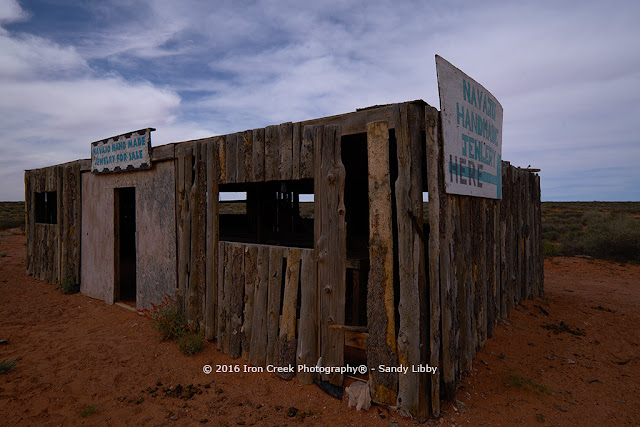 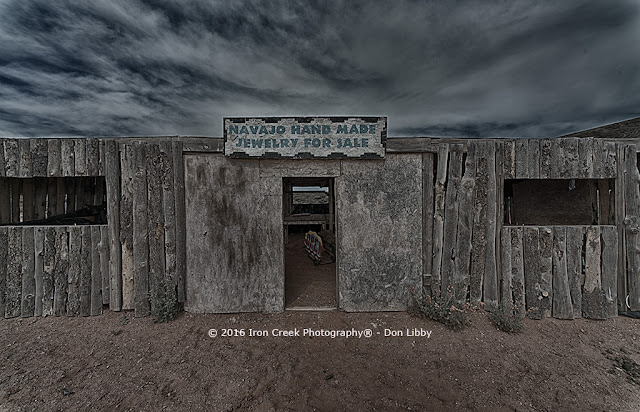 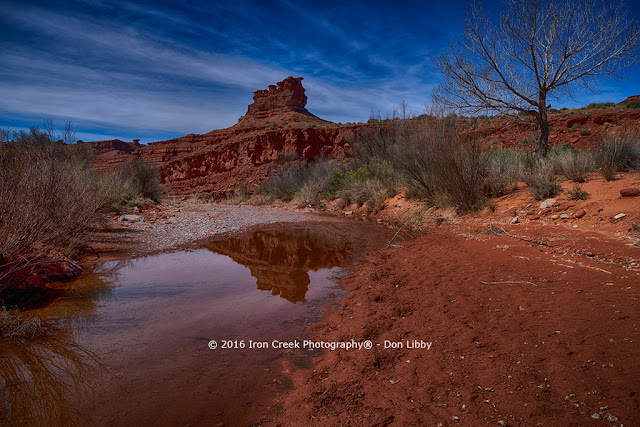 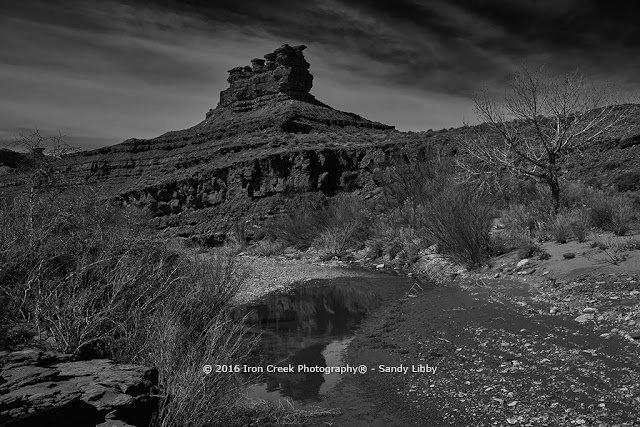 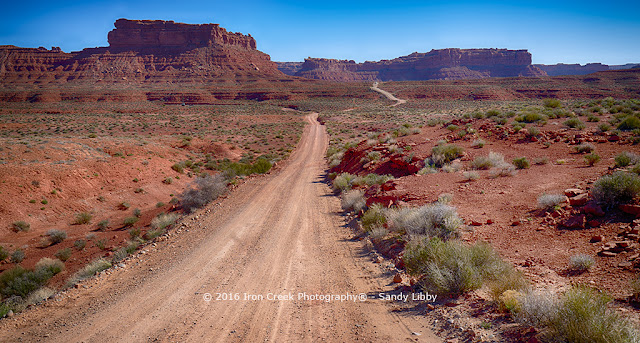 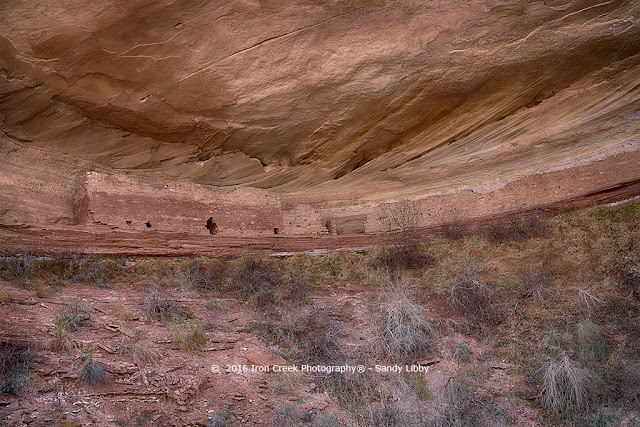 
Posted by ironcreekphotography at 8:14 AM 0 comments