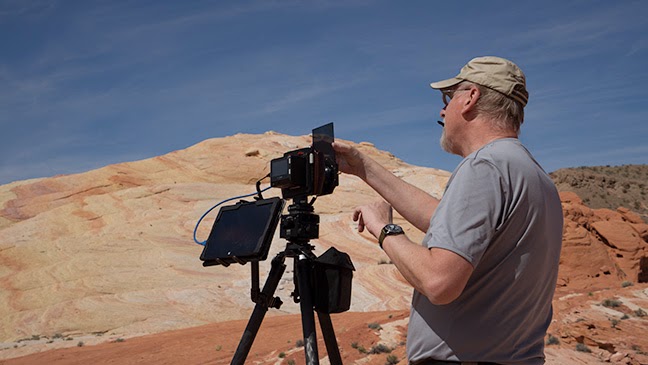 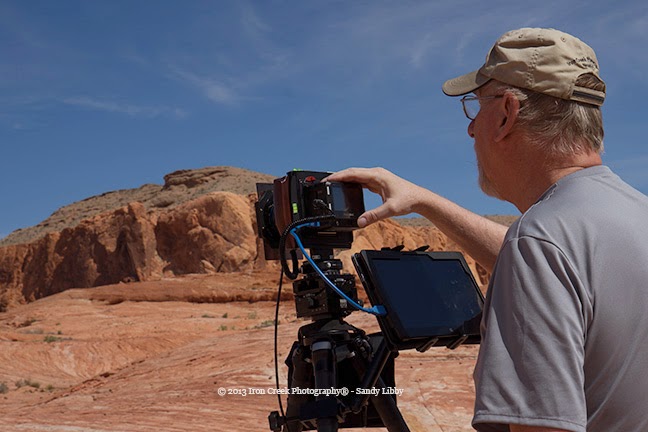 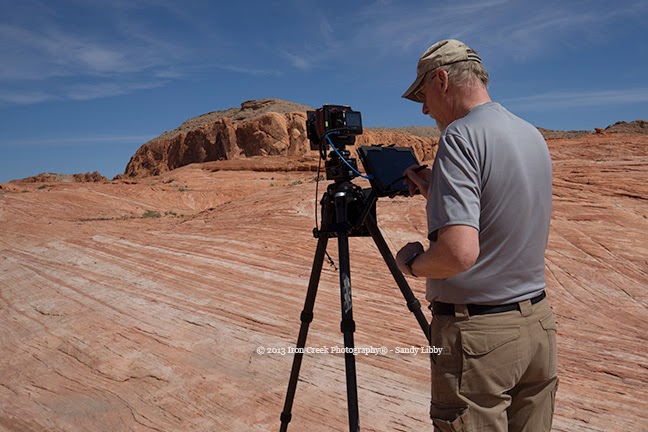 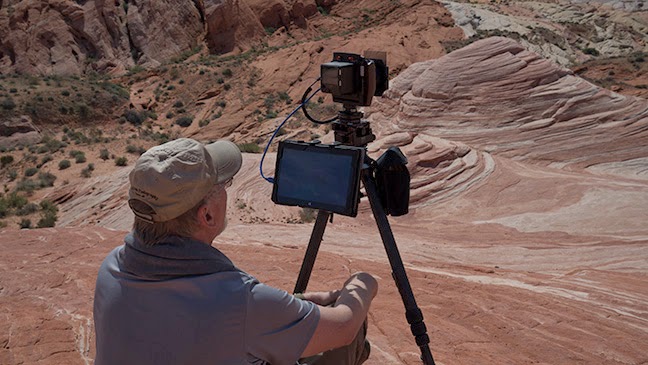 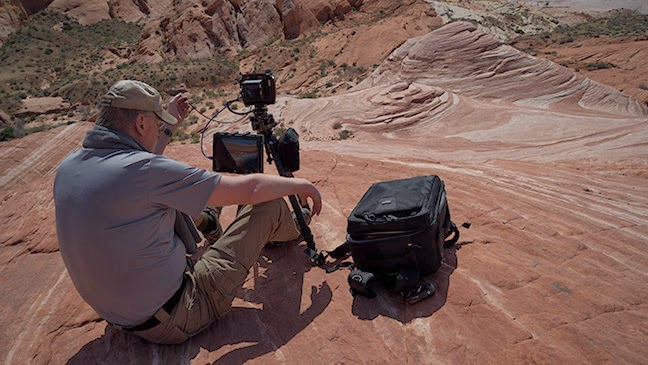 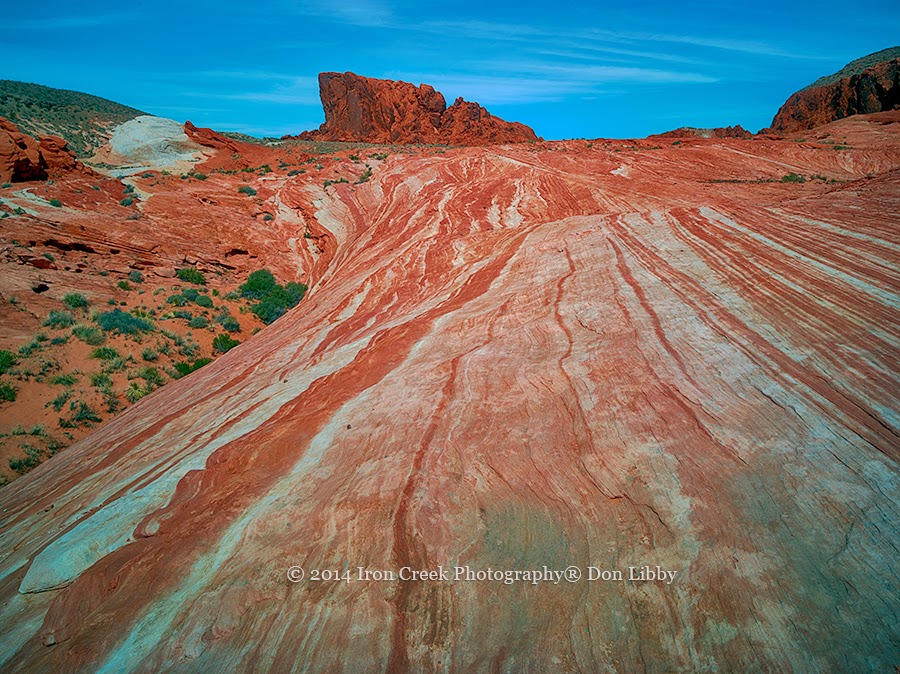 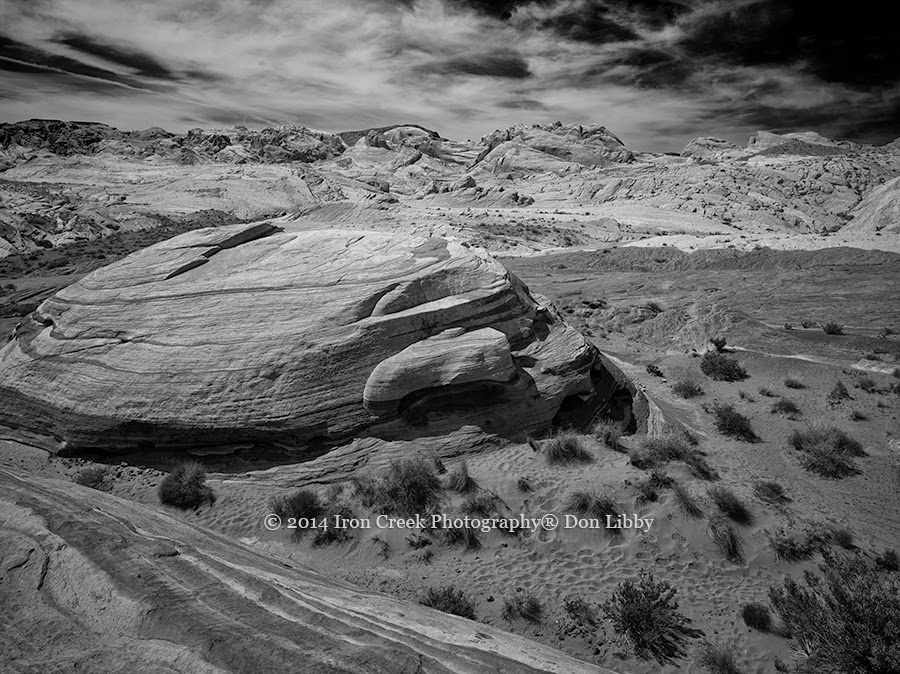 ﻿
Posted by ironcreekphotography at 10:58 AM 0 comments 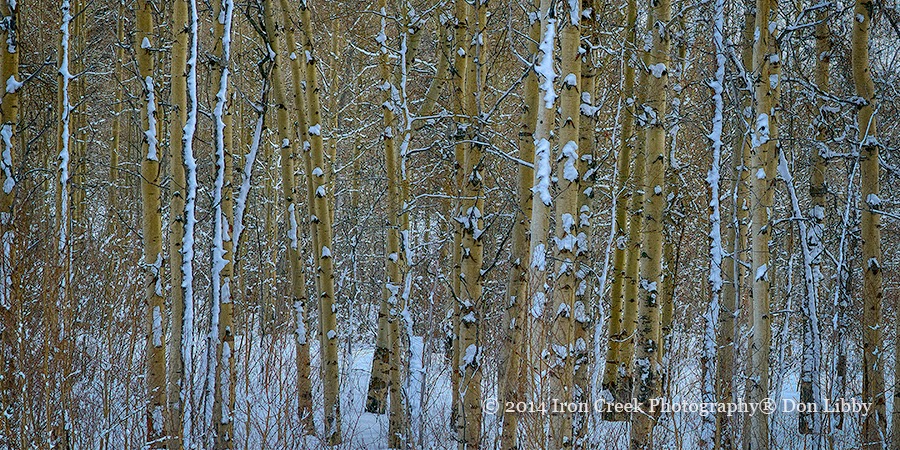 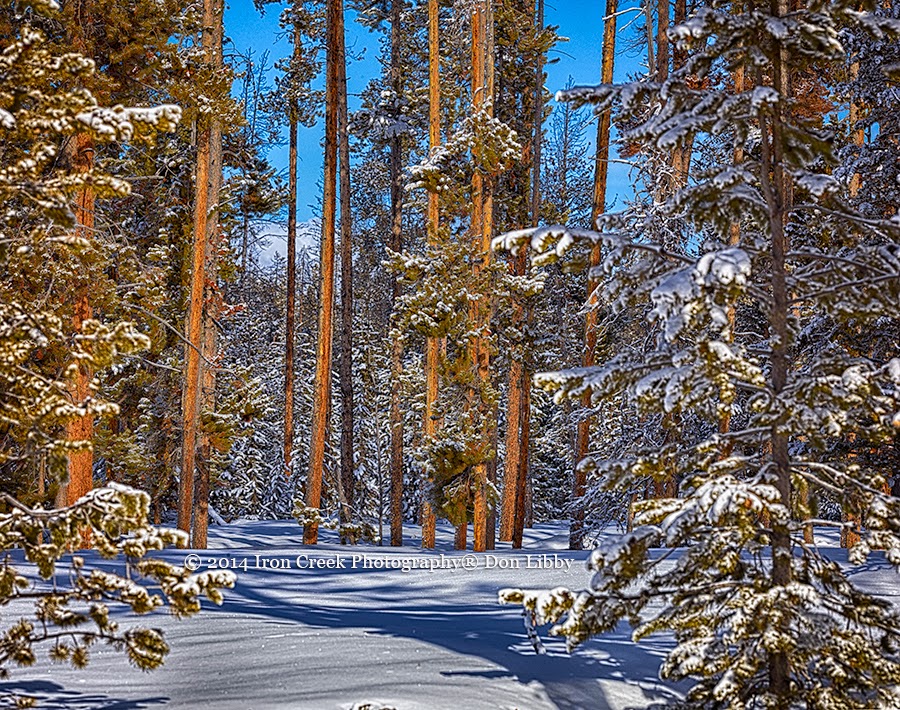 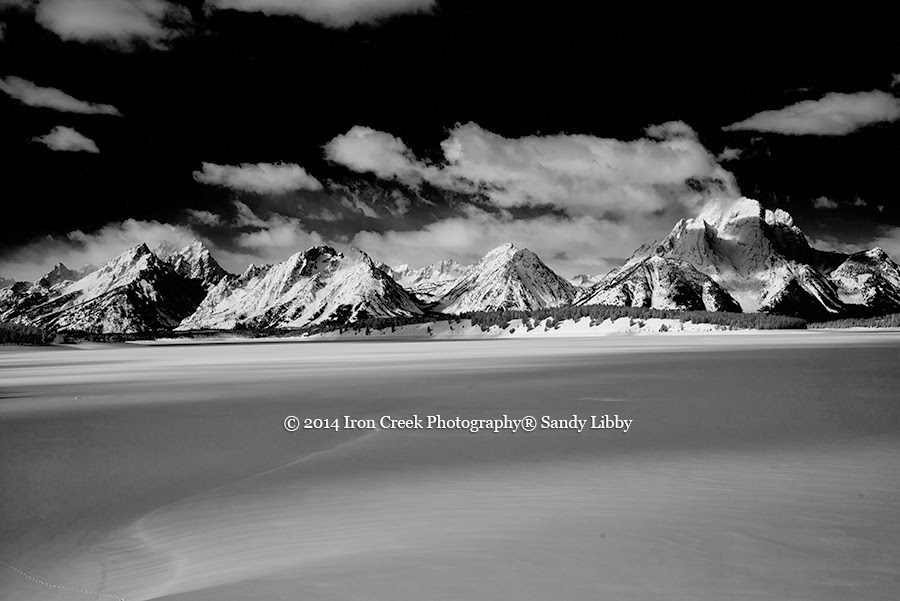 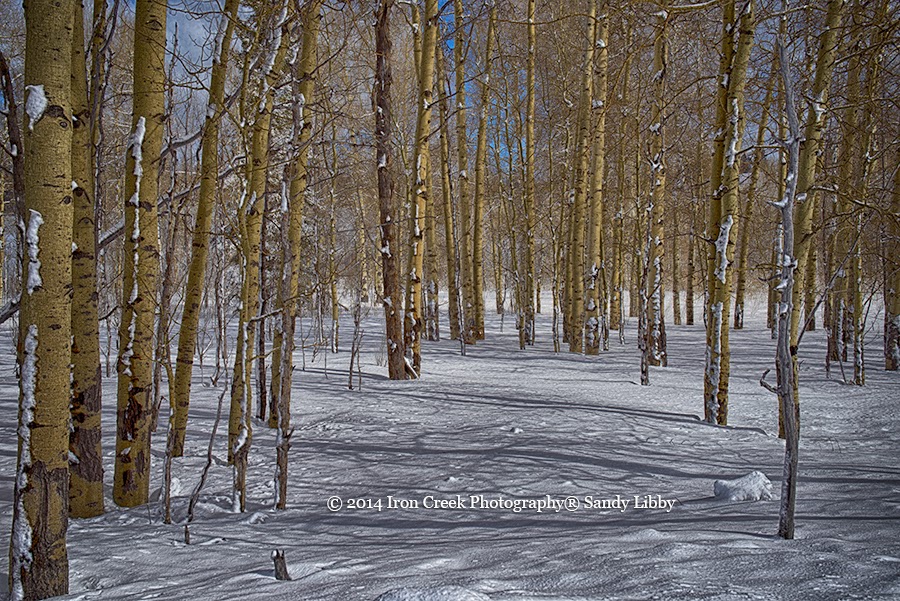 Sony A7r 24-70 (45mm)
This is the first time Sandy & I have visited in March having been here in early January and February.  We've come to the conclusion that this time of the year is more a "black and white period" than anything else. 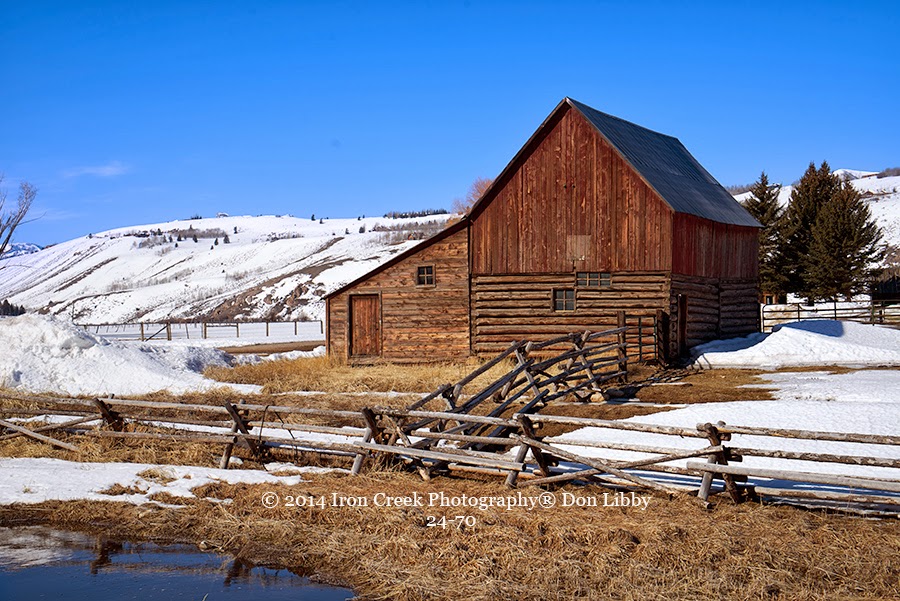 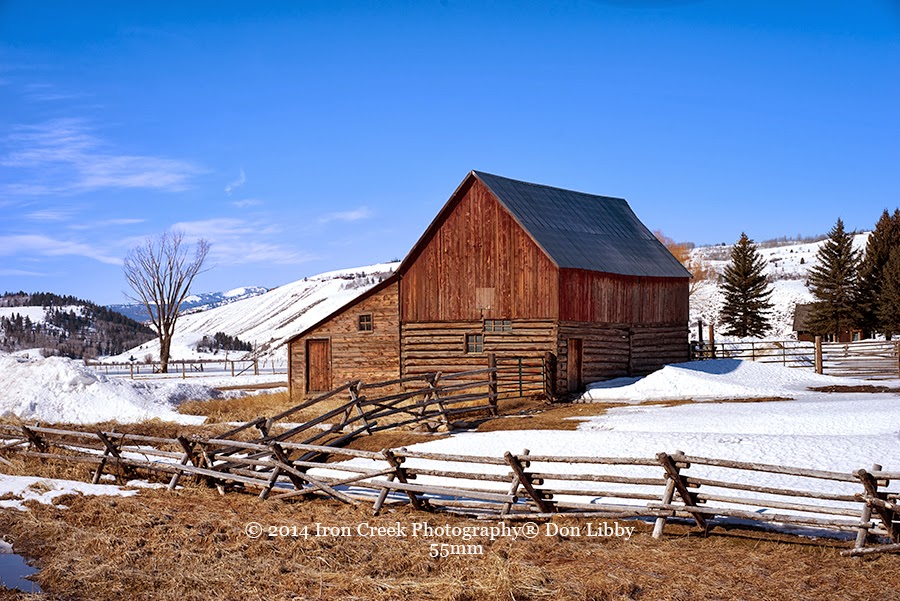 Sony A7r 55mm
We've been here a week and have seen very little wildlife and what we've seen is just too far away to photograph. So we're left with landscape which isn't bad by any means.  The skies have been cooperating with blues and white clouds.  Looking closer to earth we have snow.  Lots of snow.  The trees are bare with the exception of a coating of snow and in many ways the scene looks monotone. 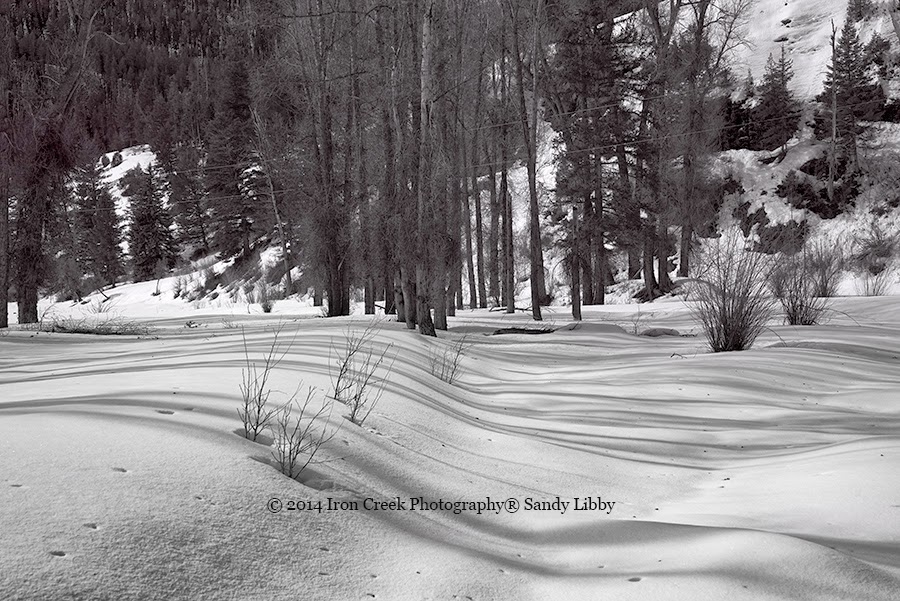 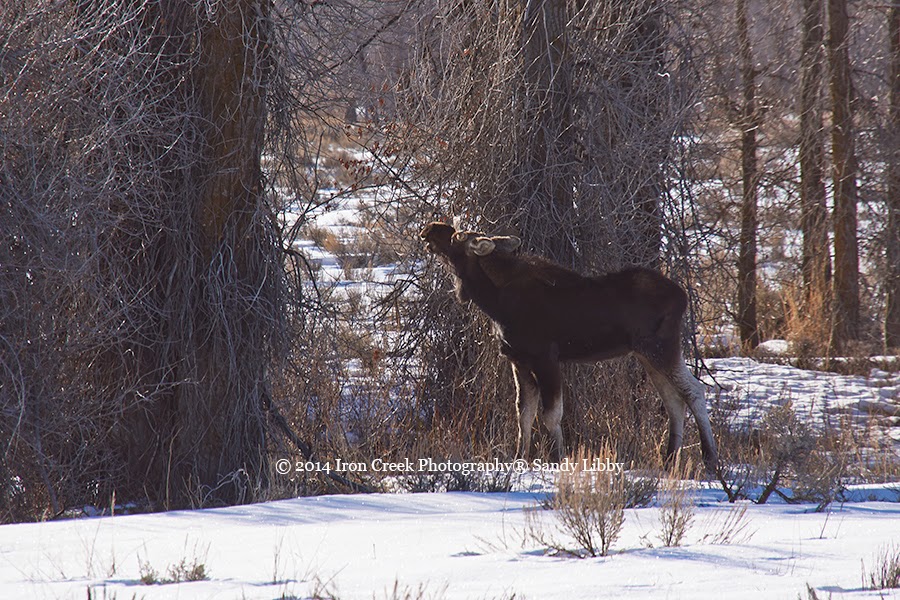 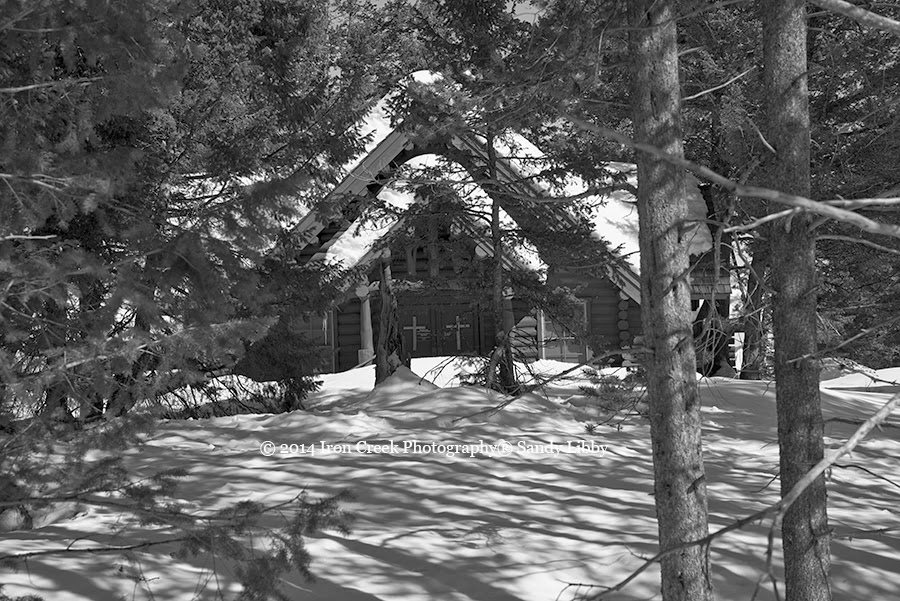 Sony A7r 24-70 (70mm)
We aren't complaining by any means because the past week has been enjoyable visiting locations that have become our friends.  Kelly, , Moran, Moose, Alpine, Wilson and of course . 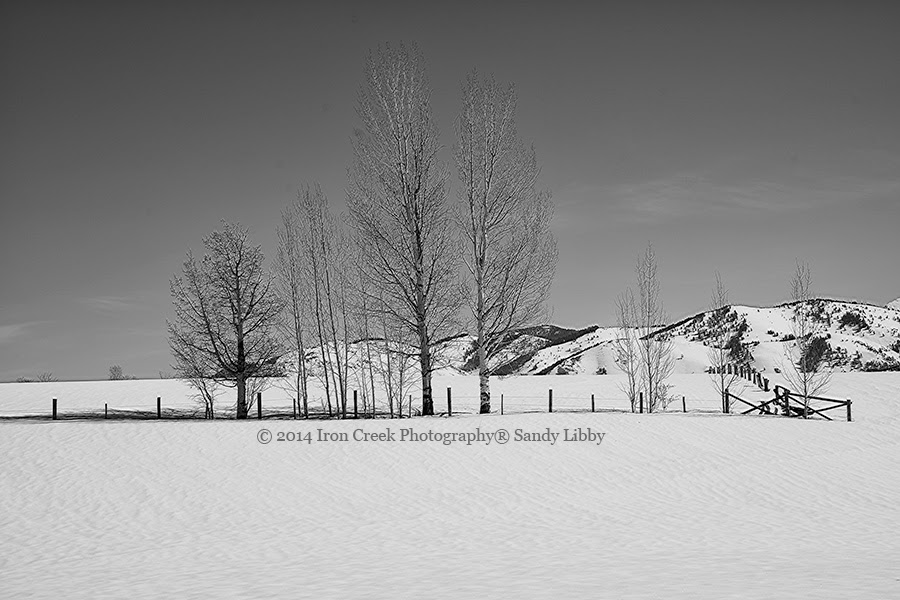 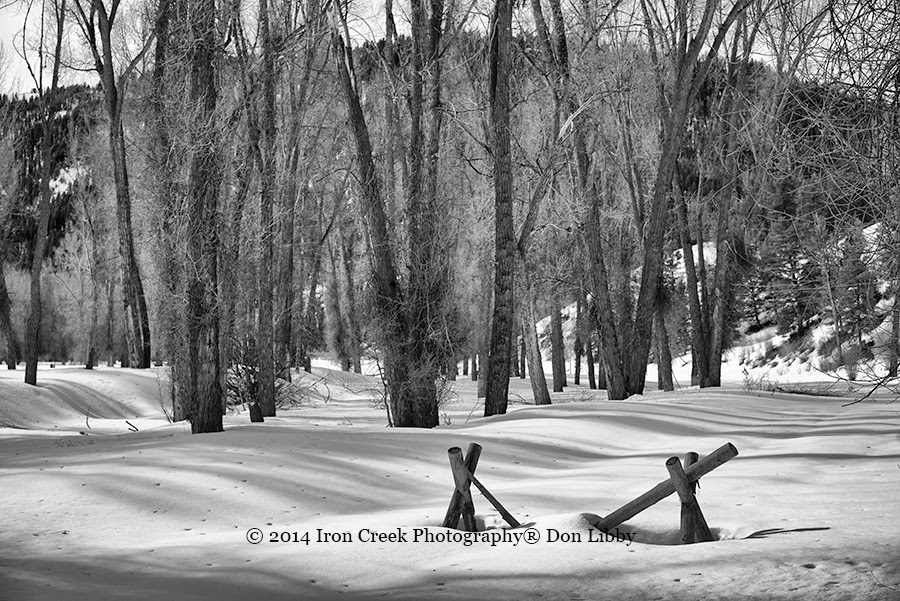 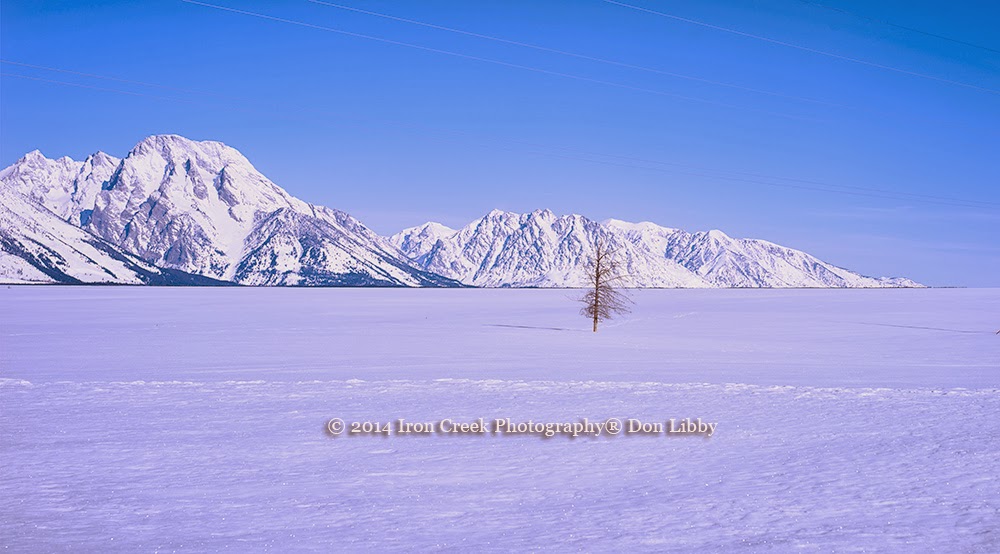 Sony A7r 55mm
This past week we've been fortunate to see the snow covered Tetons on both clear and cloudy days, watching as the clouds move across the peaks.  We've also been able to sit and watch the snow as it blew off the peaks making what looked like smoke signals. 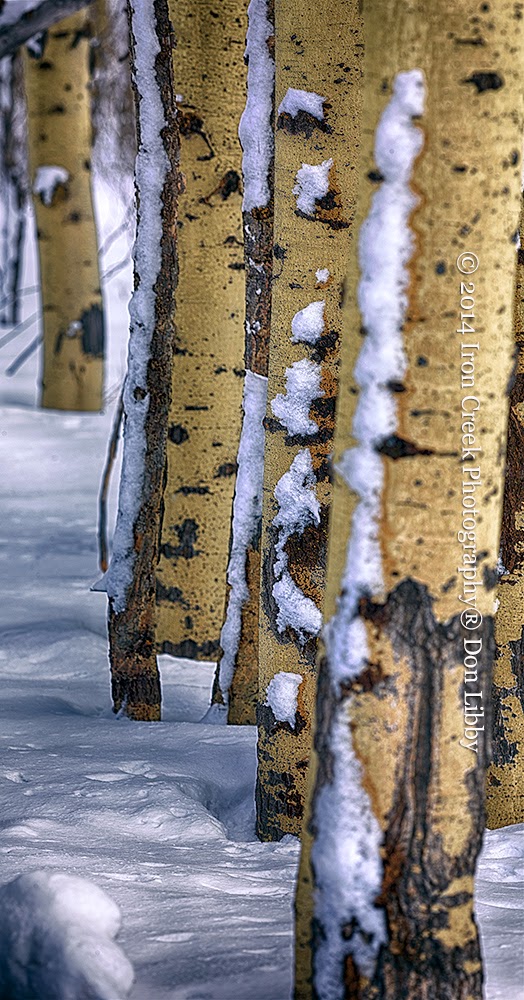 Phase One DF/IQ 160 240LS
Last time we were here Don was attempting to make up his mind on whether or not the new 240LS lens and 2x converter fit in his shooting style (it does and he now owns both).  Likewise took delivery of the new Sony A7r along with the FE 55mm lens.  Since then she's added the new 24-70 lens.  Surprisingly, Don liked the Sony so much he bought one for himself as a small walk-around and using both the FE55mm and FE35mm lenses. 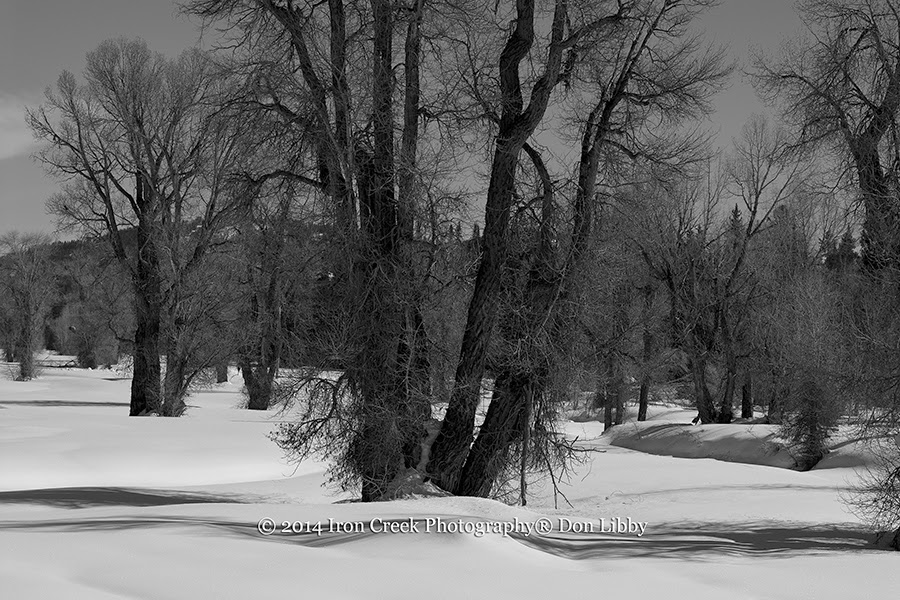 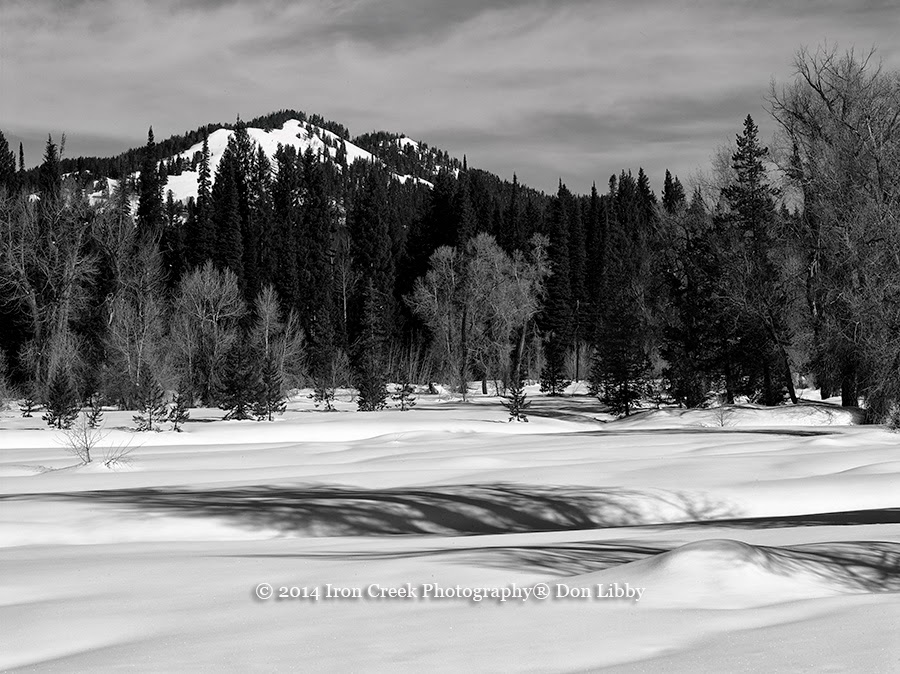 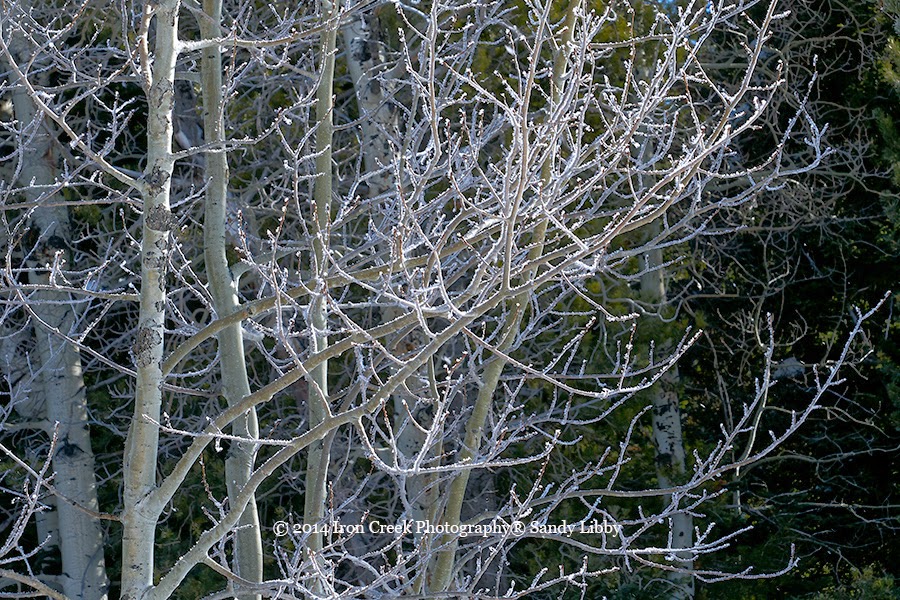 Sony A7r 24-70 (70mm)
So while we've been here a short 7-days we've accomplished much.  Landscape photography will always be our first love and we've been able to embrace that feeling throughout our stay so far. 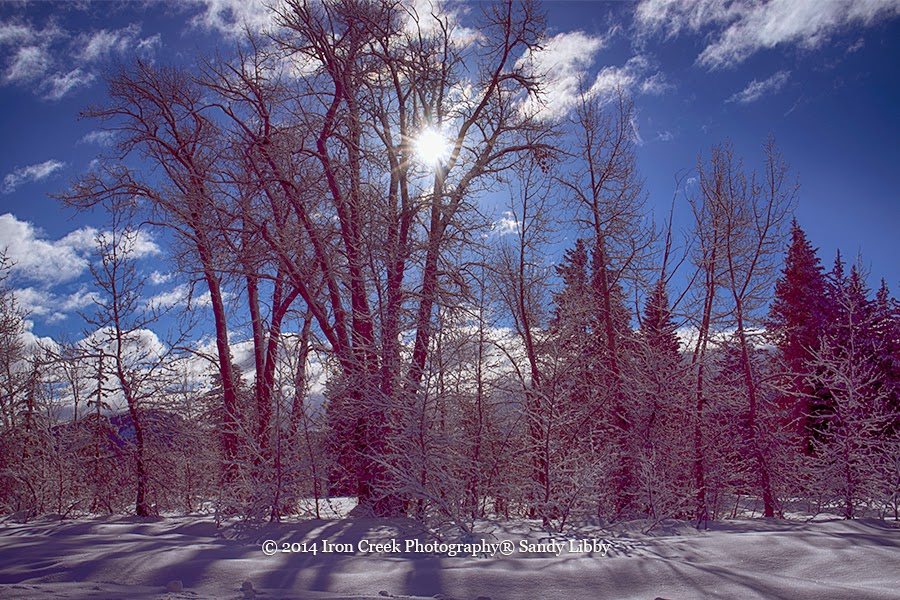 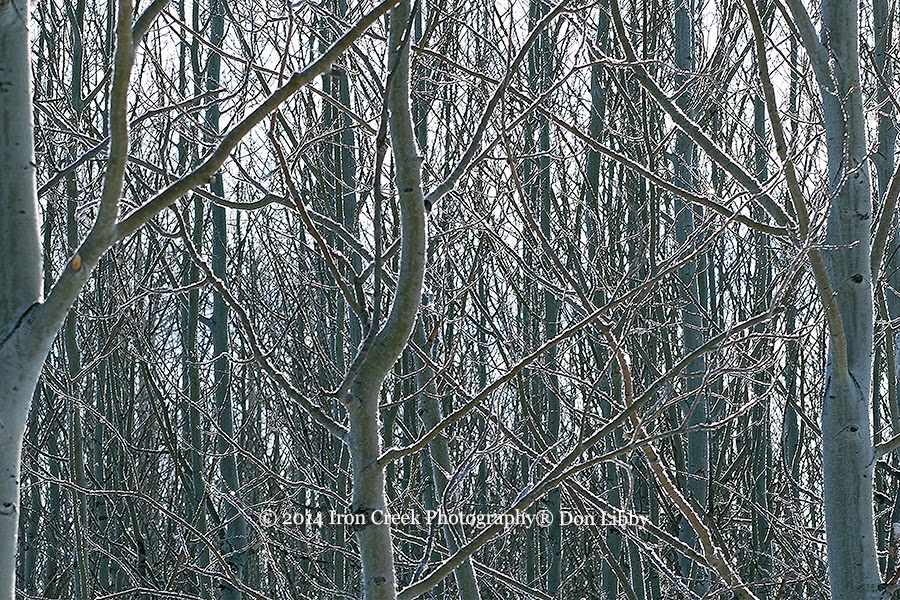 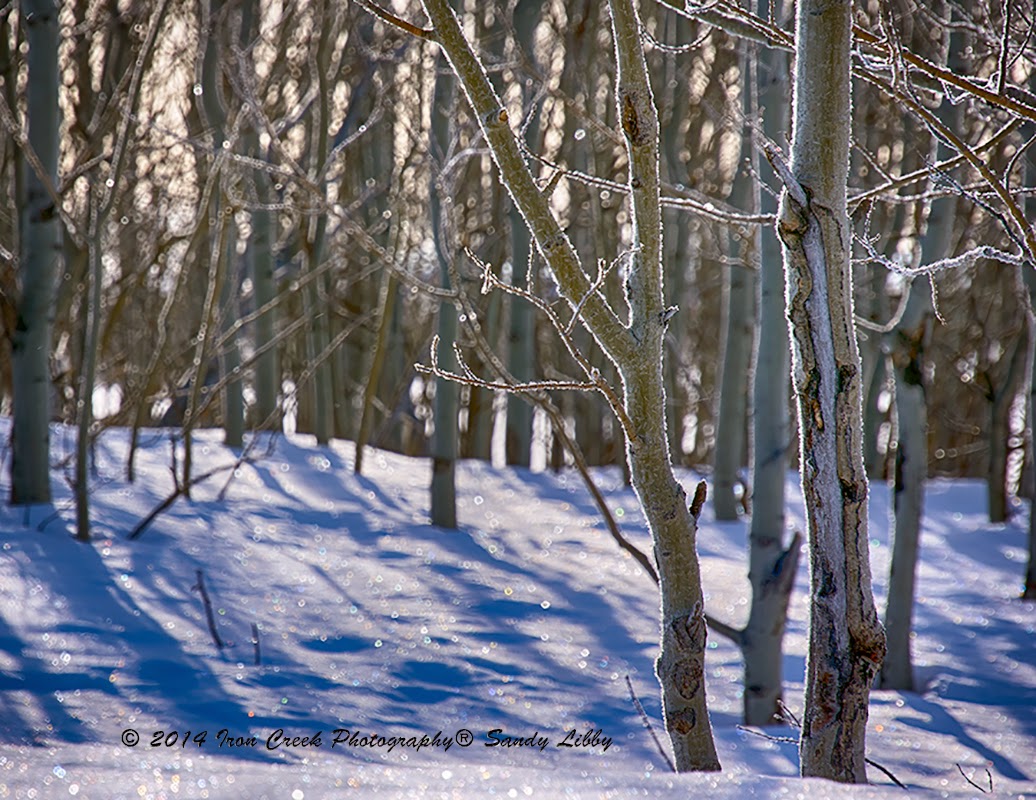 Sony NEX7 18-200 (140mm)
We also have some good news to report.  Our very good friends at Capture Integration, Dave & Christine Gallagher are now Sony dealers!  If you think you want the new Sony A7 or A7r or any of the new full frame lenses that Sony/Zeiss has for this camera (remember it works equally well with Nikon, Canon and Leica glass) we recommend contacting Capture Integration.
We're here for another week or so so stay tuned for more.
Sandy & Don

Posted by ironcreekphotography at 10:06 AM 0 comments