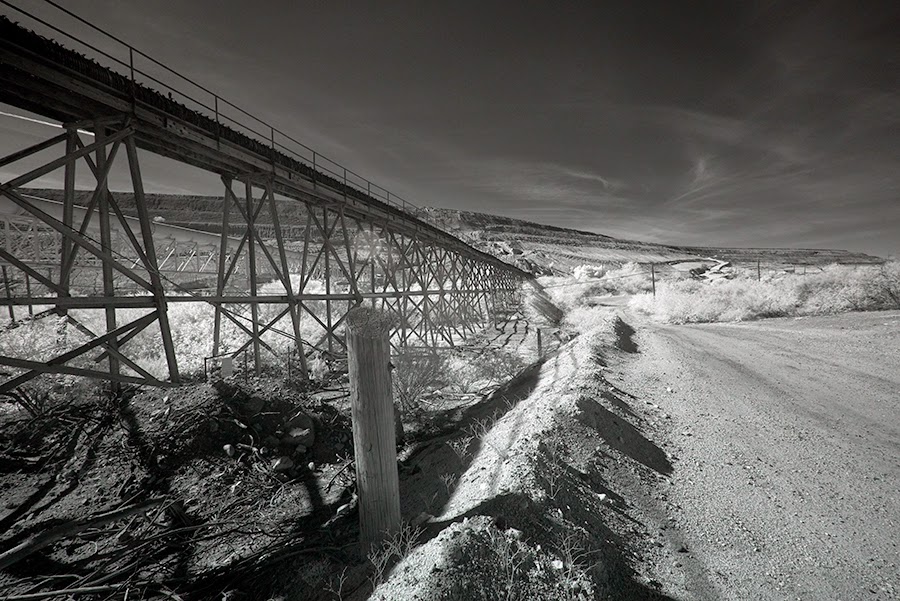 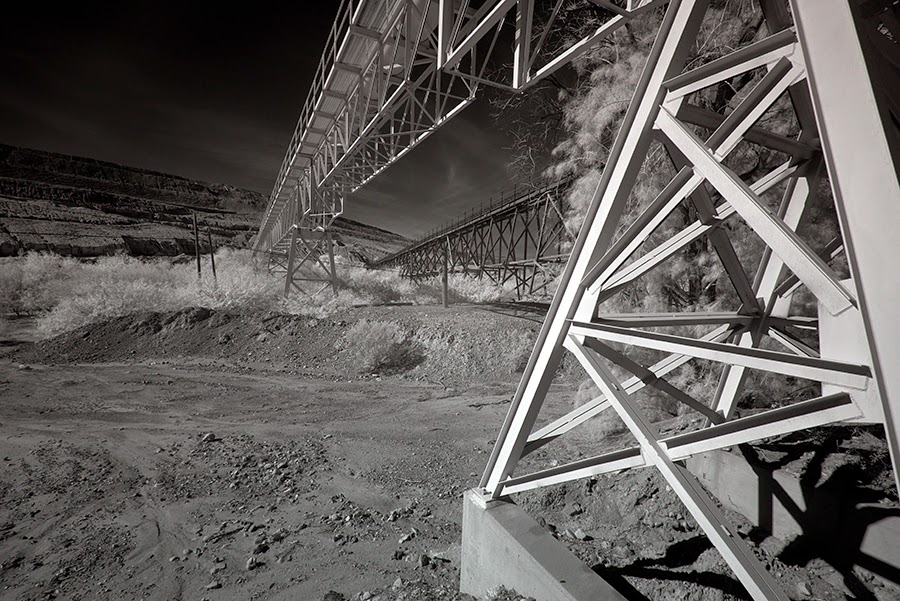 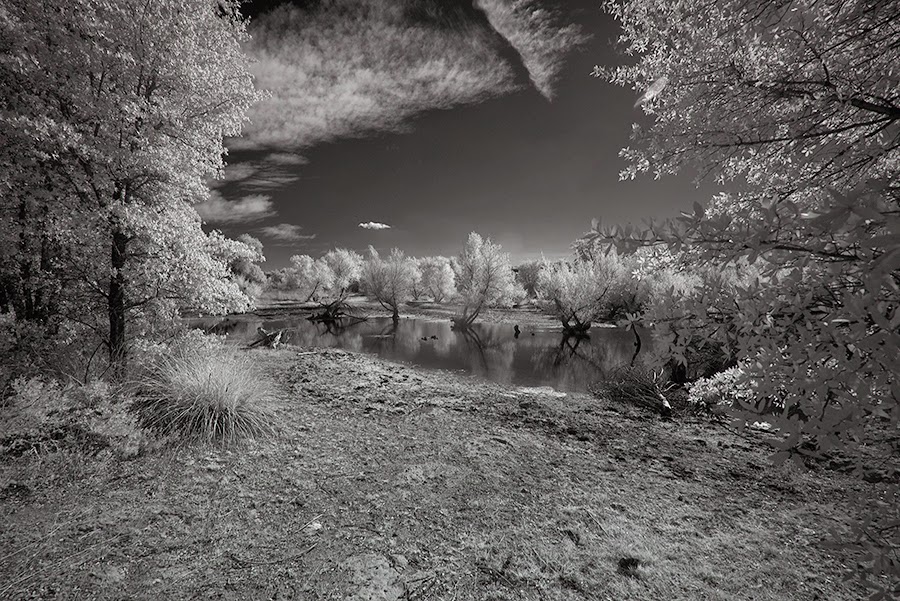 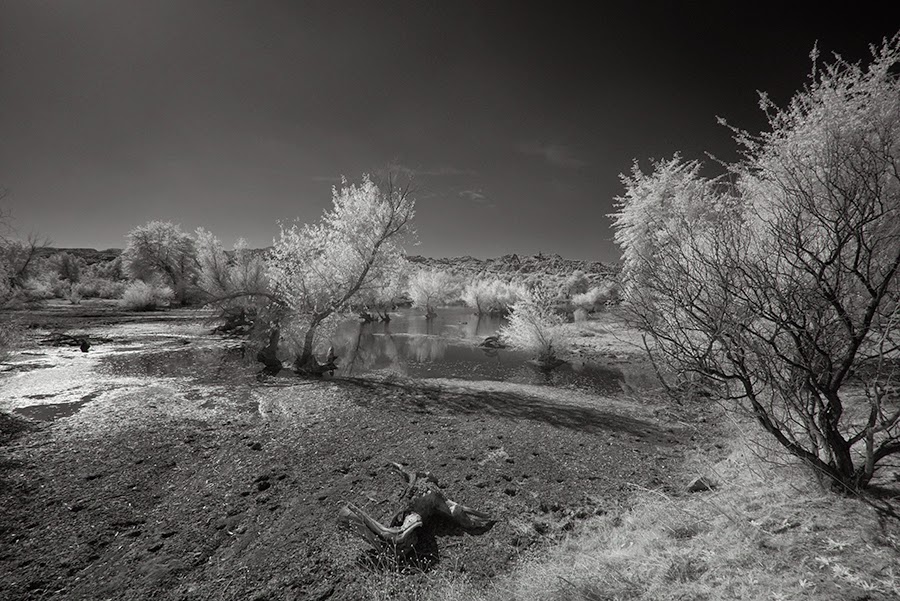 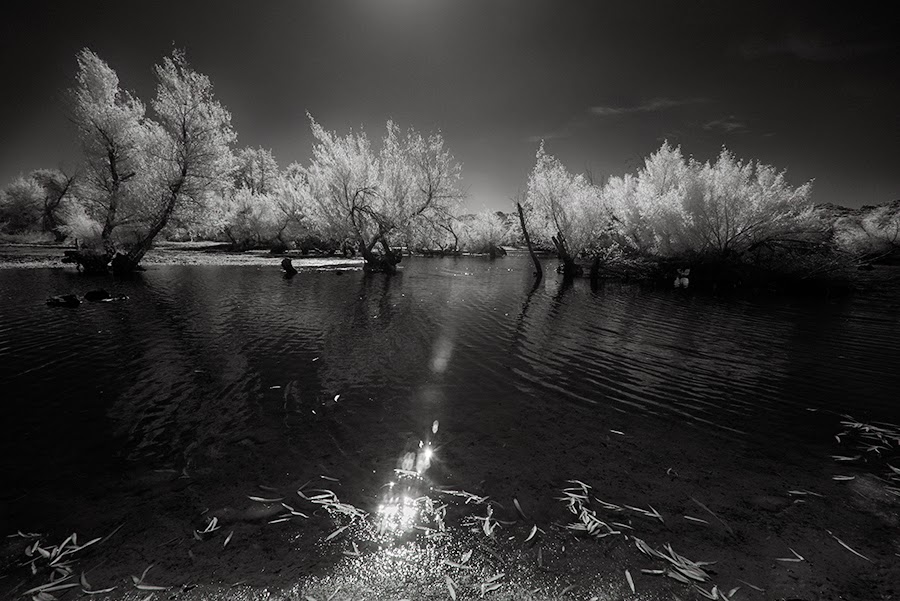 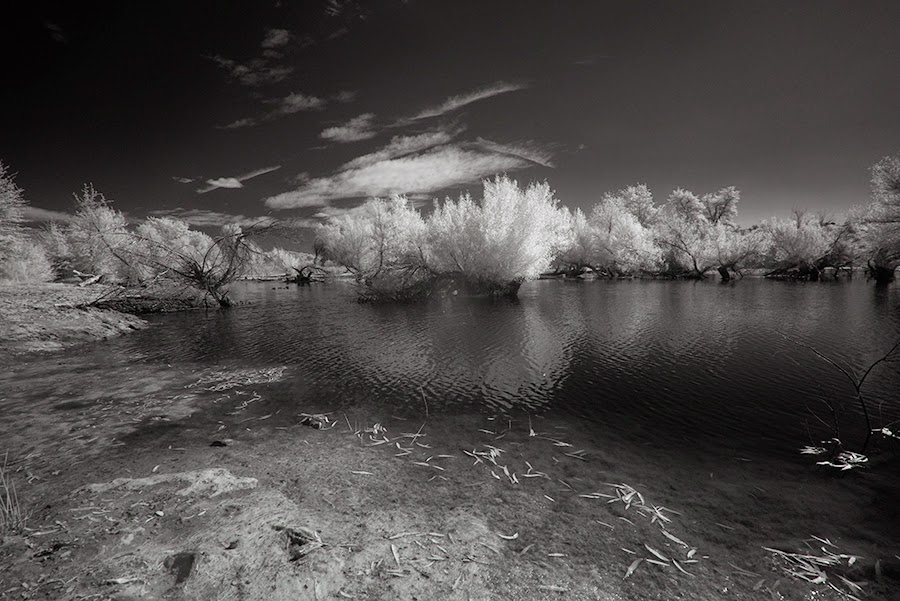 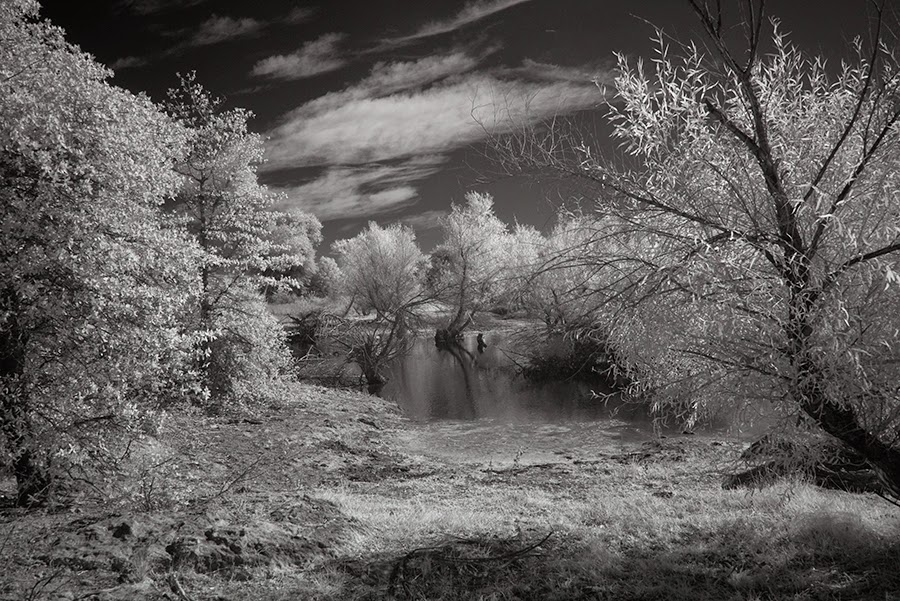 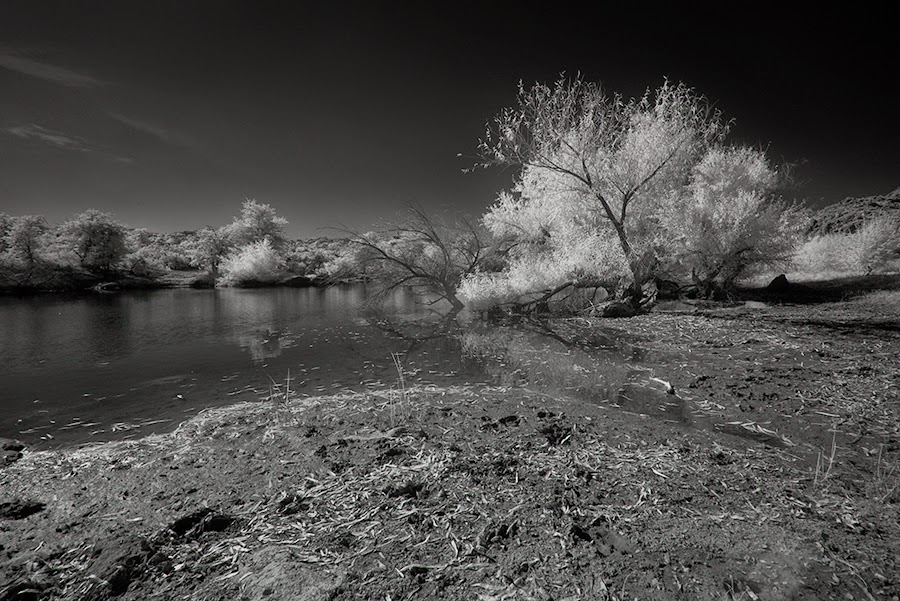 Posted by ironcreekphotography at 1:16 PM 0 comments 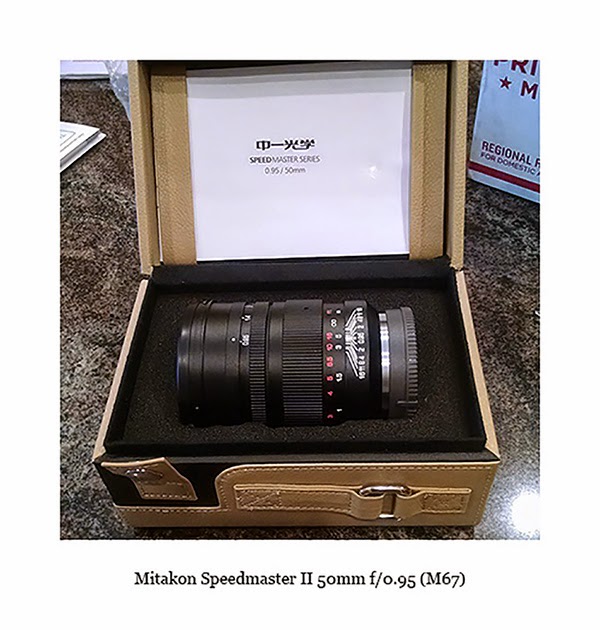 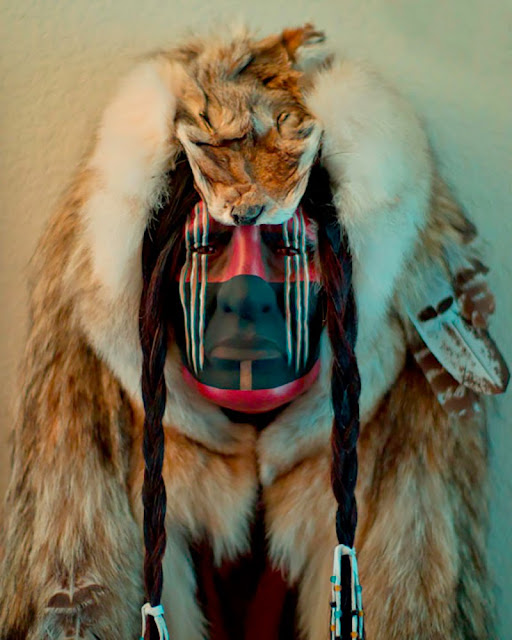 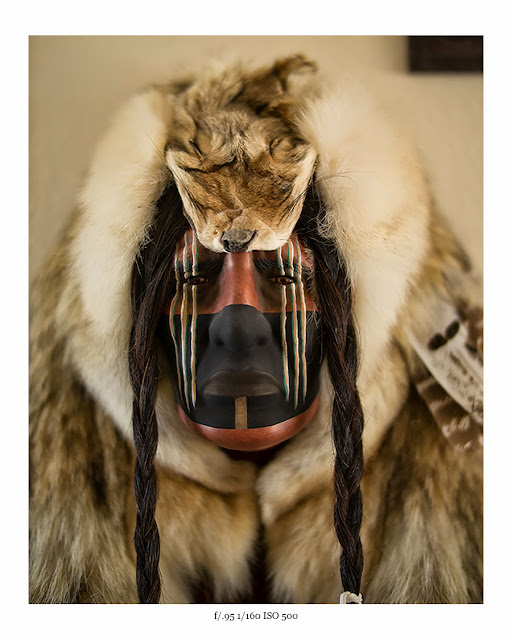 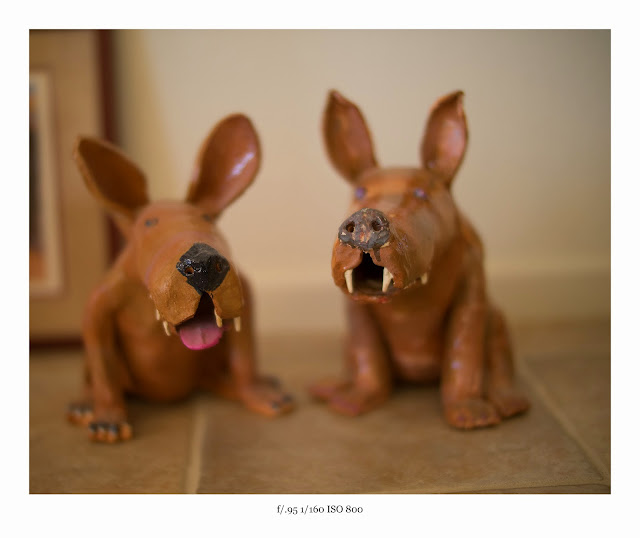 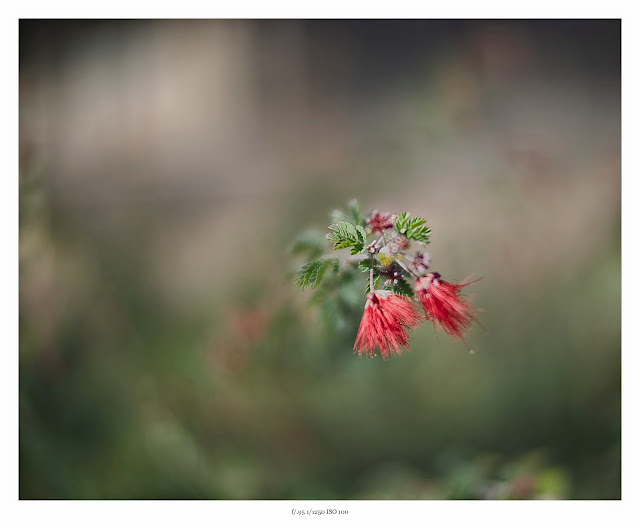 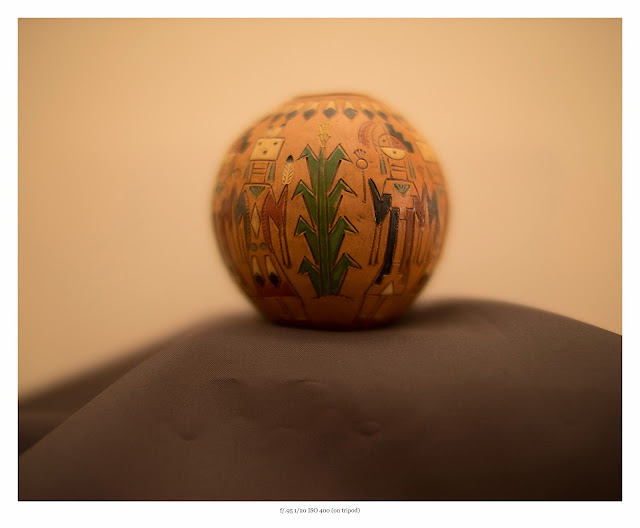 
Posted by ironcreekphotography at 10:56 AM 0 comments