This isn’t much of an update unless you count the two-images included.
We had a full moon this past weekend and I took the opportunity to try capturing it using a Phase One XF, Schneider LS 240mm lens and the new 100-megapixel IQ1-100.
My first thought was to use the 240 with the 2x extender thus making it a 480mm lens however I wanted to experiment seeing just how much of a crop I could get using the 240 as a standalone.  The first image show 2-moons; the top moon is the original as shot while the bottom moon is the same moon at 100% crop.  This was shot at f/11 1/200 ISO 200. 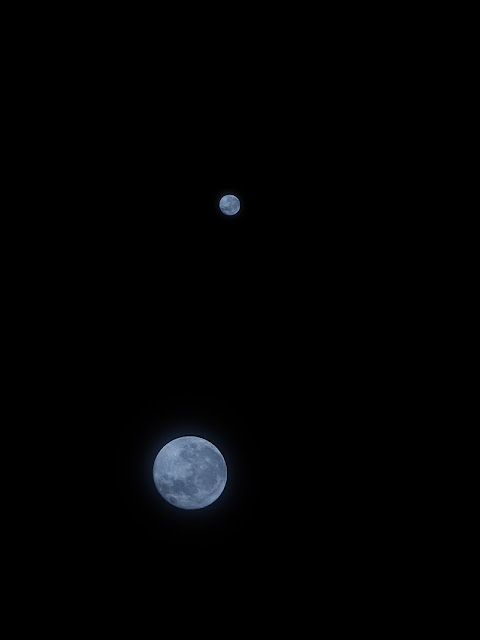 The image below is a 200% crop from the same night using f/11 1/200 ISO 100 for a setting.  While not included, the full non-cropped version is the same size as the example above. 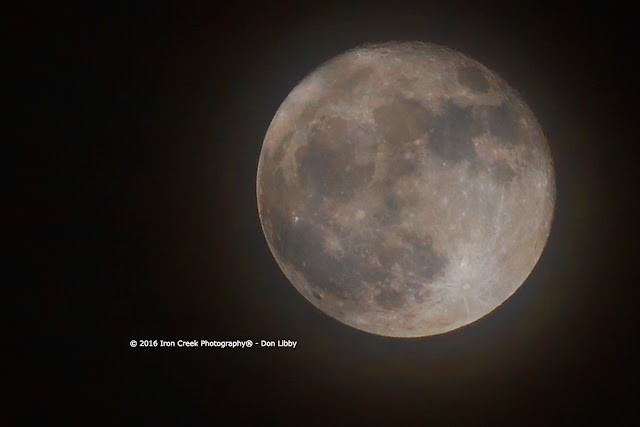 Posted by ironcreekphotography at 11:42 AM 0 comments 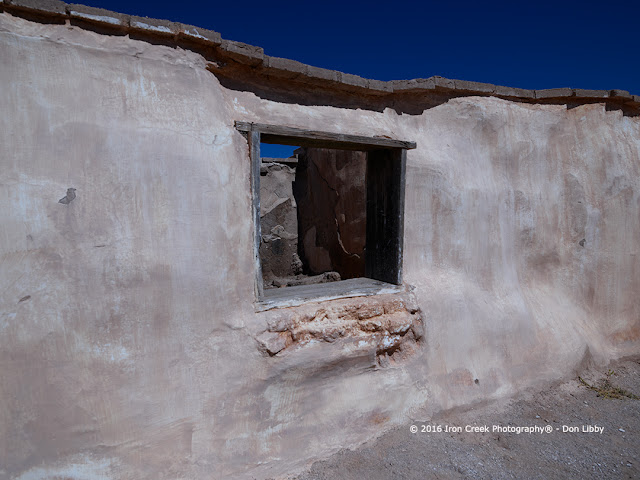 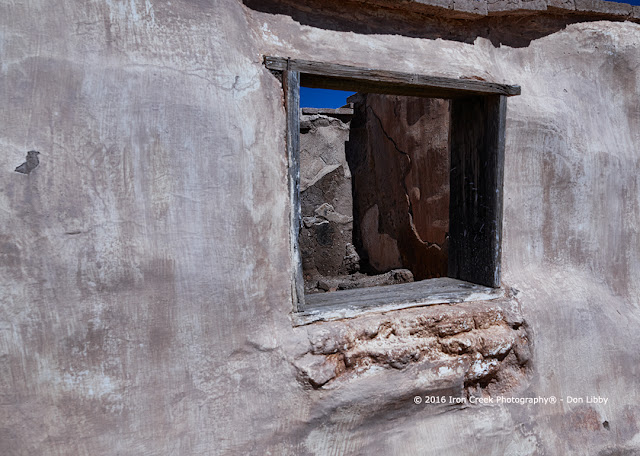 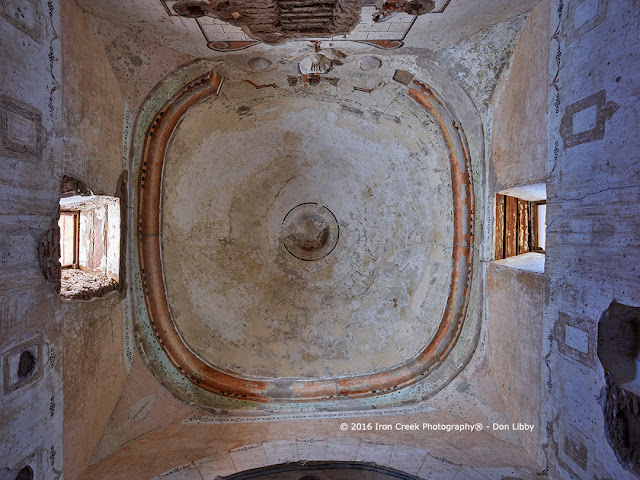 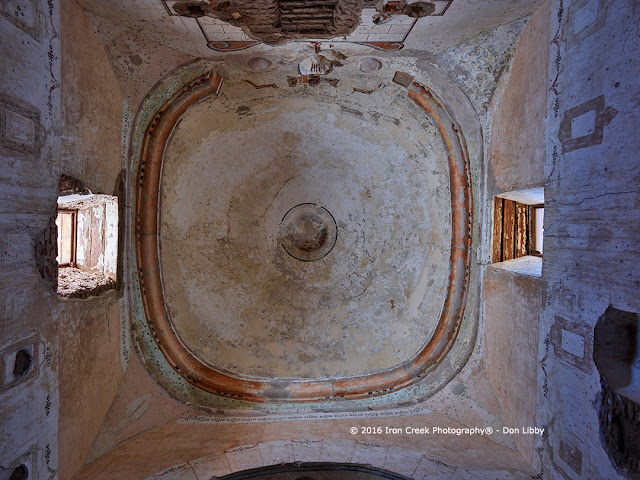 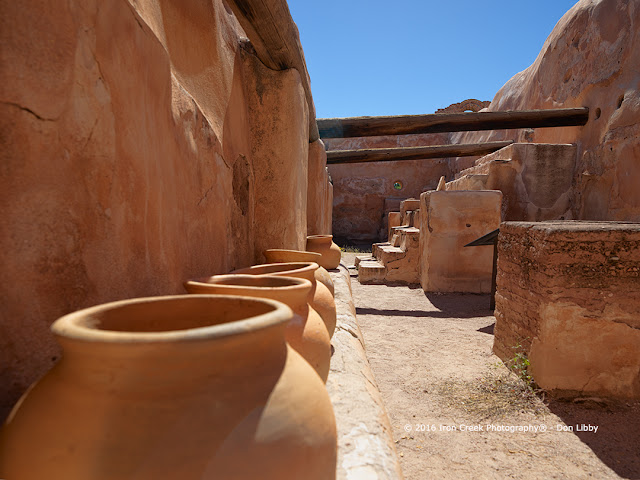 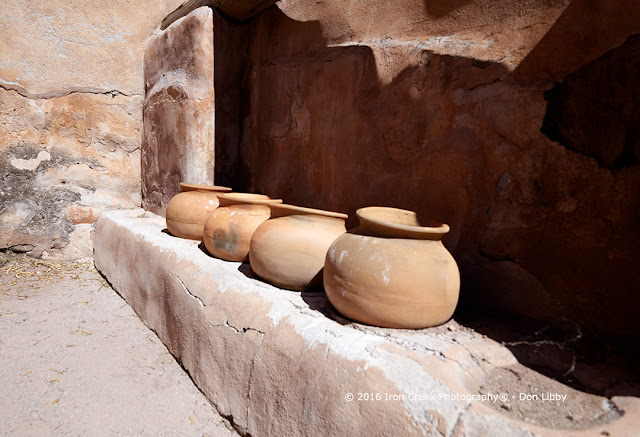 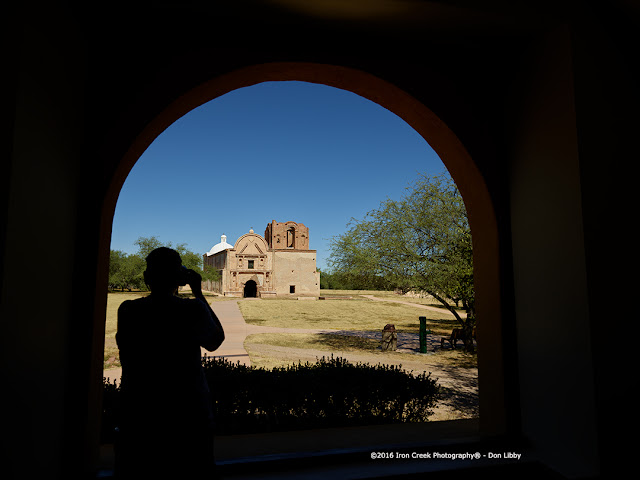 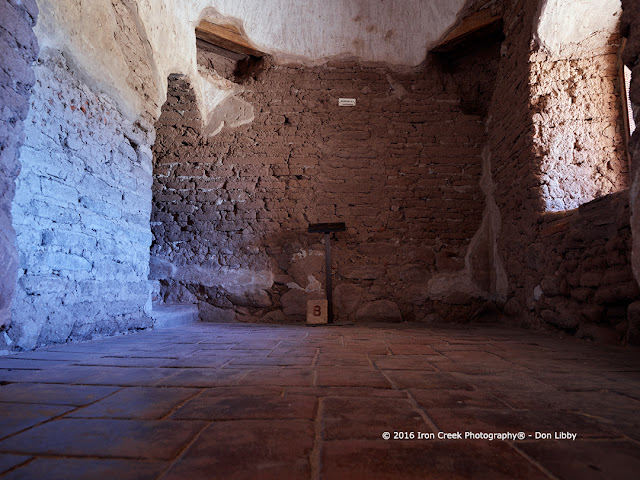 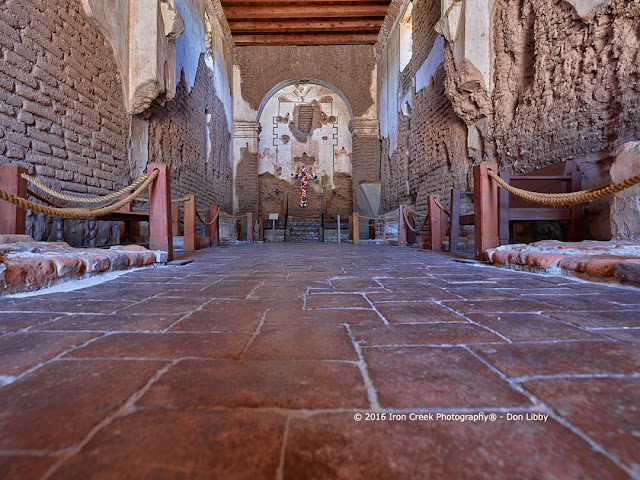 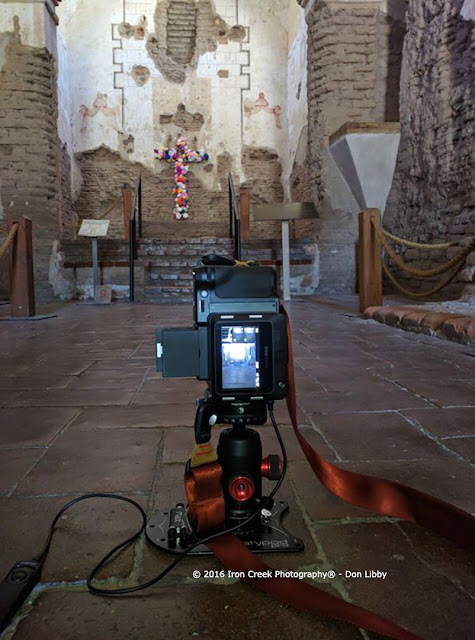 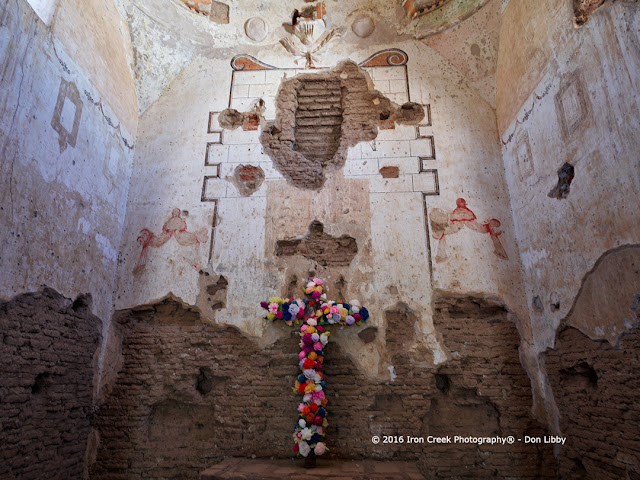 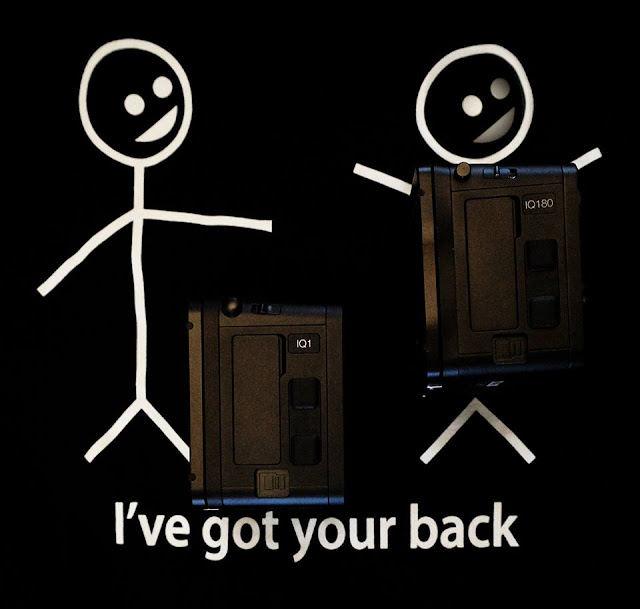 
Posted by ironcreekphotography at 9:07 AM 0 comments