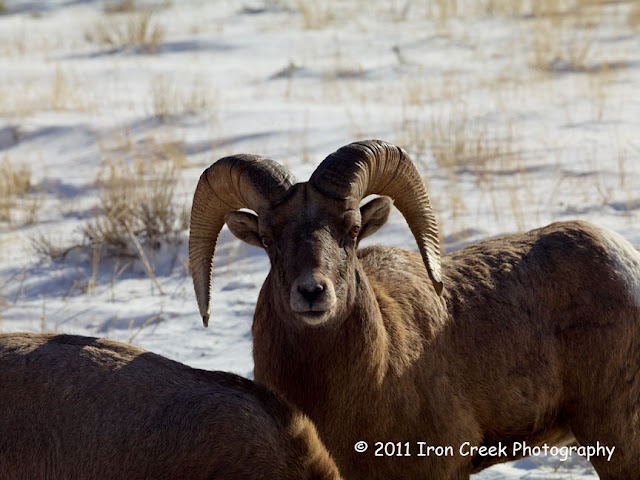 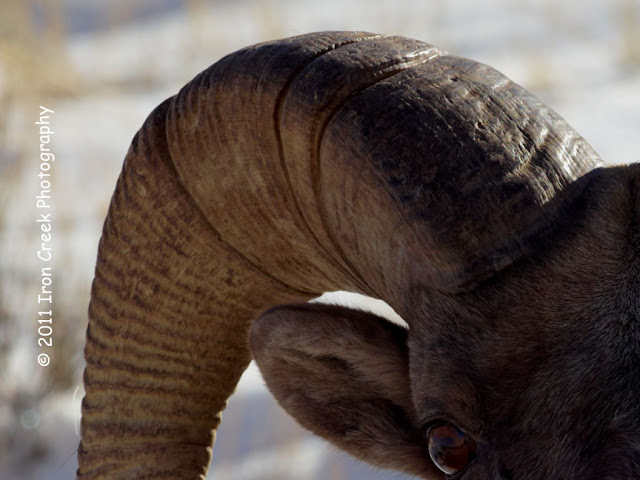 100% Crop (Handheld)
Phase One introduced the 645DF the end of 2009 which makes it 2-years old.  I've been away from shooting either the Mamiya or Phase One 645 for slightly over 3-years having instead gone to using a Cambo WRS1000 technical camera to capture landscape.  A lot has changed in 3-years - for the good. 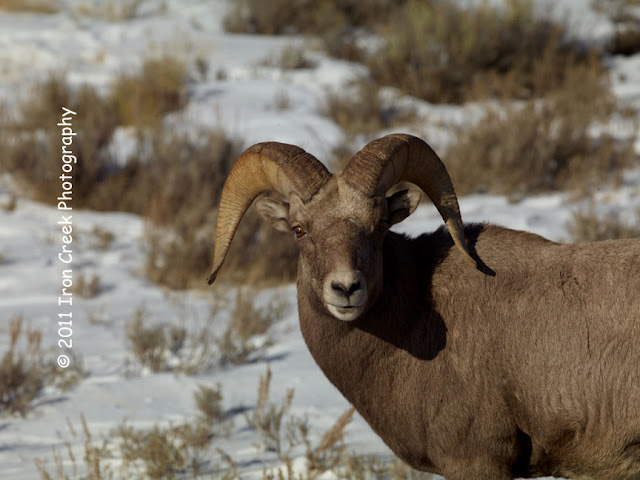 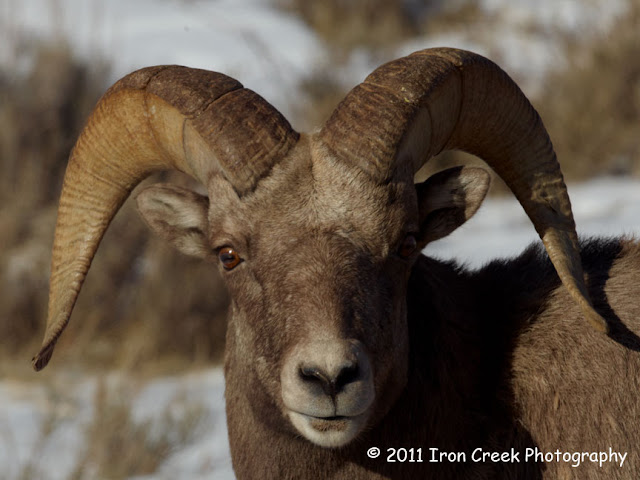 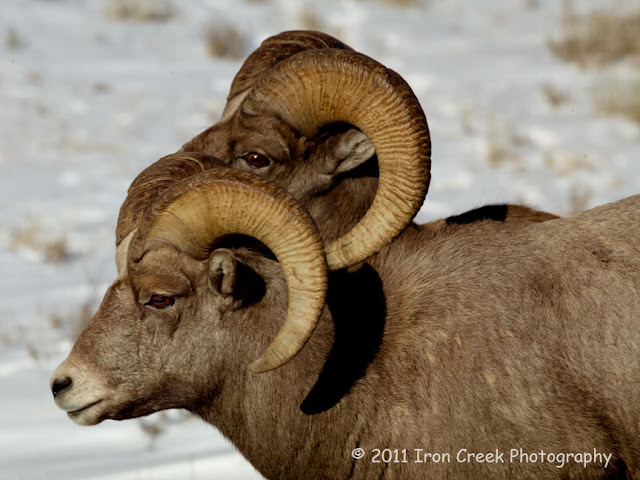 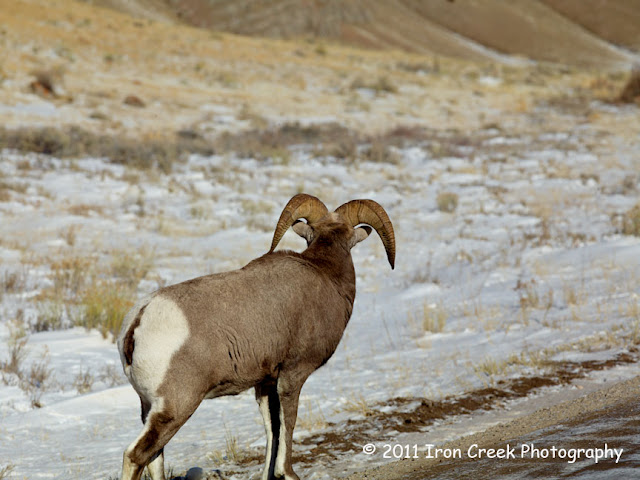 Phase One 645DF Mamiya 300mm P65+
I had a conversation with Dave Gallagher of Capture Integration several weeks ago.  The conversation was part gloating on being in the area for so long and part just catching up with one another.  Dave asked if I'd be willing to take a Phase body along with a couple lens and try to capture landscape and wildlife.  I accepted.  The original plan was to use the Phase 645DF however I had to "settle" for the AF for a couple days until Dave's DF demo became available.  I'm glad I did. 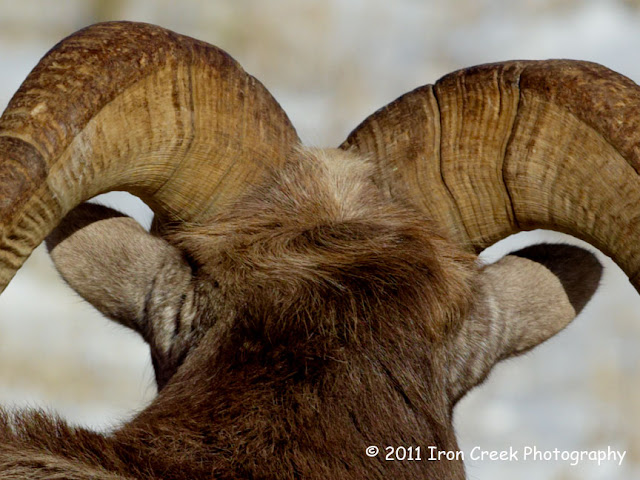 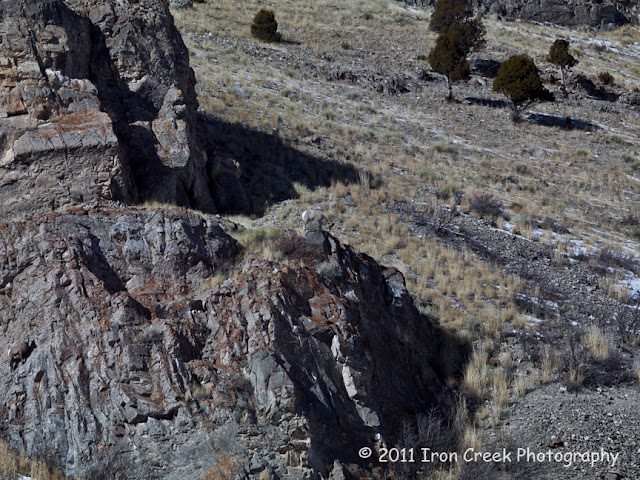 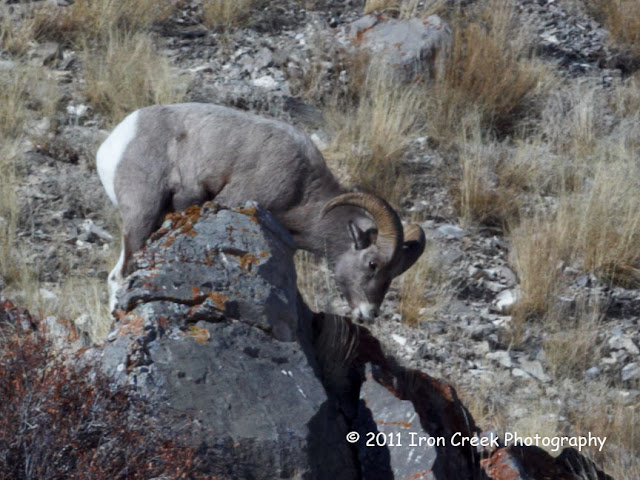 100% Crop (Handheld)
As reported in previous posts I've been using a Phase One 645AF along with a Mamiya 300, 150D and Phase One 80D lenses with what I consider great results.  The weather pattern here has made getting any meaningful landscape image nearly impossible so I've become what I like to say a junior wildlife photographer.  The lens I've used the most has been the Mamiya 300 followed equally by the 150 and 80mm.  The 300mm has proved its worth in capturing , Elk, Moose, Mountain Sheep and horses not to mention close-ups of Aspens. 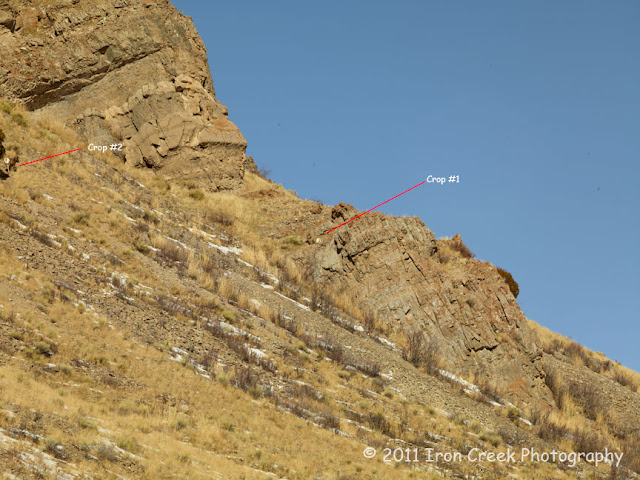 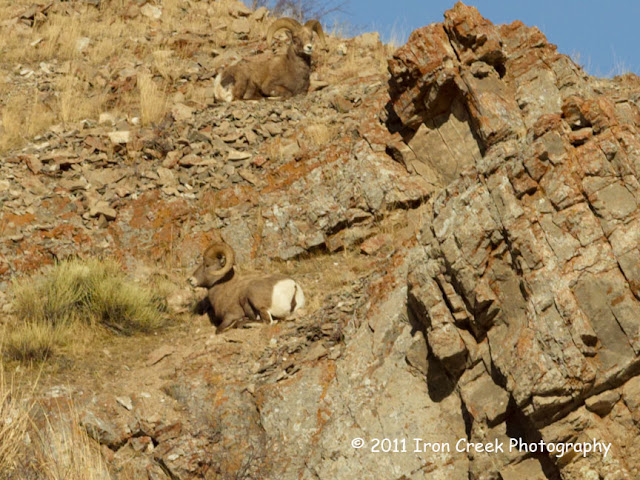 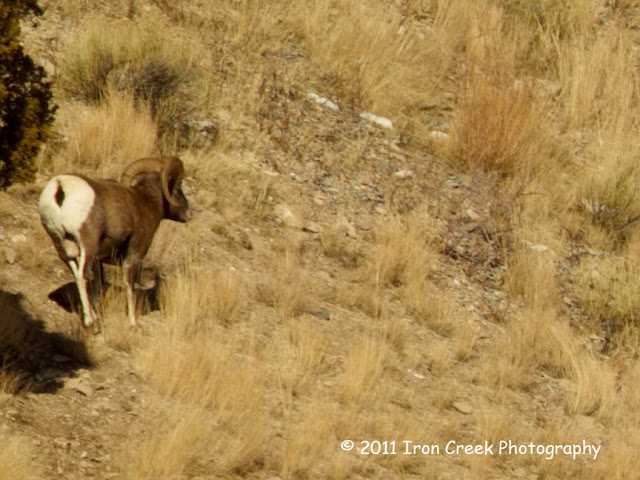 100% Crop (#2) (Handheld)
What I found was the AF was slow to focus often hunting for several seconds before locking in.  The hunting occurred in both morning and afternoon light and more often than not I'd have to switch to manual focus.  I also found that I had no real problems in capturing landscape however I did when trying to capture a moving subject. 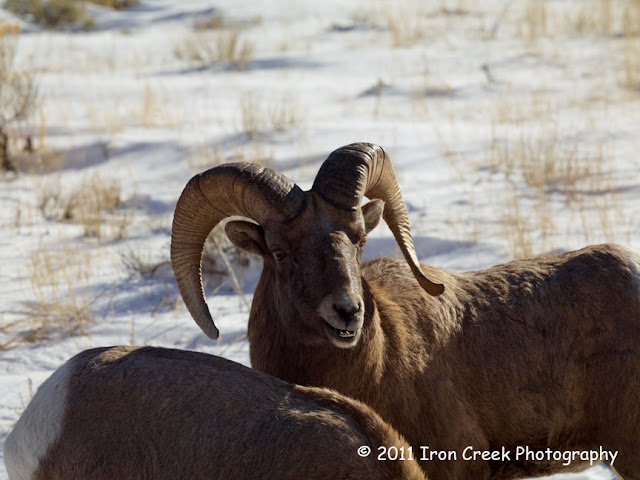 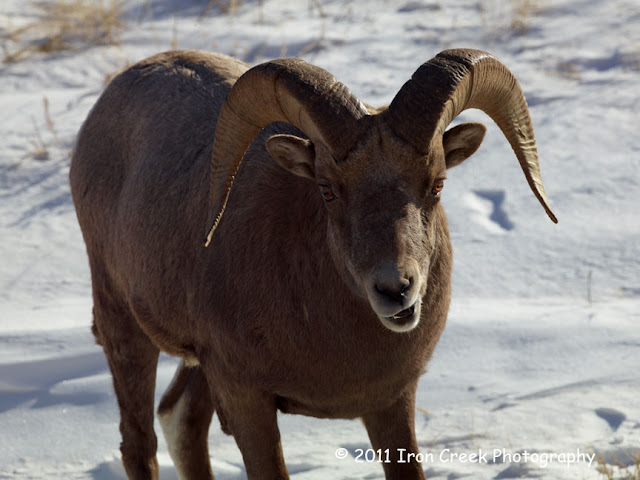 Phase One 645DF Mamiya 300mm P65+ with a slight crop
I received word Monday the DF was available and on its way.  I went out yesterday morning to shoot with the AF waiting for DF to arrive.  The DF arrived earlier than expected and after letting it warm up a bit (its been cold here) headed out to the National Elk Refuge in search of Mountain Sheep.  I figured Mountain Sheep are just the right size to test the auto-focus of the DF as they tend to be much smaller than anything else I've photographed.
I followed this guy as he came down from the top shooting as he walked down.  I never had to hunt the focus and I captured his journey. 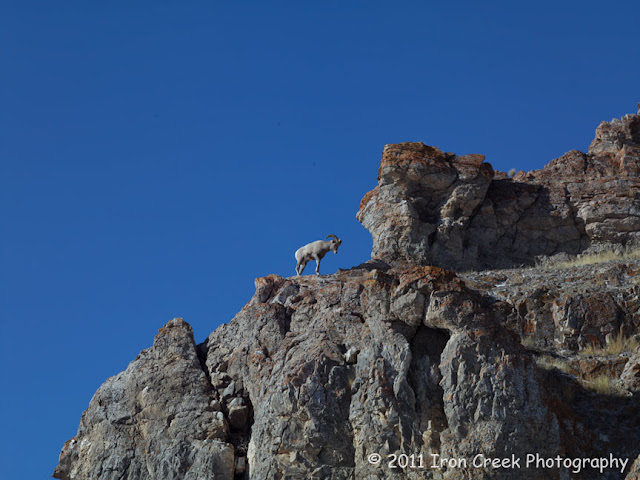 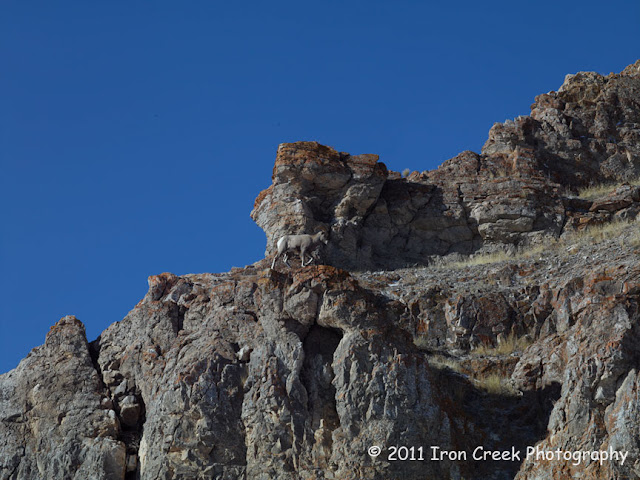 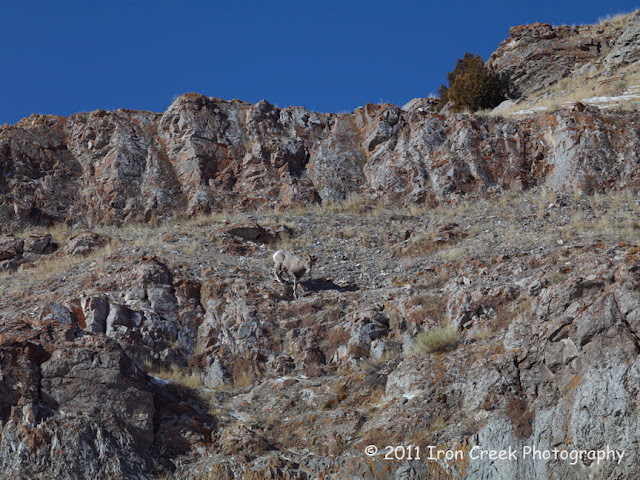 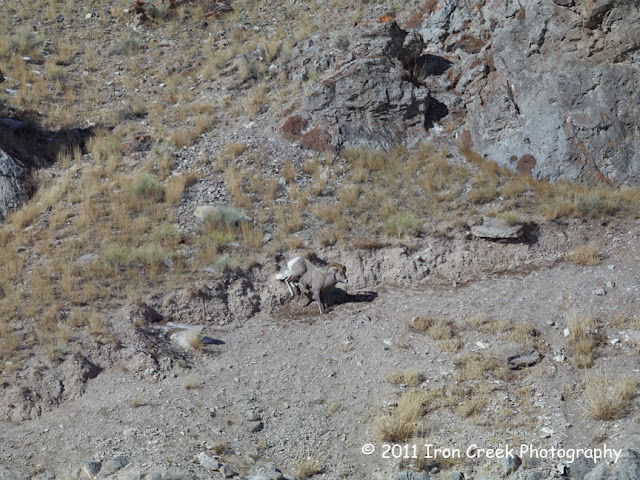 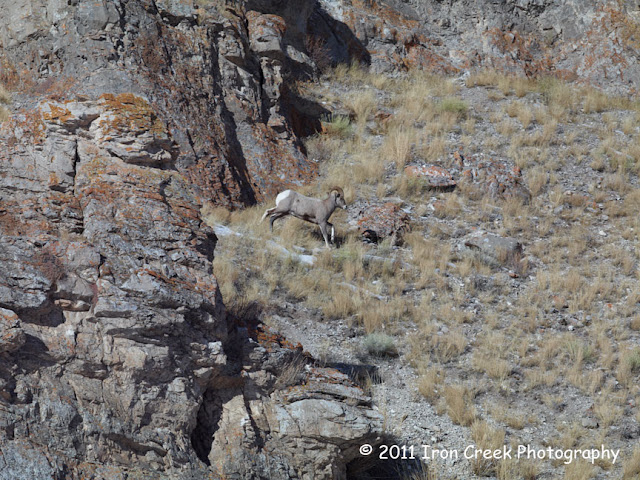 All the literature I've read on the DF says it's 30% faster on auto-focus.  What I found is it's light-years ahead of the AF.  I ended up shooting 124 images yesterday afternoon and ended up hunting only twice.  I also had 2-images that were out of focus due to user error on my part when I  inadverently moved the auto-focus ring on the 300.  The images captured were all handheld standing on a level dirt road with the sheep ranging high in a cliff several hundred feet above to as close as 50 feet.
The following are 100% crops of the images above.  Again these were all captured hand-held. 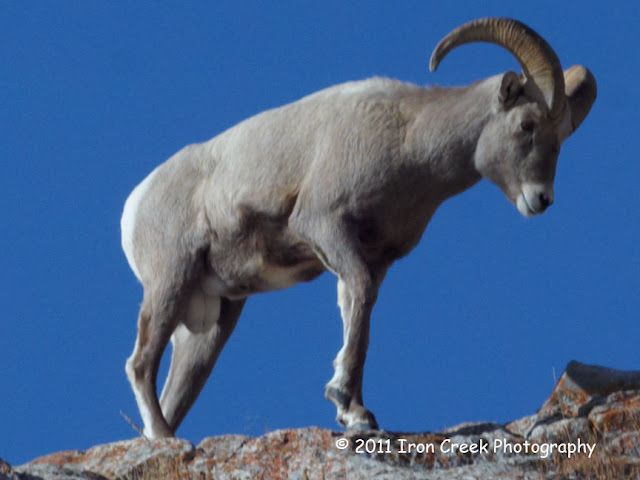 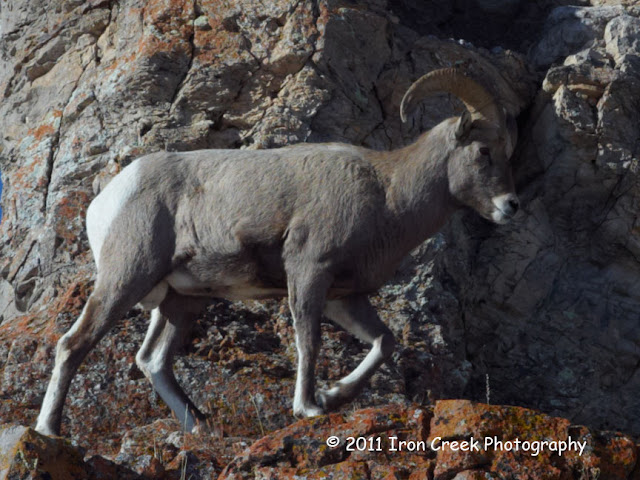 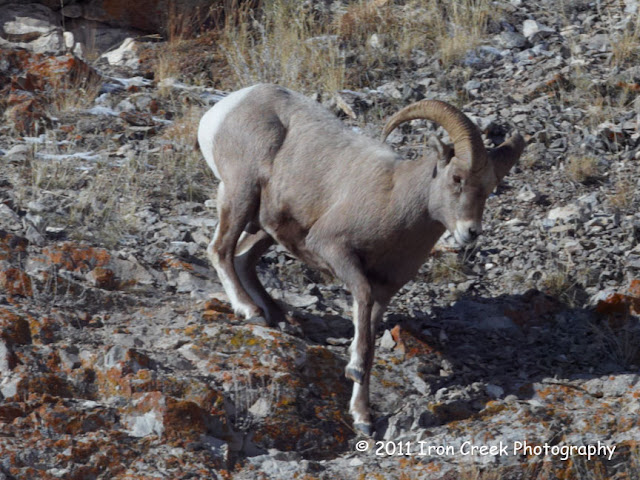 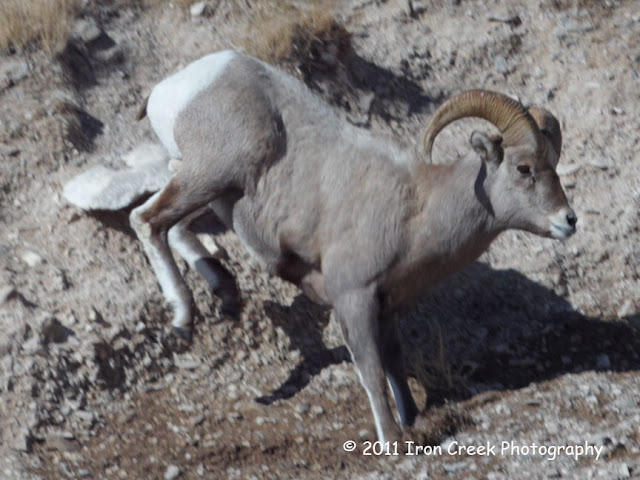 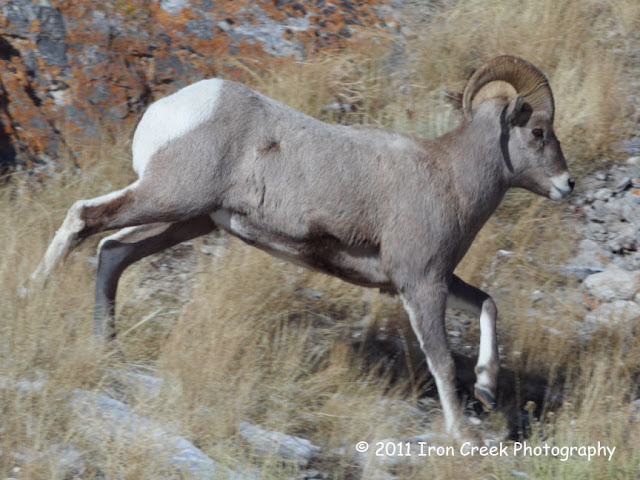 I found the auto-focus to be very quick and decisive which resulted in a much smoother shooting session than I've had before.
I've made a big deal of letting everyone know the images during this testing were captured handheld.  While I prefer to shoot on tripod that simply isn't always available.  I also thought that if I could capture sharp or near sharp images using a method that invites movement then I can prove the usefulness of the equipment used.  I've been pleased to see that I have added several images to my gallery folder; a folder I keep with an eye on images that deserve processing and printing with the real possibility of offering them for sale.
I've got a couple more days in Jackson Hole before heading to and will continue to test and repost my findings.  Again, Dave thanks bud!
Let me know if you have any questions, concerns or comments and I'll see about addressing them.
Stay tuned for more to come.
Don
Posted by ironcreekphotography at 12:56 PM