Going outside the box 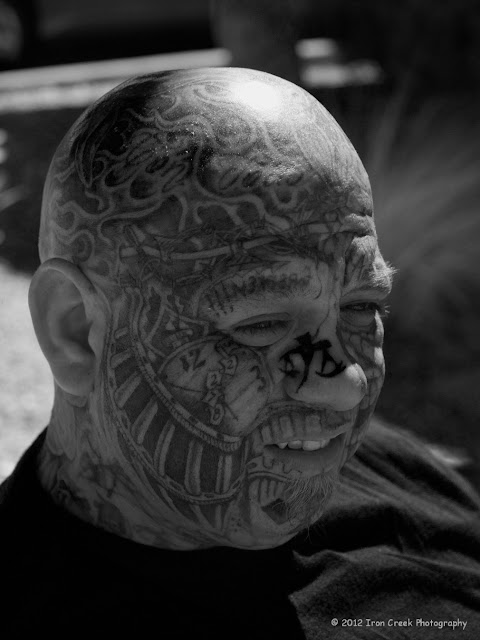 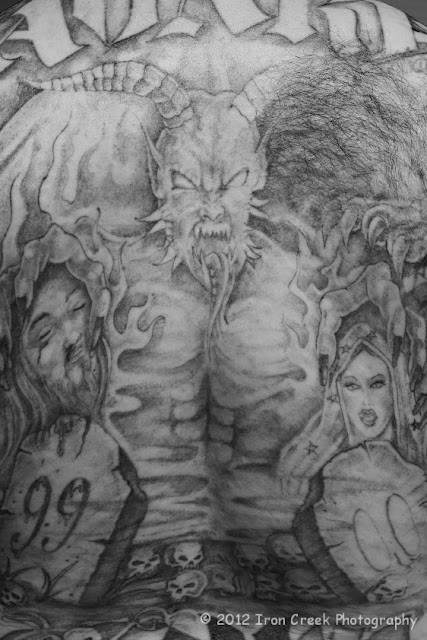 Canon 1DsIII 24-70 (55mm) f/8 1/400 ISO100
The Illustrated Man is a 1951 book by Ray Bradbury.  It's also a 1969 film based on 3-short stores from the same book starring Rod Steiger.   While Don never read the book he remembers seeing the film and the fact that the main character Carl played by Steiger is heavily tattooed.  While Carl's body is heavily tattooed his face wasn't. 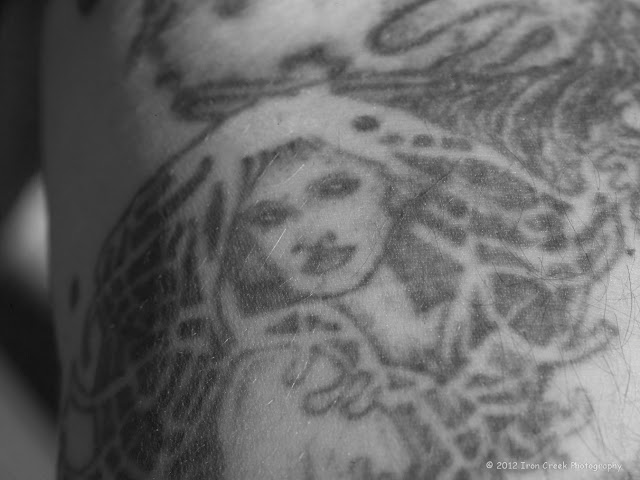 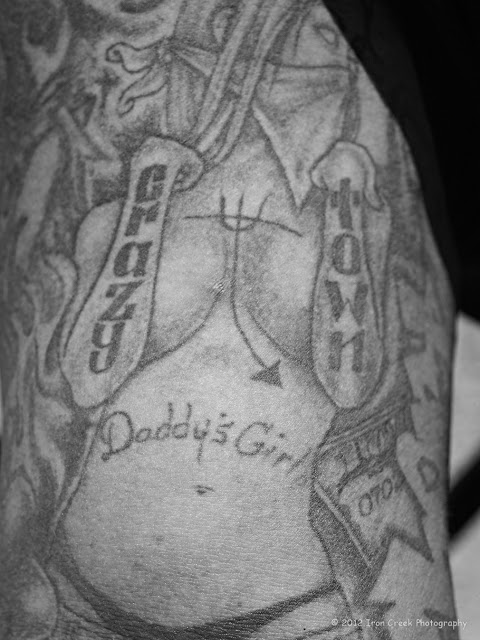 Which brings us to Mr. Daniel Tavarez of .   We met Daniel last month in as we were having breakfast and asked him for permission to photograph his ink.

Anyone who knows us knows we go out of our way not to photograph people.  Our preferred photography is landscape, nature and wildlife;  however every once in a while you need to go outside the lines and do something unusual. 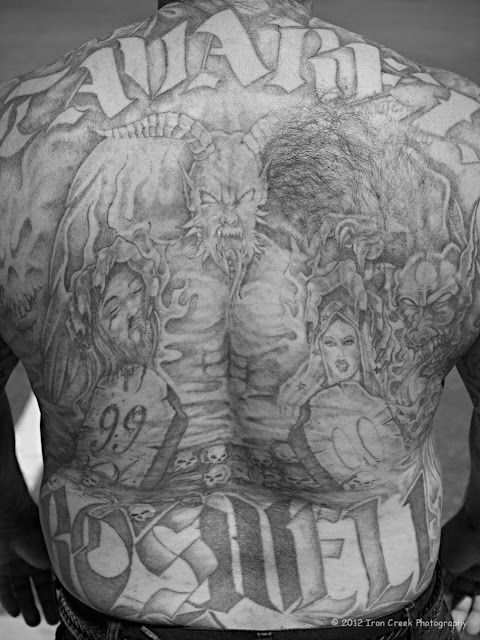 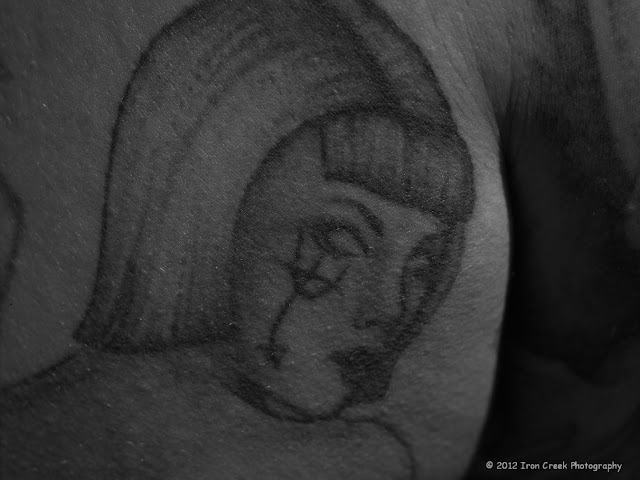 Daniel met us at the hotel where we were staying at and posed.  We found him to be a very kind person despite the outward appearance.   We want to share the results of that shooting and wish Daniel and his family all the best. 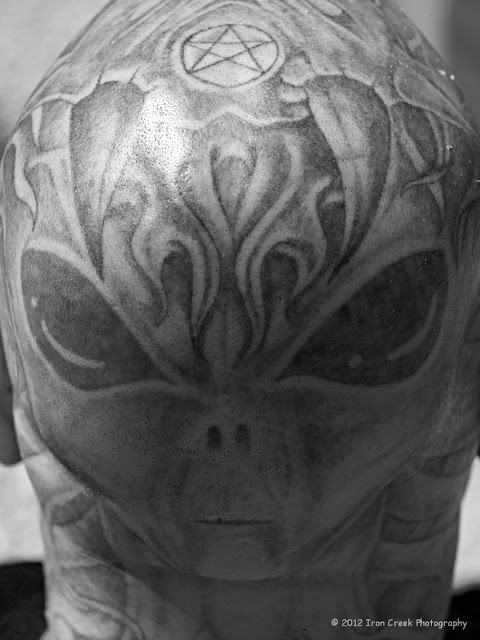 While showing Daniel the images on our laptop he remarked that it was the very first time he had a good look at the back of his head.

Again many thanks to Daniel for allowing us to capture his ink and share it with others.
Your thoughts, suggestions and comments are always welcome.

The images were all processed using Capture One Pro including the black & white conversion.

Posted by ironcreekphotography at 12:40 PM