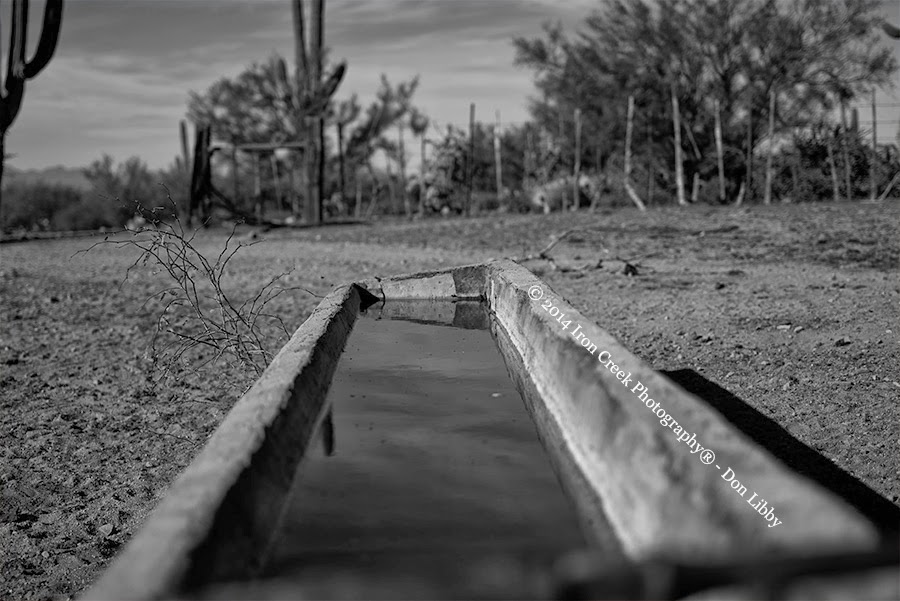 Schneider 55mm LS 1/3200 ISO 100
This will be the third and final installment of my results testing medium format lens on a Sony A7r.
I've been surprised and pleased at the results of the lenses I tested; each lens gave me files that were superior in image quality.  While using an adaptor removes the aperture setting function I quickly adapted and overcame that by using the cameras live view and metering setting the shutter and ISO to achieve great captures.  The lack of auto focus was quickly overcome by using the focus mask alerting me when I was in fact focused.  All in all I found using the Sony A7r no more difficult that with the 35mm or 55mm FE lenses that have been released. 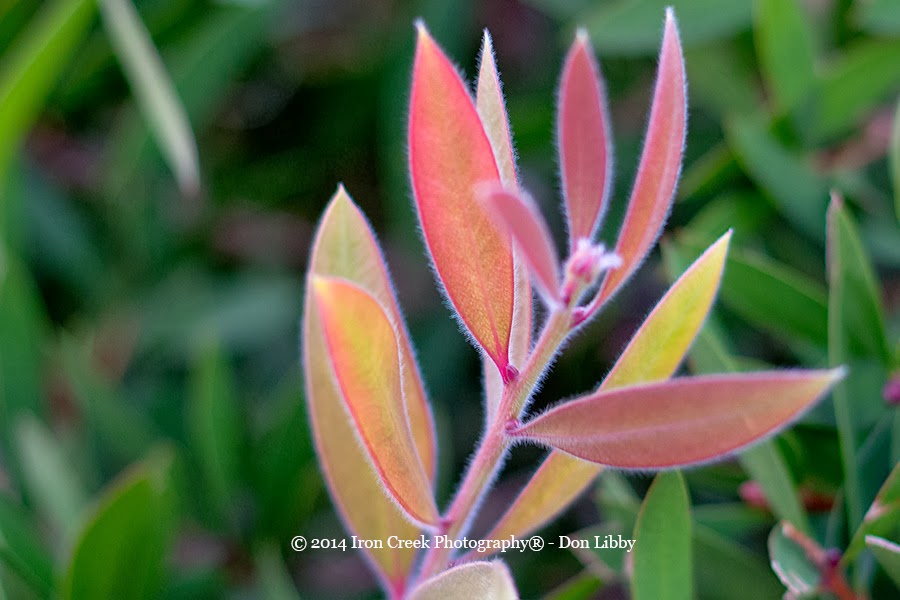 80mm 1/160 ISO 500 (100% crop)
The difference of course is noted in the ergonomics.  Using the Sony OEM E-mount lenses and you have a small package that easily fits in your hand with little weight.  However adding the adaptor adds length as it is easily the same size as the 35mm lens.  All this before you put the first lens on!  In my case I have 5-medium format lenses branded by Phase One, Schneider and Mamiya.  These lenses are 55mm LS, 80mm, 120 macro, 150mm and the newer 240mm LS. 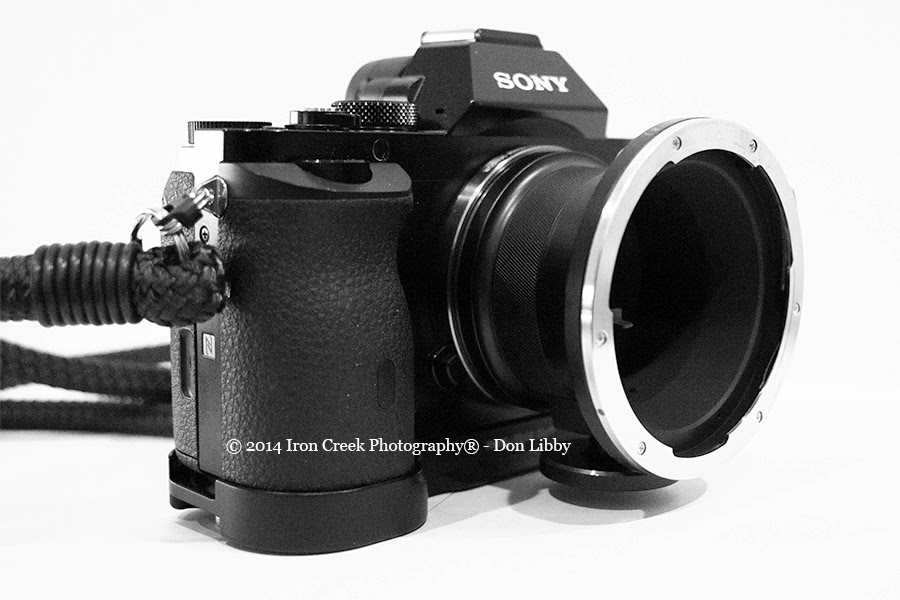 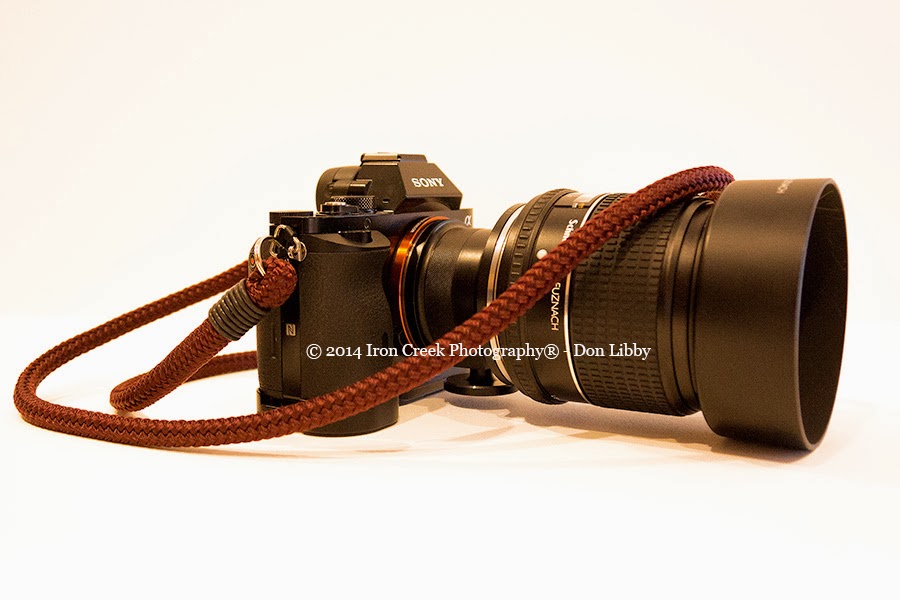 55mm LS attached
One (of many) surprises for me was how well (most) of these lenses fit in my hand.  The 55mm attached to the adaptor was extremely light to hold and operate; the main reason is the weight comparisons between the Sony A7r and my Phase One DF body with a Phase One IQ160 digital back.  There's always trade offs.  Using the DF and IQ I have a handful that can by itself weight a lot before putting a lens one.  There's a huge difference in handling and weight between the Sony and DF bodies.  That difference shows up when using the lens that's attached.  Every lens I attached felt lighter and was easy to use.  The shorter lenses did not show a top heavy feeling that I thought they would.  Actually the only lens in my lineup that felt awkward was the 240 attached to the 2x extender. 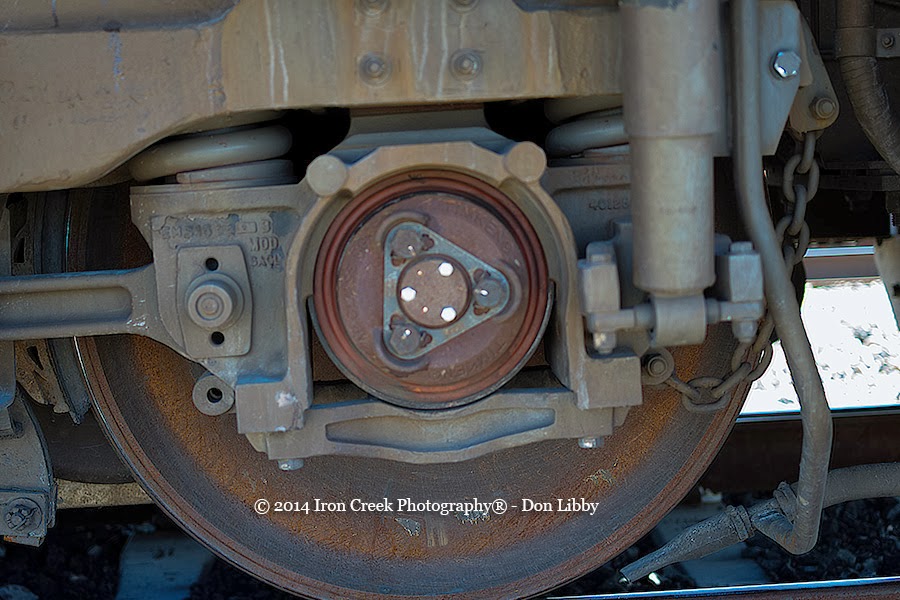 Where does this leave me?  I'm certainly not giving up medium format.  However what I've learned is that if I want or need a smaller form such as the Sony A7r with the great image quality that a medium format lens offers I wouldn't hesitate to use the combination.  Actually, my favorite lens tested was the Mamiya 120mm macro. 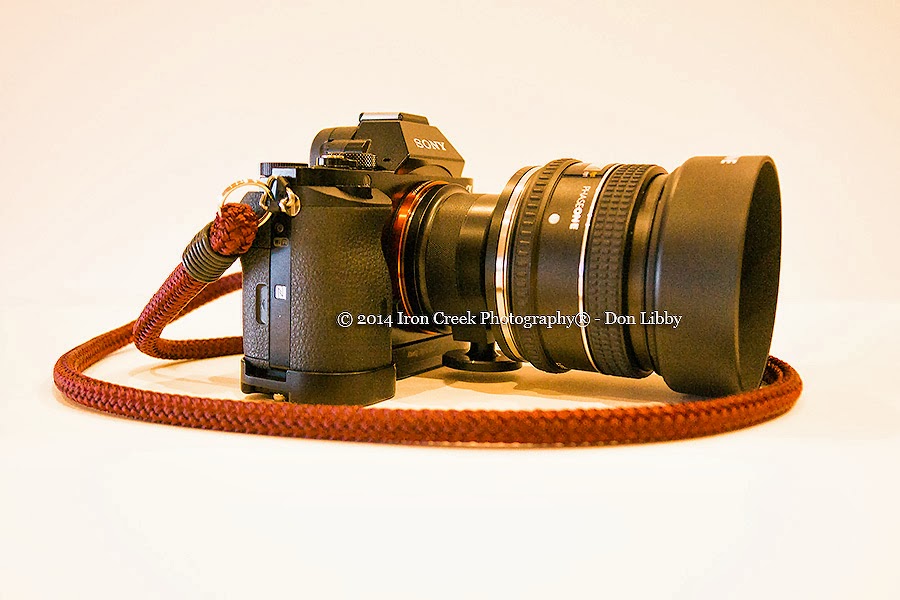 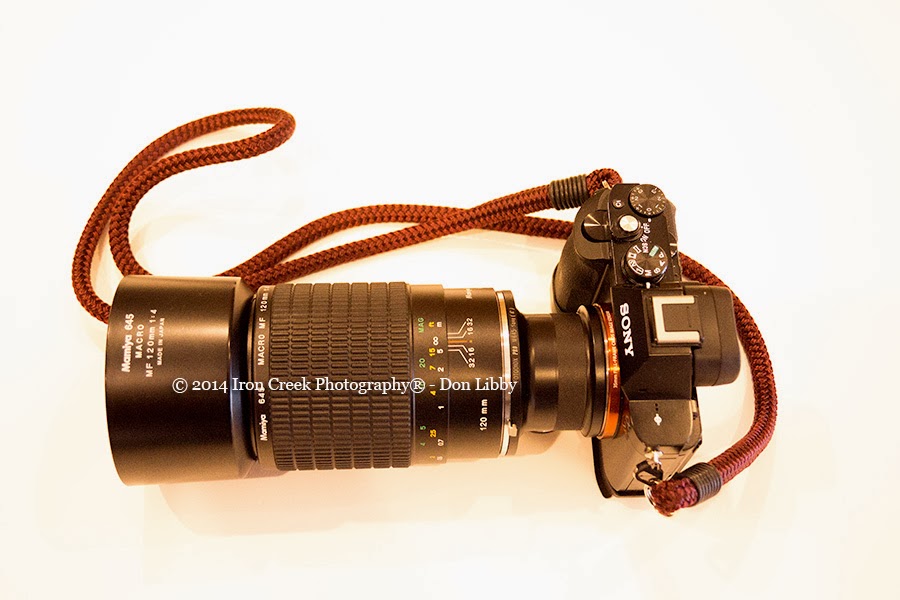 120mm attached
The lenses I used are owned by me.  The Sony A7r likewise is owned my me.  I see the Sony A7r  as the system I'll carry in my truck and around town when I don't need or want a heavy medium format system.  I've got a few hikes in Jackson Hole coming up that I want to concentrate more on what I'm seeing and the route than carrying heavy equipment for the first time; thus the Sony A7r will come in very handy for scouting adventures.

I've added images of all the lenses attached to the Sony so that you can see what they look like.  I've also added a couple samples of the processed images from various lens again to give you a flavor of what to expect. 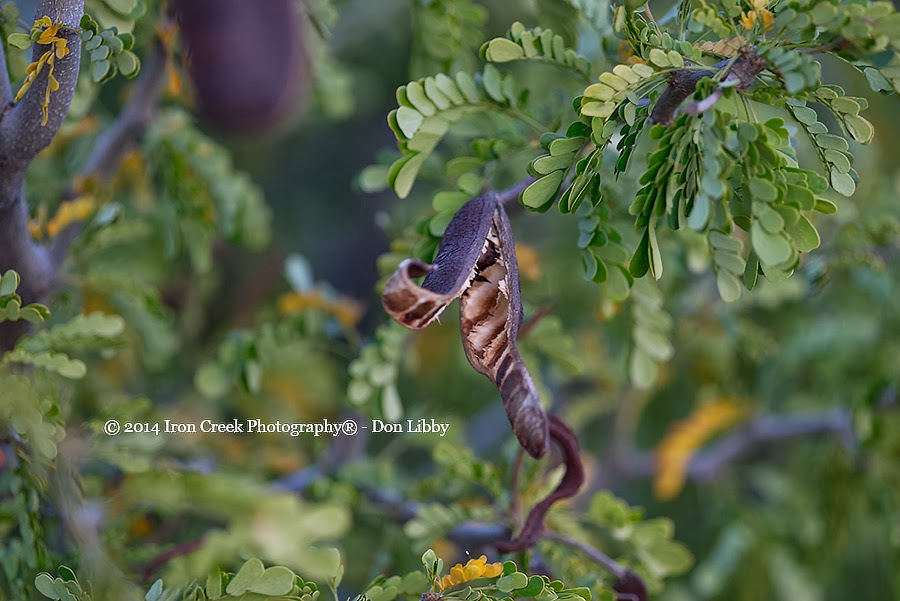 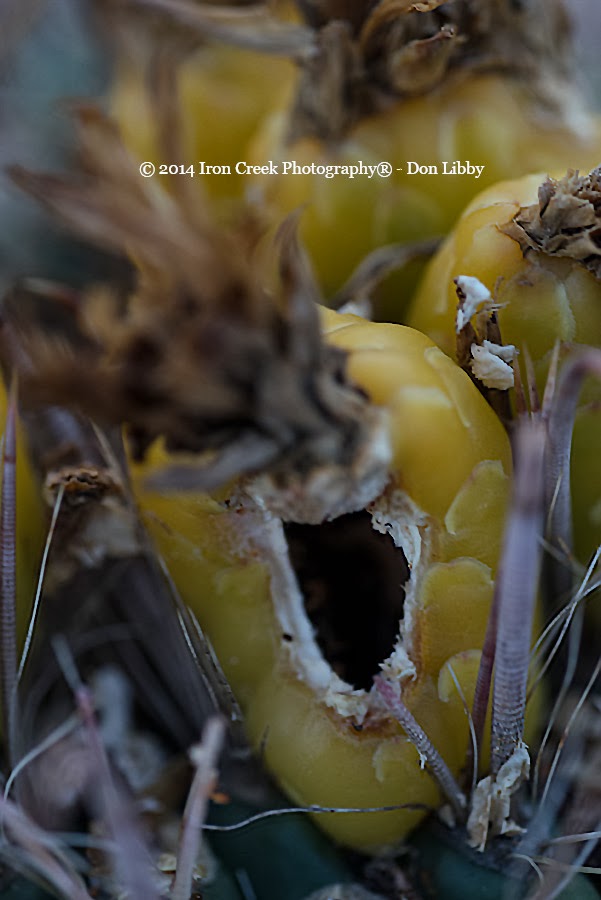 35mm will in my opinion never replace medium format no matter the sensor used or amount of megapixels.  Medium format offers among others, higher image quality as well as a much larger sensor.  There is a focal difference between medium format and 35mm due to the differences in film or sensor size.  For example:  55mm equals 35mm in 35mm terms, 80mm equals 51mm, 120mm equals 77mm, 150mm equals 96mm likewise 240mm equals 154mm and when the 240 is doubled to 480mm it equals 308mm in 35mm terms.  Resolution remains the same.  The Sony A7r is 36 megapixels and my Phase One IQ160 digital back is 60.  In other words even using the 55mm LS on the Sony will still result in a 35mm focal length the same as when I use it on the Phase One DF/IQ 160.  One of the major differences is the resolution not to mention the difference in sensors. 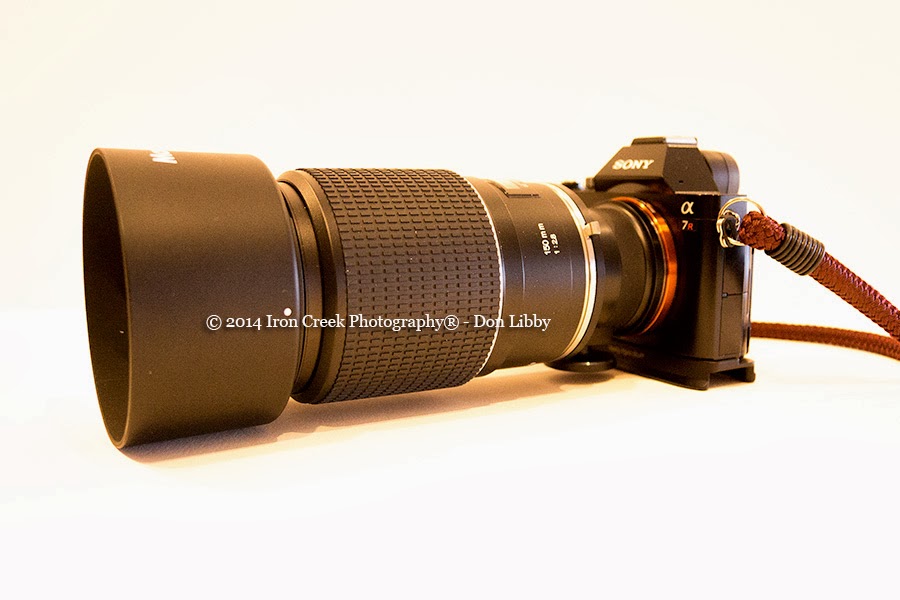 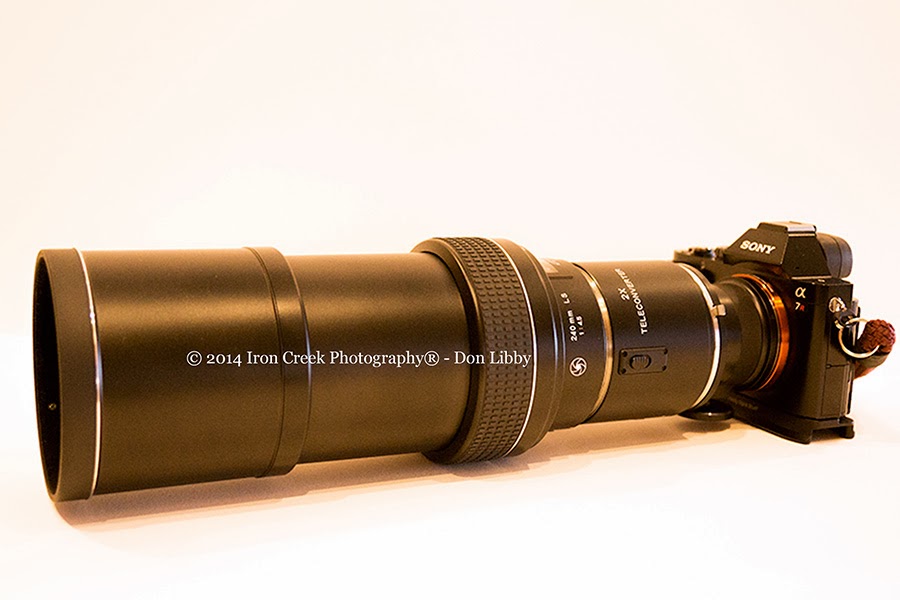 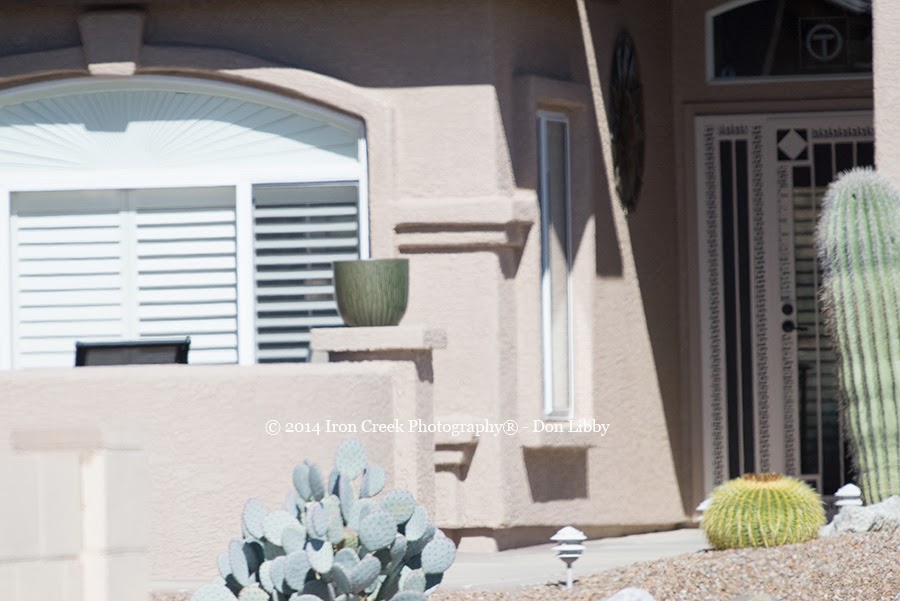 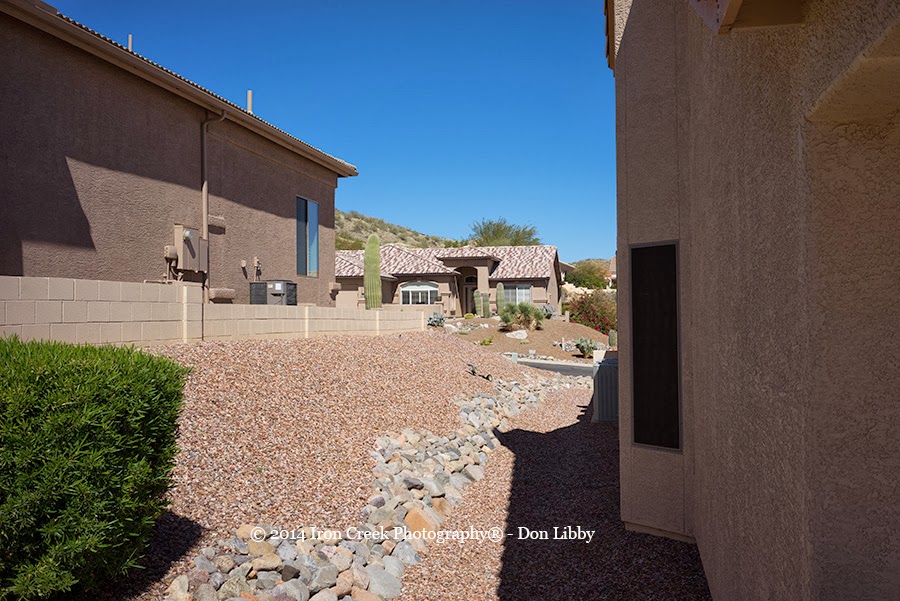 Sony 35mm (this was taken several days later)
I had fun doing this and learned something at the same time.

Thank you once again for allowing me to share, and remember, feel free to contact me if you have any questions or suggestions.

﻿
Posted by ironcreekphotography at 9:21 AM