Mamiya 28mm D; the lens I wasn’t supposed to like 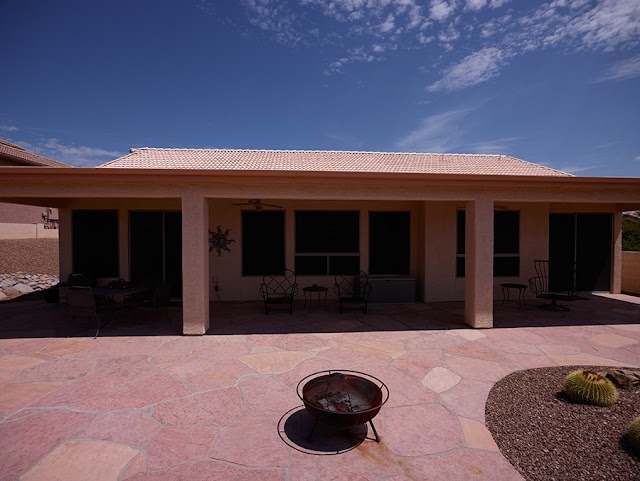 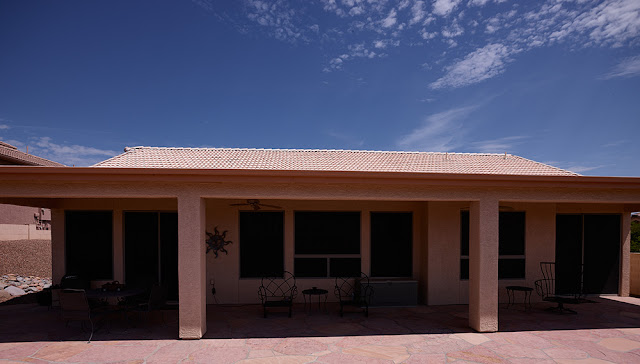 One of the first images I took shortly after getting the Mamiya 28mm D lens. Top sample is full frame 80-megapixels; the bottom is cropped to 60. 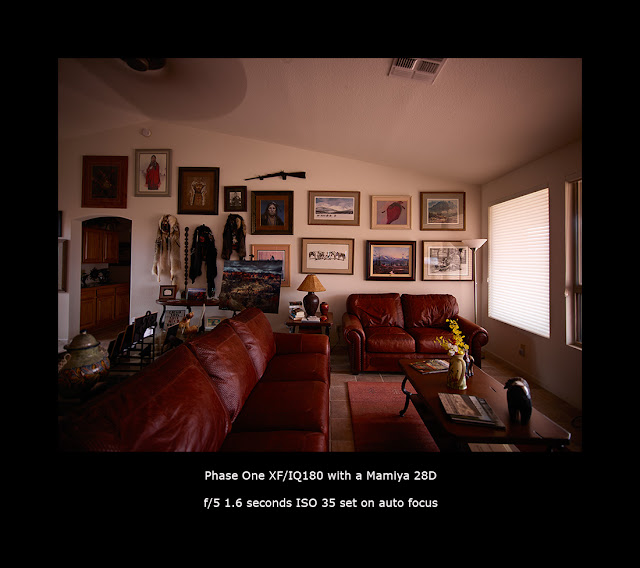 Full frame no cropping
The P30+ has a sensor size of 44.2x33.1 while the P45+ a sensor size of 49.1x36.8mm.  These two backs were ideal for a 28mm lens due to the cropping.  However once full frame backs were released the lens no longer was ideal since there wasn’t any cropping and we shortly found the corners of the images were soft. I stopped using a 28mm lens shortly after I traded the P30+ for a P45+ mainly due to the fact I had begun using a technical camera. 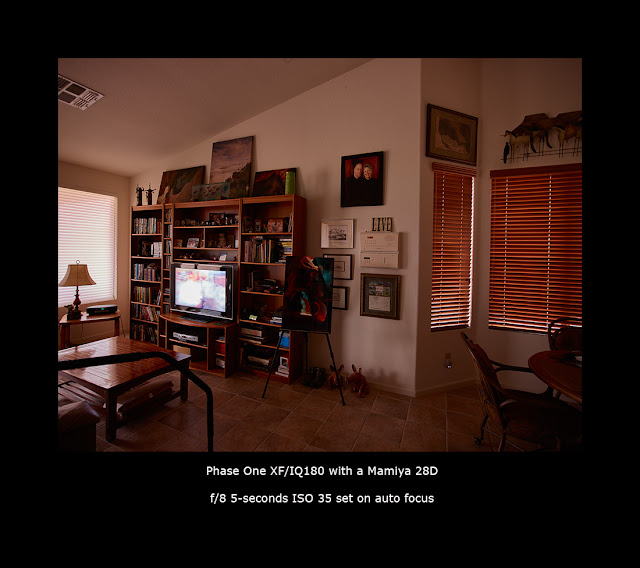 Full frame no cropping
The other aspect was just how well software processing was at the time.  Capture One Pro (C1) is currently as of this writing at v8 while I’m uncertain the time frame I believe C1 was around 4 in 2005. A lot of improvements have been made especially for wide angle lenses. 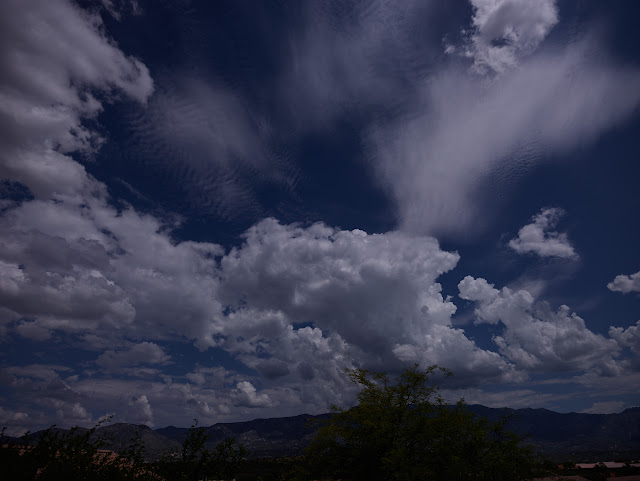 I cropped this more to taste than to remove softness on the bottom (which there were). Handheld f/11 1/250 ISO 35


I’ve recently begun using my new Phase One XF much more than my Cambo WRS and have also revamped my lenses switching to the new leaf shutter system and the 40-80LS, 75-150LS and the 240LS lineup.  With this I also began to wonder about going wider than the 40 or the new 35mm LS lens and began to look at the 28mm again.

In researching the 28mm (both the older D model and newer LS) I was told that the 28 wouldn’t work well with an 80-megapixel back.  Soft corners and color problems were just some of the concerns mentioned.  I had to see for myself. 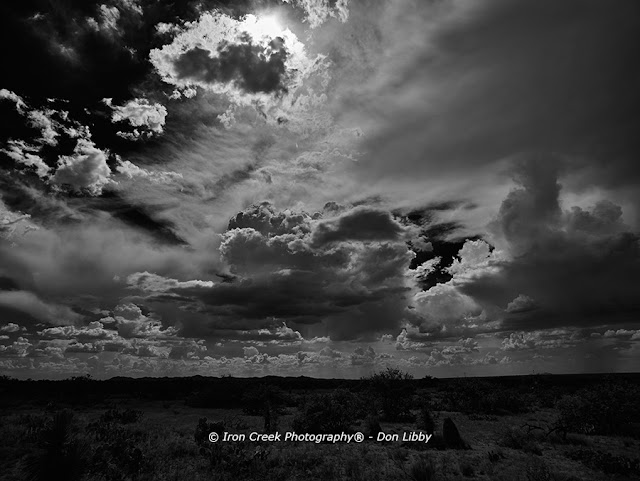 Shot directly into the sun, f/11 1/640 ISO 35 (full frame)
I found a Mamiya 28mm D lens at a price that was hard to pass up. I figured I’d try it to see for myself.  My biggest concerns was color cast, figuring that I could work around soft corners.  I began thinking that the 28mm would make a good 30-32mm lens which was what I was after.
I’ve had the Mamiya 28mm now for a little over a week and have seen no problems with color cast. Let me make that very clear. I’ve had zero color cast problems.  I’ve tested this lens indoors as well as outside in soft light as well as hard afternoon light. So in the end my biggest concern never appeared.  Have I mentioned I have had no color cast issued? 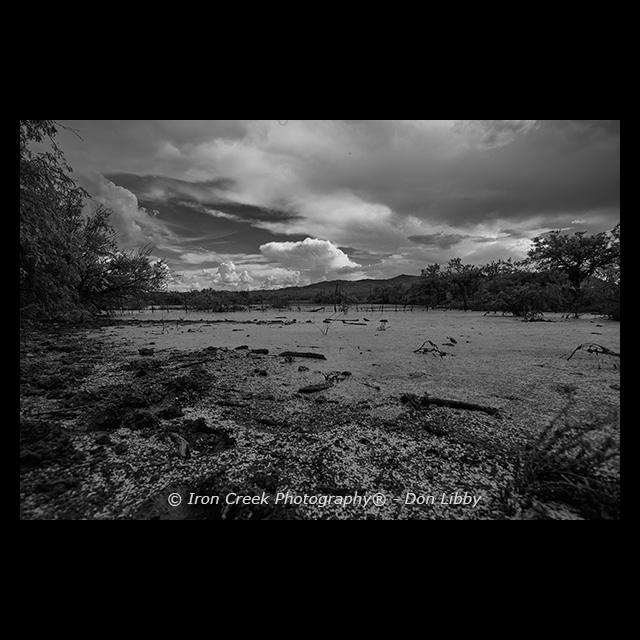 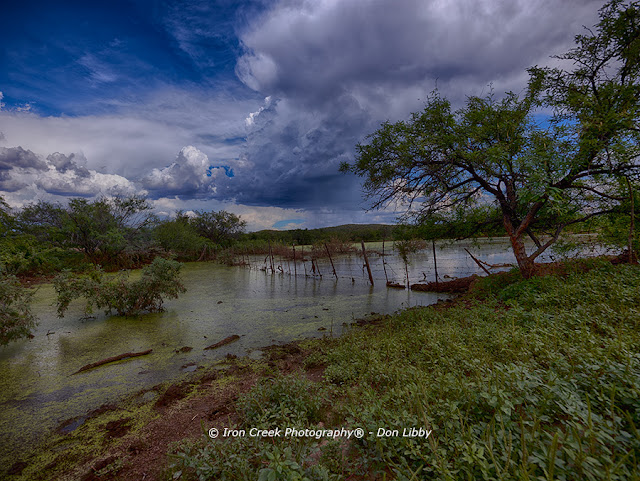 Handheld, f/11 1/200 ISO 100 (full frame)
As stated earlier I’ve been using this with my new Phase One XF body and an 80-megapixel IQ180.  So far the majority of the outside testing has been handheld with the indoor samples on tripod. This is what I’ve seen so far…

The center is sharp; but then I’d expect that. The top corners are sharper than what I thought they’d be while the bottom corner tend to be soft or mushy.  The bottom may be due to the height and angle I’ve captured the images.  They also might be due to the fact that the majority of captures are with auto focus.  I’ve been using aperture settings of f/8 to f/11 and it appears that f/9 and f/11 work the best.  I’ve also seen that I can generally crop the image and achieve a very pleasing image that is generally in the 60-megapixel range after cropping. 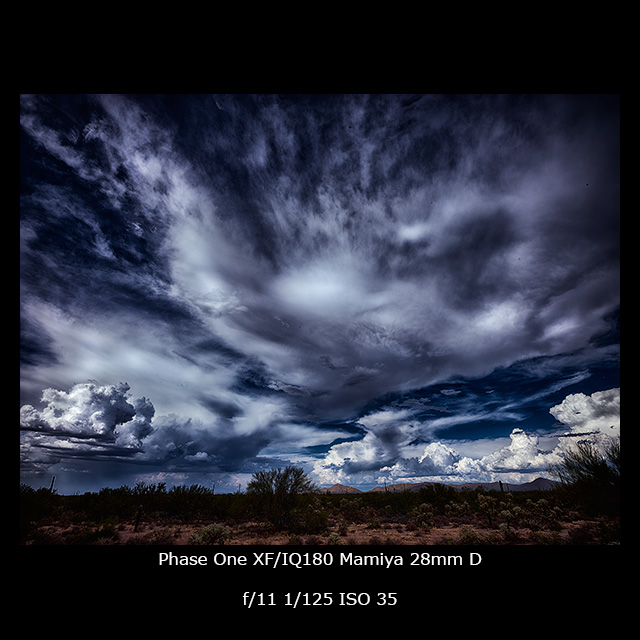 Full frame no cropping
The sore spot when I first used the 28mm was a lack of filters as the lens shade is a permanent fixture.  Thankfully that’s been fixed by Lee filters with their introduction of the SW150; and to be honest I wouldn’t have thought about the 28 if I couldn’t use filters.  I have the SW150 on order and will add my thoughts after I’ve used it for a while. 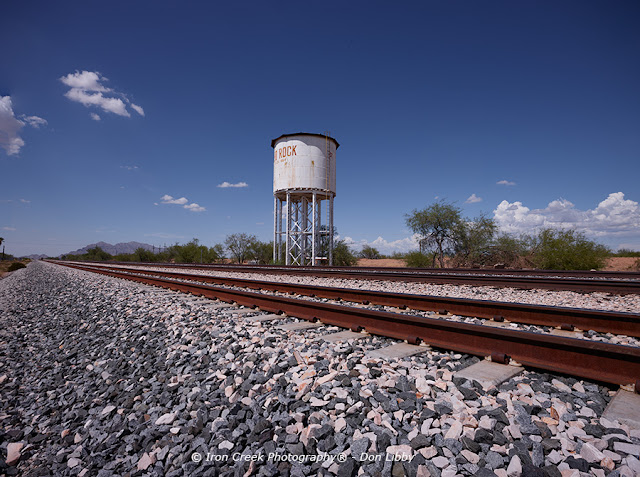 Posted by ironcreekphotography at 9:20 AM