I’ve gotten questions regarding my thoughts concerning the GFX and my Phase One IQ1-100 and while I’ve answered them as they came in I thought I’d do it here as well.

I really like the GFX however nothing beats 100-megapixels the Phase One IQ1-100 produces.  Am I going away from Phase One? The very short answer is no, then reread the previous sentence.  Granted, the more I use the GFX the more I like it however I don’t see it as a replacement; it is more of an additional tool.  Folks who use the Phase One XF with any digital back will readily admit to having a very heavy package.  Add a lens and you can quickly exceed 8 pounds.  Not so bad if you’re shooting off a tripod however there are times you need to have the XF around your neck.  Enter the Fuji GFX 50S which weighs considerably less. 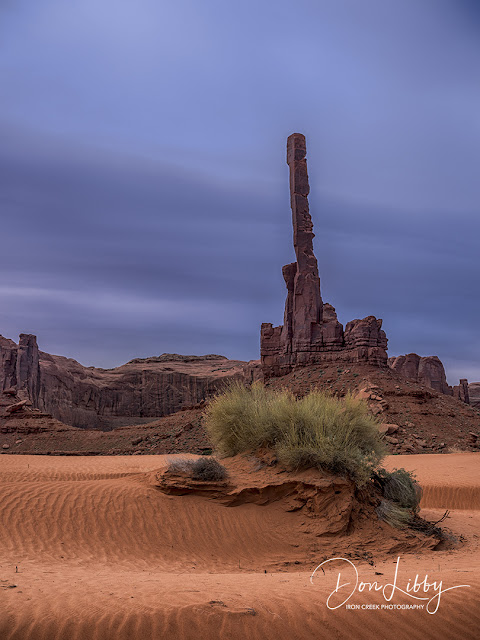 Sunrise in Monument Valley
GF32-64 @64mm f/5.6 1/125 ISO 250
I’ve only had the GFX 50S since March 30th and hadn’t had the time to devote to using and learning the camera.  April brought us into the Monument Valley area for our annual anti-workshop workshop with Ken Doo Photography, Capture Integration, and Phase One.  While I had my complete Phase One kit I also had the GFX50S which was the camera I chose to shoot behind the scenes photos saving the Phase XF for more serious late on. 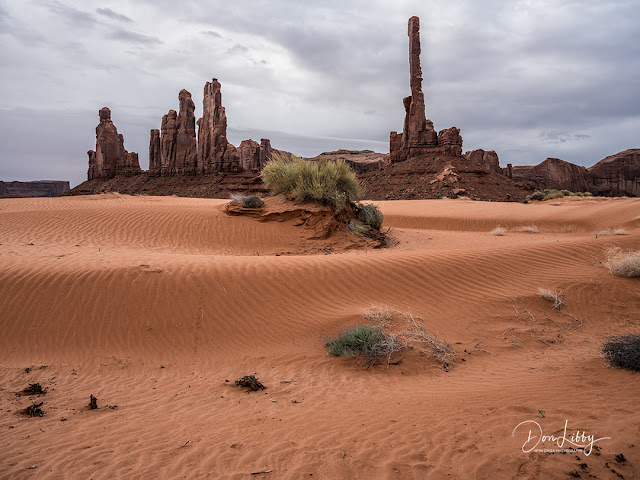 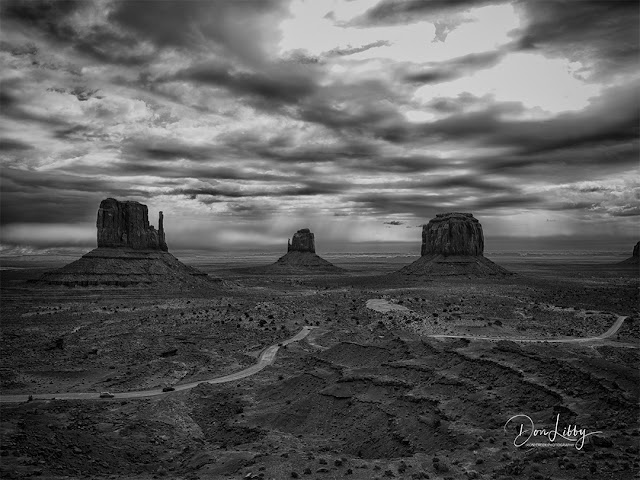 Monument Valley Overlook
GF32-64 @32mm f/16 1/125 ISO 400
I kept the 32-64 lens almost on the entire time wanting to have a lens offering a range of focal lengths.  I managed to sneak in a couple shots along the way showing the beauty of the area.  Thanks to Capture Integration, I was also able to give the Cambo CA-GFX a test run along with a Canon 17mm TS lens. 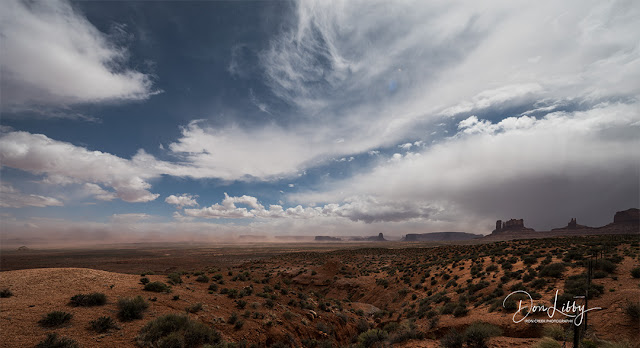 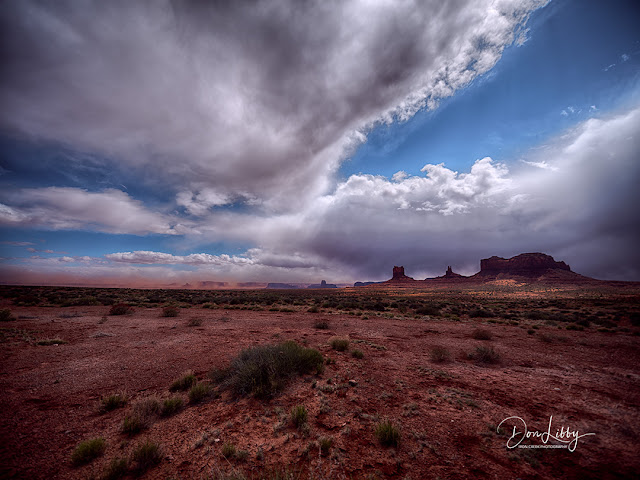 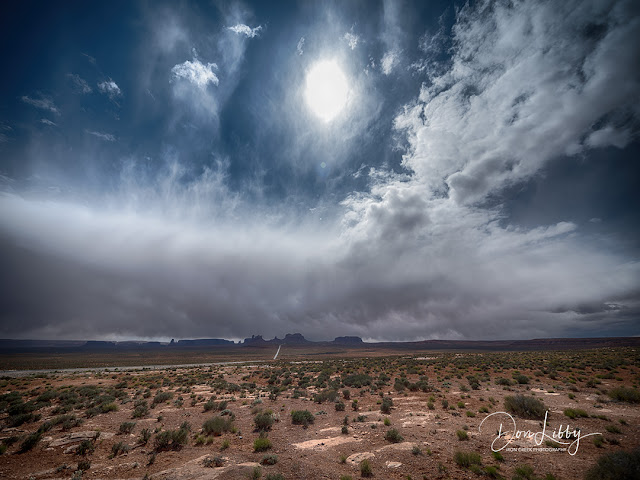 Posted by ironcreekphotography at 10:02 AM