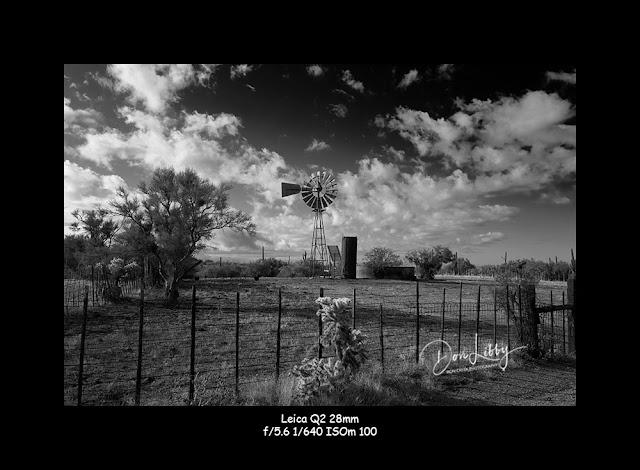 We recently searched for the “perfect” point and shoot camera for us. I purposely put quotes of perfect as what that means to us mayn’t mean the same to you or anyone else. We wanted a small, lightweight, single lens, full frame 35mm system.  We also wanted a lens in a focal length that would be to our liking.  We also didn’t want to mess with a lot of battery issues and have little interest on shooting video. 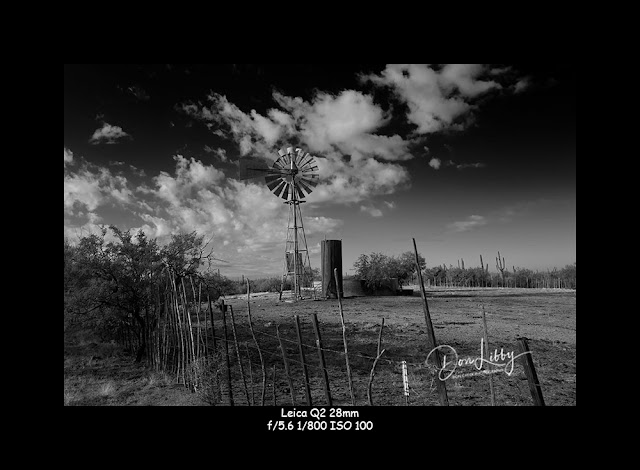 We were surprised that the field wasn’t that large. We settled on two cameras that were close enough to warrant closer inspection. Both were small light weight systems with focal lengths we liked. We quickly found flaws with one; crappy battery and a button layout that turns on video by accident.  Turns out the battery is outdated and has limited power; we’d have to have multiple batteries and from what we read multiple chargers. The accidental video was a no go from the start. Seems that the manufacture placed the video button in a place that caused many people to accidentally engage without their knowledge. That left us with one system.

The Leica Q2 isn’t cheap. Actually, no Leica is cheap; they are however, well made with outstanding color rendition.  We could have saved a few thousand dollars buying the runner up and making it work for us however we didn’t. And I glad. 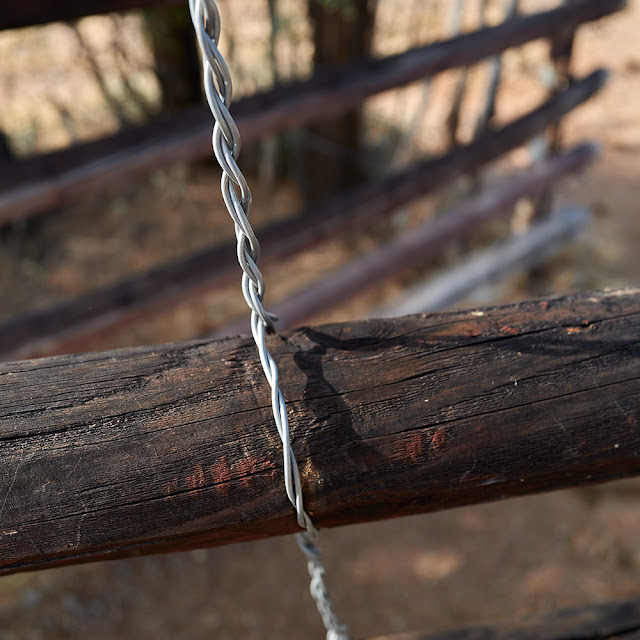 When we decided on the Leica Q2 we were then left with another difficult decision; which one. Color or black and white. I love black and white and often will render our files to black and white using either Capture One or Topaz Studios. I’ll admit to leaning towards a black and white system however the adult side (Sandy) pointed out that it’s better to have one camera that can do both. And yes, while I could capture in B&W by shooting in JPEG instead of RAW I would be just as happy if there were no option for JPEG as I never use it. 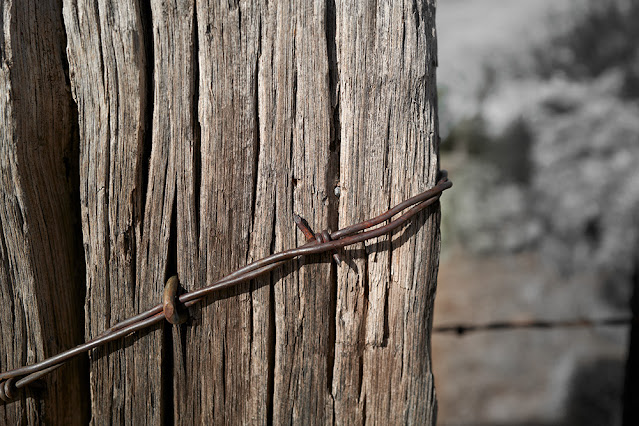 The files open in Capture One (I’m currently using 21) with no effort. I’ve processed the black and white images completely in C1 before saving to Adobe Photoshop CC to downsize to JPEG and adding watermarks for the Web. 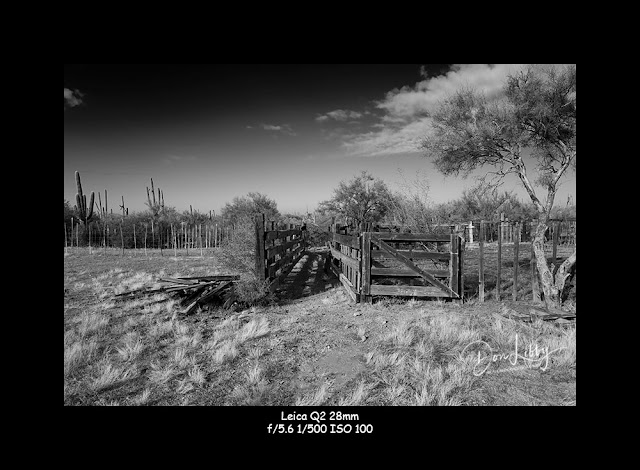 Auto focus has been no problem and I’ve even played with the macro function. I have been using the Q2 in full auto mode, auto focus, auto ISO, and auto aperture. I’ve played with the manual focus and found it easy to use.  The battery life has not been an issue and thus far I see no concerns for an additional battery.

It might have been the most expensive camera on our list however buy smart, buy once and save. 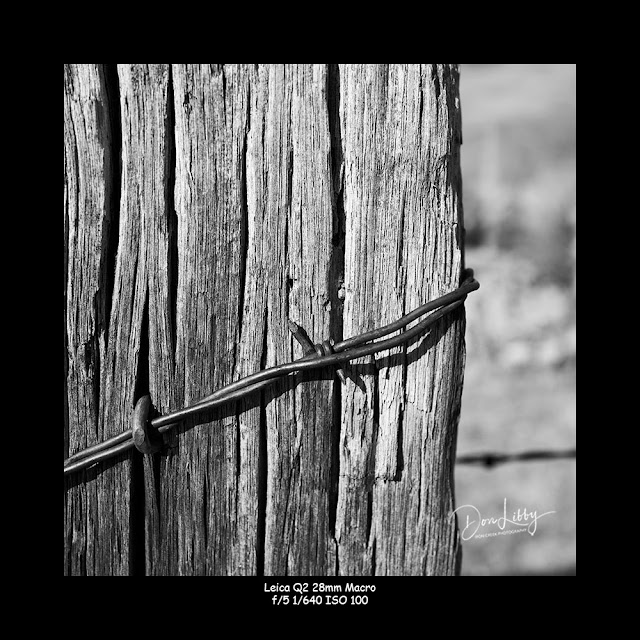 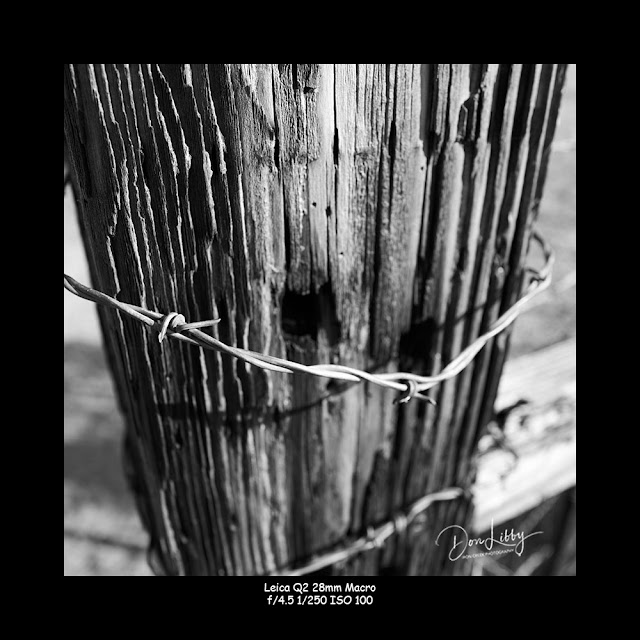 Sandy is still waiting for her GFX100s and has decided on her lens; the 35-70. We’ll share more about this just as soon as Sandy has her new system. 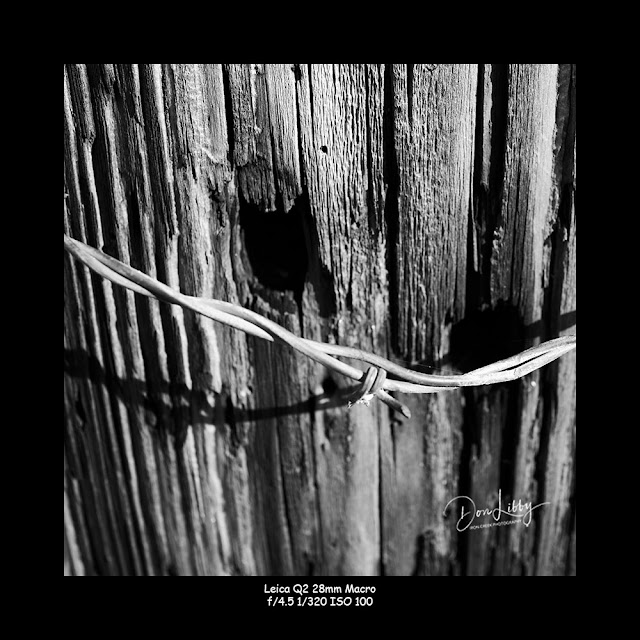 We just began testing a KASE Clip-in filter kit for the GFX100s. This kit caught our eye several months ago however it was only recently that we found they were now offering the kit for the Fuji GFX line. The filter is placed between the sensor and lens and is very small. Check back in awhile for more information.

Posted by ironcreekphotography at 9:03 AM