I've been working with the software for several days on my Dell Precision 690 quad core, 52 GB RAM main studio computer. I'm also running two-Dell 30" monitors on a NVIDA Quadro NVS 450. This should set the stage for the following information...

I've been working on images we've shot of the 2011 Ford F150 SVT Raptor and in some of the images I've been using the HDR Efex Pro. My best workflow I've developed is to open the image from Bridge into ACR the into CS5 (the images were shot using either a Canon 1DsIII or Leica M9). Once the image is open in CS5 I clean-up any dust spots I find then add a layer prior to going to "Filter", "Nik Software" and opening "HRD Efex Pro". Once in HDR Efex Pro I find the best suitable preset and begin working on the image then hit the "OK" button. Once the software gets done churning it opens in the layer. Working in layers is best for me as I can then tweak the image to suit where it wants to go.

Once you press the OK button you get a "Saving image" dialog that runs across the screen where the image once was. The process of saving takes several minutes and I've been curious as to what resources are being used while this is taking place. So, using Windows Task Manager I found that while for most of the time the CPU Usage stayed around 30% the closer it got to being completed the more resources it needed until a peak of 98% was shown. The Physical Memory Usage History remained somewhat level peaking at close to 9GB. This is for a 20x30 (300 ppi) image.

Just wanted to share my unofficial findings; let me know if anyone has any questions. I've included a copy of the image I tracked. 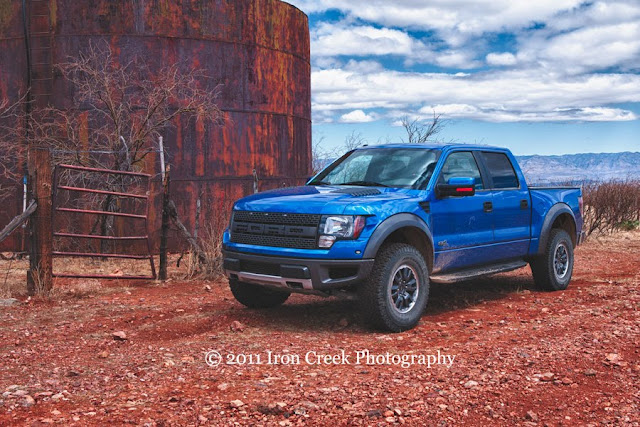 Don
Posted by ironcreekphotography at 11:35 AM