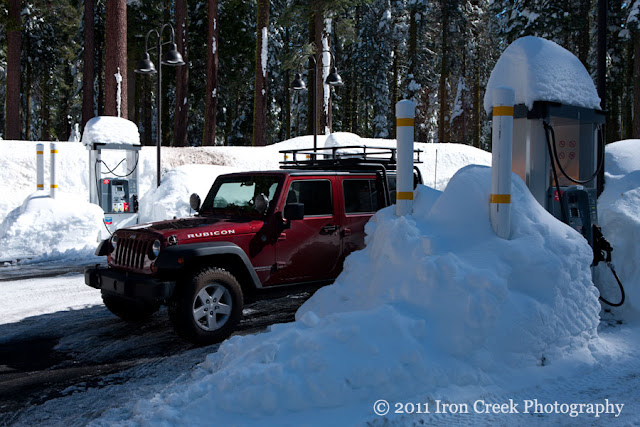 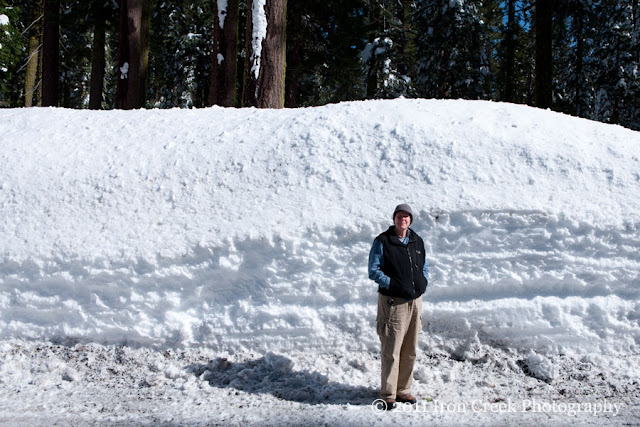 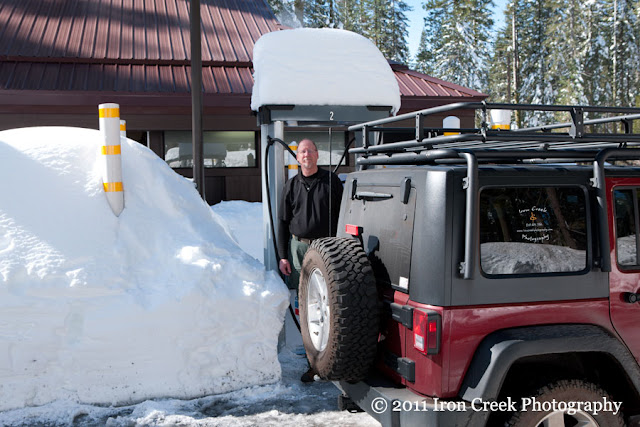 Snow in
We literally hit the ground running on our return home having the studio floor redone and buying a truck along with getting a request from the dealership for images. After being home for a month we're finally at a point where we can share this year's Yosemite trip and later Death Valley . 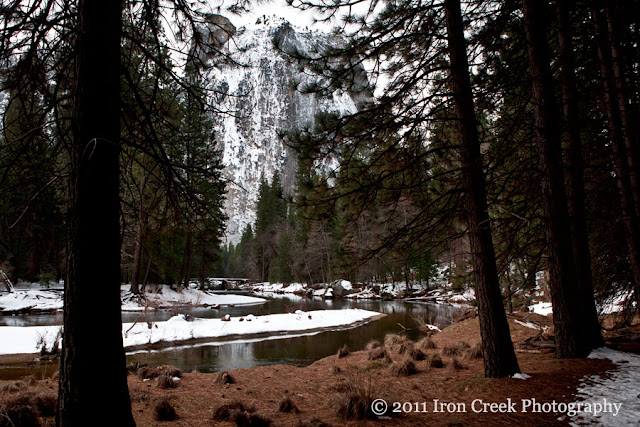 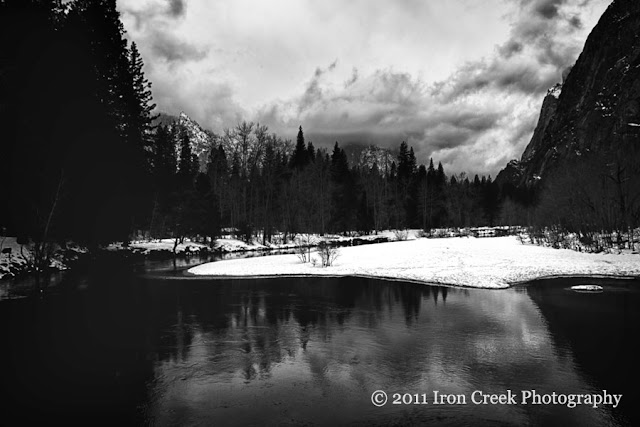 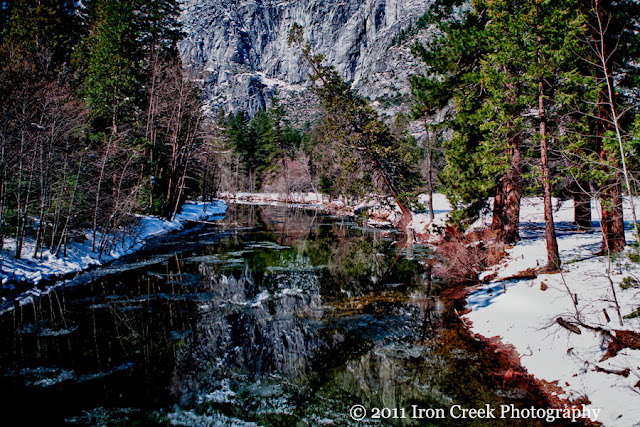 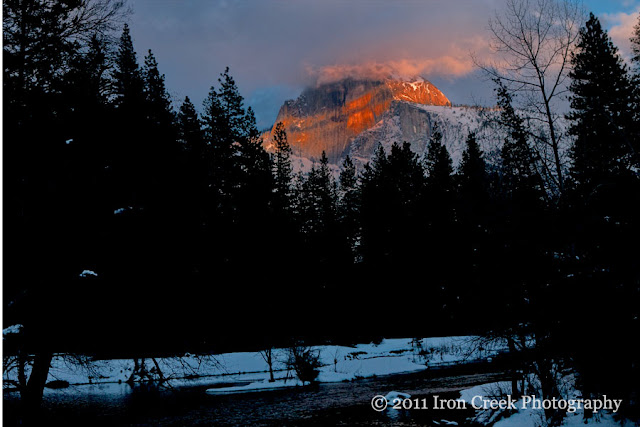 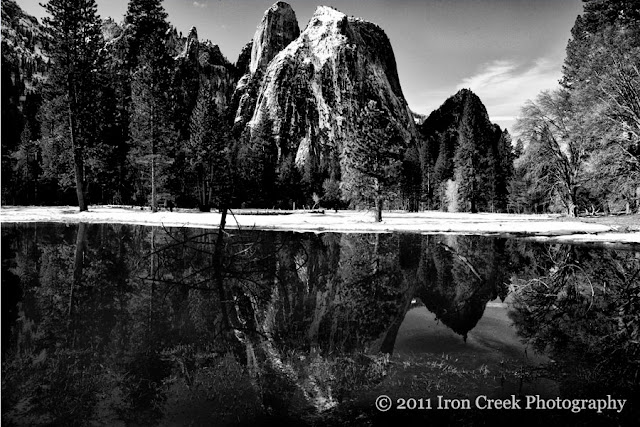 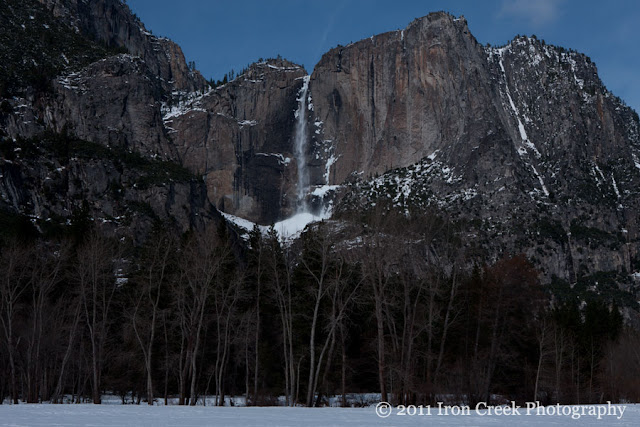 Canon 1DsIII EF24-70 (48mm) f/14 1/200 ISO 125
Like the saying goes "better late than never".  We visited for a couple of days in late February.  The conditions were near perfect as a storm was heading in from the coast and that brought clouds, snow and colder temps.  Once again we stayed at Yosemite Falls Lodge and overall had a great time. We arrived in the Park mid-afternoon on Monday February 21st and left Thursday evening heading to .  We like going to this time of year as it isn't as crowded.  We captured Yosemite using a combination of 's Canon 1DsIII, and Don's Leica M9 and Cambo WRS/P45+ technical cameras.  Don also experimented using the Lee RF75 filter system on the Leica and got some pleasing results. 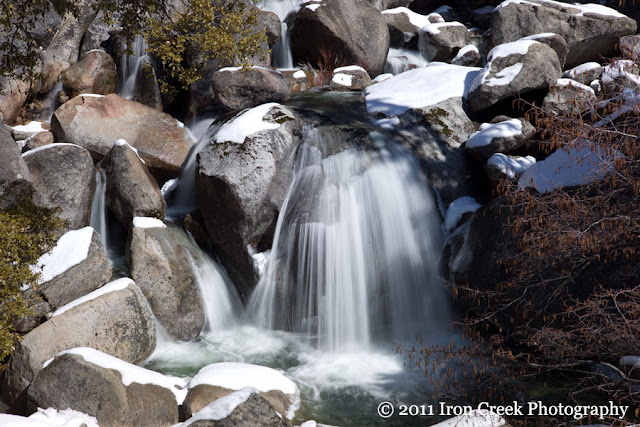 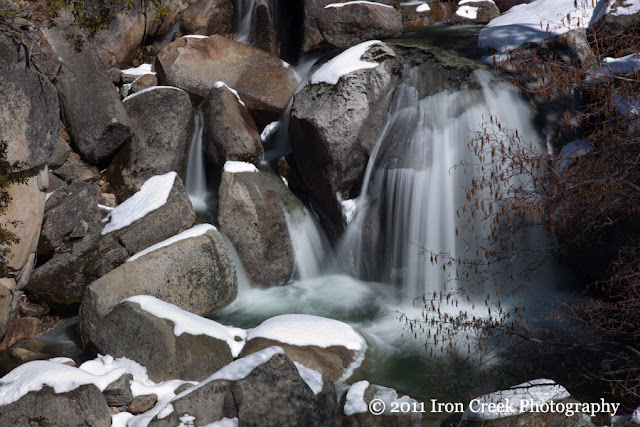 The above images were taken with the Leica M9 and a Scummicron-50mm lens.  The top images was captured at f/16 1/4 at ISO 160, the bottom image, F/16 1 second ISO 80.  The Lee RF 75 filter system was used for both images allowing for the longer exposures.  We've found the RF75 works well with at 50mm however there is slight vignetting at 35mm and much more at 24mm.  We've also found that this system works much better on the Leica than it does on the lenses used on the technical camera. 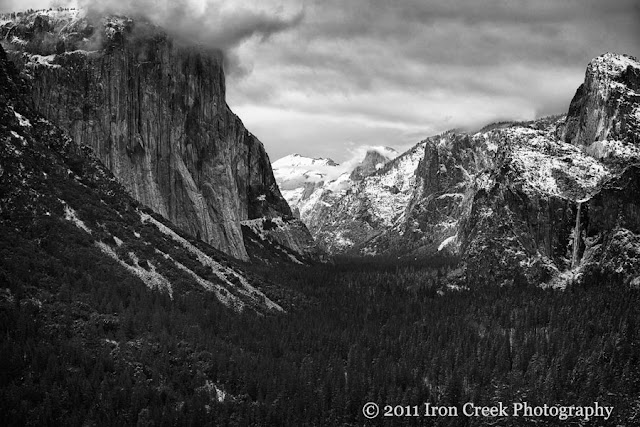 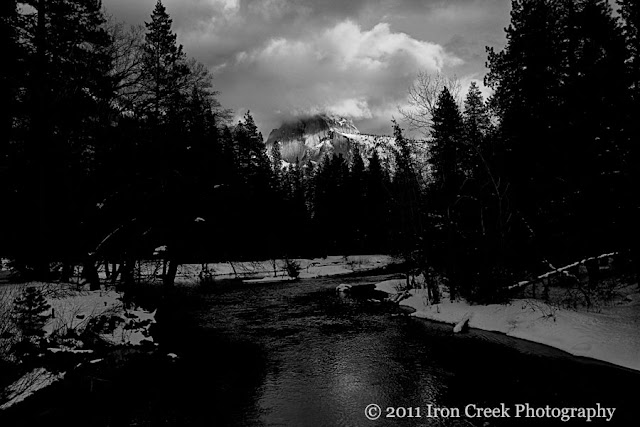 Cambo WRS\Phase One P45+  Schneider 72mm
This was also Don's first time in using the Leica Elmarit 135mm.  The image shown below shows how well this lens works with the Leica M9. 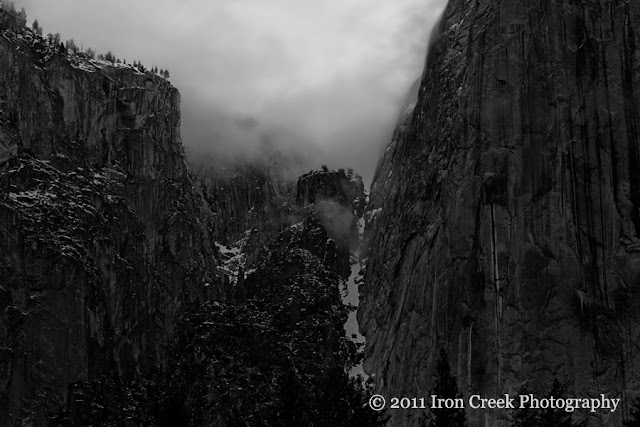 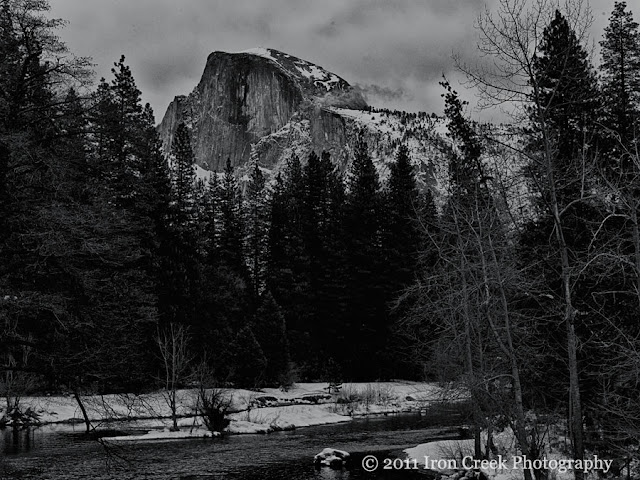 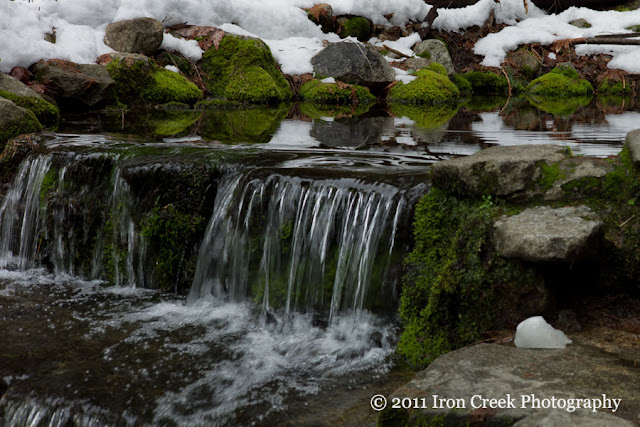 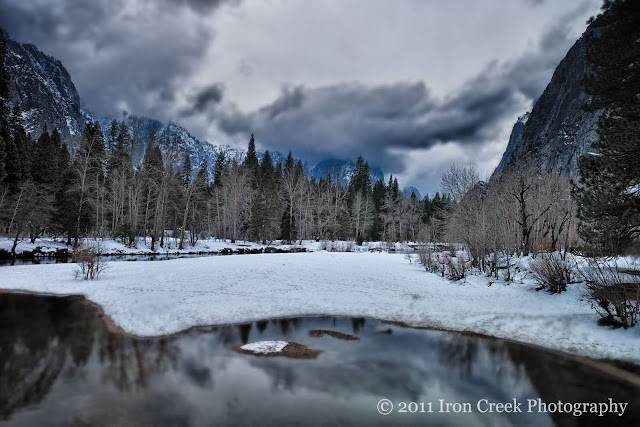 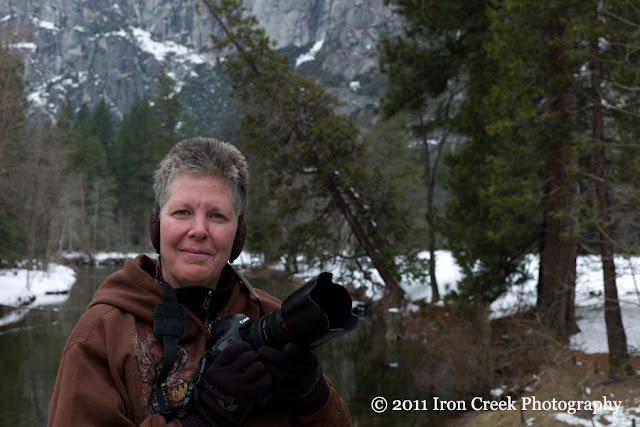 Leica M9 Summicron 50mm f/9.5 1/250 ISO 320
We left Yosemite for Death Valley where we had hoped to be away from the snow - boy were we in for a surprise!
Thanks for visiting and as always you comments are always welcome.

Sandy & Don ﻿
Posted by ironcreekphotography at 11:42 AM