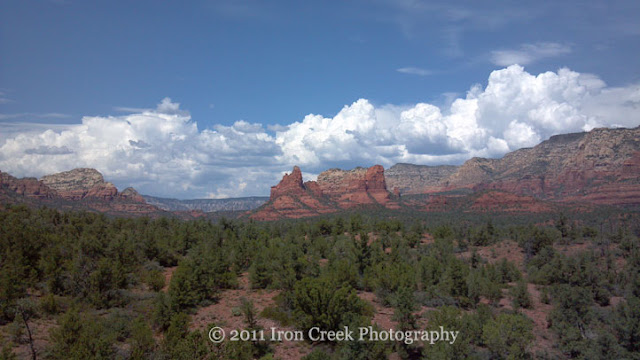 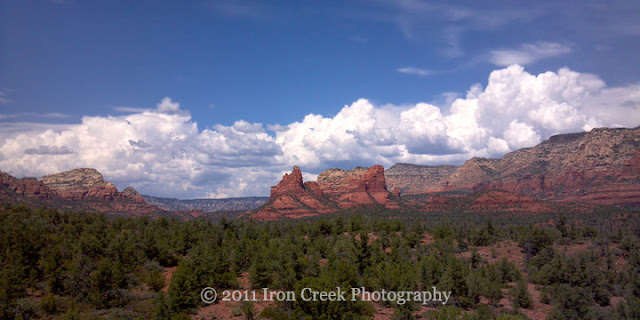 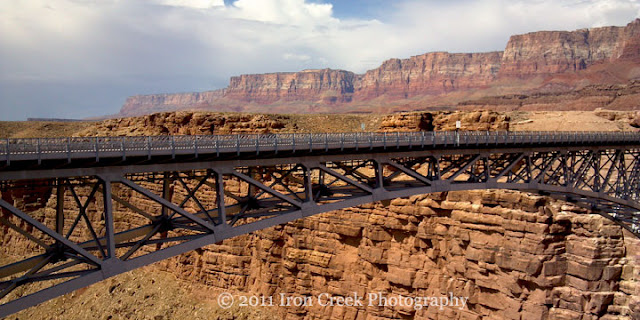 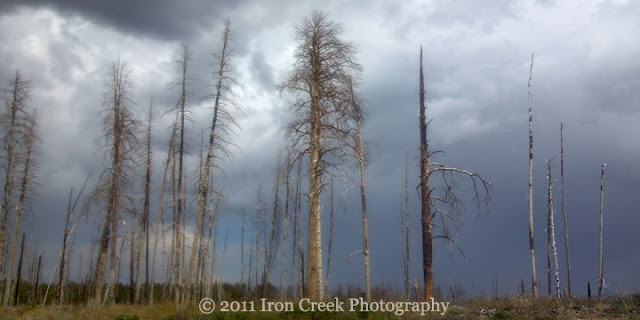 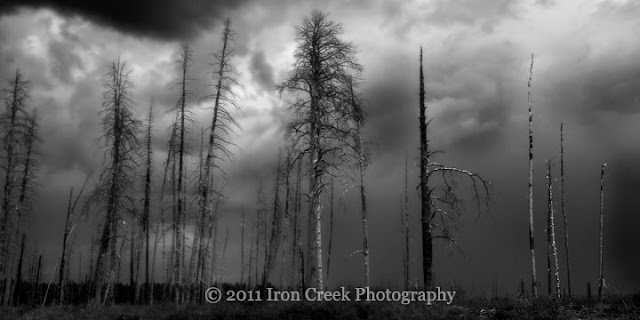 After image; processed in CS5 and Nik Silver Efex Pro and cropped.
While the images appear to be clear and sharp I doubt that they would hold up to printing the size we normally display images. They are however good examples of just how advanced we've become in phone-camera technology.
I'm working on images we took with our regular gear and should have something to share shortly. I'm also working on identifying the lenses used on the last entry "Is the M9 a serious Landscape Camera?"
Don
Posted by ironcreekphotography at 9:26 AM