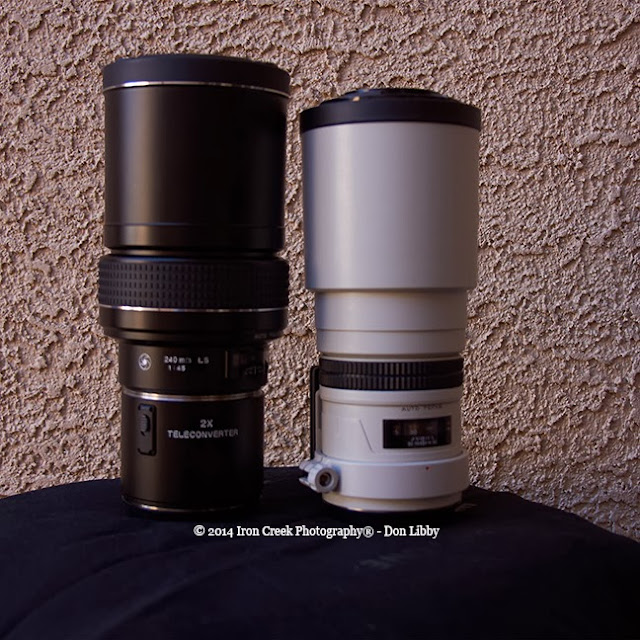 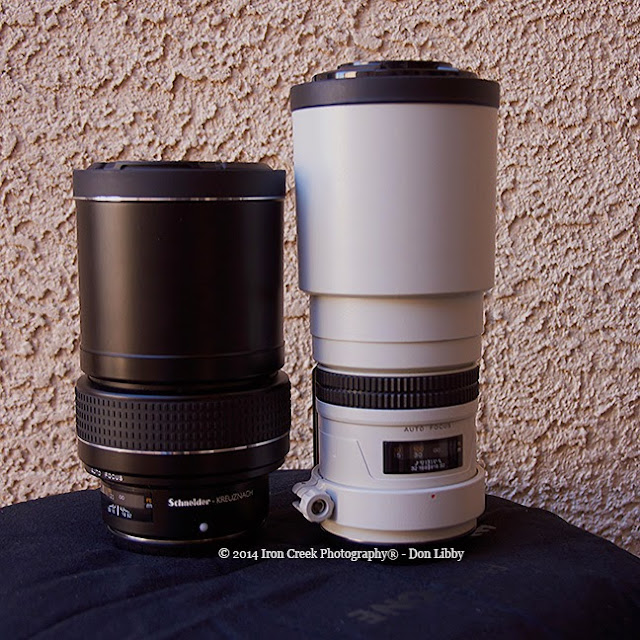 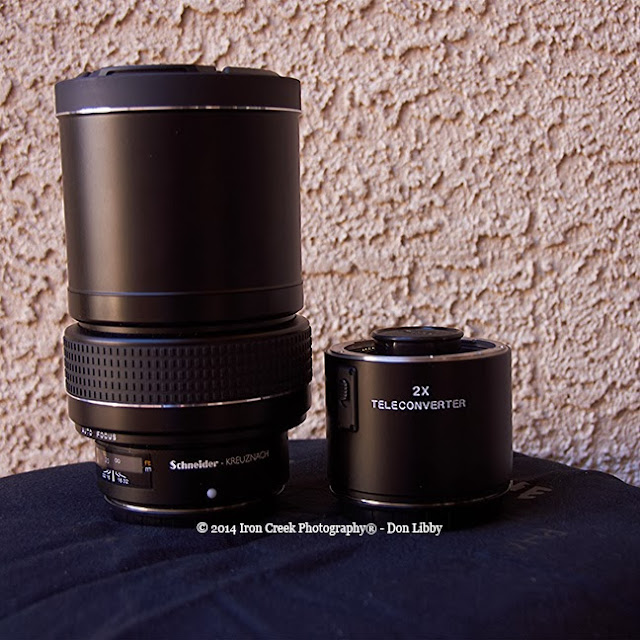 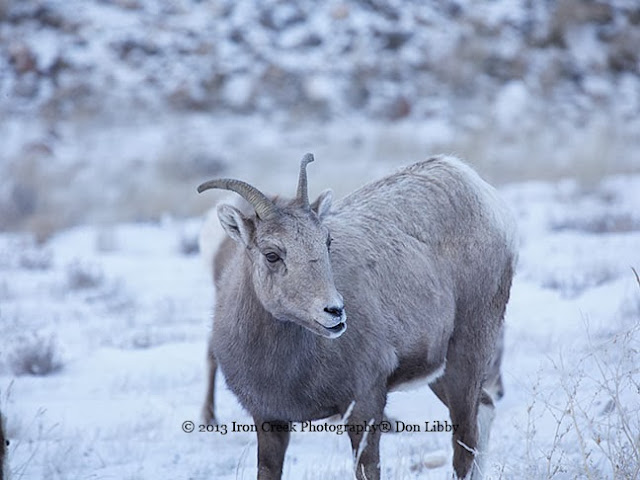 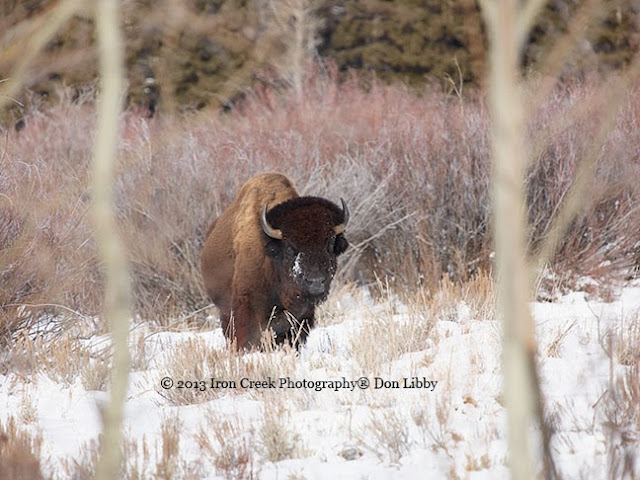 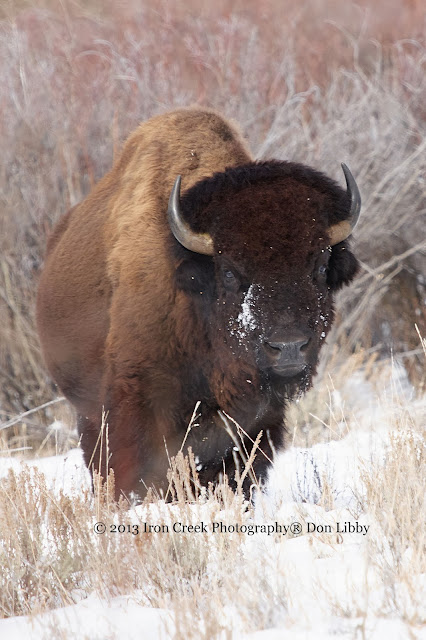 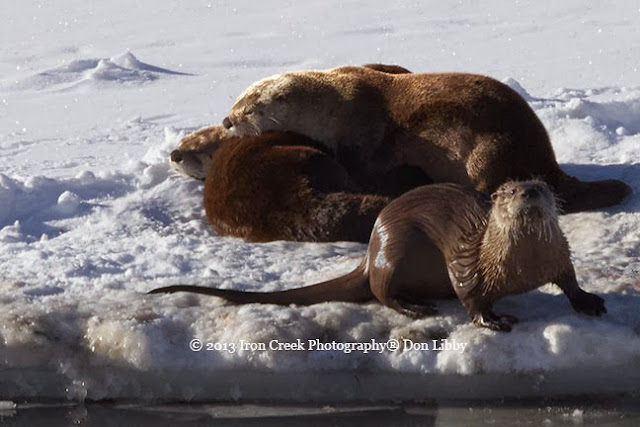 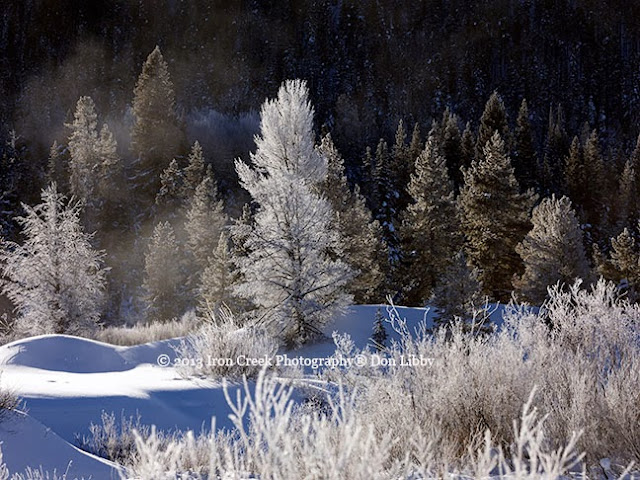 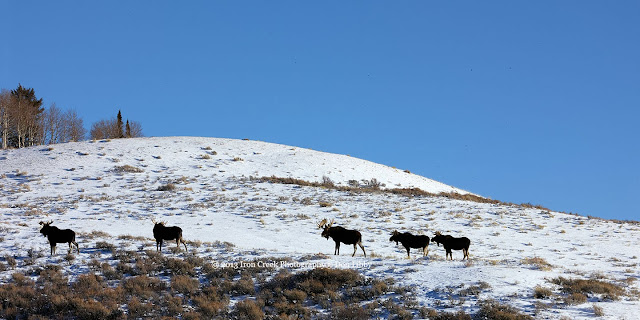 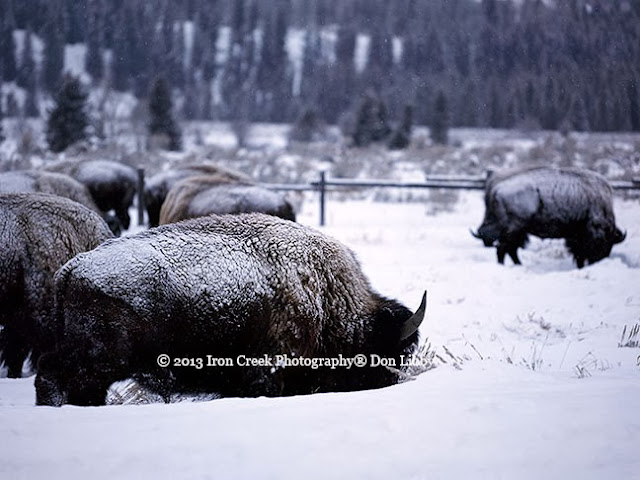 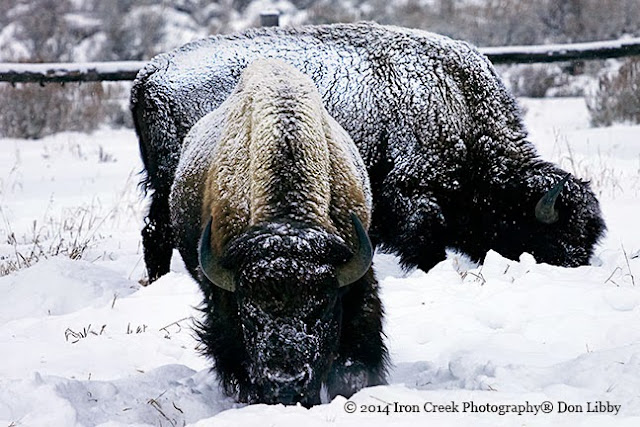 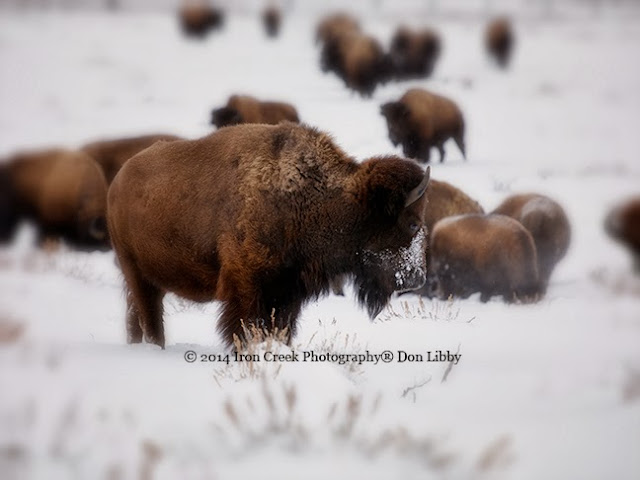 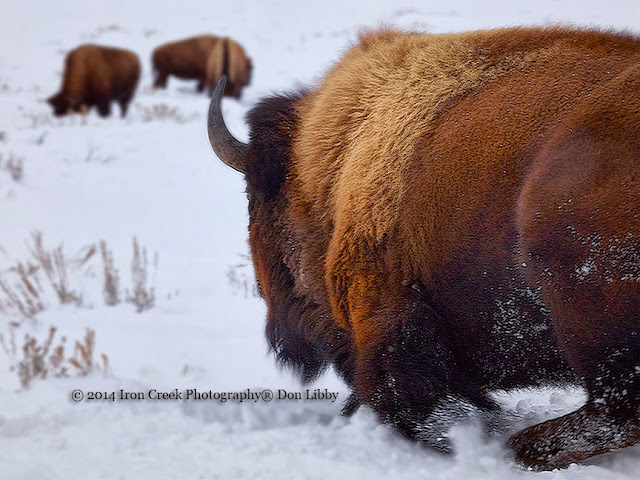 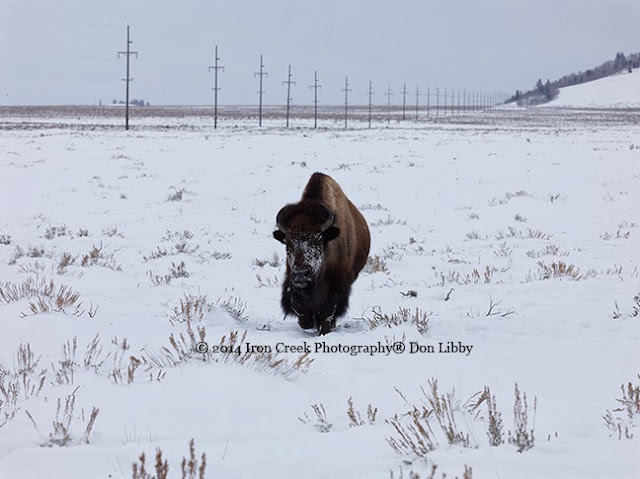 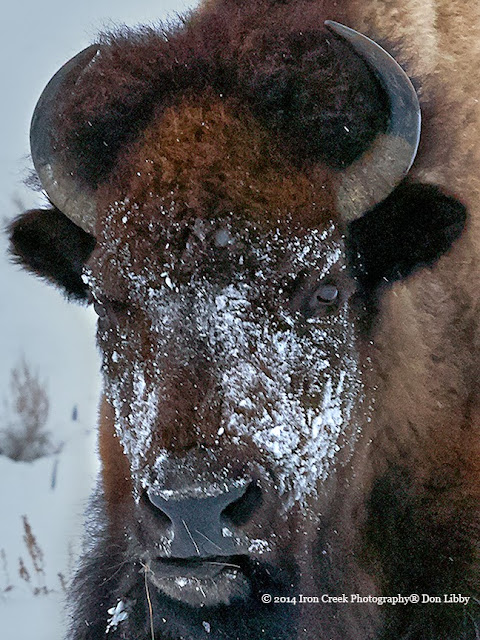 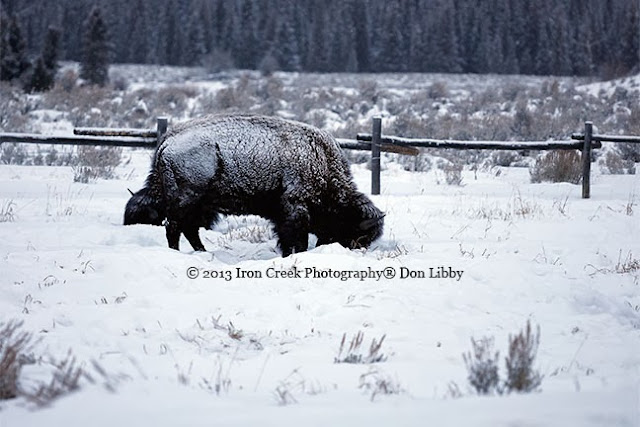 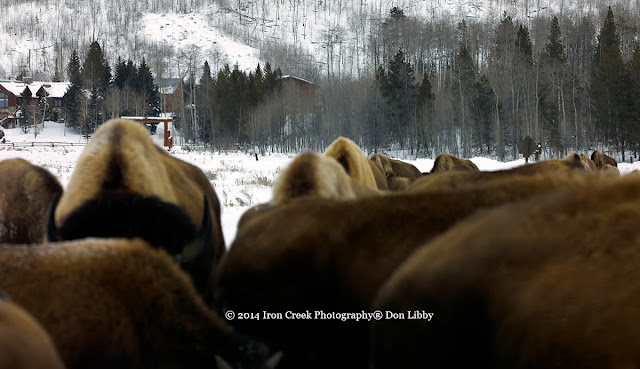 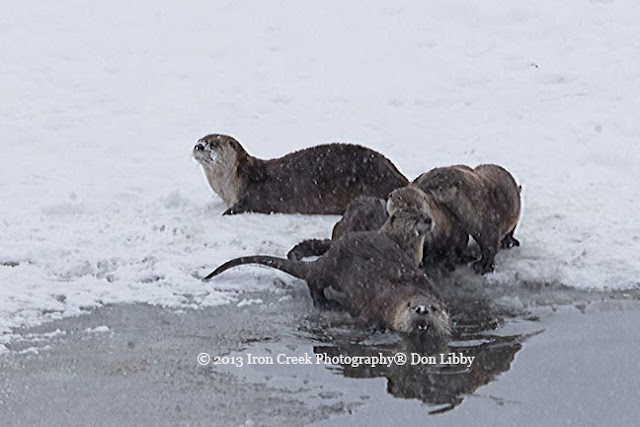 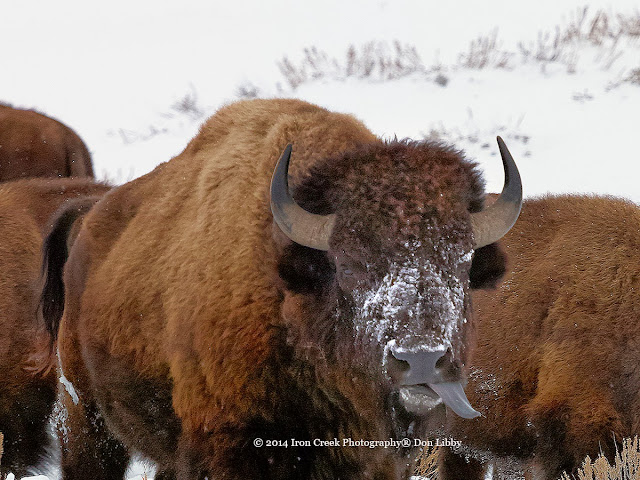 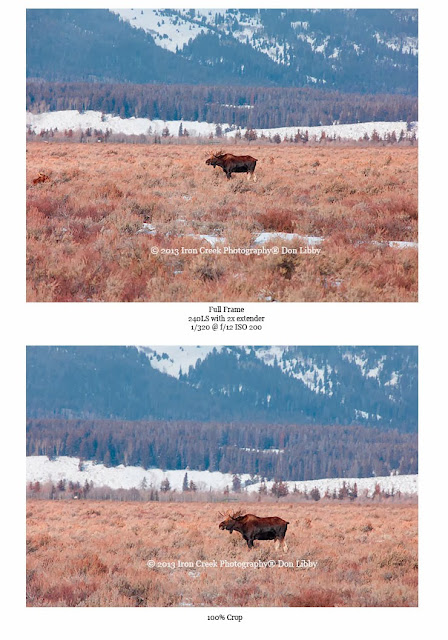 ﻿
Posted by ironcreekphotography at 9:31 AM