Capturing lightning with a Sony A7r

First off, this is extremely dangerous. I've written about how dangerous shooting in slot canyons can  be.  Capturing lightning is even more dangerous.  With slot canyon photography you can plan ahead by checking the weather out to around a 50- mile radius and if there's even a hint of rain or thunderstorms you need to rethink your plan.   Not so with lightning.  You are actively looking for a storm with thunder and lightning.  In most instances you'll be outside or under some sort of cover shooting on a tripod which contains metal, a camera which also contains metal; both of which can be a great attraction to lightning.  If you're lucky and lightning does hit, the most that will happen is you fry your camera.  The other extreme is that you fry yourself.  Have I mentioned how dangerous this is?


I feel better posting the above before going into the blog.  This will more of a teaser than our normal blog as we only have 2-images to share. 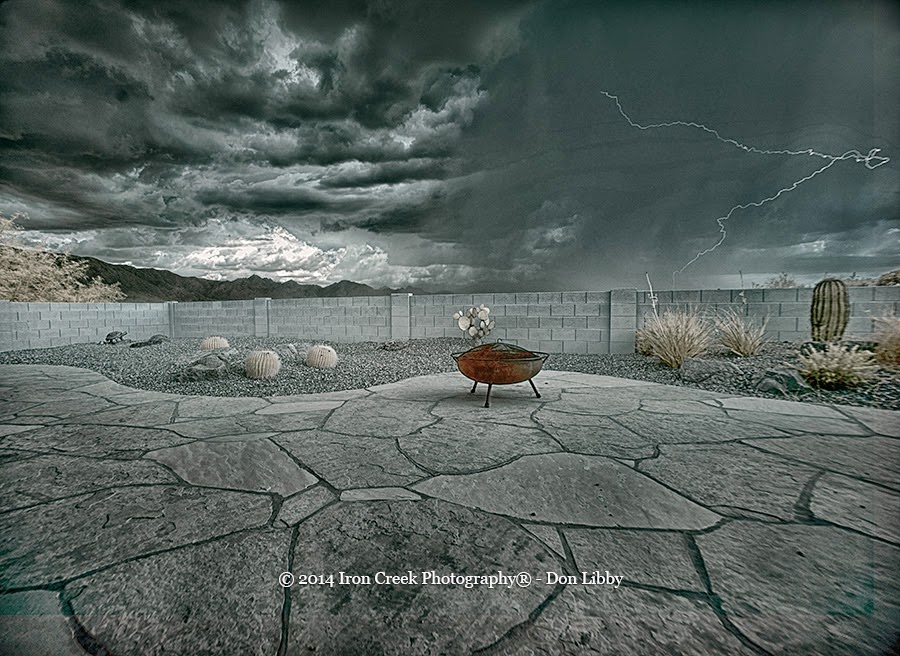 Using a Sony A7r which I had converted to capture 665nm infrared, I attached a Lightning Trigger.  This "trigger" senses the lightning and captures it.  That's the explanation - I strongly suggest a visit to the website for more in-depth information. 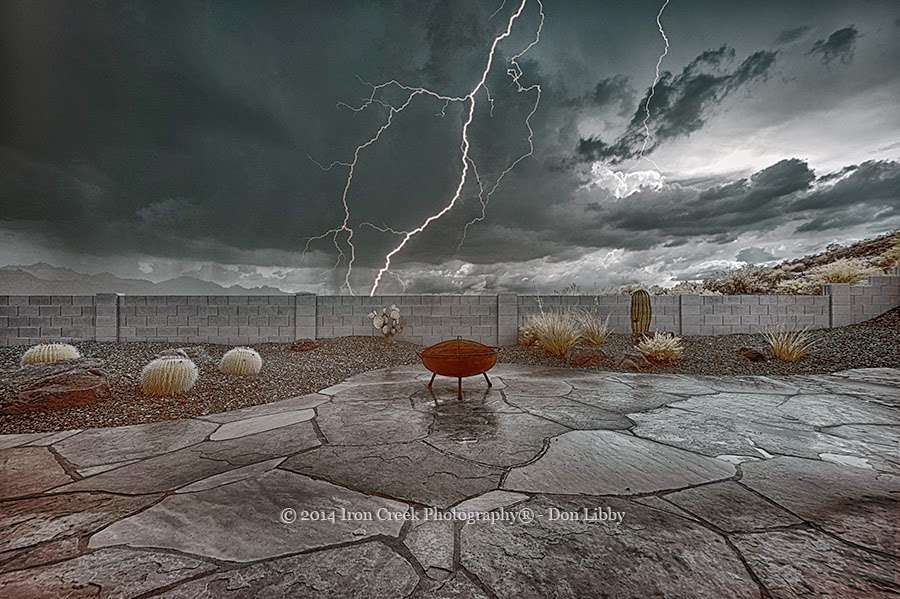 Both images were processed using a combination of Capture One Pro and Photoshop CC with the help of NIK HRD Efex Pro.
We'll be writing/sharing more in the future so once again please consider this a teaser.
Don

Posted by ironcreekphotography at 11:19 AM