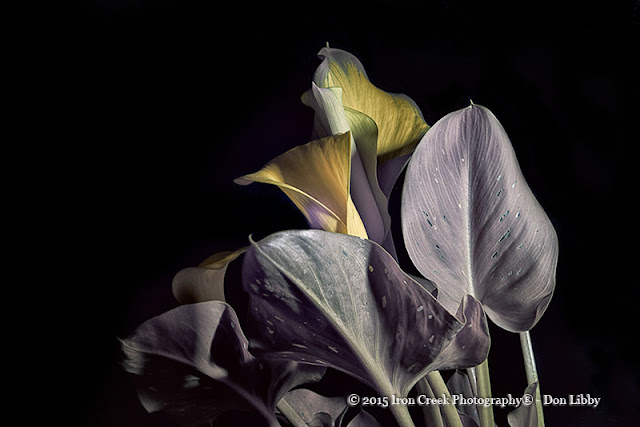 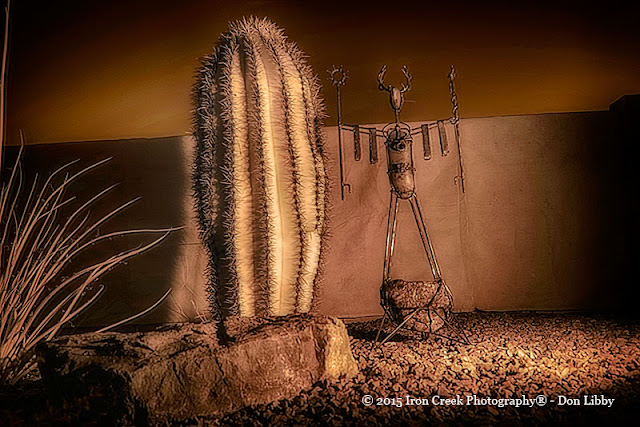 
Allow me to make one thing clear, I normally do not use a flash in my work.  I've never felt a need for flash in capturing landscape or wildlife and the nature work I've done has never suffered due to a lack of lighting. 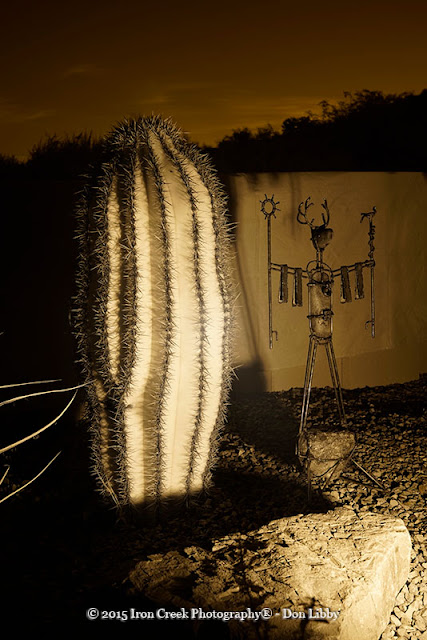 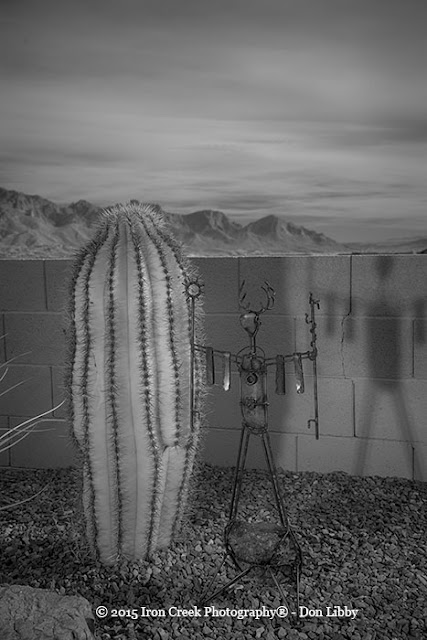 
The above is accurate as far as normal black & white or color is concerned; it's also somewhat accurate with infrared.  I remember getting a phone call from a good friend Ken Doo who's been dabbling in IR, Ken found an ad for a UV/IR wave reflector for his Qflash T2.  According to the information, the QF80 replaces the standard reflector on the flash and permits mounting 67mm threaded filters to "produce narrow or broad band wavelengths of flash illumination from Ultraviolet to visible to infrared." (click here for more information.) 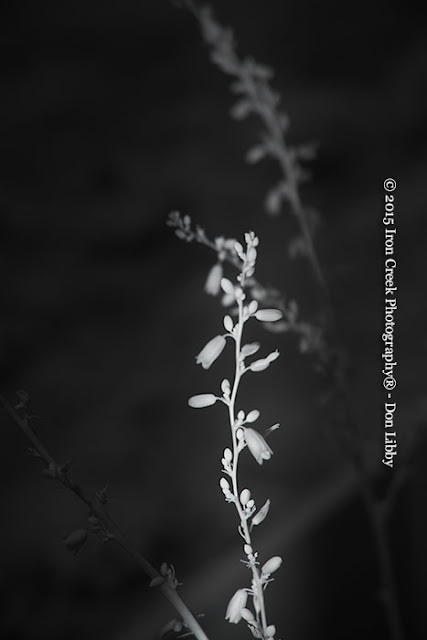 
The intended purpose of the QF80 rank from forensics such as crime scene, skin mapping, gun stain reside (GSR), documentation and what appears as an after thought - fine arts. 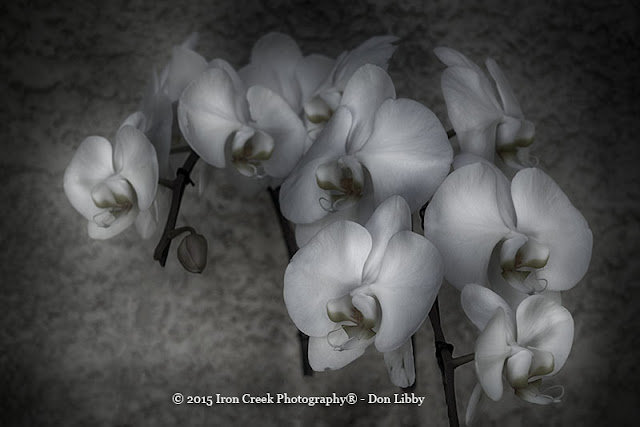 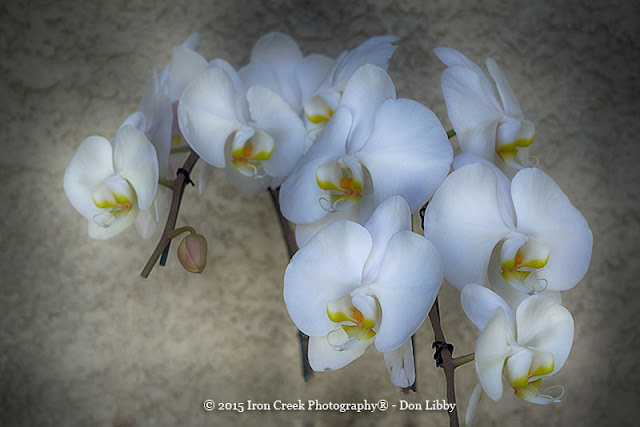 
During a 2-week period of searching we were only able to find one-QF80 available for sale.  During this same period I contacted Quantum Instruments only to find the QF80 was no longer being made.  Looking at the general design of the reflector lead me to believe that one could be made using copious amounts of gaffers tape and cutting a small sheet of plastic to fit the opening.  The good news is that the homemade reflector works.  The other good news is that I was able to get a real QF80 and the even better news is that it seems that Quantum Instruments has decided to begin making the QF80 again within a couple months. 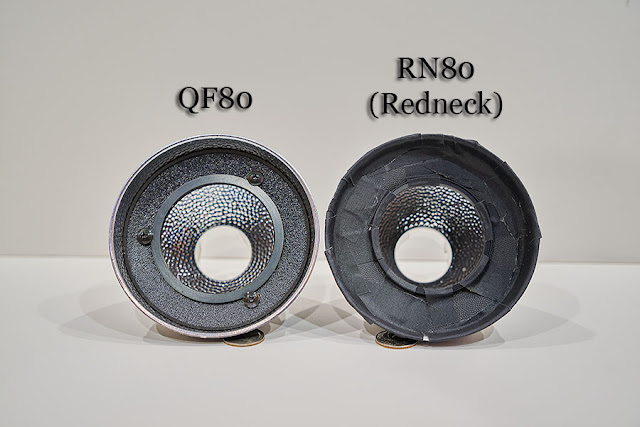 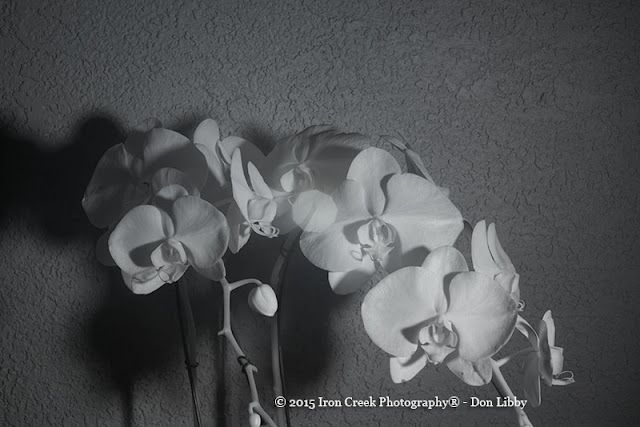 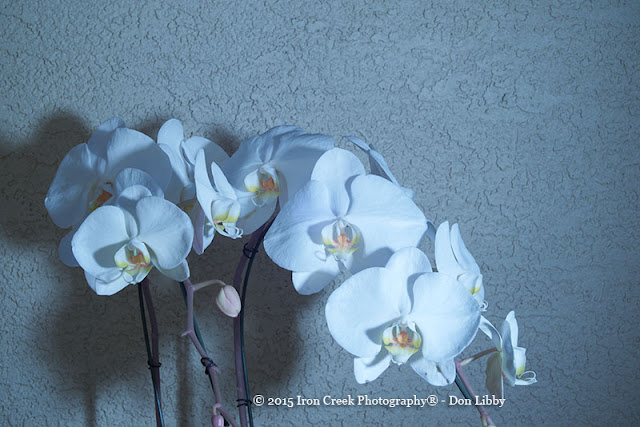 
I've been experimenting using a Quantum Qflash T2 and the QF80 the past couple weeks.  The camera I've been testing this on is my Sony A7r that was converted by Life Pixel to capture wide spectrum.  The lenses are my standard Sony FE24-70 and a Mitakon 50mm Speedmaster f/0.95.  So far I've experimented using the flash with wide spectrum, 720nm and 830nm filters.  I've also found that I like the files from the wide spectrum/flash when using bare bulb versus the need of using the same wavelength filter with the 720 or 830 filters. 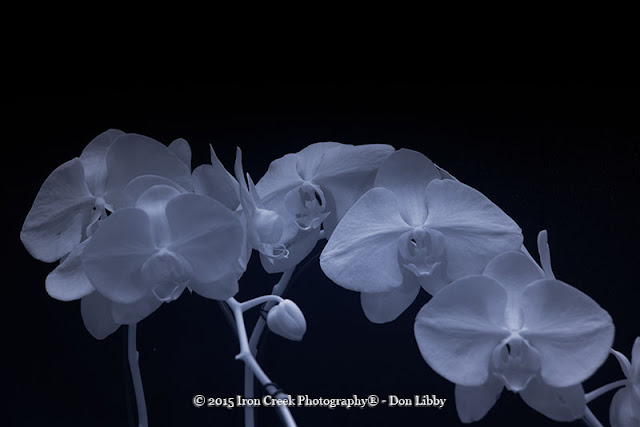 
The samples included here run the gamut of being shot outdoors during the day to early evening to indoors using both additional lighting or no lighting other than flash.  Some of the samples have been processed thoroughly using a combination of Capture One Pro and Photoshop CC (along with NIK software) while others have had nothing done other than a custom white balance.


Here's a sample progression of a file - Calla Lily 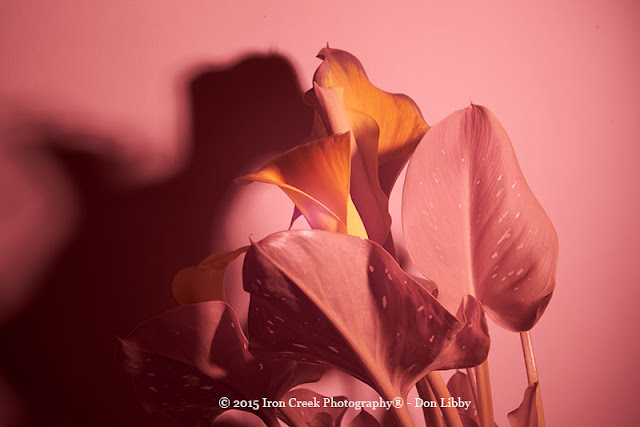 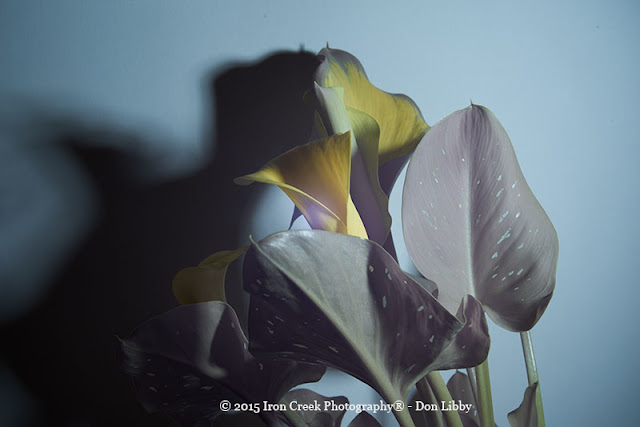 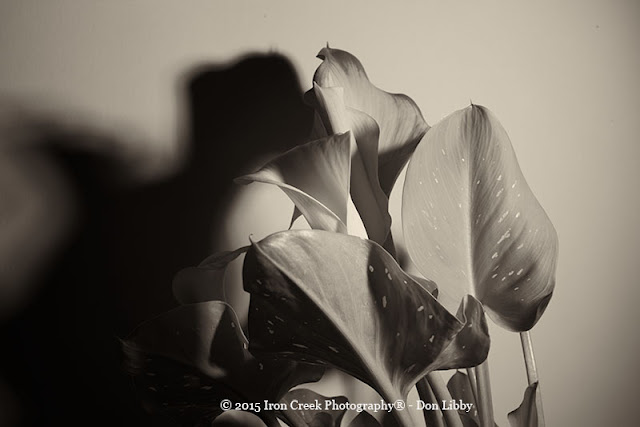 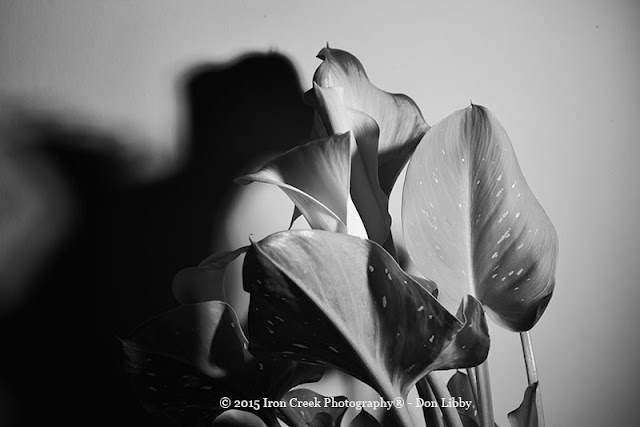 
I'm slowly getting more comfortable using a flash along with infrared and see where it helps in creating a more dynamic image.  The next item on my bucket list is using the flash in older buildings and automobiles; we'll have to see how that goes.


So after all these years I've begun using flash.  The interesting aspect is that not only will this setup work on my converted camera it'll work just as well on both my Phase One DF body and Cambo WRS technical camera and I'm looking forward to testing it on all of them.


In the end in case you're wondering; yes, you can use a flash when capturing in infrared.  The best practice is the use of dual filters.  If you're using a 720nm filter on your lens then you need an equal filter (720nm) on your flash.  Working with this combination you won't see a bright flash, and unless you're standing directly in front of the flash you won't see it go off at all.

Posted by ironcreekphotography at 10:28 AM