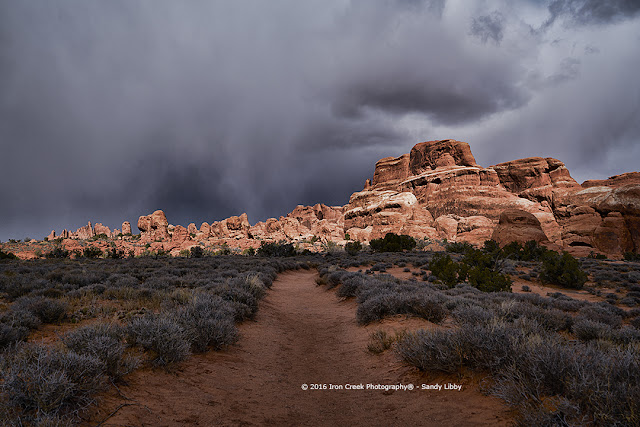 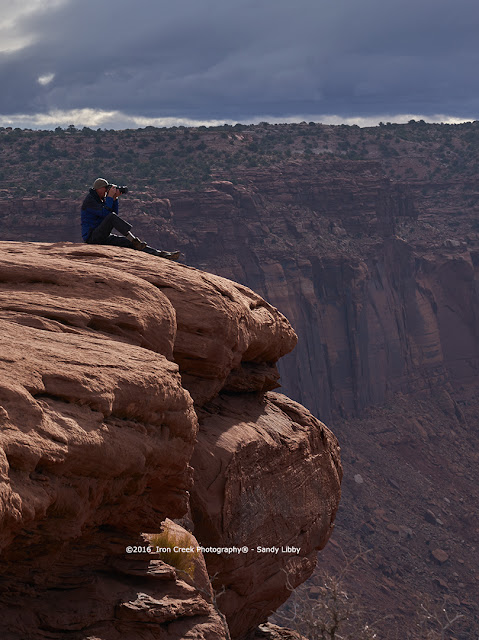 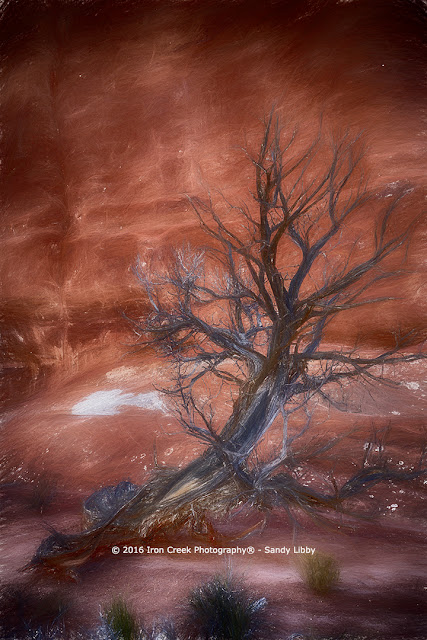 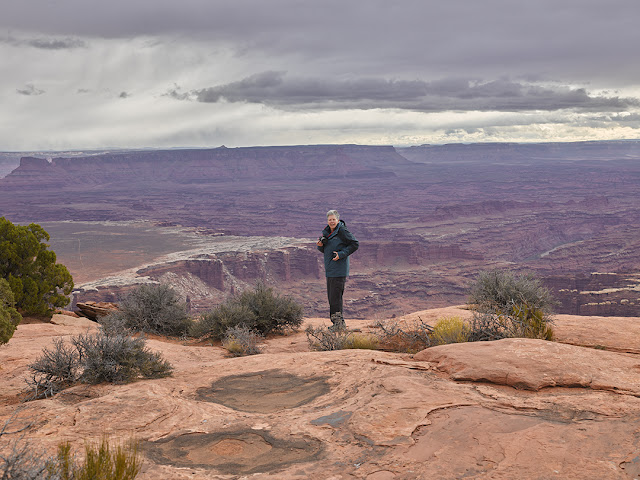 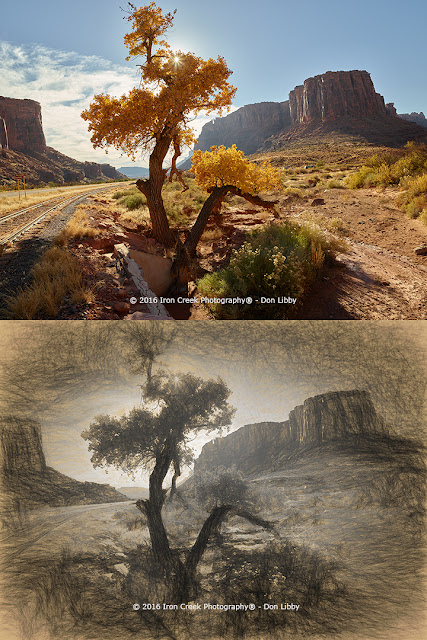 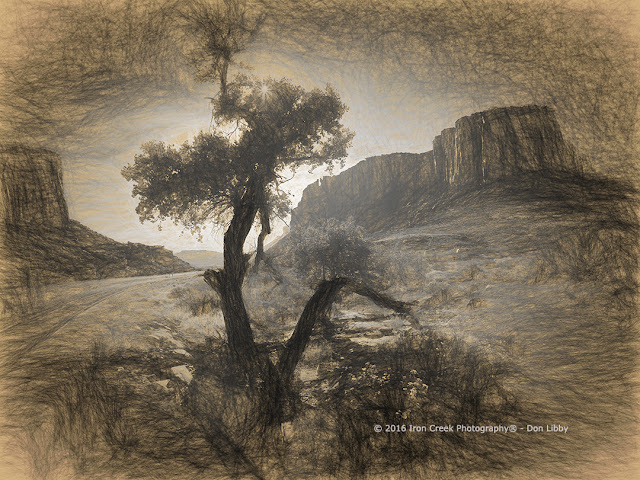 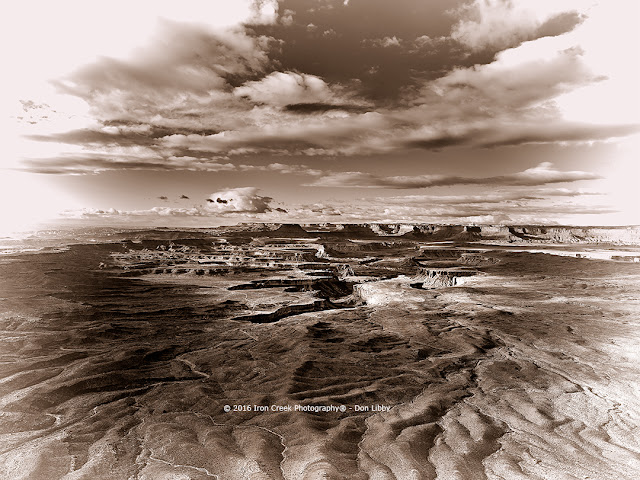 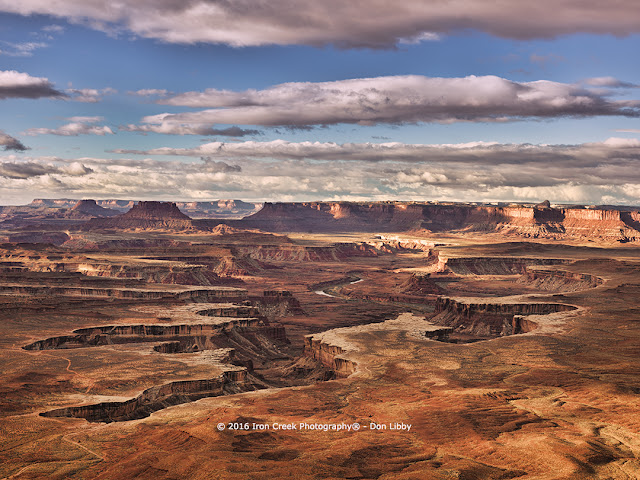 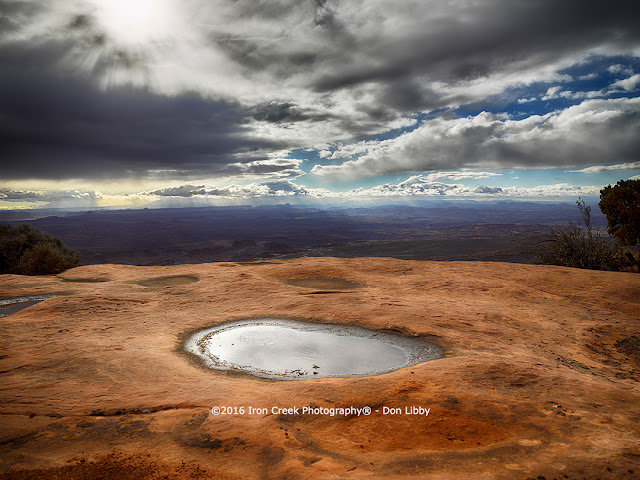 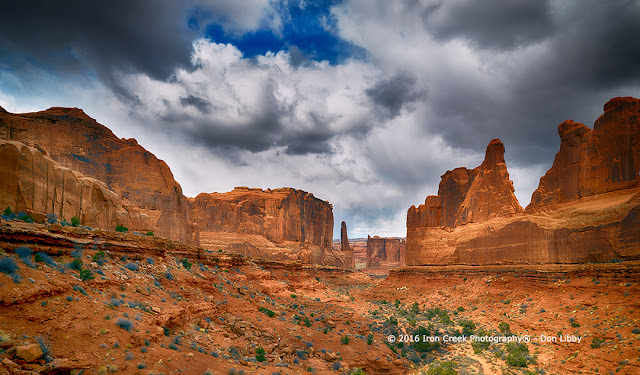 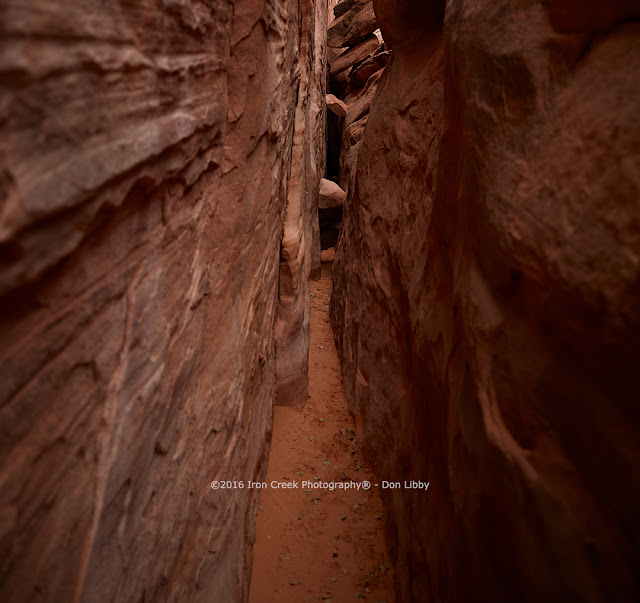 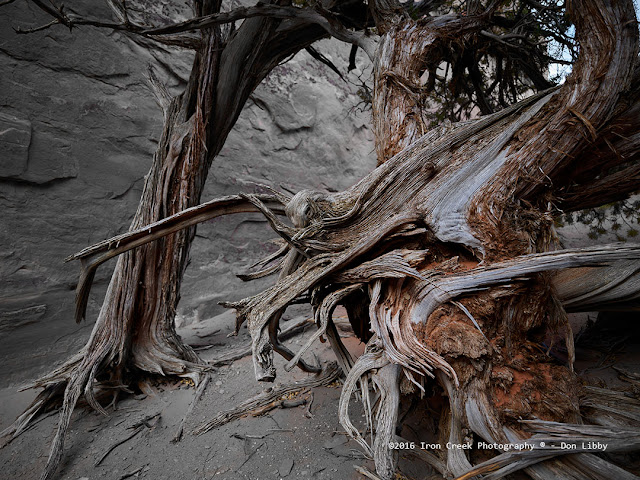 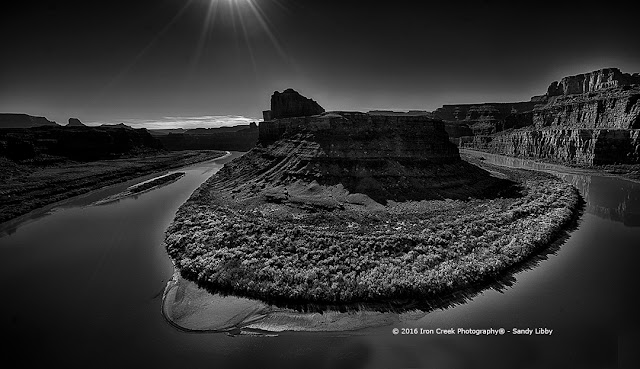 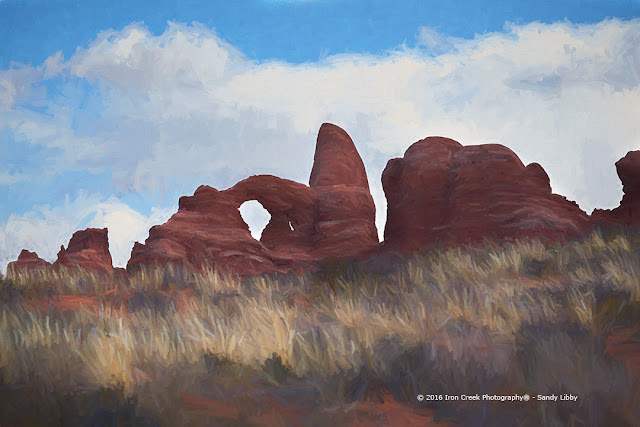 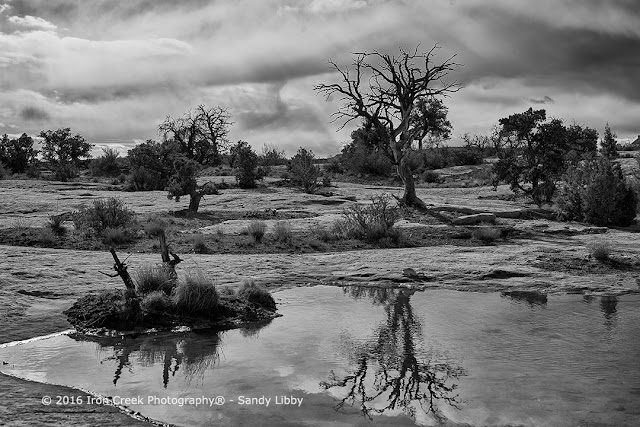 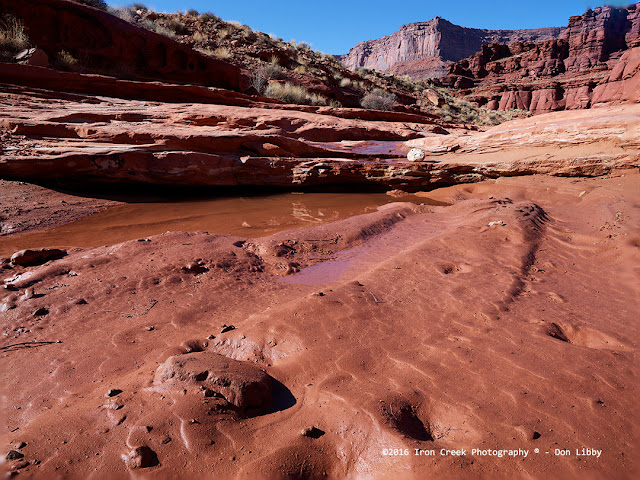 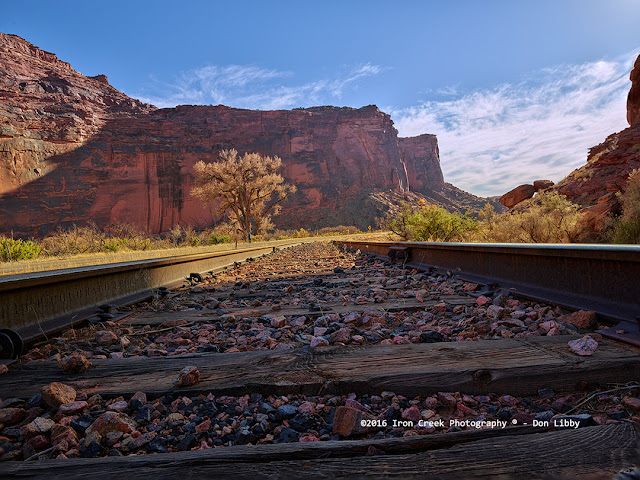 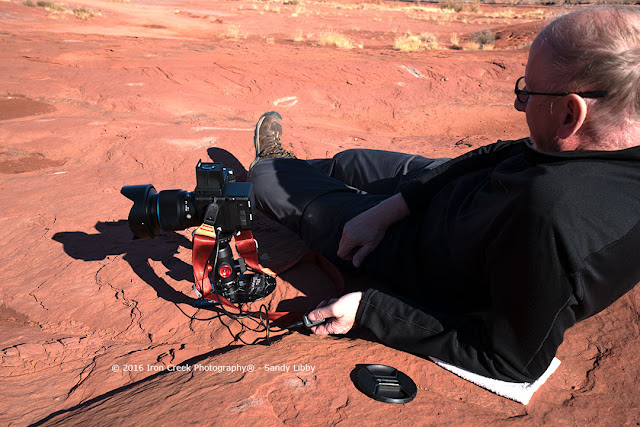 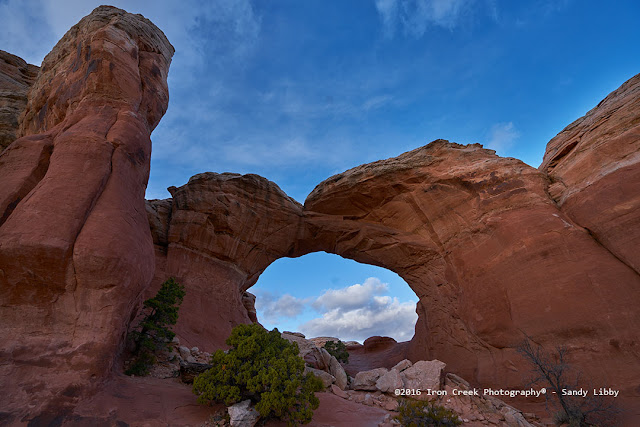 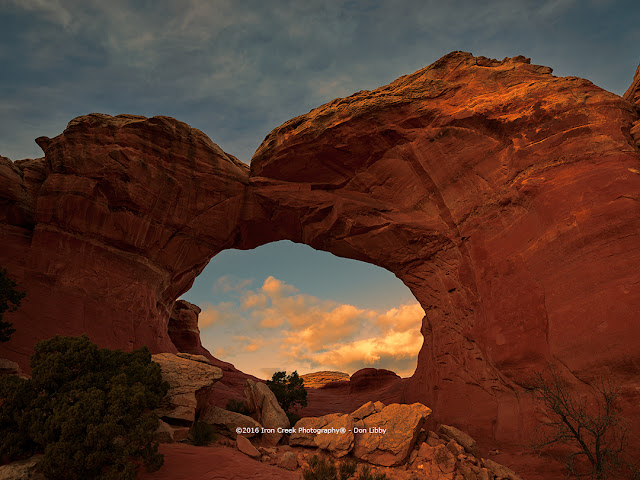 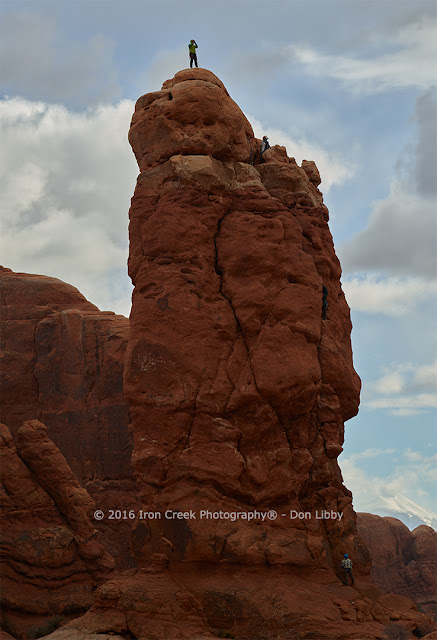 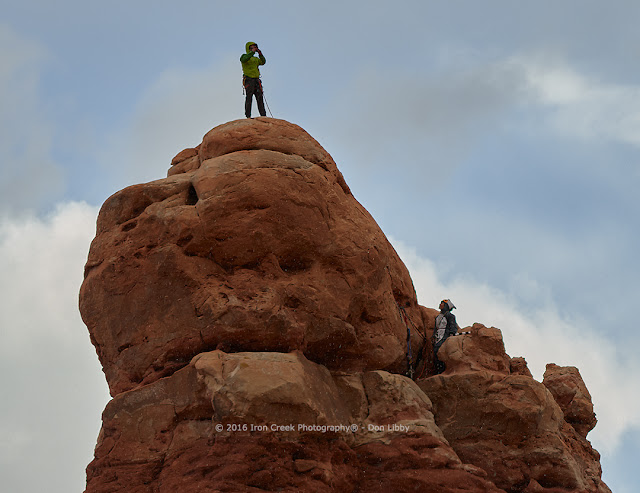 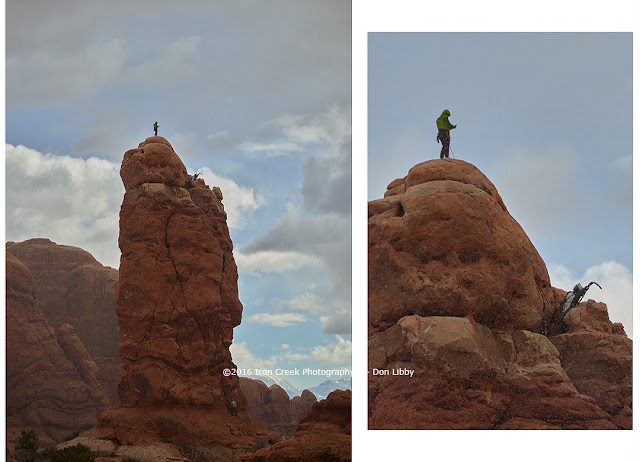 
Posted by ironcreekphotography at 8:33 AM