Returning to Tumacácori AZ with the Leica M9 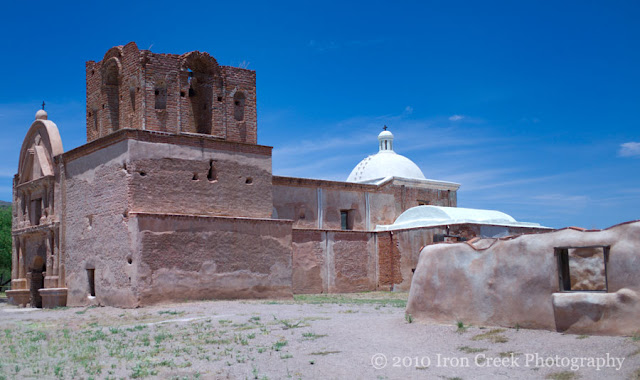 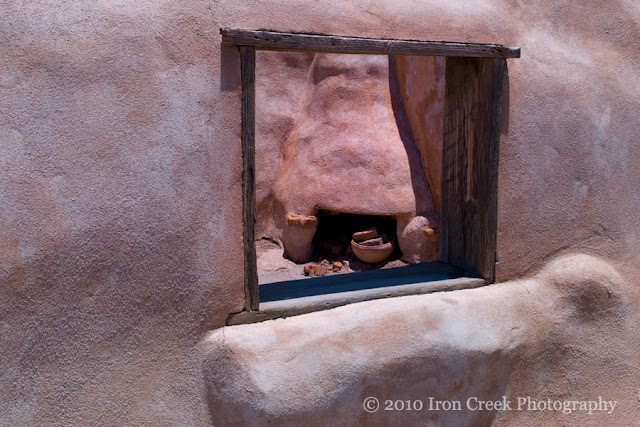 Sandy & I had some business in Tubac the other day and while there I wanted to revisit Tumacácori and the Mission San Cayetano de Tumacácori. We had last visited the mission September 2009 while using the Canon 1DsII IR converted camera; I wanted to see if I saw the mission any differently now that I had the Leica M9. 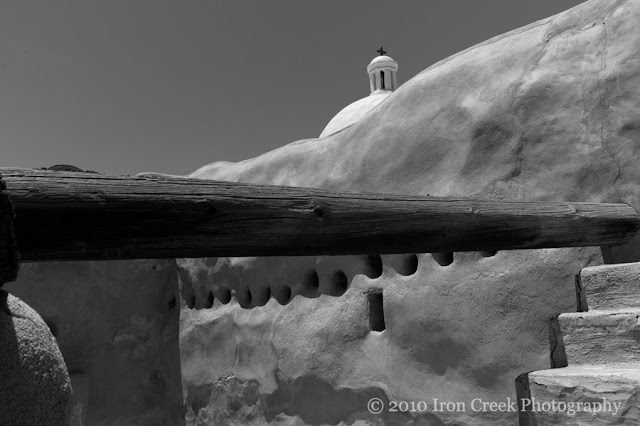 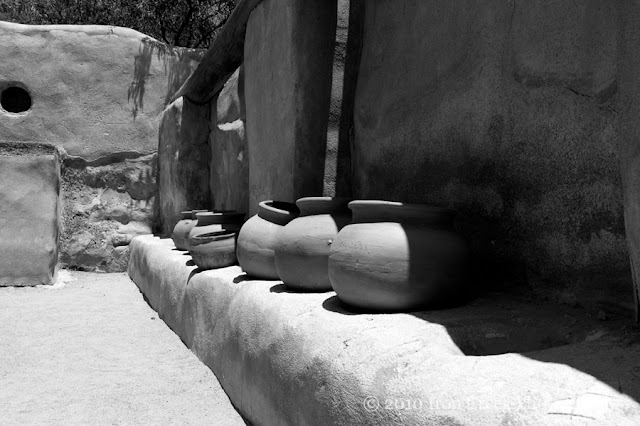 The images were shot using the Leica M9 and a Leica Summicron 35mm lens. 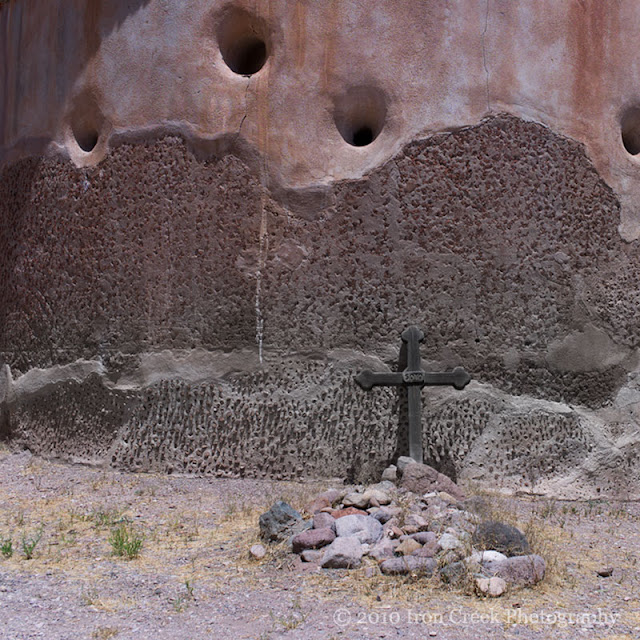 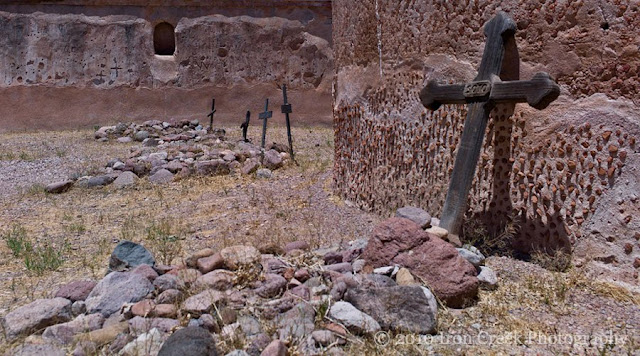 Here's an informal poll:  Which of the following image do you perfer? 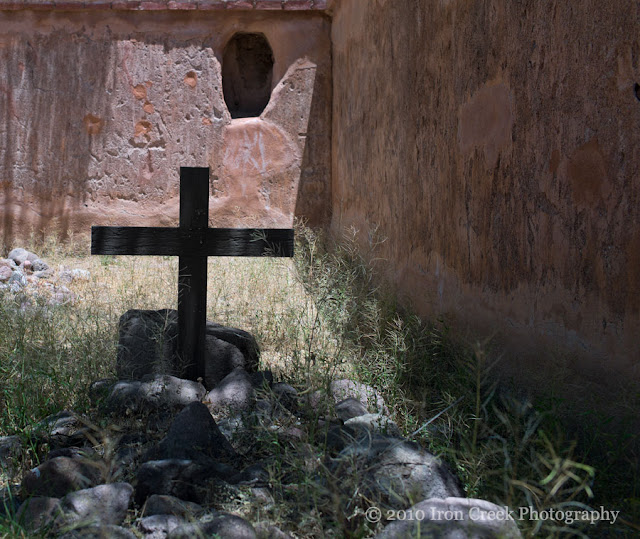 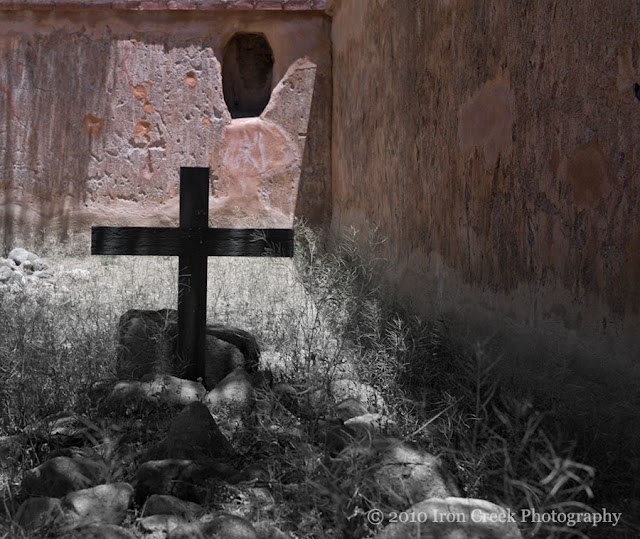 Abe's is located right across the street from the mission and is included here simply because I like the building! 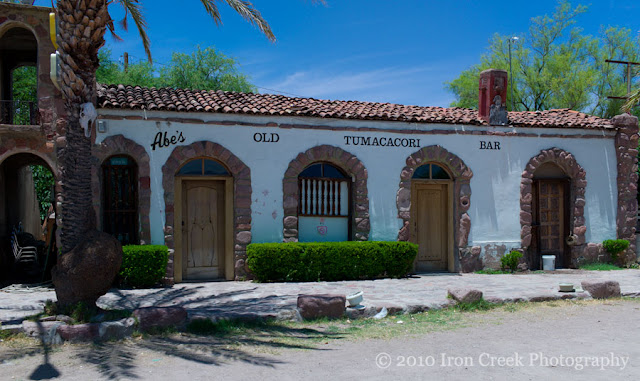 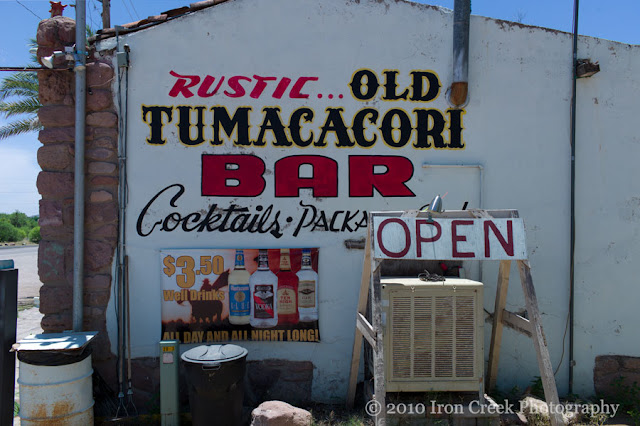 Tumacácori is 3 miles south of Tubac and within minutes of Tucson and should be included in any plans to visit the area.
Thanks visiting and don't forget to let me know which of the two images you like best.  I'll describe the post processing later on if I get enough response to my poll.
Don
Posted by ironcreekphotography at 12:33 PM