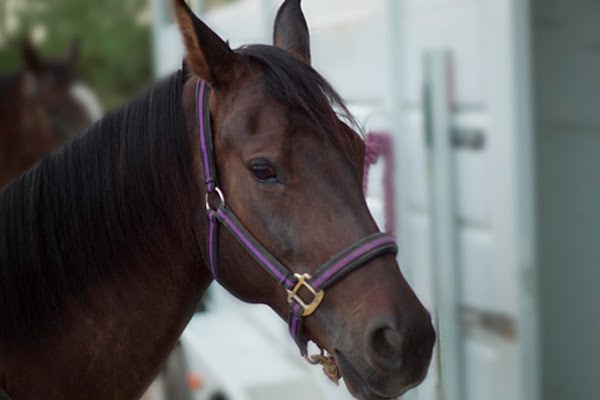 Joey
Leica M9 Summicron 50mm f2.8 1/60 ISO160
A very good friend of ours has been trying to get us to join her as she trains her horse "Joey"; however we've never had the time or we weren't in town. We finally joined her last night at the El Presidio Stables in Tucson as they had a open night allowing riders and their horses a chance to train. The arena is outside and under lights however last night was almost out of Edgar Allen Poe as we also had rain, thunder and lots of lightning. As we had never been to this type of event we had no real idea of what to expect and we certainly didn't expect the lightning, however we are at the tail end of our monsoon season. The ground quickly turned to mud and the horse and riders seemed to have had a lot of fun. 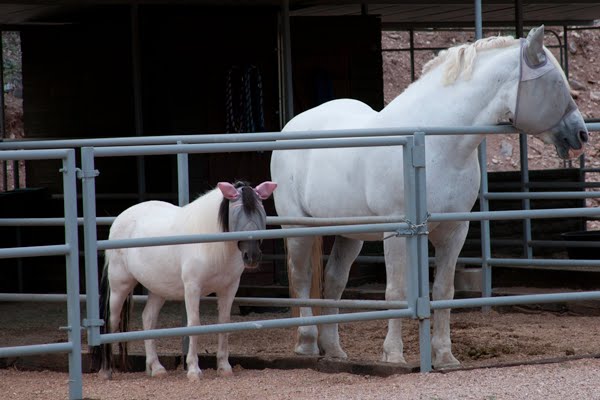 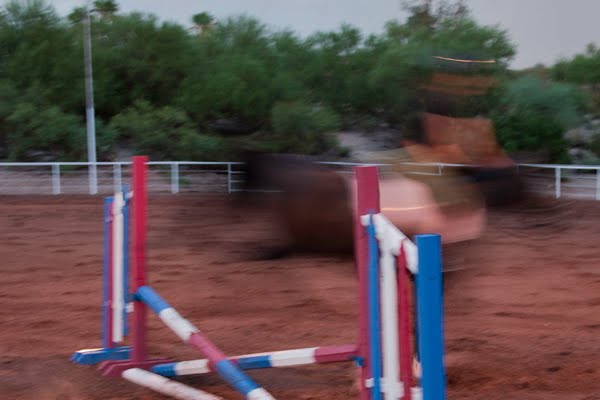 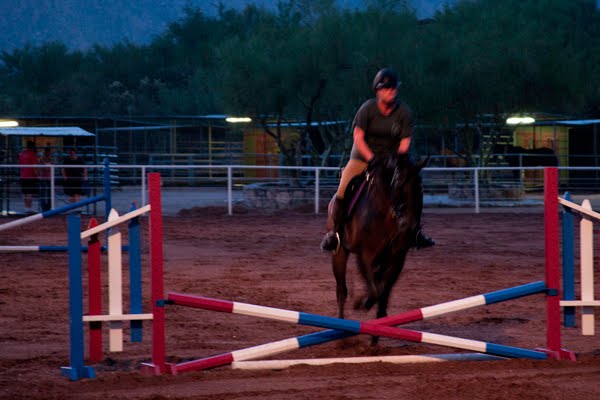 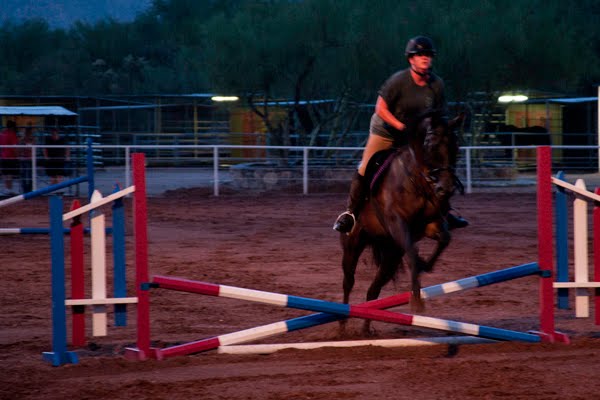 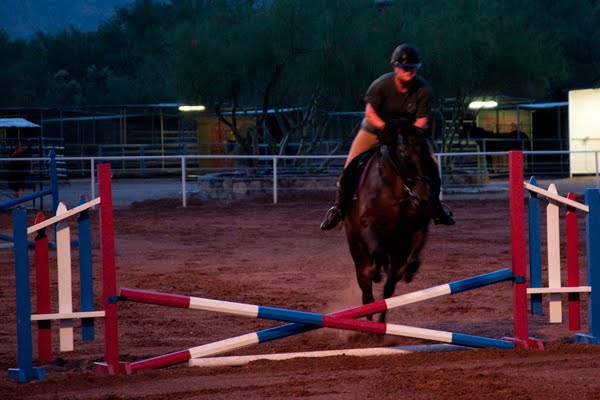 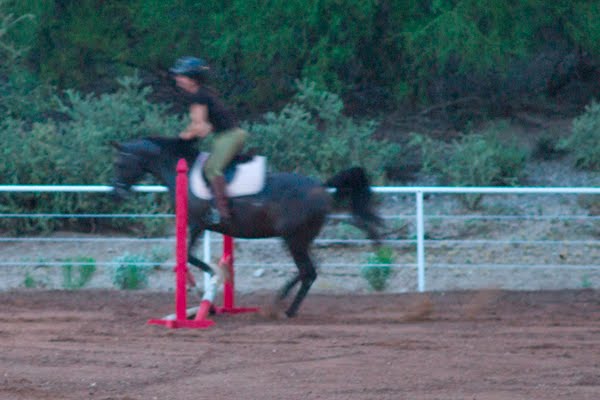 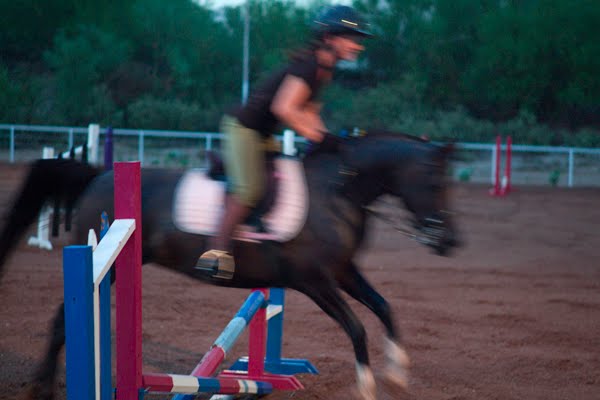 Leica M9 Summarit 90mm f/4.0 1/60 ISO 1600
We learned a lot even though we weren't able to stay as long as we would have liked due to the very nasty weather that soon overtook Tucson. Next time we'll have the 70-200 for both better reach and a much faster lens for the Canon and we'll keep plugging away with the Leica so long as it isn't pouring down rain; and who knows, maybe we'll have that 135mm lens!
Thanks for visiting as always.
Sandy and Don
Posted by ironcreekphotography at 8:35 AM