There's a story behind the title and here's the short version (or as short as I can get it).
I took delivery of a trio of lenses the same time as the M9; a Summicron 35mm f/2, and 50mm f/2 as well as a Summarit 90mm f/2.5 and for awhile I was very happy with this spread of focal length. I think it was the Moab trip a couple months ago where I started wanting a longer reach thus ordered a 135mm (which to today is still on intergalactic backorder). Since that trip I've also gone into the White Mountains of eastern Arizona where I started feeling the need of something slightly wider than the 35mm. I ordered a Summicron 28mm f/2 to get the added width only to have delivered a Elmarit 24mm f/2.8 instead. And what do you know - I like the extra width! So after a couple telephone calls and emails I decided to keep my "mistake lens". In hindsight I feel I should have ordered the 24mm all along so this has worked out for the best.
One of the very first things I like to do with a new lens is set it on a tripod and shoot it against my other lens and this is exactly what I did here. The following images are the result of a test/comparison I did at a place overlooking Biosphere 2, located just north of Tucson at the base of the Santa Catalina Mountains. (More information on Biosphere 2 is here.) 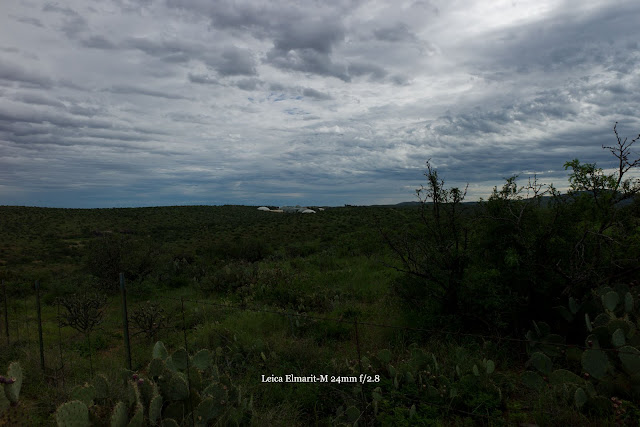 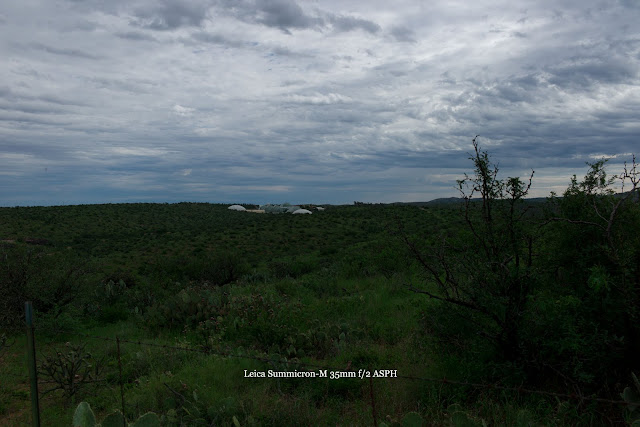 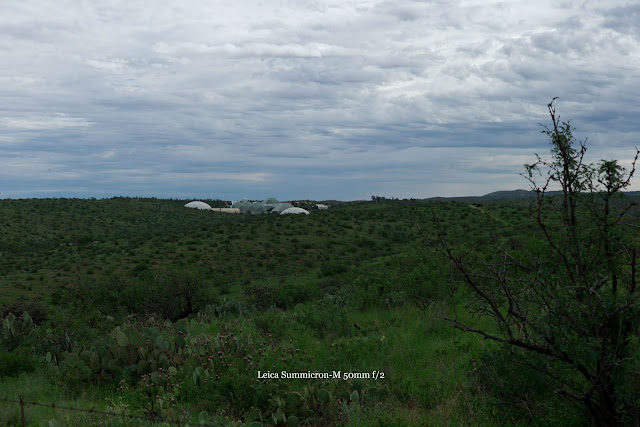 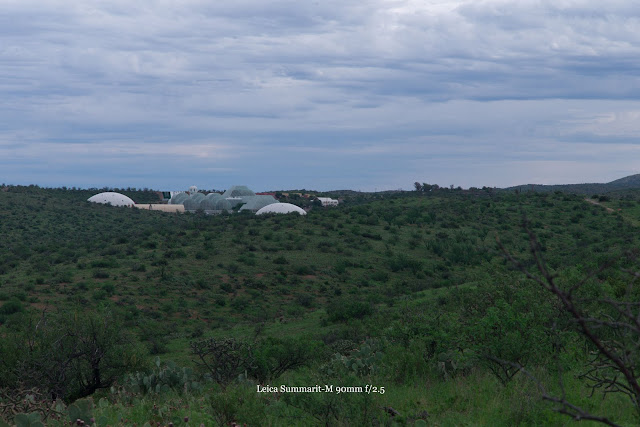 The intent of this exercise was for me to become familiar with the differences in the lens focal length.


This second set of images were shot the same day and tested my ability to properly focus at something other than infinity. The first image shows the full image while the second is a 100% crop. 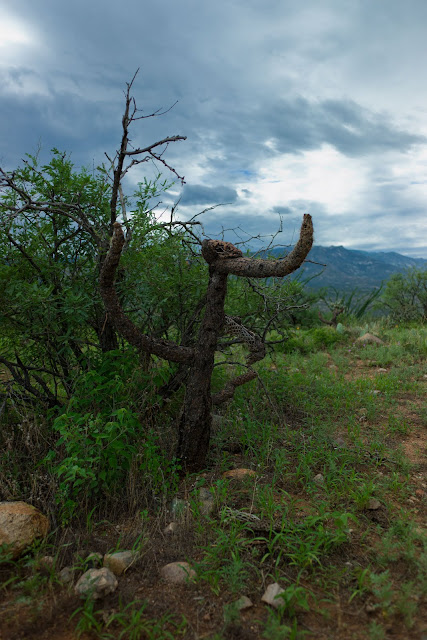 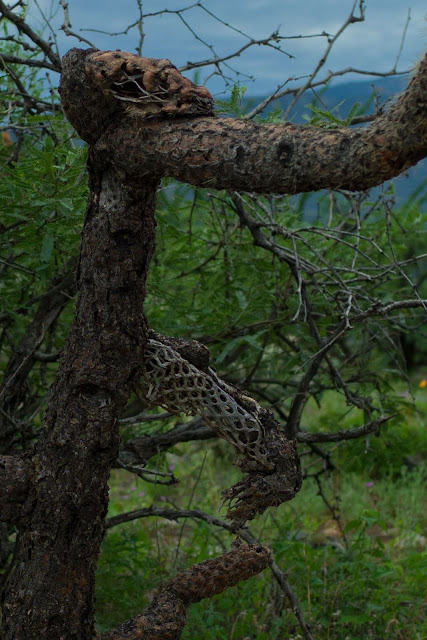 I've had the lens now for about a week and yesterday (Saturday August 14th) decided to see what it could do in a more "real life" environment and took it to Florence AZ. 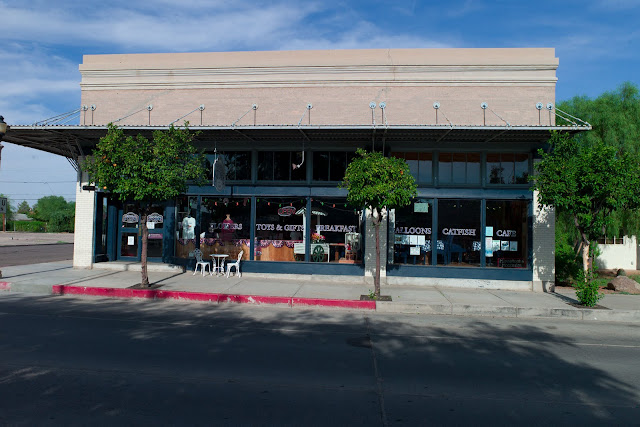 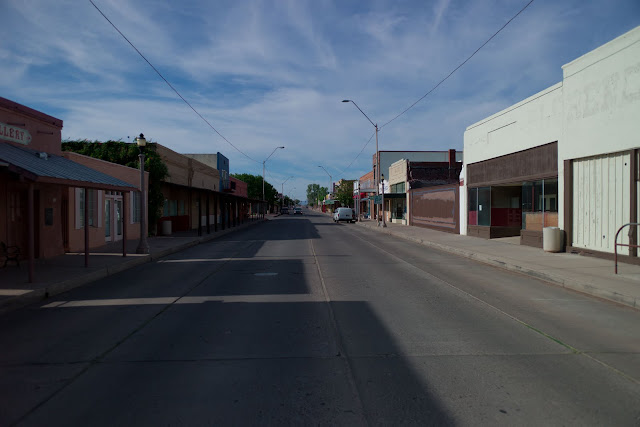 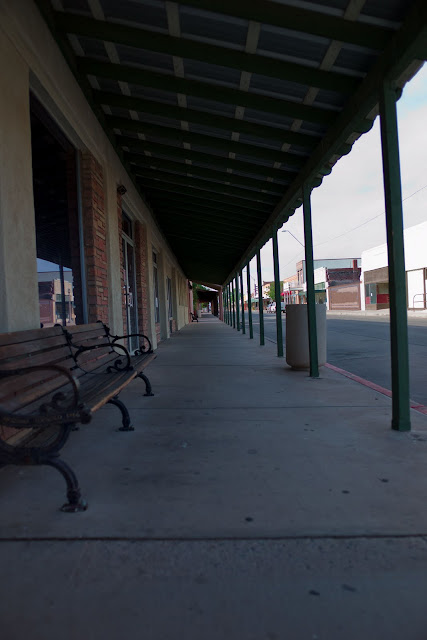 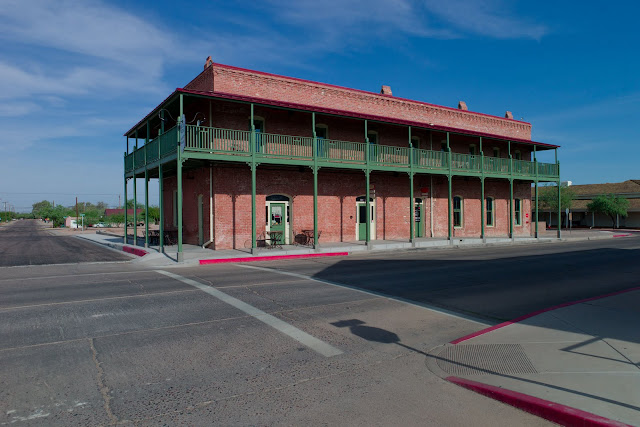 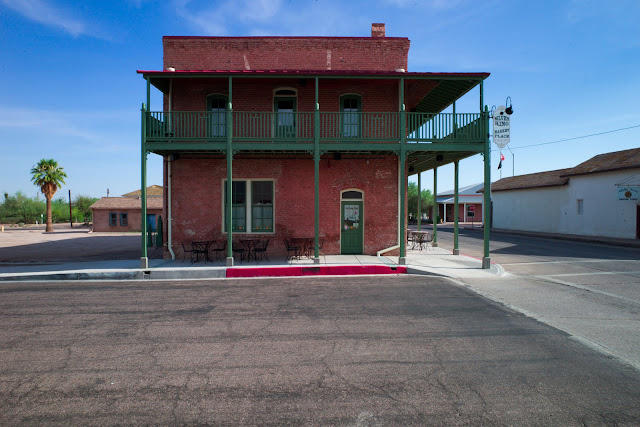 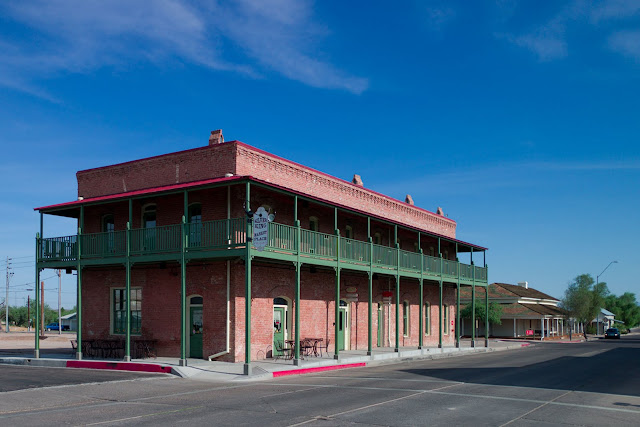 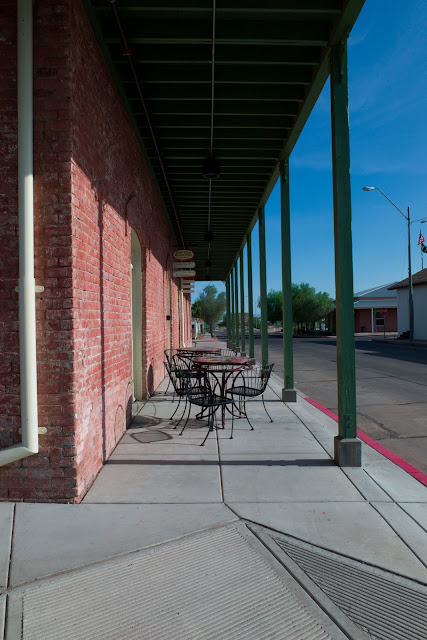 There's a lot of agriculture around Florence with different crops being grown; we're in the southwest where water is king. 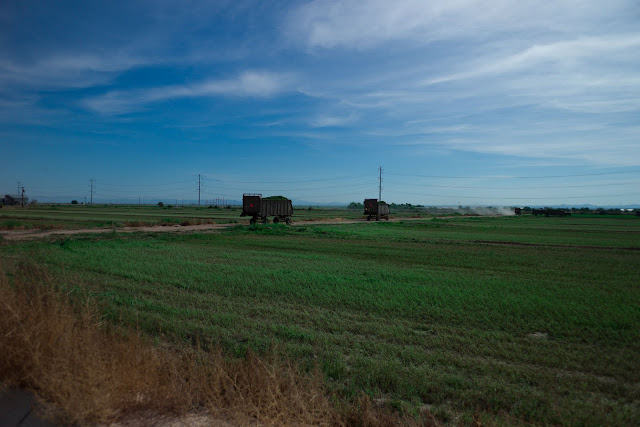 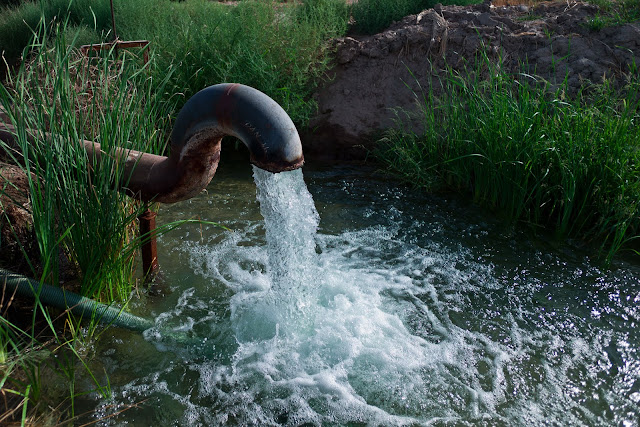 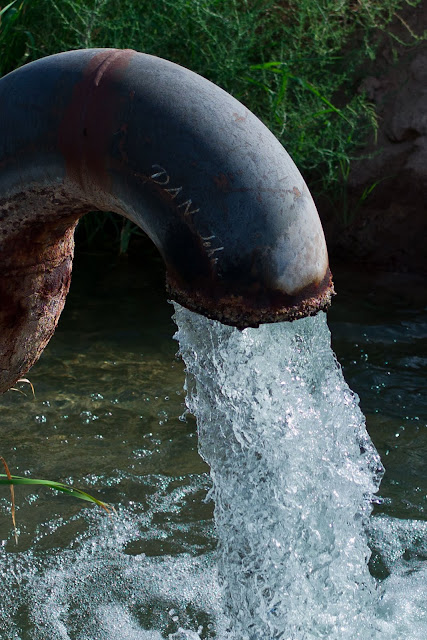 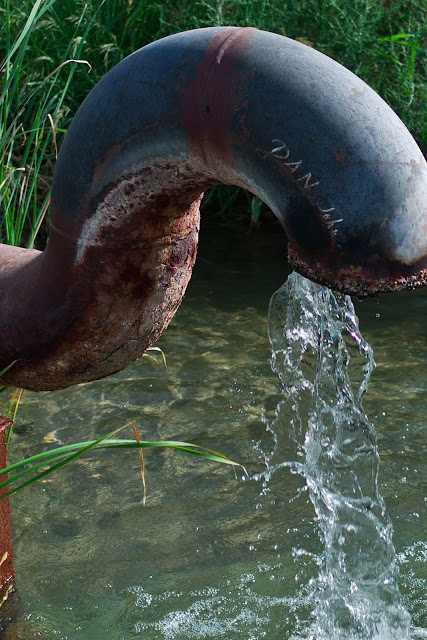 (Just a side note here - all the images from in and around Florence AZ were all captured handheld.)
I've always preferred using a longer focal length for my landscape work often times stitching several images together to get a better "feel" and more detail. I can see using the 24mm with the M9 not so much in capturing vast landscape images but more width which is sometimes needed in such places as cliff dwellings.
I'm very pleased with the lens and look forward to using it at Jackson Hole WY in October.

Thanks for letting me share and your comments as always are welcome.

Don
Posted by ironcreekphotography at 8:24 AM