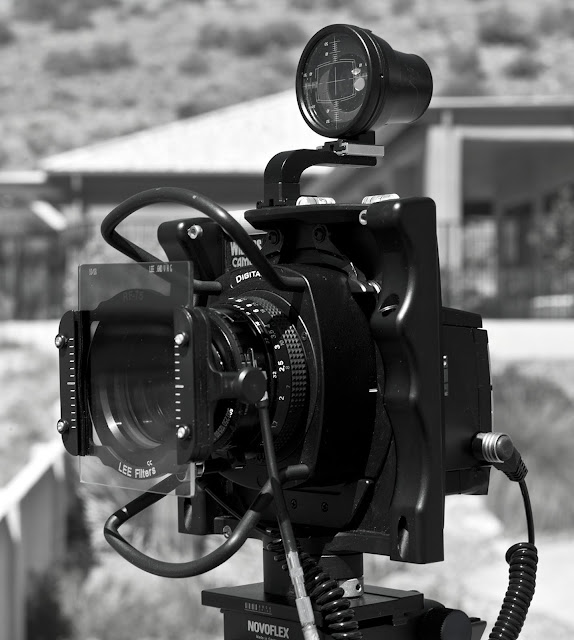 I've had various success rates using filters with the Cambo WRS1000 and Phase One P45+; some good and some I wish I had never tried. I stumbled on the Lee RF75 system by accident as I was doing research on my Leica M9 and liked what I saw. Lee designed this system primarily for use on rangefinder and high end compact cameras. The filter holder is small as is the filters themselves; the holder attaches to the lens using adapter rings as small as 39mm to as large as 67mm. With the help of a step ring this system is perfect for the 72mm and 120mm Schneider lenses I use.
I ordered the "RF75 Deluxe Set" consisting of the filter holder, clip-on Polarizer and three RF75 neutral density hard graduated filters (0.3ND, 0.6ND & 0.9ND). I also ordered 4 adapter rings (39,46,49 and 55) for my Leica lenses knowing one would also fit my Schneider 72 and 120mm lenses.
I took the Cambo out this morning to try the filter system for the first time. I shot 3-images using the 72mm lens, first without a filter, the second is with the 0.6ND and the third is with the Polarizer. Don't expect much as the sky was very flat and no clouds (in photographic terms the sky sucked). The same shot was taken for all three images using f/8 1/250 and ISO 50. While this might not be an award winning set of images it does show the benefits of using the system. The images have not been processed other than opening and cropping and some dust removal. 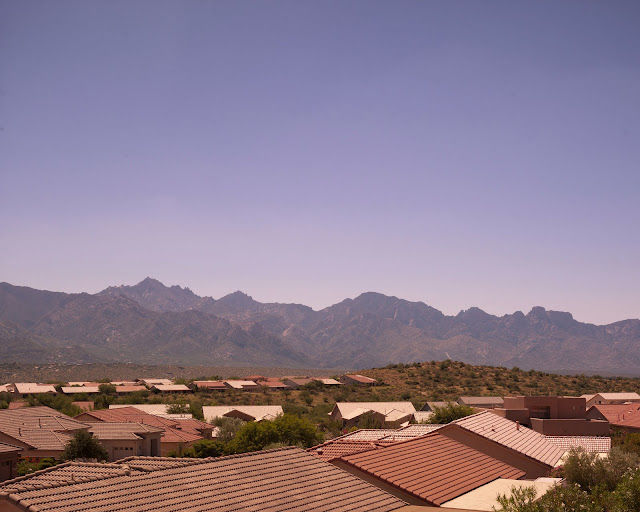 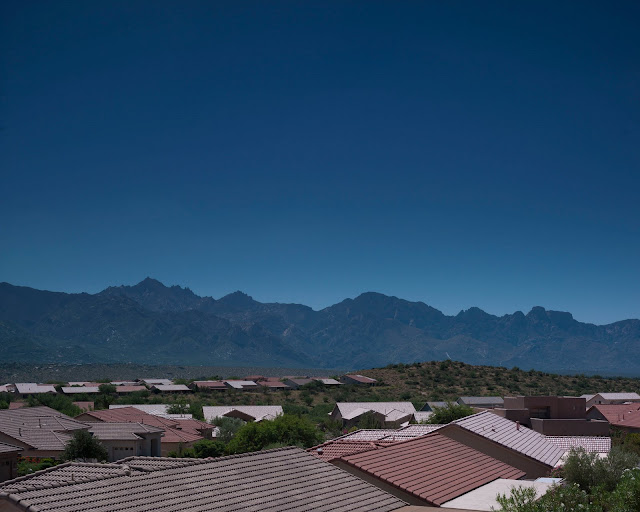 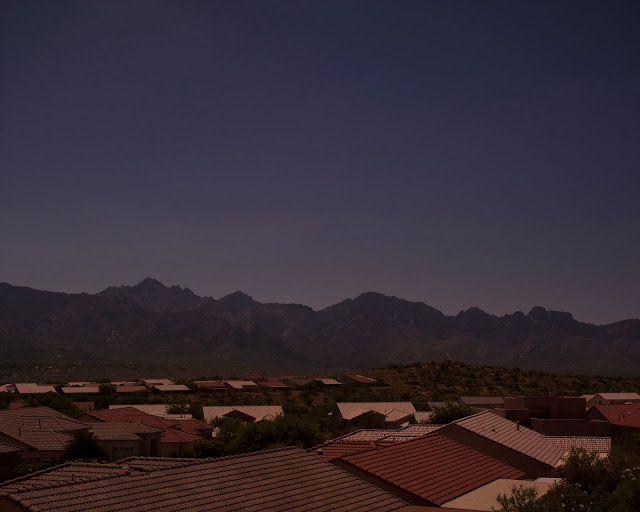 I dislike these images so much I almost didn't post them.  I plan on reshooting the test using the filter as soon as the conditions get better.


The other images included here show the Lee RF75 attached using first the neutral density filter then the Polarizer.  I took these images using the M9 and Leica 50mm. 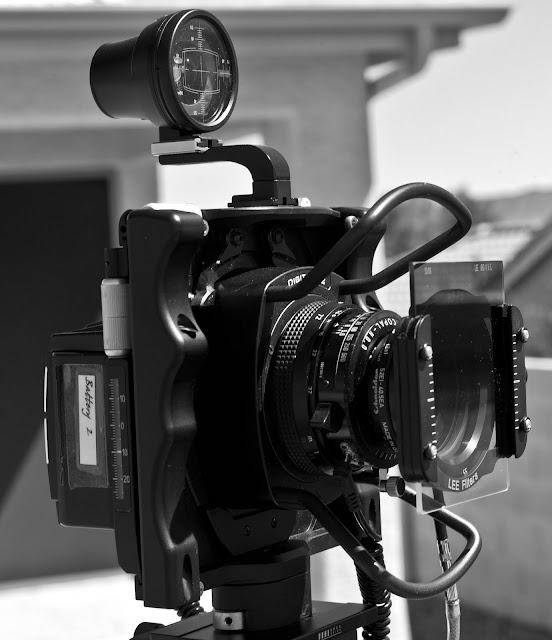 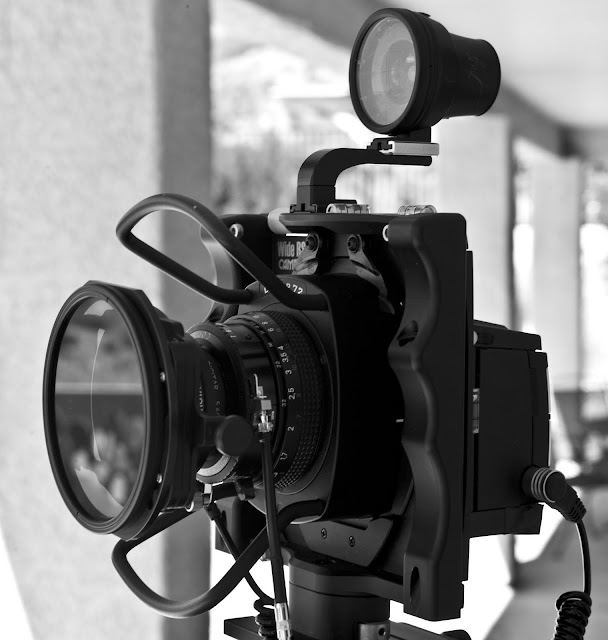 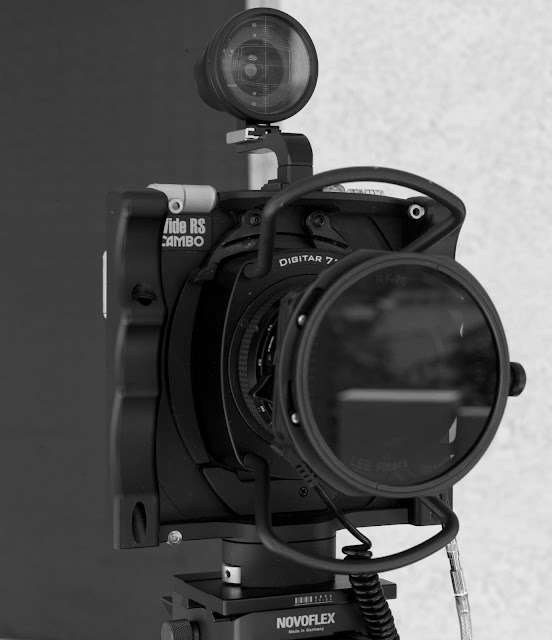 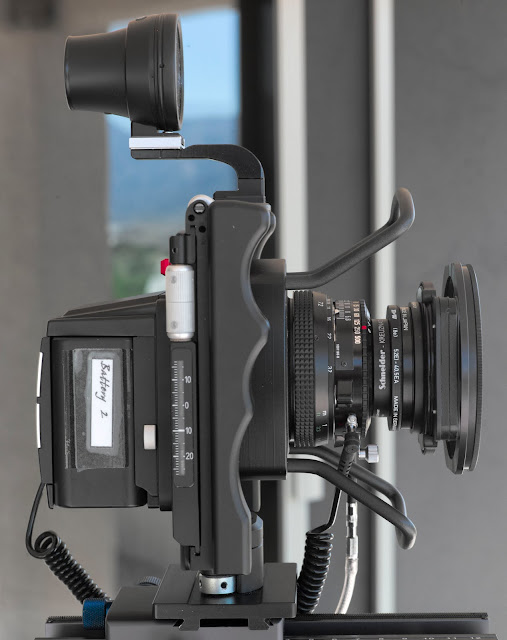 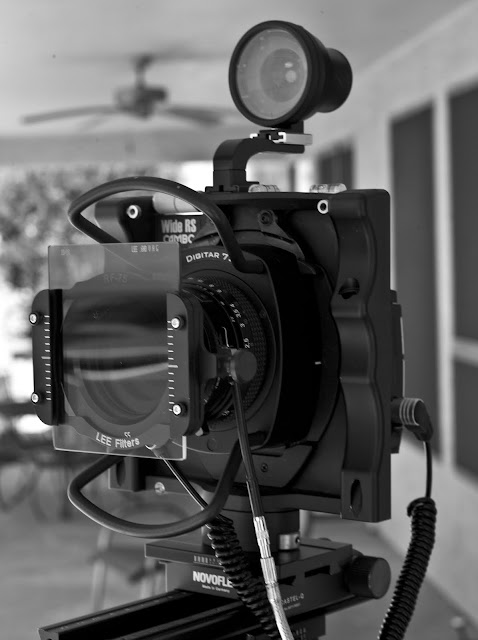 I haven't yet used this system on the M9 but plan to very shortly so let me know if you'd like to hear the results.
I plan on using this system next month in Jackson Hole on both camera systems and will give more details then.
Don
Posted by ironcreekphotography at 1:01 PM