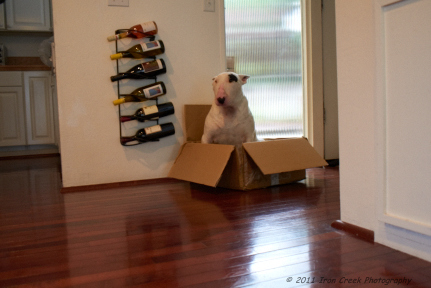 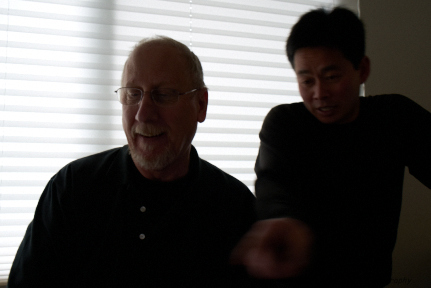 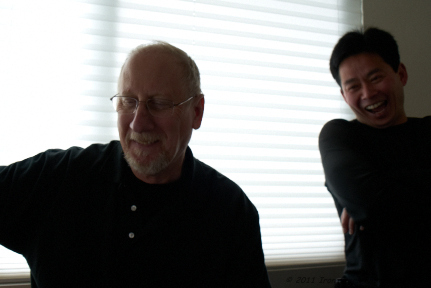 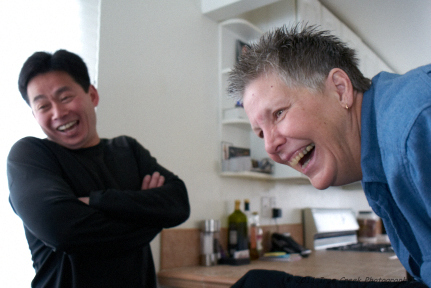 2011 is the third year for the gathering of the Pigs which has turned into something similar to the running of the pigs - okay you just have to be there to understand... 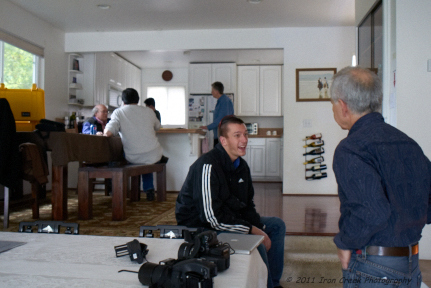 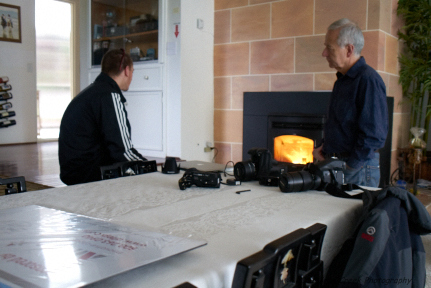 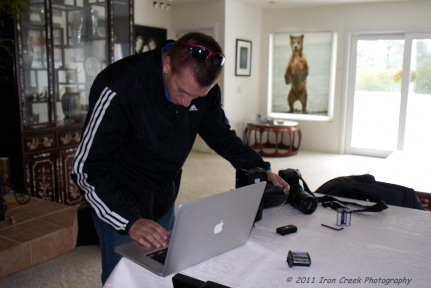 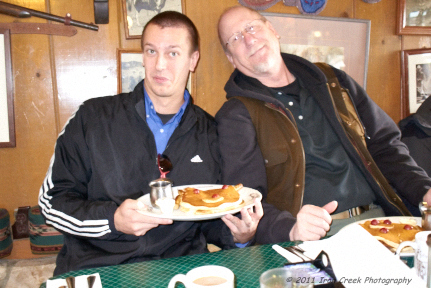 We normally get together for several days to shoot, eat, discuss photography, learn and eat.  The first year we had Chris Lawrey, then last year Dave Gallagher and this year we were very fortunate to have Doug Peterson, all from Capture Integration.  This is also the third year in a row that Ken Doo opened his home and studio for the PIAB. 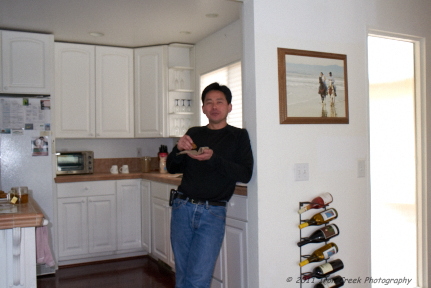 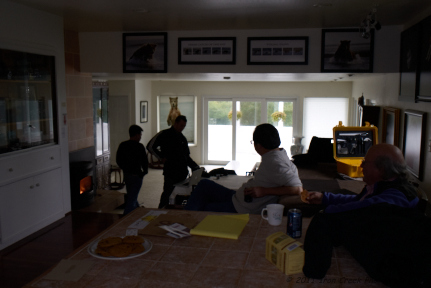 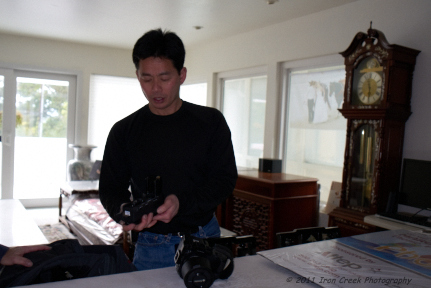 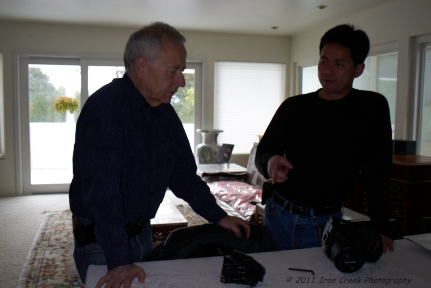 This year we could only devote one day to PIAB due to scheduling conflicts and weather. However that one day was crammed with the traditional PIAB breakfast at the Wagon Wheel in Carmel then over to Ken's studio where Doug spent several hours giving an in-depth overview of Capture Pro 6.1. Doug also took the time to update several attendees Phase One newer equipment. All too soon it was time for dinner at Massaro Santos restaurant in Monterey. 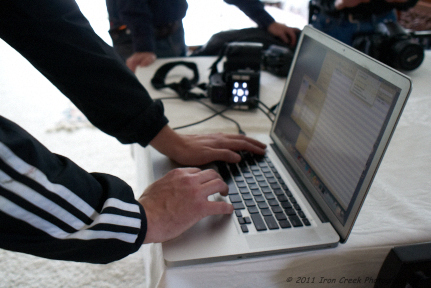 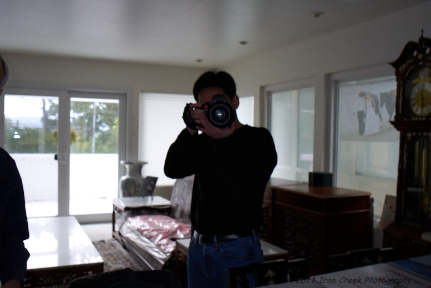 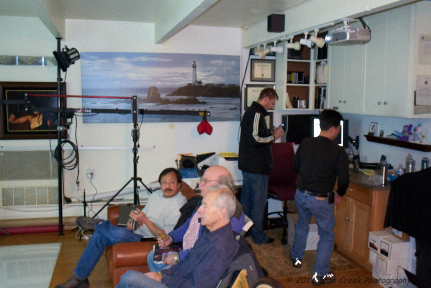 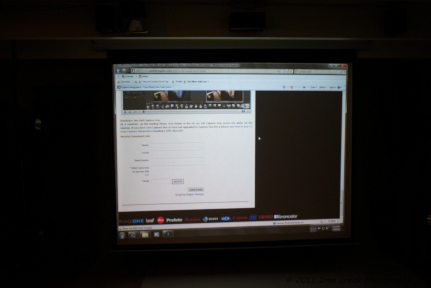 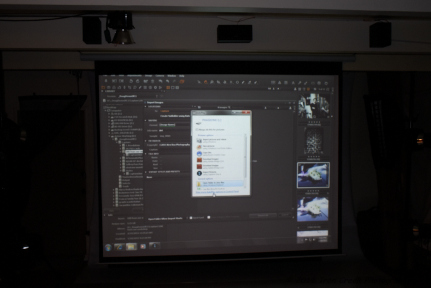 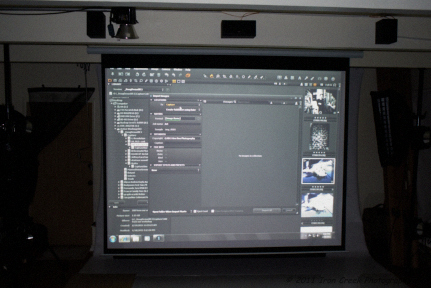 Ken and I will be shooting in Monument Valley and Page this summer so stay tuned for updates to what may become PIAB 2011 Part II.

Posted by ironcreekphotography at 8:39 AM