Earlier we wrote about the Spring wildflowers taken with the Leica M9, this edition will include images taken with Sandy's Canon 1DsIII as well as more from the M9.
I had thought I'd given up shooting landscape with a 35mm when I made the move to medium format. I feel the "go to" camera setup is still the Cambo WRS1000 and Phase One P45+ however I have seen from thoroughly testing and using the Leica M9 that it is a great camera and one that I look forward to using both as a stand alone as well as a companion camera to the P45+. We're returning to Monument Valley and Moab next month and I plan on using both camera while there. Each camera (at least to me) has it's own niche; the Leica M9 is lightweight capable of producing stunning images however at a lower print size than I normally like. The Cambo WRS1000/P45+ is heavier than the M9 thus I won't be able to take it for the long hikes that I've been able to with the M9. The plus side to the P45+ is the ability to produce stunning image printable to a huge size. Both camera are capable of producing stunning images so it will be the distance I need to hike which will be the deciding factor on which gets used on a particular location. I can see hiking into the Grand Canyon with the M9 and the trio of lens while I can't say the same for the Cambo WRS/P45+.

There are a lot of images to share from the 2-days of shooting wildflowers in our area and we'll separate them into the 2-cameras used. 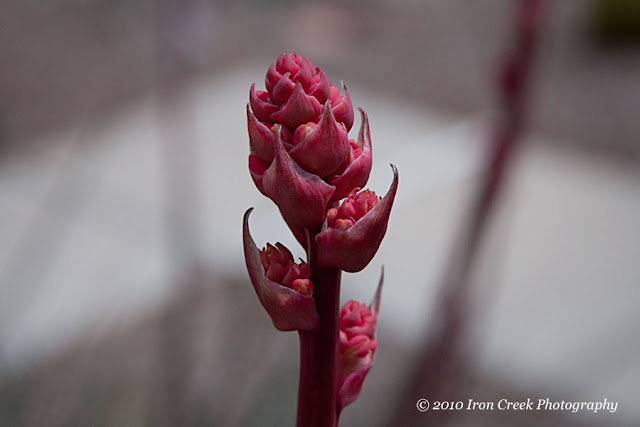 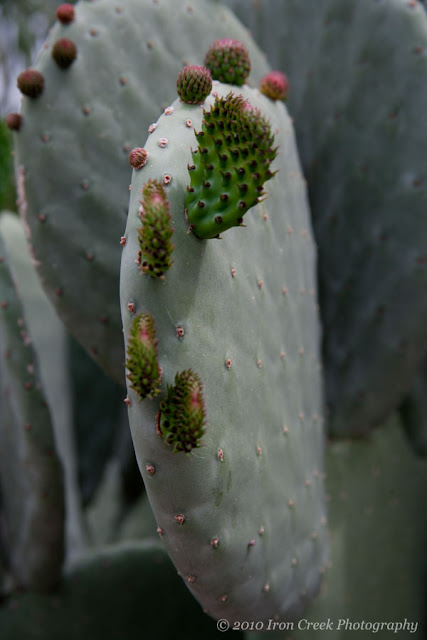 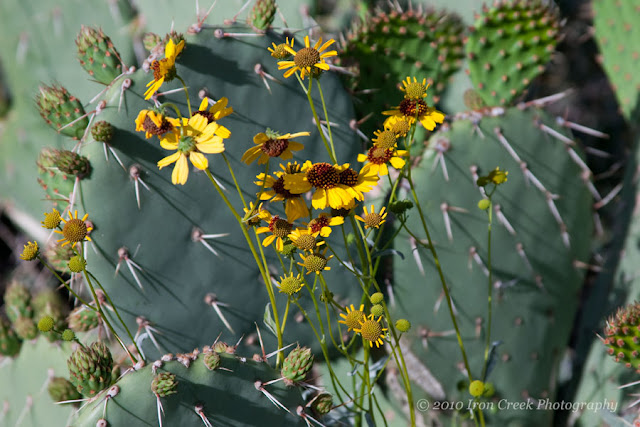 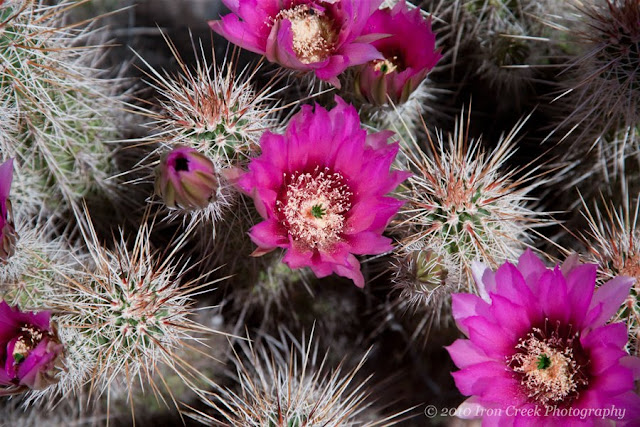 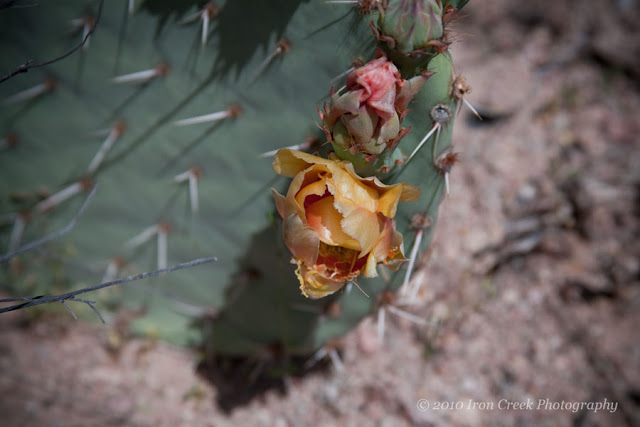 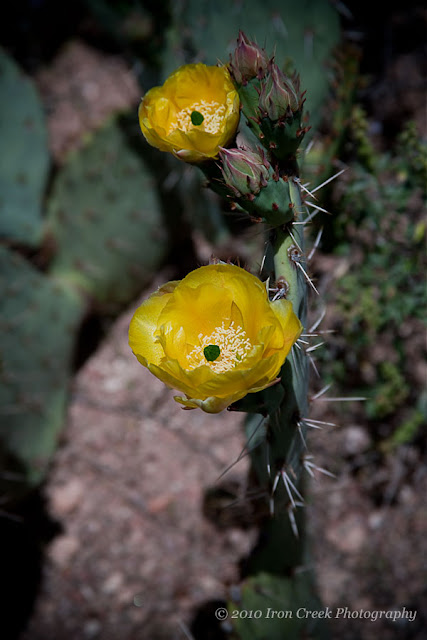 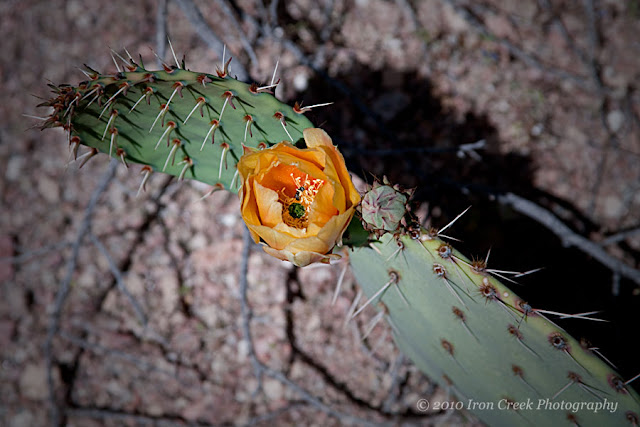 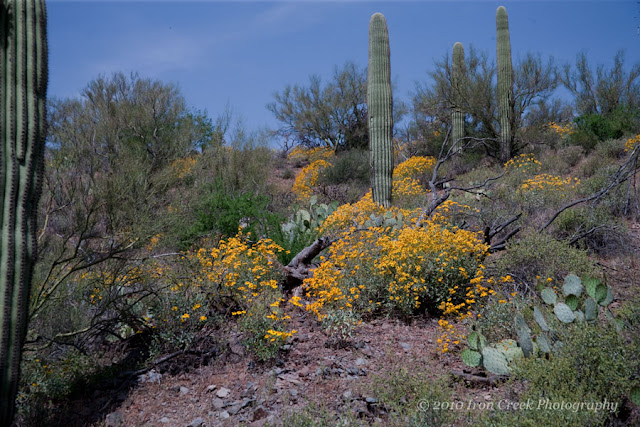 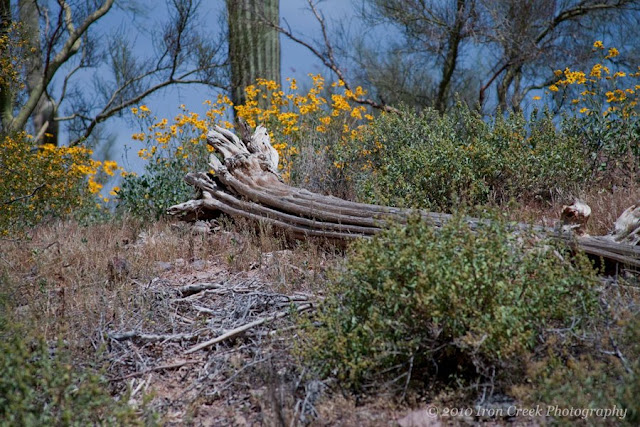 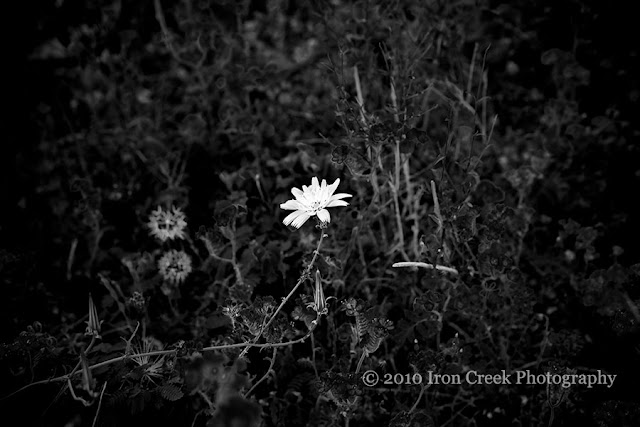 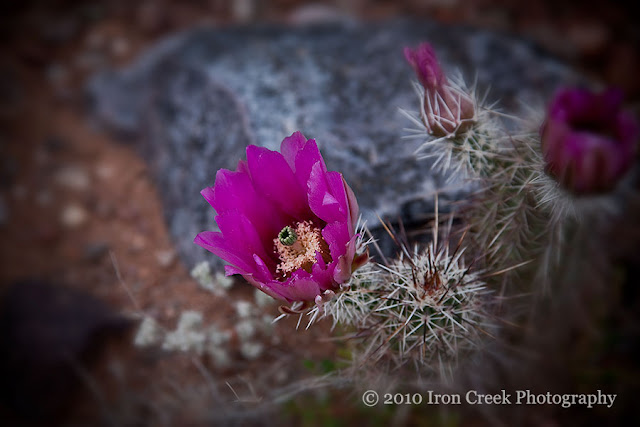 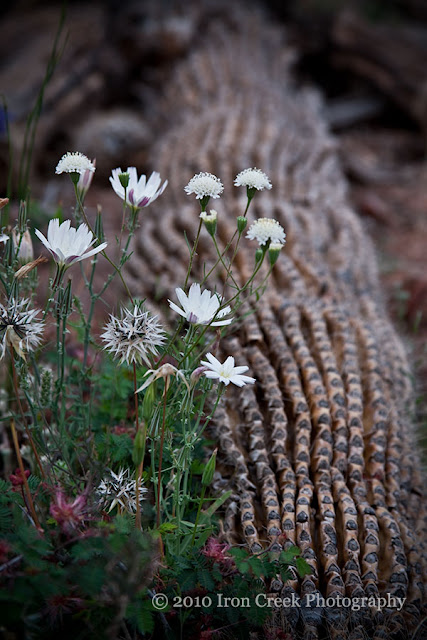 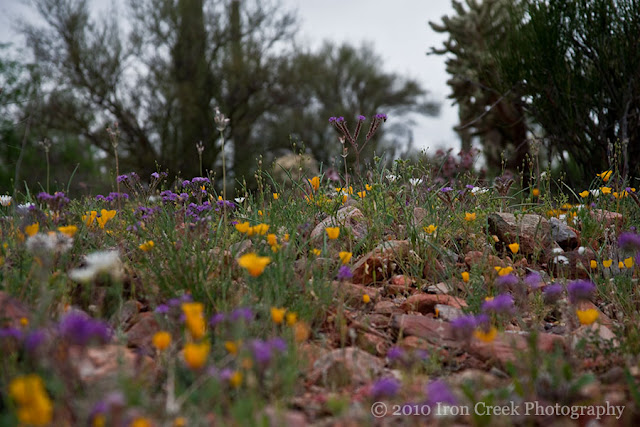 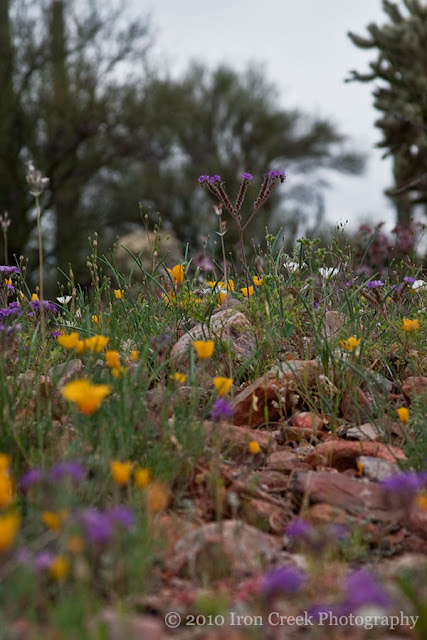 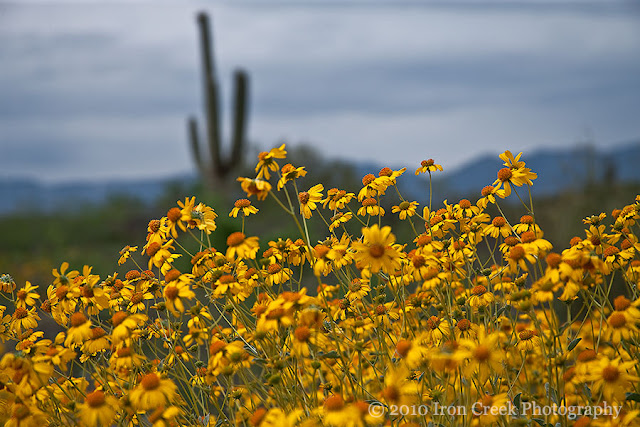 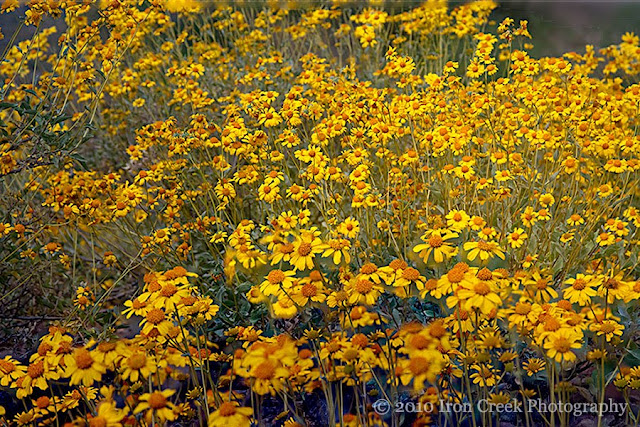 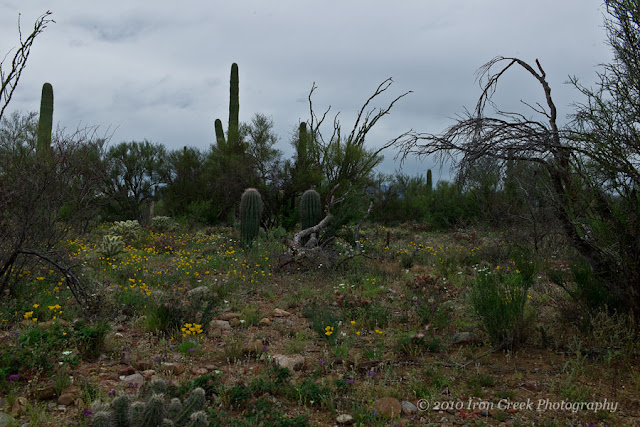 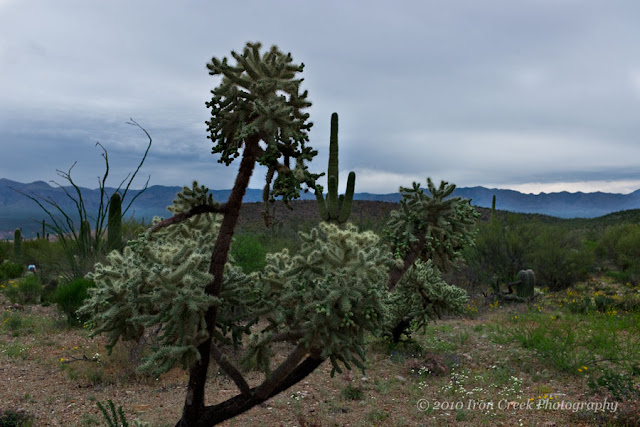 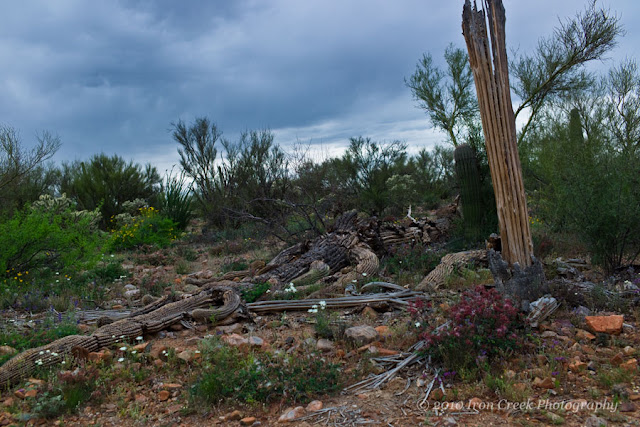 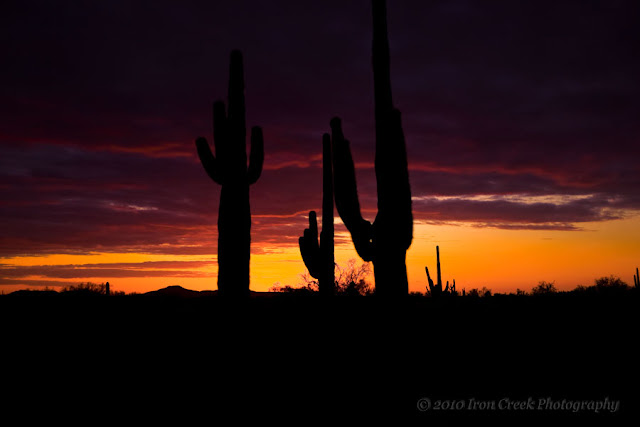 We'll be posting a few "behind the scenes" images of what we've encountered while shooting the most recent wildflower images; we'll also have a video or two from our "Jeep-Cam" so stay tuned.

Once again we'd like to thank you all for visiting. Please remember that we welcome all comments.