I made the switch to medium format late 2007 using a Phase One P30+ digital back attached to a Mamiya AFD camera body.  Among the lenses I was using at the time was a 45mm Hartblei Super-Rotator made in Kiev, Ukraine which taking a huge leap of faith I bought off E-Bay.  After waiting almost 30-days the lens arrived and boy was I impressed.  The lens is heavy and well made with little to no plastic with the setting numbers engraved and painted.

3-shot image 12mm left/right and center on tripod
f/11 1/320 ISO 64 (full spectrum)
I ended up using the lens in shots in the Redwoods and Sequoia's among other locations with great success.  The Super-Rotator is a unique design that allows a tilt-shift capable of tilting in any axis. That's the good news; the bad is that it is slow to use and requires deliberate thought.  Manual focus and aperture ring allows the lens to be used on multiple camera bodies with the proper adaptor (more on this later).  Set at zero the lens can be shifted 12mm left, then rotating the lens to 180° it shifts 12mm right.  Likewise with the lens set at zero you can tilt the lens upwards then rotating to 270° lower it.  You can also rotate in-between shifting and using tilt to suit your needs.  The best way for me to describe this is to point to the website showing the instructions which are found here.  It can be confusing at first but like anything after a little practice it becomes clear. 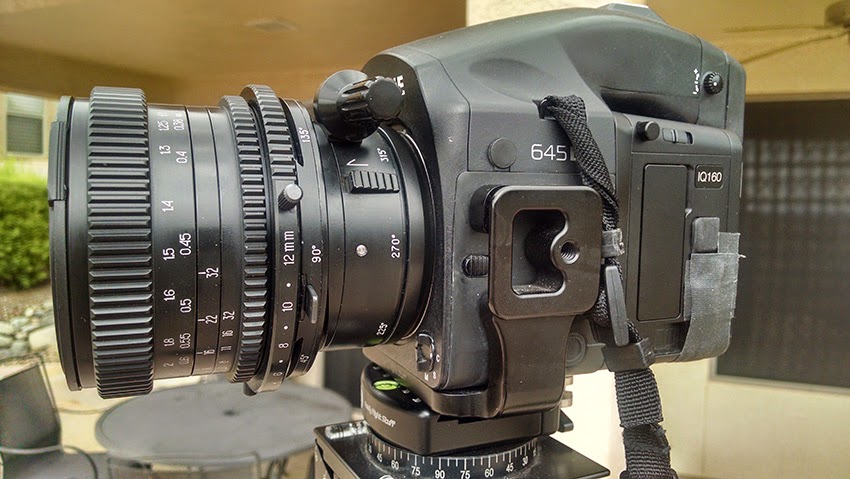 Lens attached to the Phase One DF 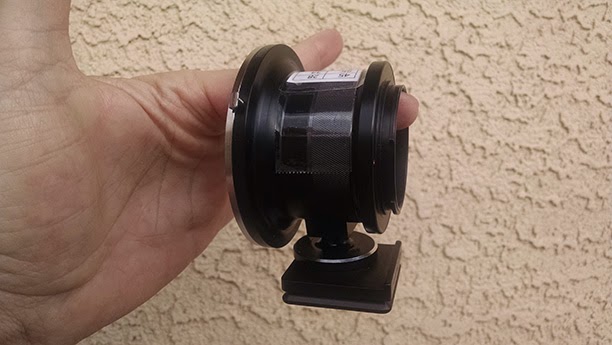 Adaptor for the Sony 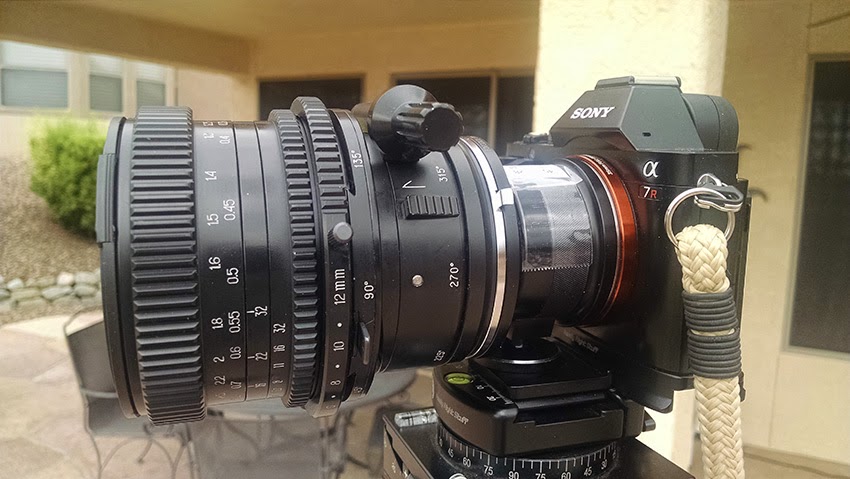 Hartblei attached to the Sony A7r


Sadly I sold the lens shortly after getting my Cambo WRS technical camera as I had (at that time) no need for a tilt/shift lens.  Fast-forward to now.  I've continued using the WRS as my main landscape camera and am using a Phase One DF 645 camera body as well.  I've also added the new Sony A7r after having it converted first to shoot 665nm infrared and just recently having it re-converted to capture full spectrum (more on this later). 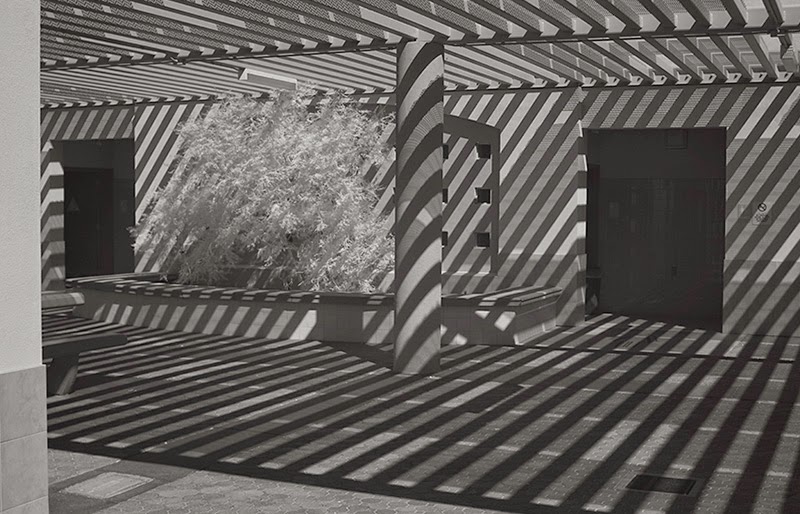 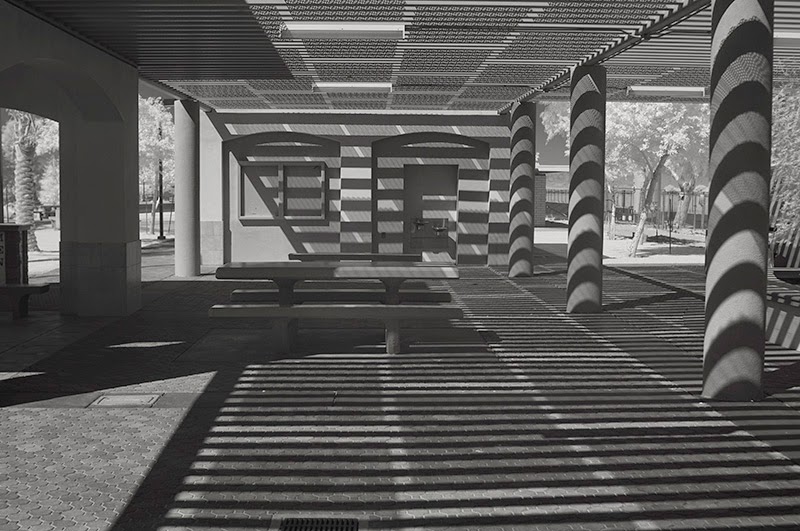 Another example of slight rise (tilt) 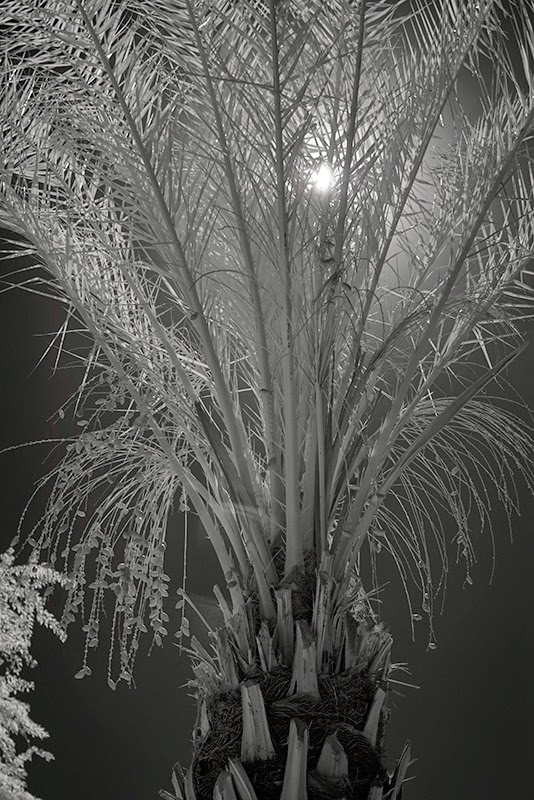 Lens centered and handheld
I found that I wanted/needed a lens capable of tilt/shift for the 7r.  I could have added a Canon tilt/shift lens however I wanted a lens that could be used on the 7r or the DF body and instantly thought of the Hartblei.  The added benefit of using the 45mm Hartblei was the ability to use additional filters as well as my placing it on the 7r it captures the "sweet-spot" of the medium format lens as well as making it into a wide 28mm.  Best of both worlds. 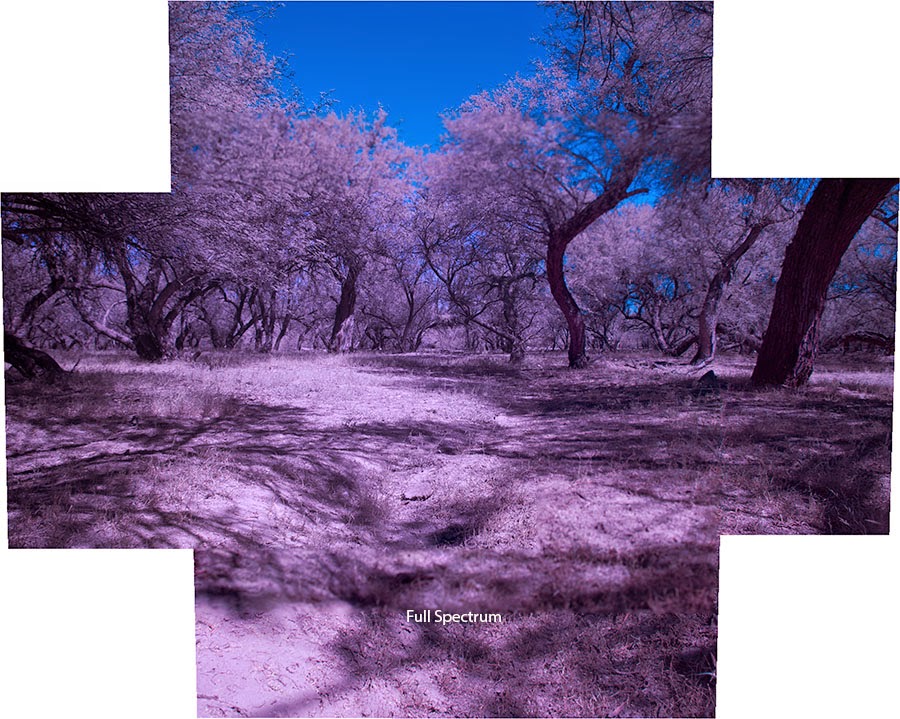 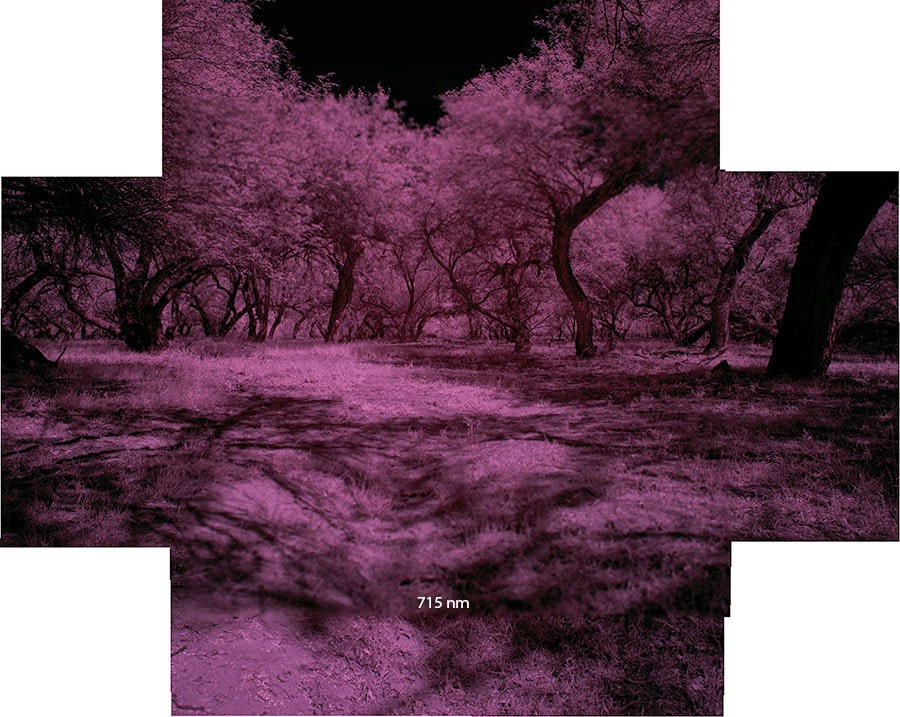 Two classic examples of not thinking it thru.  I had originally wanted to see what a square image would look like however instead of shooting the required 9-files I only shot 7.  At least I did get a good pano as evidenced of the first image shows.
Then there's this one.  As I was returning home I came across a small cattle drive.  Not having much time to switch lenses or add filters I made sure the lens was centered and captured this in full spectrum.  The file was later processed using a combination of Capture One 8 and Photoshop CC and Nik Software. 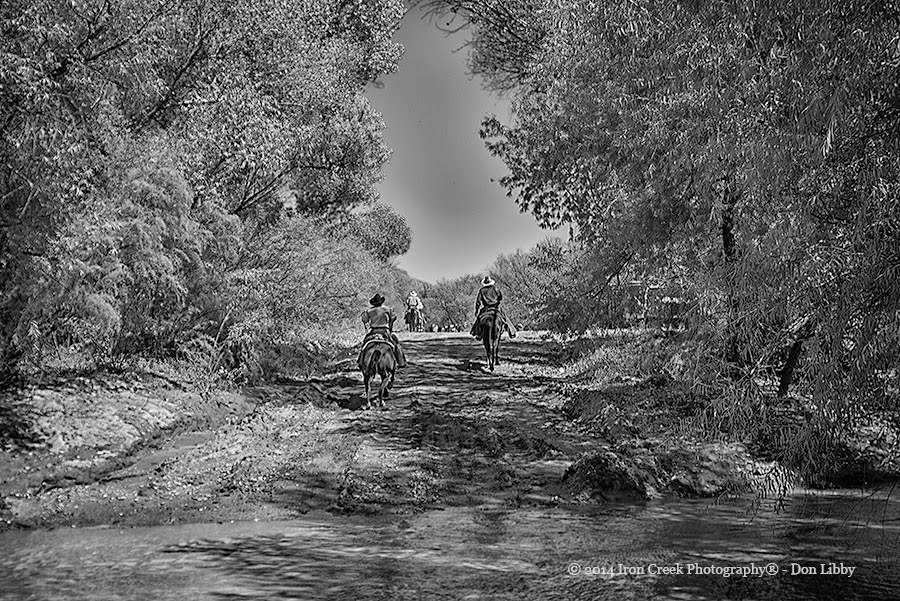 Placing any medium format lens on the 7r works well as the 35mm sensor works with the center of the lens which is the sweet spot of just about all lens. I've written about this before and won't go into it again.  Placing a tilt/shift lens on a mirrorless camera is a great idea.  With any lens on a mirrorless camera you are seeing what the sensor sees which aids in shutter speed and aperture.  Adding a tilt/shit lens adds to the experience as you instantly see what the changes are as you make them in live view.  Again, using this or any tilt/shift lens requires deliberate thought as to what effect you are looking for (I'll address more later).  In short, I'm extremely pleased with the lens and look forward to using it for years to come.

This will become a two-part series addressing/showing how the Hartblie Super-Rotator works first on the Sony A7r then on the Phase One DF with an IQ160 digital.
As always, let me know if you have any questions that I can answer.
Don

Posted by ironcreekphotography at 8:28 AM