Phase One P65+ on a technical camera Part I

There's been a lot of discussions recently on various forums on how good the new Phase One IQ digital backs will be on a technical camera. I had a chance to actually try an IQ180 on my Cambo WRS1000 2-weeks ago in Phoenix while Dave Gallagher, owner of Capture Integration and Doug Peterson, Head Technical Services conducted an 8-hour intensive training session on Capture One Pro.


The IQ has what I call a "sports-bar" size LCD that enables the shooter to get a better grasp of the captured image. A few of the extra "goodies" included in an IQ180 is a focus mask which gives instant feedback on focus, there's plenty other advanced technology which is great not only for a tech camera shooter but those who use a MFDSLR. Where is this all leading?

I upgraded my digital back from a Phase One P30+ to a P45+ at the same time I entered the wonderful world of technical cameras. The P30+ was and still is a great digital back, however it isn't recommended for use on a technical camera thus the upgrade to the P45+. The P30+ has a lens factor of 1.3 along with a CCD size of 44.2x33.1mm while the P45+ has a lens factor of 1.1 (which is very close to full-size medium film) and a CCD size of 49.1x36.8. The resolution difference between the two backs is 31.6 versus 39 megapixels. Shooting the P45+ gave me less of a lens crop and 7.4 megapixels more resolution over the P30+.

Then came the P65+. This back is the first medium format digital back that has no lens crop - it is a true medium format size. The CCD size is 53.9x40.4 with a resolution of 60.5 megapixels which is approximately 28.9 more than the P30+ and 21.5 megapixels more than my P45+. In other words full frame capture with over 35% more resolution over the P45+. The P65+ also utilizes the newer Dalsa over the Kodak chip.

While the P65+ share the same great menu features as the P45+ there are differences; the P65+ uses the newer Dalsa chip over the older Kodak. (more on the menu features later on)

The P65+ has been on the market now for about 24-months and a lot has already been written on it. My idea here is to document the past couple days as I've become familiar with the new back and how it relates to the older P45+ and my workflow. Simply said, I learn by doing and then expressing my thoughts and feelings into words to ensure I have an adequate grasp.

First off I feel I need to slightly refine my capture workflow. I use an Arca Swiss Cube as my tripod head which I have found to be a wonderful instrument in getting my Cambo WRS1000 leveled with minimal fuss. The addition of the Virtual Horizon gives me an addition tool to ensure I have the camera as level as I can and only adds less than a few seconds to my setup time.

Two new aspects in reviewing images with the P65+ is the ability to add a grid to the preview screen which helps me better understand exactly how the framing was achieved. If I don't like it I have instant feedback and can re-shoot thus saving me time and money.


Working with a tech camera has some drawbacks, one of which is I don't get all the lens information in the Metadata as with a regular DSLR. Since the lens has no electrical connections I loose 2-vital bits of information; focal length and f/stop. The P65+ includes a rating function from 1 to 5 stars as you preview the image. Since I have 3 lenses I'll be adding 1 to 3 stars to indicate which lens was used. As for the f/stop I'll continure keeping notes; the ability to have the focal lenght will be a huge advantage. 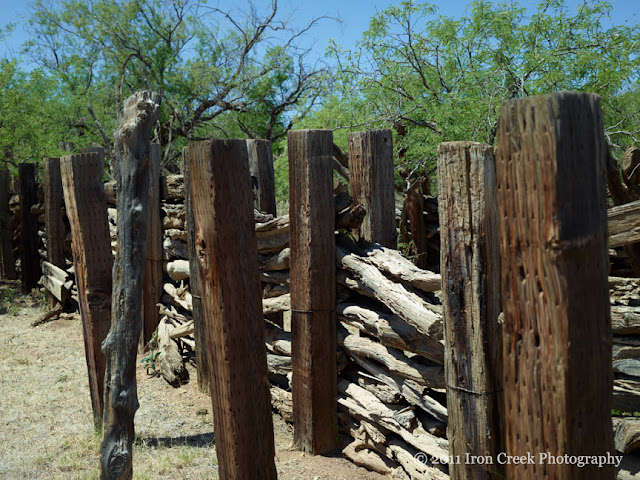 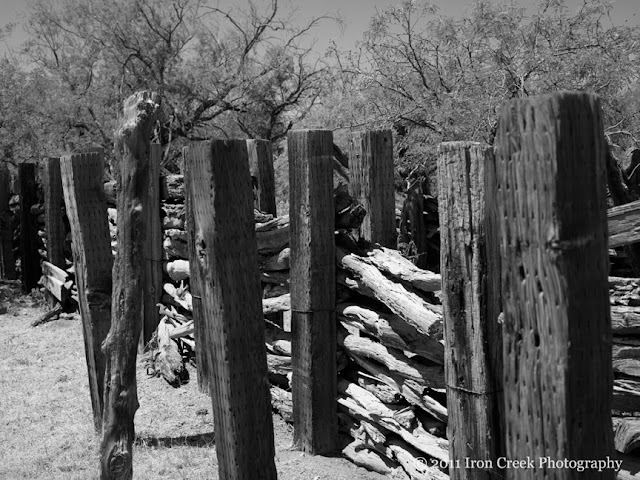 WRS1000, P65+ 72mm Schneider, f/8 1/125 ISO50
Image was processed in C1Pro for LCC then converted to black & white
File size is 618.01MB, 40"x30" @300dpi
I went out yesterday to run comparisons between the P45+ and P65+ using my Cambo WRS1000 and all 3-lenses. I did single image captures as well as multiple image captures for use in a stitch panorama and will share what I learned within a day or two.
Finally I want to express again this isn't meant to be an all inclusive review of the P65+ as that ground has already been cover many times. I hope to share my learning experiences here as I move into a newer back and in some way help those who might be thinking of making the same move. The new IQ180's are shipping and people who upgraded from a P45+ and P65+ are sending them to their dealers in exchange. The IQ140 and IQ160 should be shipping soon and like the IQ180 their owners will be returning digital backs to their dealers. Now is the time to get a great deal on a back you might have thought of getting before so you should contact your dealer; of course I recommend my Phase One dealer, Capture Integration.
More to come shortly.
Don
Posted by ironcreekphotography at 9:55 AM