Phase One P65+ on a technical camera Part II

I've got 3-Schneider lenses that I use for my landscape work; 35, 72 and a short barrel 120; as I'm no longer shooting with a cropped back I need to re-educate myself on these lenses. An issue I had not heard of until recently dealt with "banding issues" or lens cast when using the 35mm at full shift.


What do you do in Arizona when you want to shoot landscape and the sky is cloudless and dull? Find something to shoot. I ended up inside a coral next to the Arizona Trail in Oracle AZ. While this mightn't be my first choice it did nevertheless afford me the chance to compare the P45+ to the newer P65+.


Set Up: Using a sturdy tripod with the Arca Swiss Cube I attached my Cambo WRS1000. I used the new Leica D5 laser to find a focal point (55') and began with the Schneider 35mm lens with center filter attached. I shot a LCC prior to each image using the P45+ then the P65+. Three images were captured, center, then 15mm left and right. I used the same movements on all three lenses. I also understand that 15mm shifts were to the extreme for the 35mm however I want to experience the outcome of the extreme movements.


The images provided here have had nothing done to them other than lens cast correction with color cast, light falloff and dust removal all in C1 Pro 6.2 (64 Bit). I also utilized the new "Technical Wideangle" choice in the dropdown menu.


The first image is the LCC of the P65+, 35mm 15mm shift right. Notice the banding on the right of the image. The second image is the same capture after running the lens correction in C1 Pro. 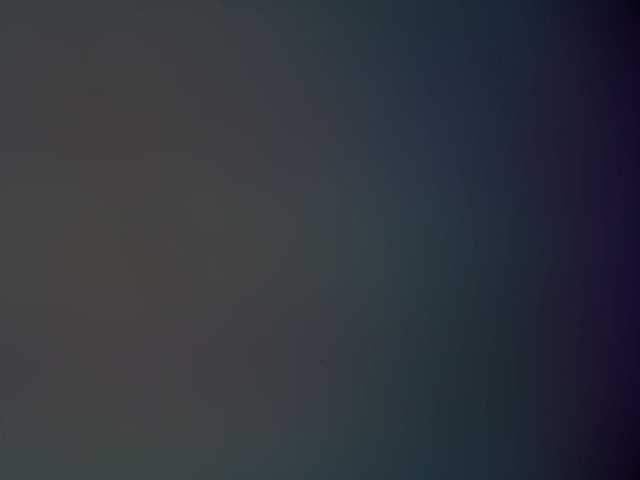 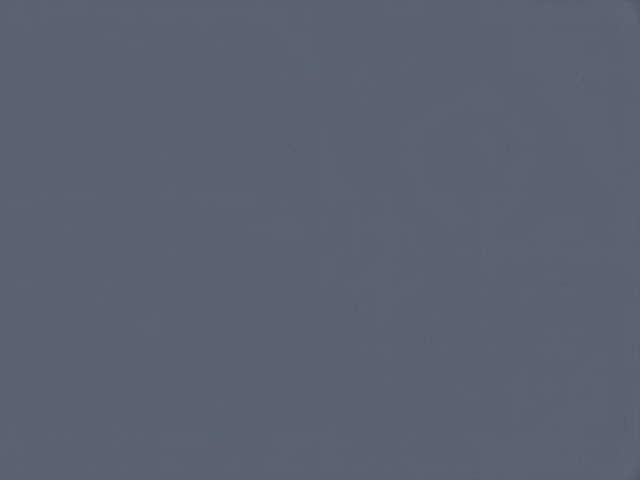 These next images are the LCC of the P45+, 35mm 15mm shift right, before and after the correction. And yes I see the dust spots in the first image! 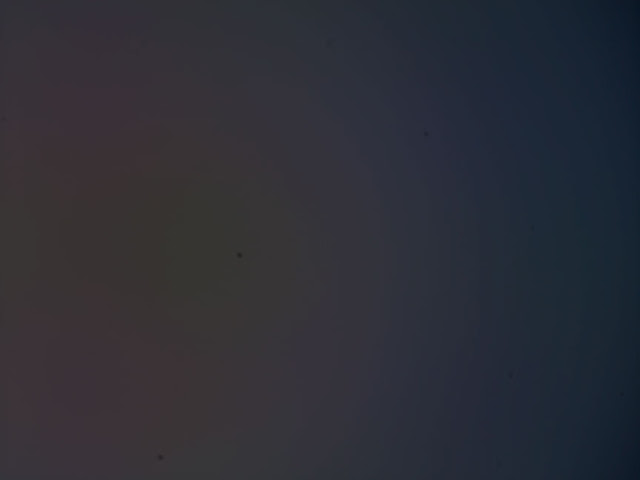 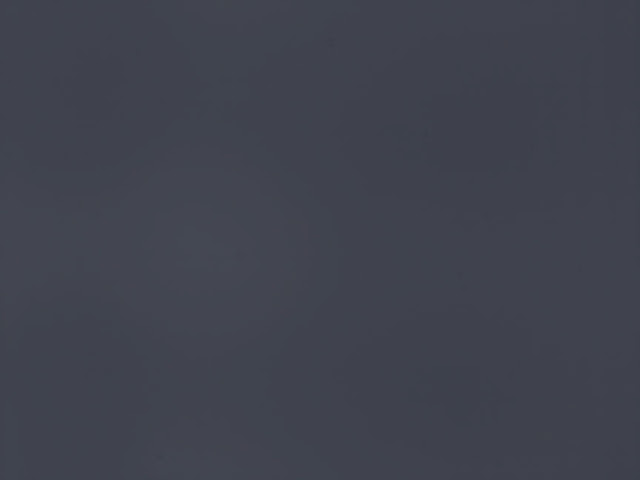 The next image is the image shifted right without lens correction added and then with it added.  The purple/blue banding was noticed equally when shifted to the left.  Please note that while the color cast was correct the image is dark on the right edge which is I believe the result of the extreme amount of shifting; had this been moved to just 10mm we wouldn't have this issue. 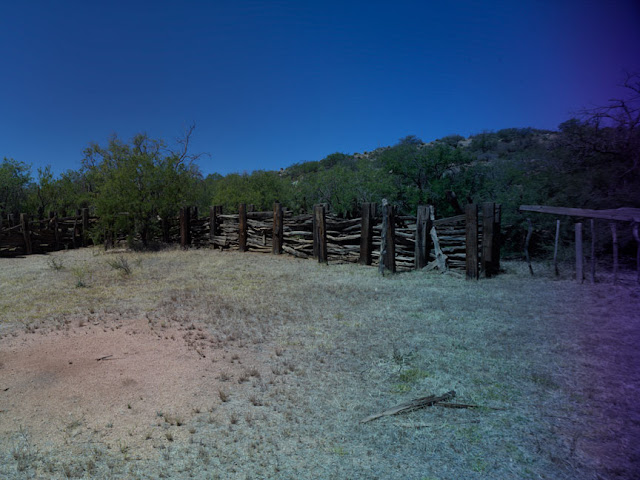 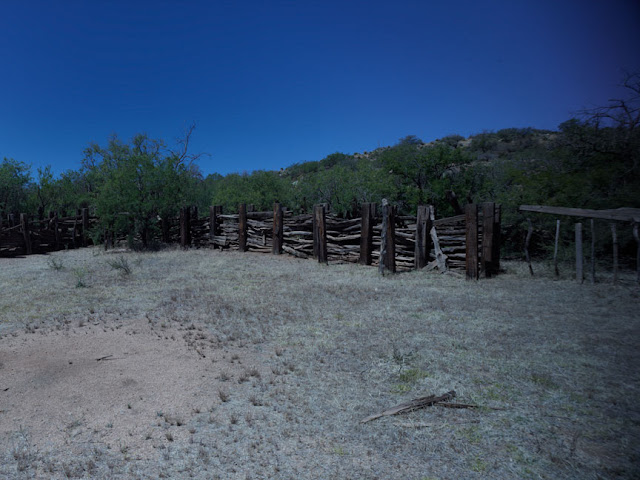 P65+
My findings: I can readily see the difference in color between the older Kodak sensor (P45+) and the newer Dalsa P65+. The colors seems to me to be more real with the P65+; and since there's no lens cropping the images are truer to the focal length used. All in all even though I need a little extra time in my workflow the end results are well worth it.

Next up will be the results from the 72 and 120mm lenses.


Don
Posted by ironcreekphotography at 11:12 AM