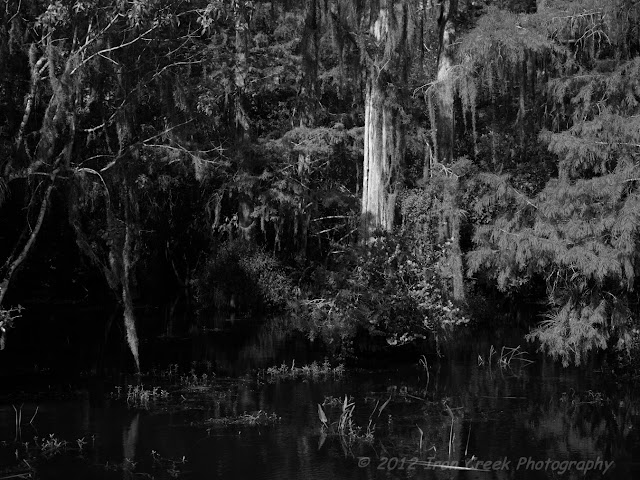 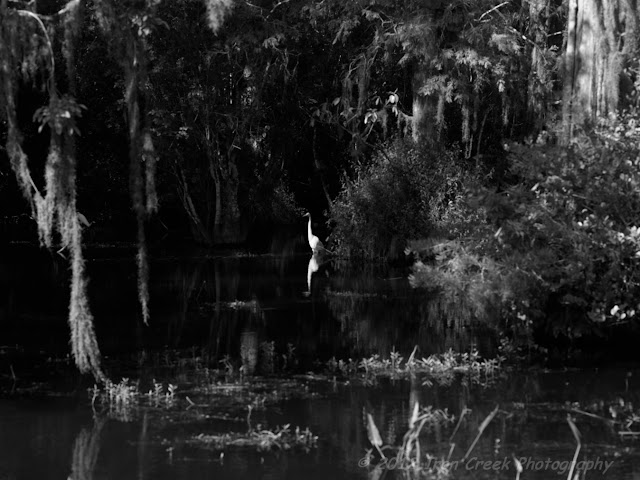 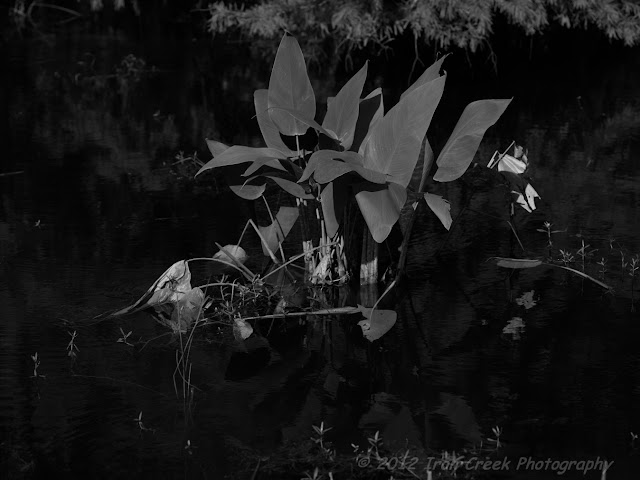 150mm f/5.6 1/700 ISO50
As luck would have it, Sandy and I were in the same time our good friend Dave Gallagher was hosting a technical workshop at Capture Integration's office.  Shortly after finding out we were close (what's 300 miles between friends) Dave invited us to join him Saturday to meet Clyde Butcher and later join him on a swamp buggy ride in the Big Cypress National Preserve.  Who could pass that up? 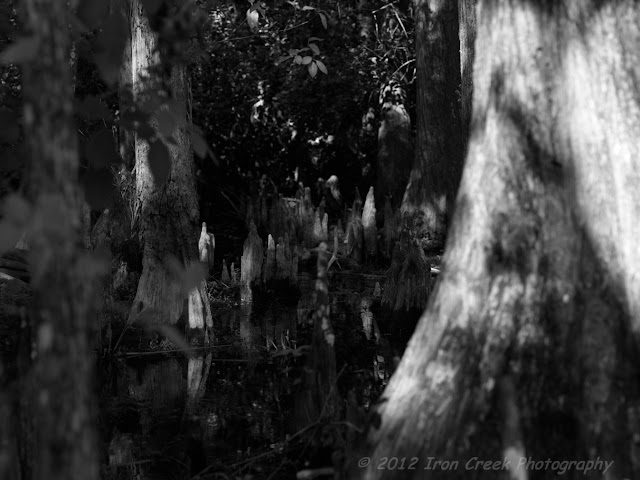 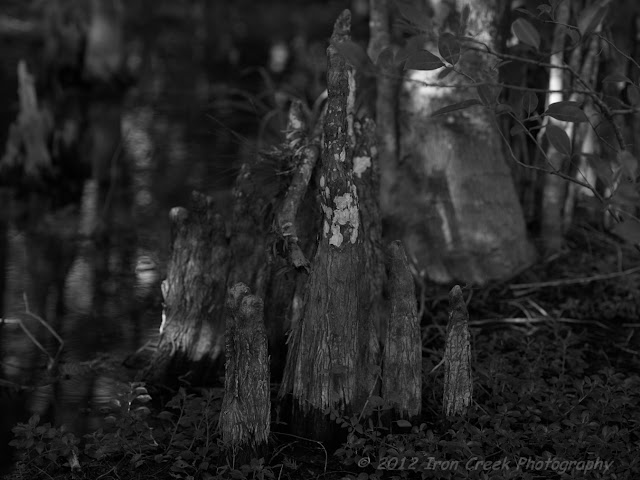 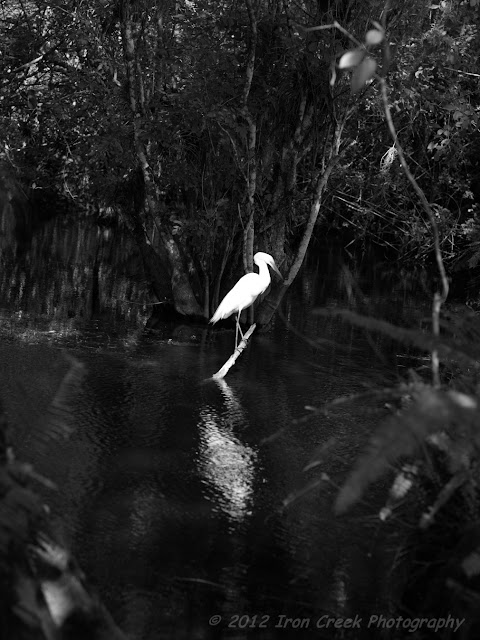 150mm f/5.6 1/125 ISO100
Getting on the road at 5 a.m. Saturday we drove to Clyde Butcher's Gallery in the Big Cypress National Preserve.  Dave, you maybe my brother from another mother however the highlight of the day was meeting .  actually got to sit with him for several minutes and they had a very nice conversation. 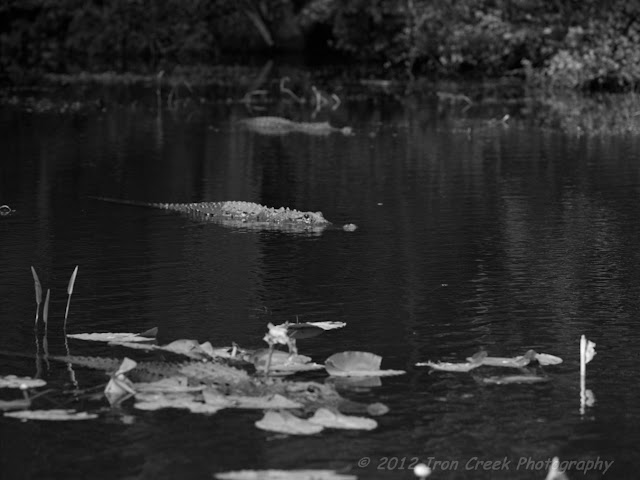 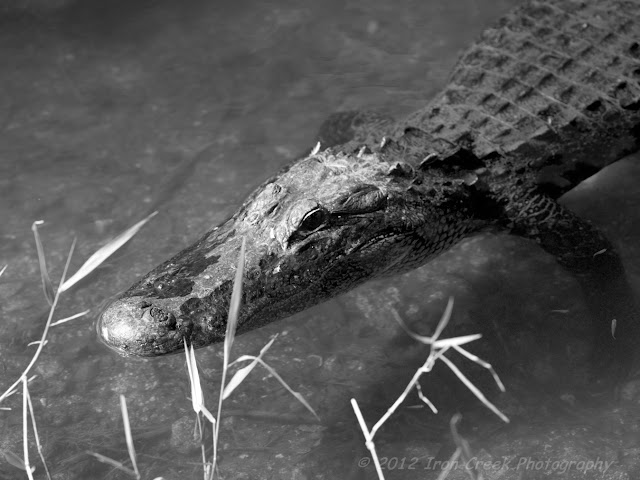 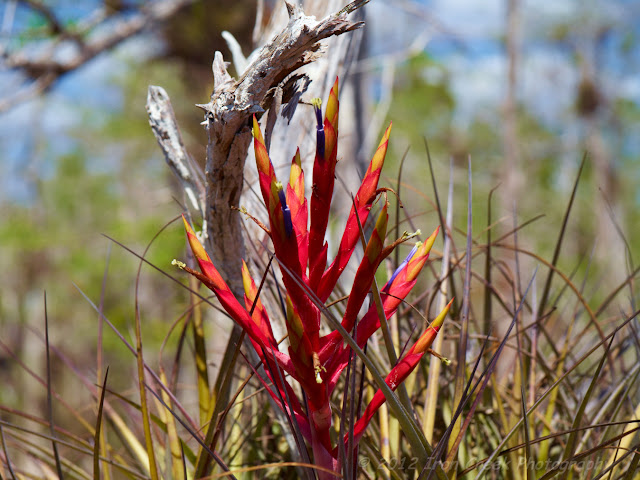 120mm f/11 1/250 ISO200
I went to 's front yard and went to work capturing the shear beauty.  As we were traveling light on this trip I used a very lightweight tripod along with the Phase One DF body and P65+ back.  The lenses used during the shooting at Clyde's were a combination of the 80, 150 and 300mm lenses I used late last year in .  What a total difference in subject matter! 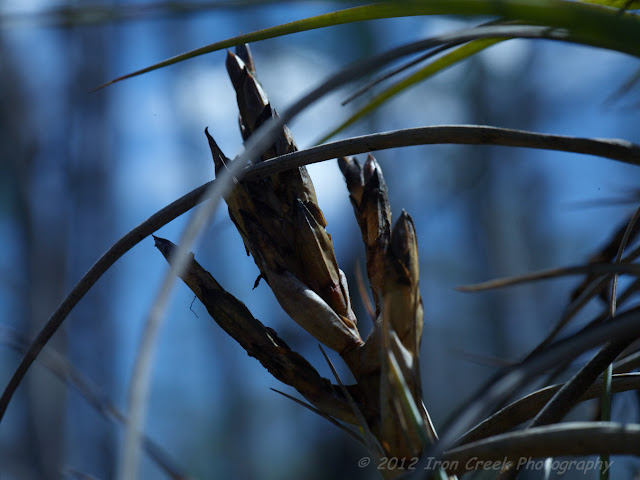 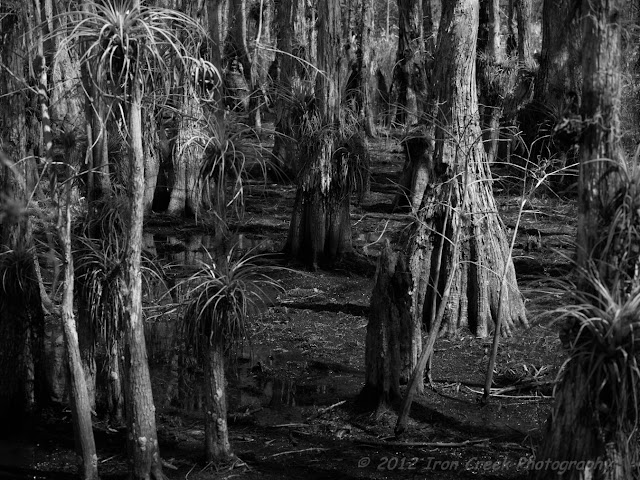 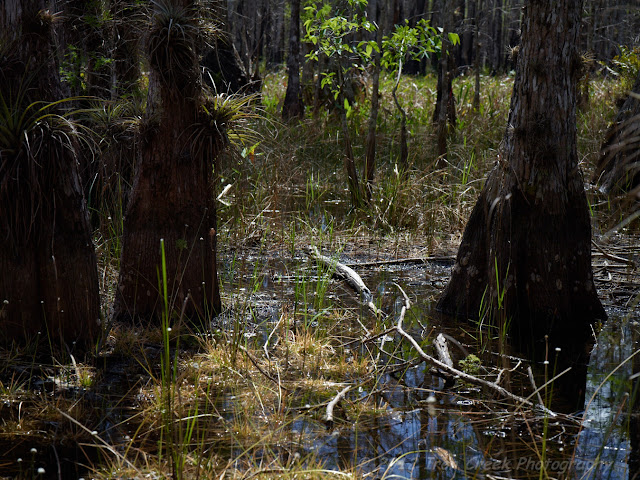 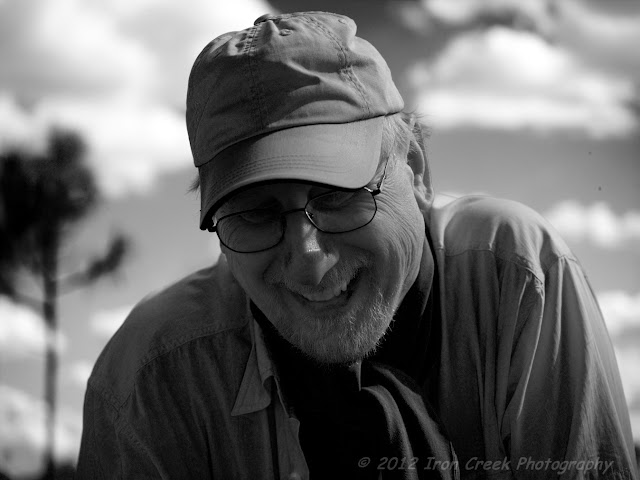 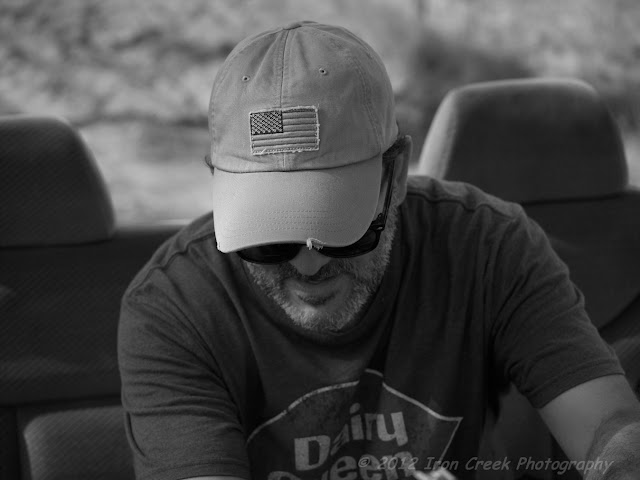 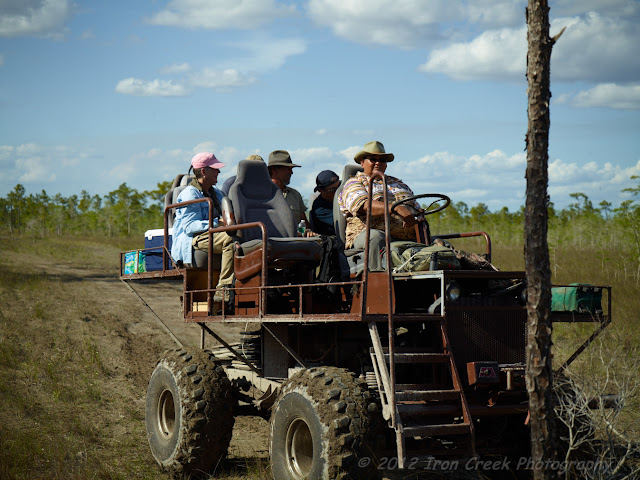 120mm f/8 1/250 ISO50
Dave was nice enough to allow me to test the manual focus 120mm macro lens which I've had my eye on for sometime.  While I failed to bring along the tripod for the buggy ride I did get the chance to use the lens and surprise - like it.  A lot.  Actually it's still in my camera bag.  We'll be in in a couple days and I'll be either forced to give it up or pay for it.  I have a feeling it'll be in at the end of the trip. 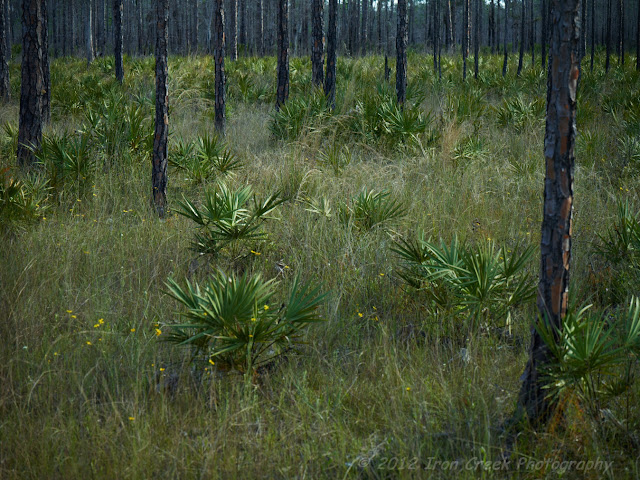 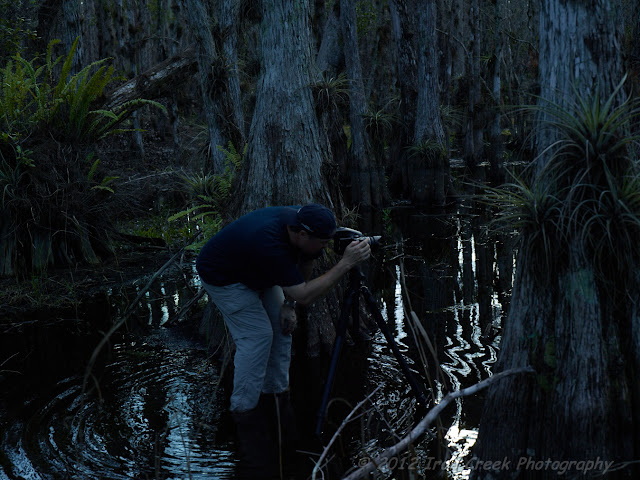 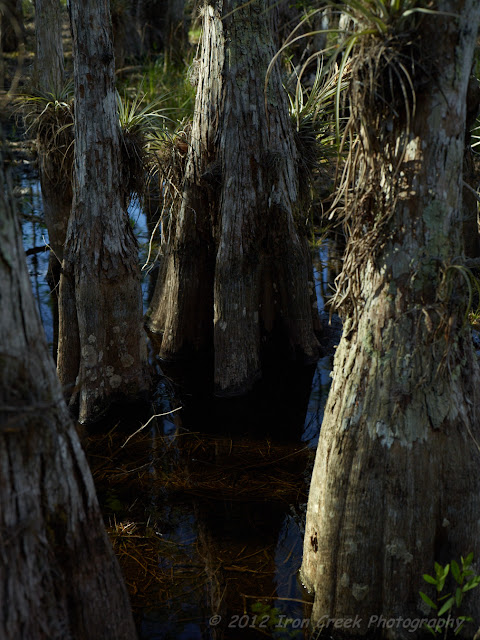 80mm f/5.6 1/350 ISO200
We shot so much that we've decided to split this into 2-parts.  Part one will show examples of the P65+ with part two from the Canon 1DsIII.  All the images included here were processed using Capture One Pro. 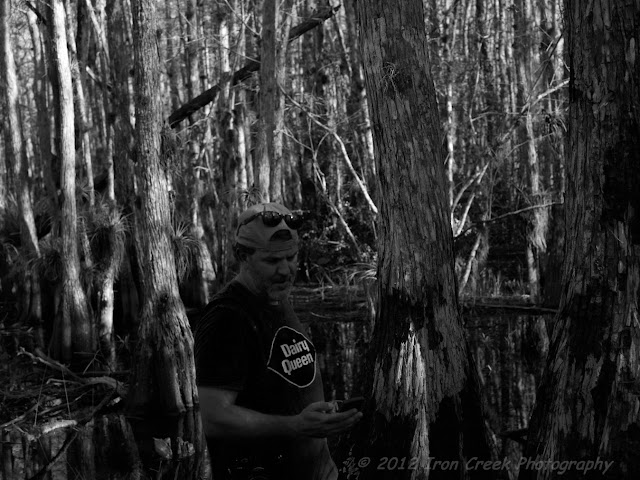 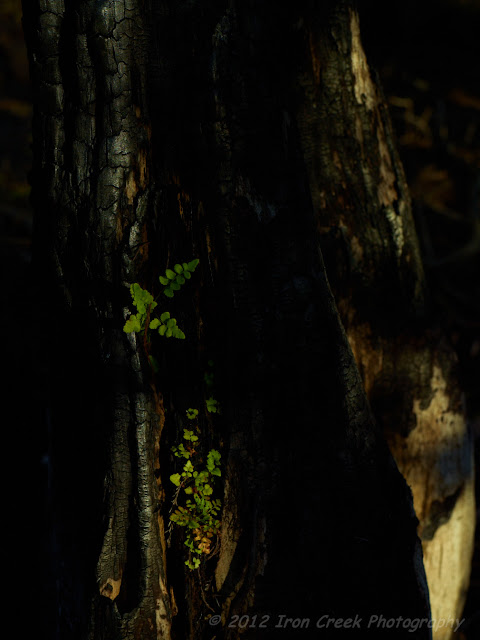 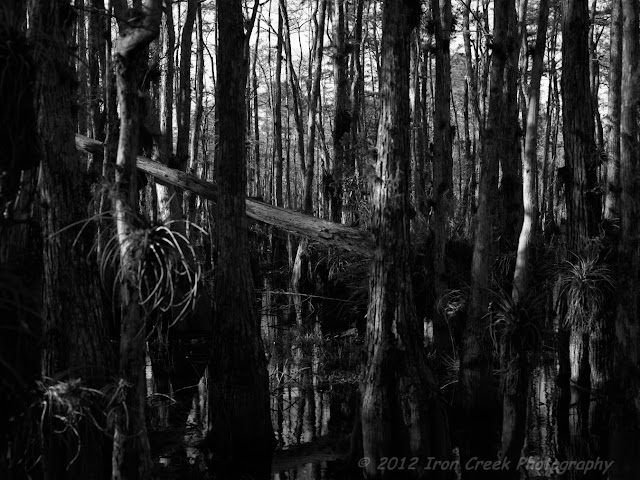 80mm f/8 1/350 ISO200
We drove back to late last night arriving shortly after midnight; just finished loading the images on the computer and processing the first batch and writing this part.  The plan is to take it very easy today resting up for the drive Tuesday to . 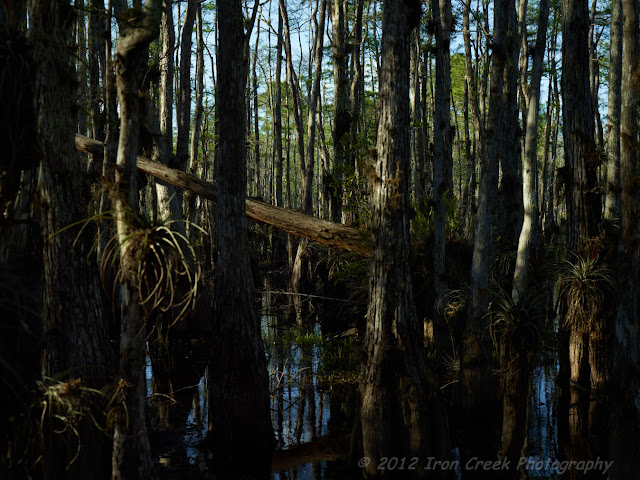 Color version of above 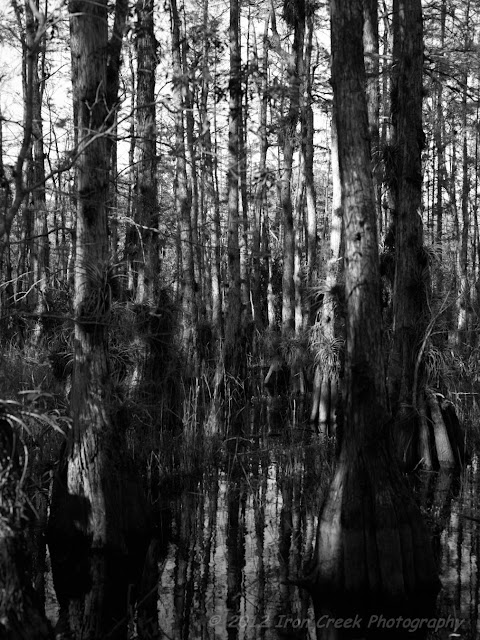 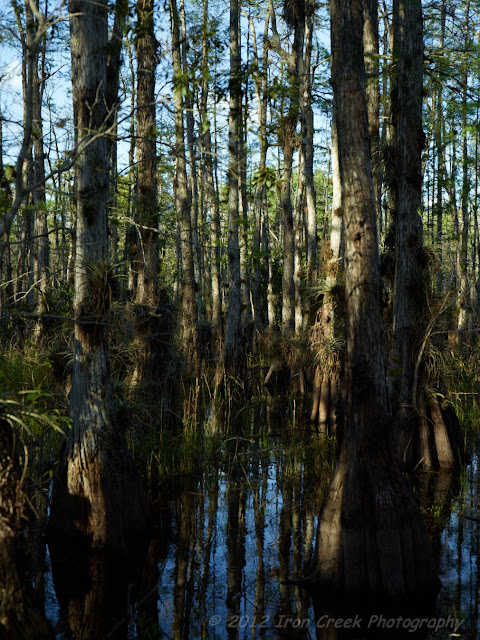 Color version of above
As always, thank you for visiting and allowing us to share our adventures.  A very special thank-you to Dave Gallagher of Capture Integration.
Don
Part-Two coming shortly, so stay tuned. 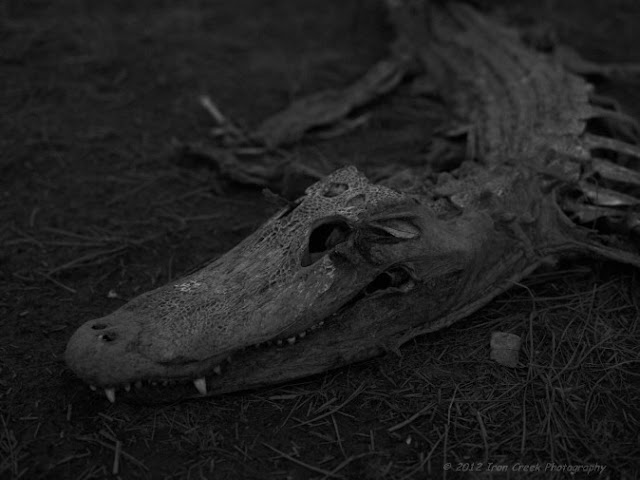 Posted by ironcreekphotography at 10:25 AM