Earlier I showed a comparison between lens that I had at that time; today I'm showing a comparison of the 5-lenses I now have and use daily. What better place to test your equipment than in Jackson Hole WY.

I've had the M9 since early February 2010 and bought a trio of lenses at the same time before adding a 24 then just last month the 135. You might remember I had originally ordered a 28 but due to a shipping snafu got the 24. 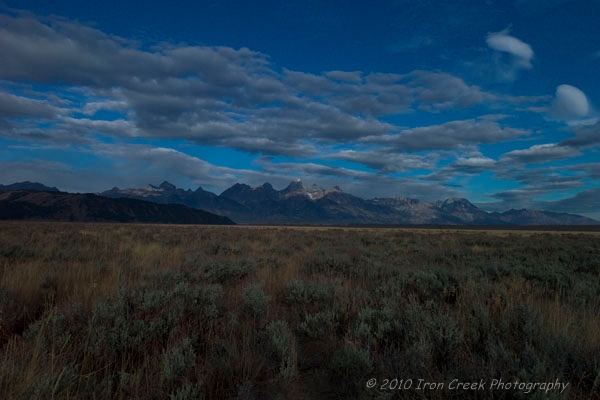 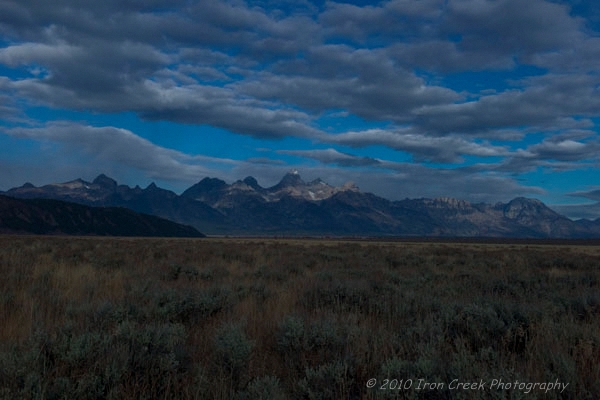 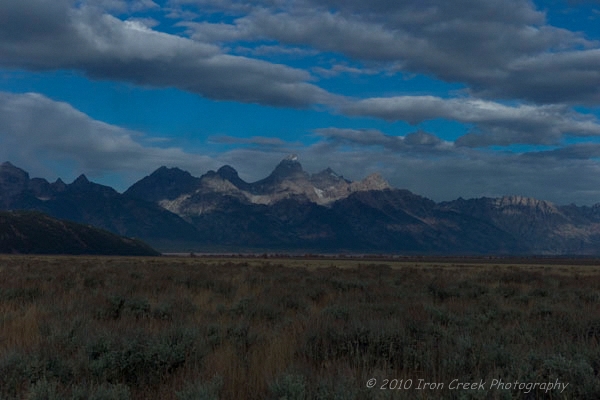 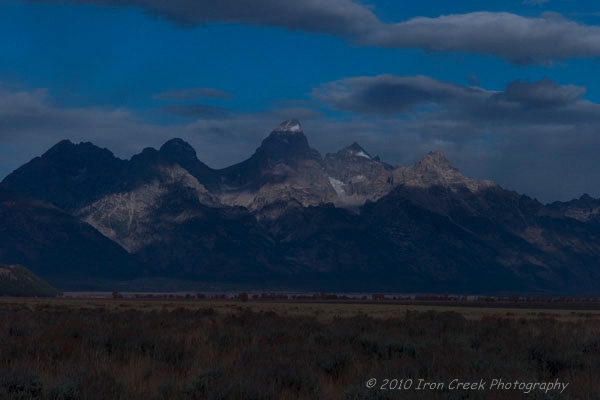 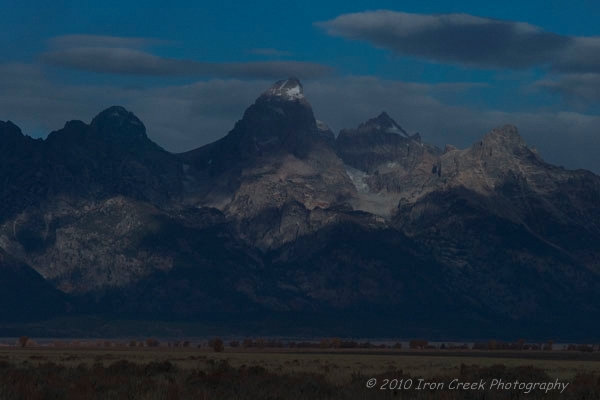 Apo-Telyt 135mm
I set the camera on a tripod facing Glacier View of the Grand Tetons and switched lenses while keeping the camera steady on the tripod. These images were captured just north of the small town of Kelly WY. No processing has been done other than to do minor dust cleanup.
I hope in doing this it will help others see the difference in the focal lengths. Let me know if you have any questions.
Don
Posted by ironcreekphotography at 3:43 PM