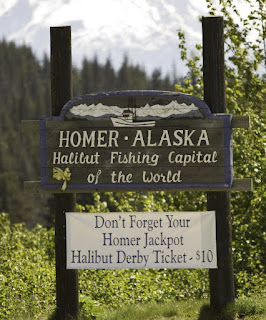 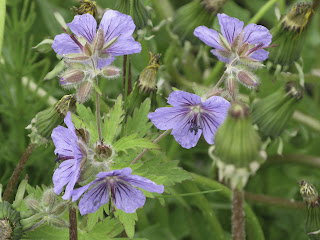 Woke up this morning after a great nights rest and no longer feeling lazy thought we’d do some catch up on a couple images we meant to include in earlier post but somehow they just slipped through the cracks. So this update will be just as the title suggests, we’re in Homer and we’re catching up!

The first series show us in and around the aircraft we took from Denali Air as well as the excellent pilot Joe who took us on the flight. Once again we just can’t say enough nice things about Denali Air they are just top gun all the way. 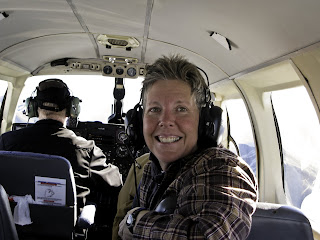 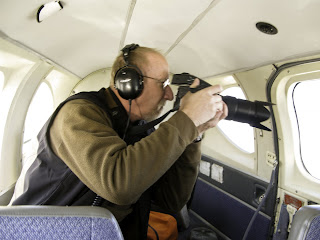 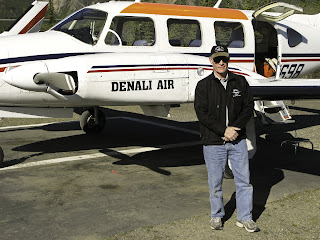 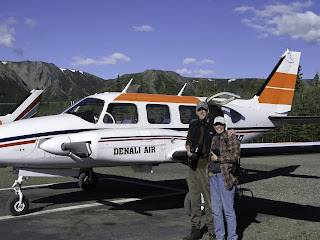 This is where we stayed in the lobby as "guests" using the best internet connect we could find (for free) in Denali .... 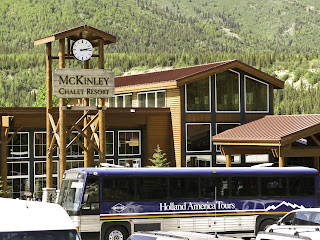 Denali State Park. This actually would have been a very good spot to see the "Mountain"..... 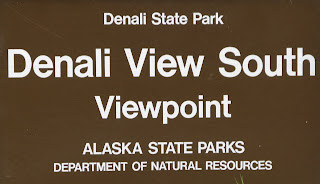 Had a great breakfast here in Trapper Creek 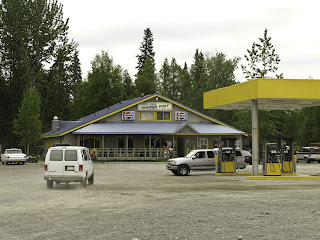 Bertha Creek Campground – on the way to Homer. Just a small campground but the stay was well worth it. 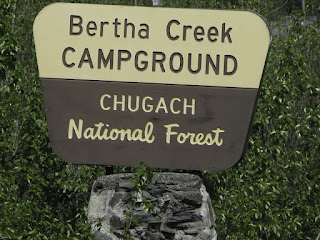 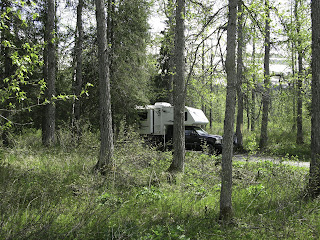 Coming from the Southwest we just don’t think too much about the dangers of avalanches but the signs are all around us here... 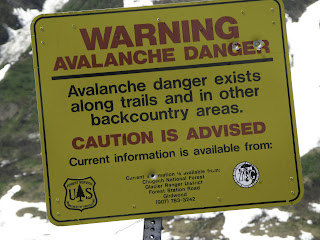 Just a very fast snap shot of the Cook Inlet while we were driving to Homer.. 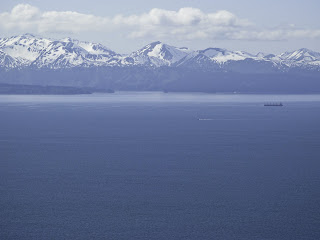 We’re rested, current so we’re off to explore Homer. More to come …..

Posted by ironcreekphotography at 9:58 AM