More on the Leica M9

I've turned what is normally a simple 9-hour drive from my house to Barstow into a 2-day, 19 hour drive. I left the hotel in Williams AZ heading to Barstow which according to the GPS should have been 5-hours however it ended up taking 9-hours. I decided to try and stay as much as I could on old Route 66 instead of the I-40 which turned out to be a good idea. I also decided to shoot with just one lens which turned out to be the Summicron 50mm f/2.


I've added a Thumbs Up EP-1 from Match Technical Services as well as a Giottos SP8251 AEGIS screen protector from B&H. I already had a small camera bag that had been left laying around and so far I like it; it's the Domke F6 that I had brought from B&H a couple years ago. The camera and three lenses along with Giottos Rocket blower fit with room to spare.

I just checked the status of the battery and find it's still above 50% charge so I'm pleased with that.

One thing I'm not very pleased with is having a dirty sensor. I've cleaned the sensor now twice and I still have dust spots in the images some more notable than others. I cleaned the sensor last night and never changed the lens today and still I have dirt. Granted I've been blowing the sensor as I don't have the proper tools with me to perform a wet cleaning.

Okay enough nit-picking. Here's a couple images taken on the drive today. I'll be very glad to finally get to Carmel then later Yosemite so that I can have decent skies. 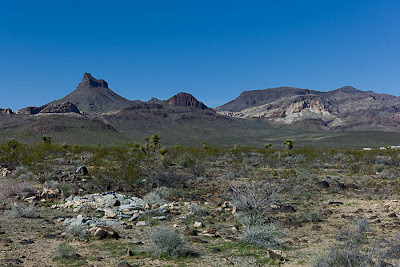 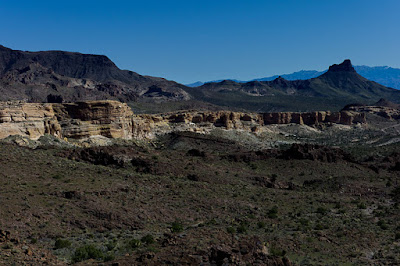 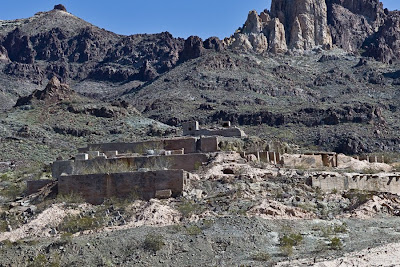 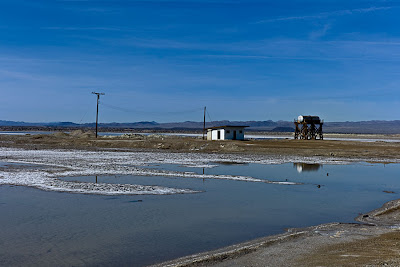 I'll be meeting Dave Gallagher Thursday morning in San Francisco where he, Ken and a couple other photographers will spend time shooting the old Sutro Baths and later Alcatraz; my plan is to keep using the M9 so stay tuned to more thoughts and images of the new Leica M9.
Don
Posted by ironcreekphotography at 8:18 PM