Shooting the Leica M9 in lowlight

I hadn't planed on doing this however I just couldn't pass up the chance to see what the M9 could do in low light and at ISO's ranging from 320 to 500. Okay if I had thought about it I should have gone higher however I don't normally shoot higher than 400. I'll attempt to go higher if anyone writes and asks.

The images were taken this afternoon inside the Mission at San Juan Bautista California. All were hand held using the Leica Summicron-M 35mm f/2 ASPH. The shooting information is on each image. 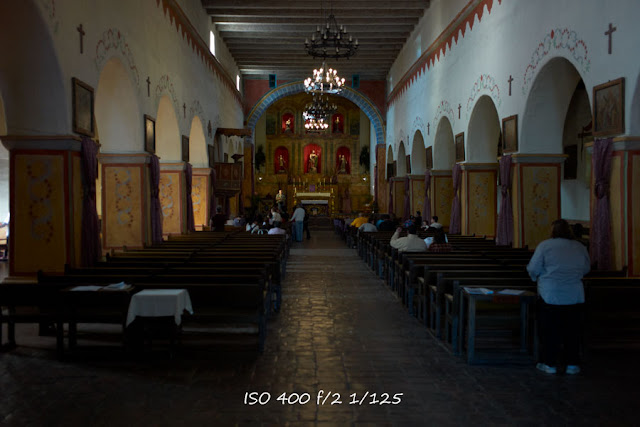 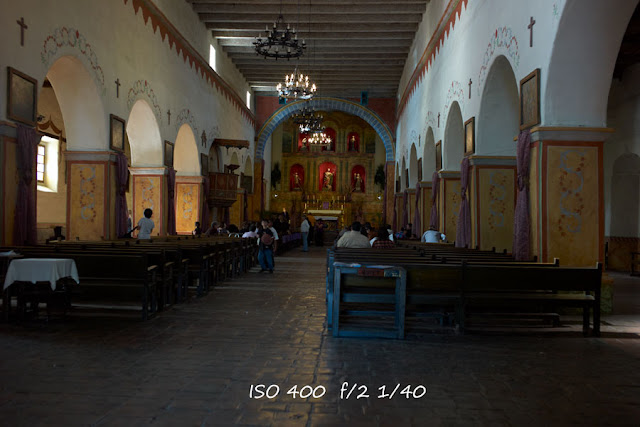 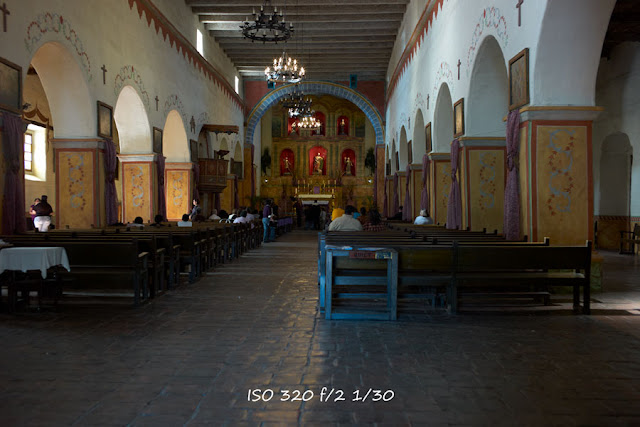 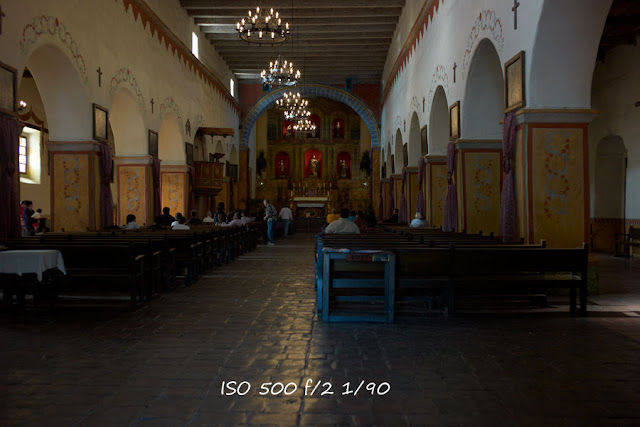 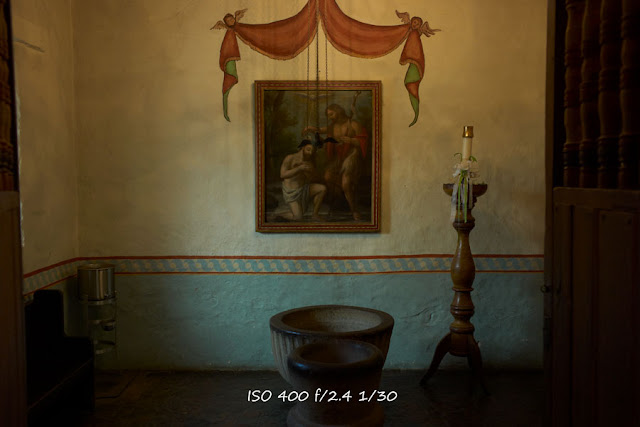 No work was done on any image other than opening in C1 to process them into a TIFF then opened in CS4 for cropping and saving.
Don
Posted by ironcreekphotography at 5:23 PM