My last day in Yosemite with the Leica M9

I leave tomorrow morning for home stopping off first in Death Valley for a day.

I've walked everyday I've been here, some days more, some less. I've walked in rain, snow, sleet and cold clear blue skies always with the M9; its never let me down. I've seen unique and interesting things during my walks from the wolf a couple morning ago to the Yosemite Cemetery yesterday. Walking among the final resting places of a few of the first stewards of this beautiful area leaves a sense of purpose. 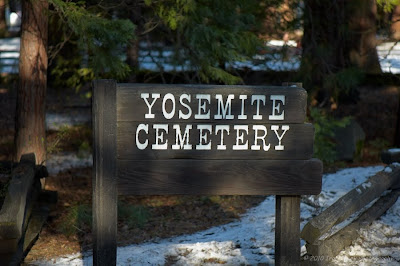 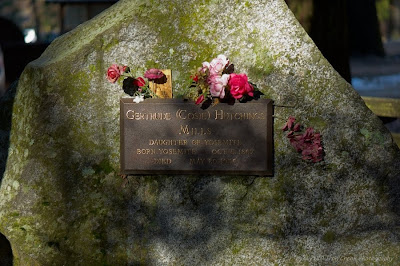 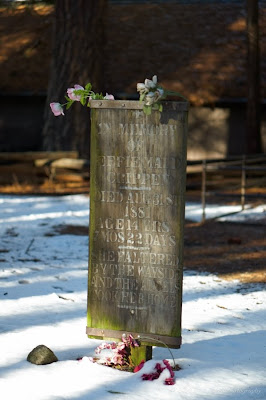 I noticed that while all the sites are well cared for there were some that had flowers and small flags; I asked a Park Ranger who tended the graves and he told me it was the descendents. While most of the markers were illegible there are those that mark a passing of a young child and most close to if not over 100 years ago. I don't believe the cemetery is on the normal tourist maps however if you happen to stumble upon it it's worth your while to visit and say a silent thank-you to those who made this land what it is today. 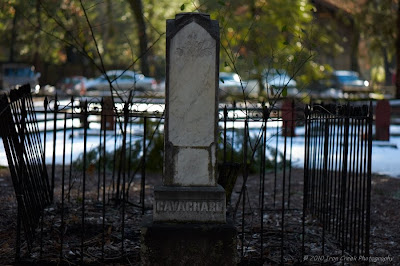 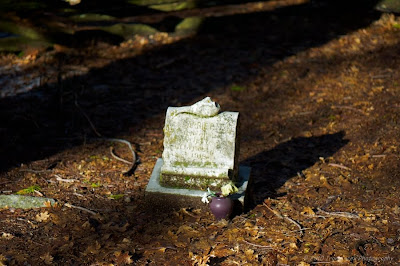 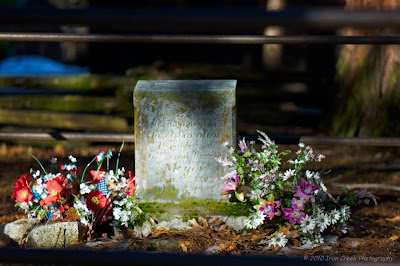 I also loaded the jeep with the Cambo WRS/P45+ and took a drive through the valley. I stopped first in Big Meadow the site of the controlled burn that got out of hand last year. Driving down into the meadow I visited the homestead of a German immigrant George Meyer who in early 1880 built two barns of hand hewn timbers, peeled logs, fieldstone foundations and hand split sugar pine shakes for roofs. Where was The Home Depot then? The barns fell into disrepair as is often the case till 1996 when the National Park Service stepped in and restored them both. The barns and Meyers home stand on old Coulterville Road; the house also served as a resting area for the local stagecoach. 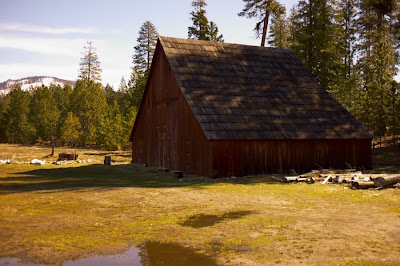 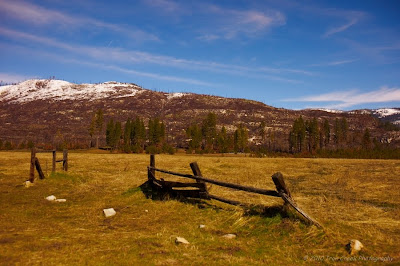 Found this overview shortly after I left Big Meadow 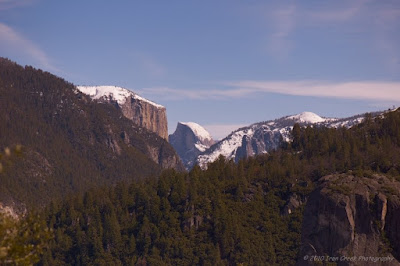 After leaving Big Meadow area I was off to the Tunnel View to see the valley floor. I've been going there everyday with various degrees of success. Getting there I found the sky clear blue with a hint of clouds; just about as good as I've seen it all week. I was able to set the Cambo WRS/P45+ on its tripod for some interesting images while shooting the M9 at the same time. Everything worked well though at times I think I could have used an extra set of hands. 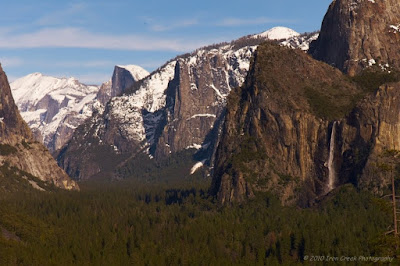 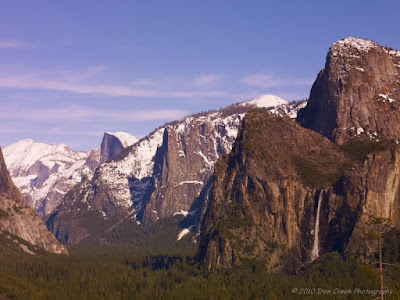 Taken with Cambo WRS1000 P45+ Schneider 120mm lens
Seeing that I wasn't going to get the amount of clouds I wanted I decided to leave Tunnel View and head into Yosemite Valley and the meadow across from Yosemite Falls. Walked out into the meadow, setting up the tripod for my Cambo WRS/P45+ opening my camp stool and waited for the clouds and colors to show. I also had the M9 around my neck. I was shooting with the short barrel Schneider 120mm lens on the Cambo which gives an equivalent 35mm focal length of around 73mm and I had the 90mm on the Leica M9. There was a small herd of deer nearby and after sitting there for about an hour they all passed by me some as close as 10 feet. 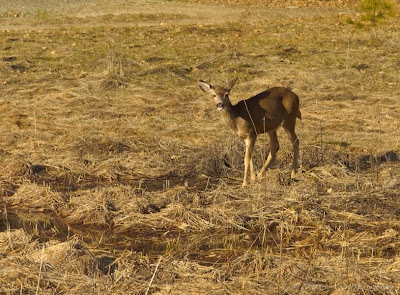 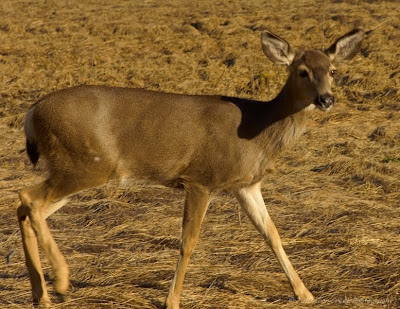 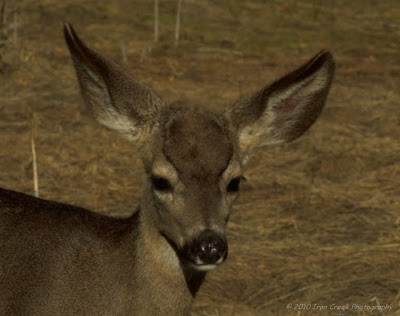 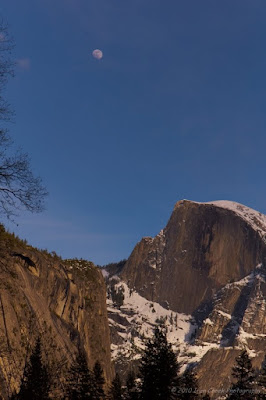 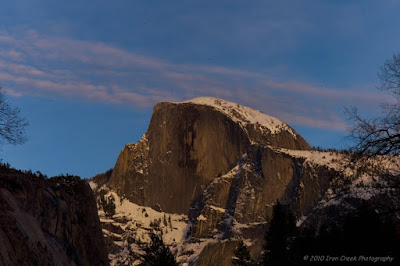 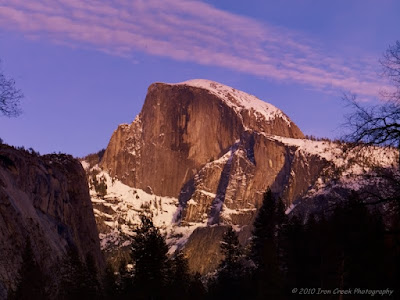 Cambo WRS1000 P45+ Scheiner 120mm lens
I plan on taking it easy today with a short walk then maybe jump on a free shuttle bus to see the park in an entirely different way.
I hope you've enjoyed visiting Yosemite through my eyes as much as I've enjoyed sharing.

I've now had the Leica M9 for just over two-weeks; during that time I've experimented with low light, fast moving, cold, wet, and dry. I've customized my M9 and complained about the strap. I hope to sit down after I get home and summarize my thoughts into one post after I return home. That post will be here as well as on Capture Integrations website so stay tuned.

Don
Posted by ironcreekphotography at 10:17 AM